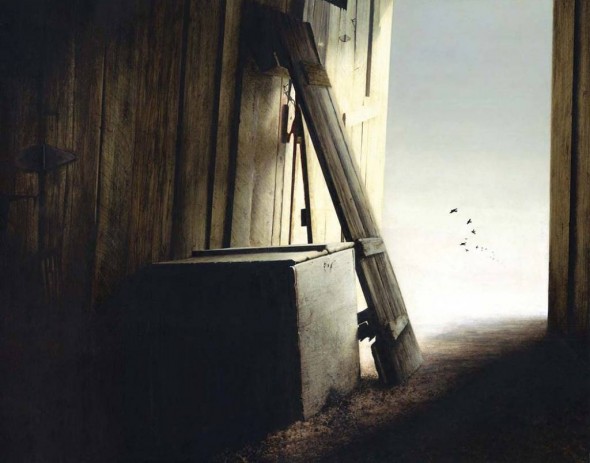 It’s apparent as soon as I enter this space: surrounded by tidy collections of glass spheres, shells, and art books, here is a home for thoughtfulness and reflection. As I hear him begin to talk about his work and practice, I soon know that John Wilkison is a keenly observant individual, a man whose watercolor practice of over forty years has refined his sense of color and technique. 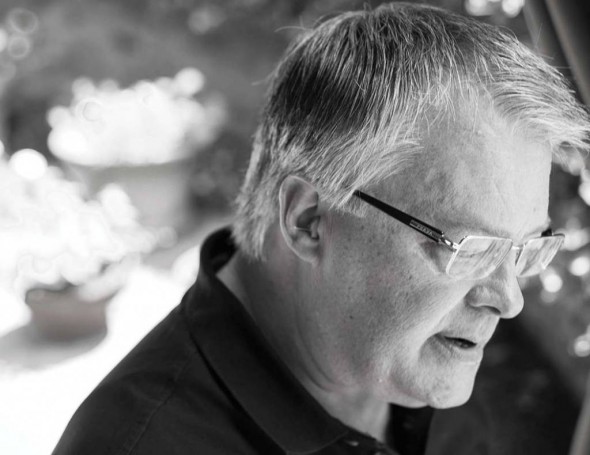 Much of Wilkison’s watercolor work derives from fascination: with found stories, with painterly challenges, with regions and histories. His interests reflect not only an awareness of Southern culture and traditions but also a studied approach to art history. Several of his works reference Greek mythology or build upon painterly Renaissance traditions but take a unique spin on their foundations. With a sense of color heightened by his time in Santa Fe—“There, the clarity of the air really teaches you to see hidden hues, secret violets”—yet selective and restrained through a Realist’s brush, Wilkison’s work explores palette choices as vehicles for psychological narrative and emotional tonality in color selection as a way of approaching the Southern visual narrative.

In Nucleus, Wilkison depicts a proud African American male, his portrait rising from the traditional dark background often used in Rembrandt paintings. In Dutch works, these backgrounds created contrast with the figure as a way of emphasizing the narrative strength within the face. Wilkison instead turns to the subtleties of watercolor in order to pull the figure from the shadows. With delicate chiaroscuro strokes to slowly build up the darks within the image, Wilkison’s method in approaching the figure not only gives a nod to the Dutch masters but also highlights the challenge of preserving light within the layered watercolor technique, a technically difficult reinterpretation. Unlike with other painting mediums, the watercolorist cannot add white paint back in, but the restraint builds the artist’s strength in creating visual and emotional depth. 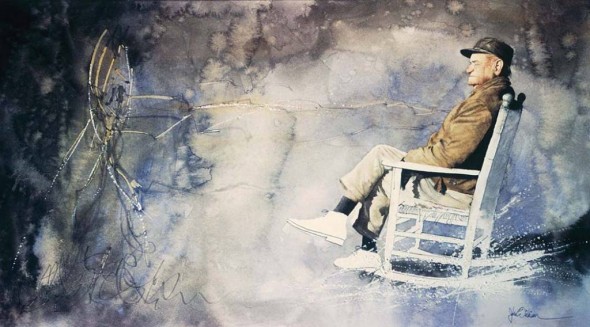 While there is rarely a single reference image or intended memory behind a work, the pieces draw from a variety of places and fascinations that create moments of extended narrative. Hog Kill, one of a series of works pulling from images of traditional Tennessee barbeque processes (many of which are no longer practiced), especially showcases Wilkison’s talent in transcribing disappearing moments specific to the South. Hog Kill depicts two men in a Caillebotte-esque depiction of raw manual labor, gutting pigs before a barbeque. By responding through paint to the visual power inherent in this captured scene, Wilkison’s work gains a sense of complex history and holds the viewer within a moment, unwilling to shy away from the discomforting realities of a tense, burdened figure or the hints of blood on a blade. 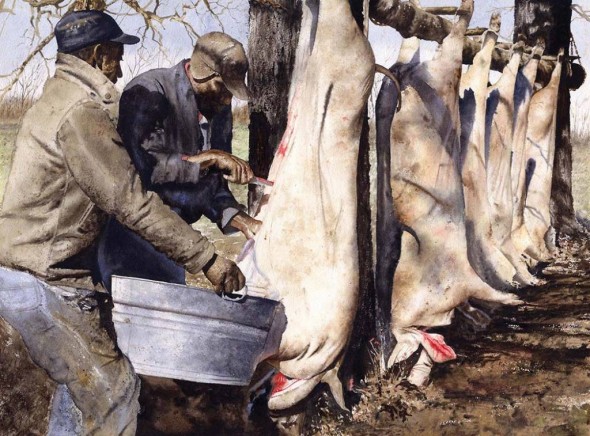 “I take many reference photos,” says Wilkison, “but I reject the notion of watercolor as a sketching medium, as a stepping stone to the ‘real painting’. I love the challenge of watercolor as a finished medium.” As the first president of the longstanding Southern Watercolor Society, Wilkison is adamant about the strengths and depth inherent in the medium, citing American watercolorists such as Andrew Wyeth, Winslow Homer, and Thomas Eakins, whose works are powerful advocates for the versatility of watercolor. He is quick to point out, however, the fragility of both the medium itself and the process. “Watercolor is the only medium that never polymerizes: it remains sensitive to water and touch throughout its lifespan. Other mediums harden and age, but with a simple sponge, you can always re-engage watercolor.” 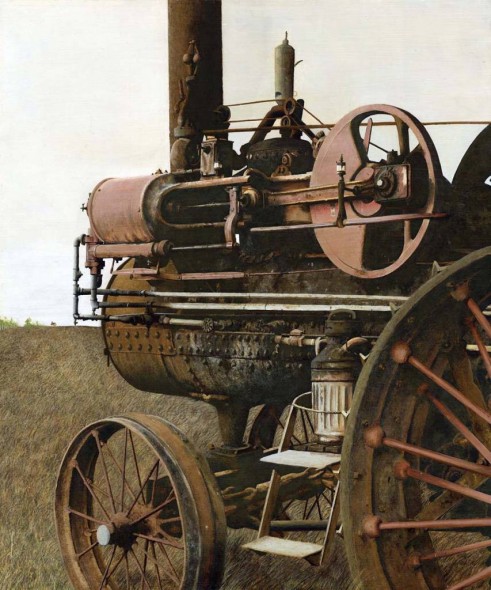 It is this temptation of engagement that pulls Wilkison into the painting process again and again, bringing a momentum and activity in his brushstrokes that create intimate, dynamic pieces. Ultimately, Wilkison’s attention to detail is apparent not only in the complexity of the works, but in his sensitivity to the medium itself: “Watercolor is suggestion; it is distilling meaning from light.”

Beginning in September, Wilkison’s work can be found online at www.johnwilkisonart.com, and the artist is available for comment through johnwilkisonart@gmail.com. In addition, John Wilkison will be teaching a watercolor workshop October 24, 25, and 26 through Columbia State Community College. 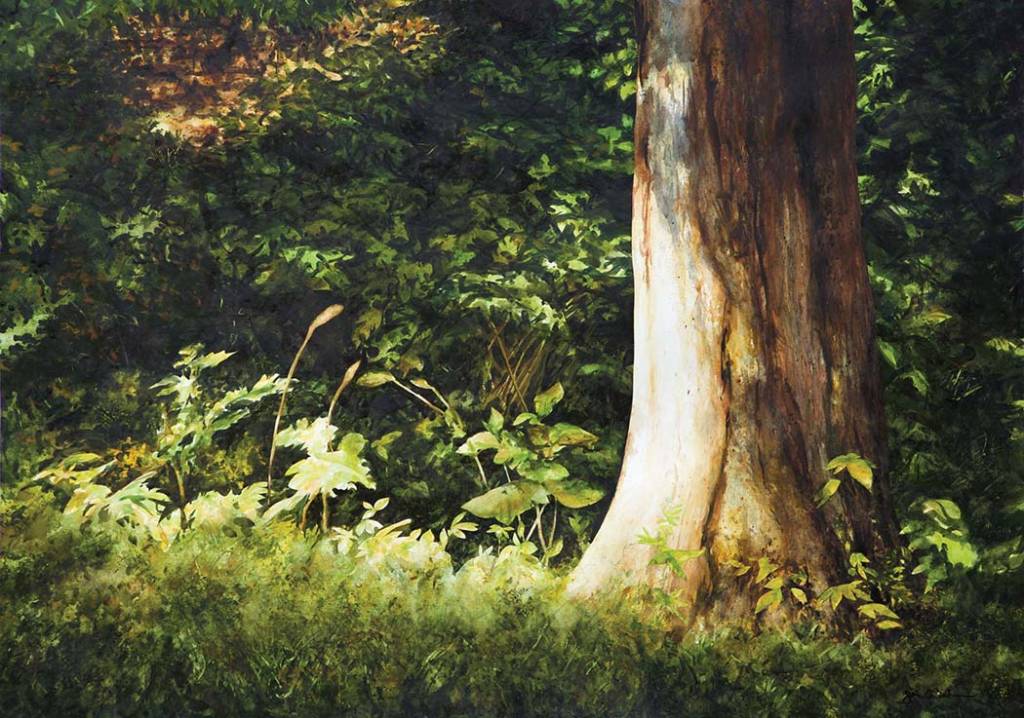 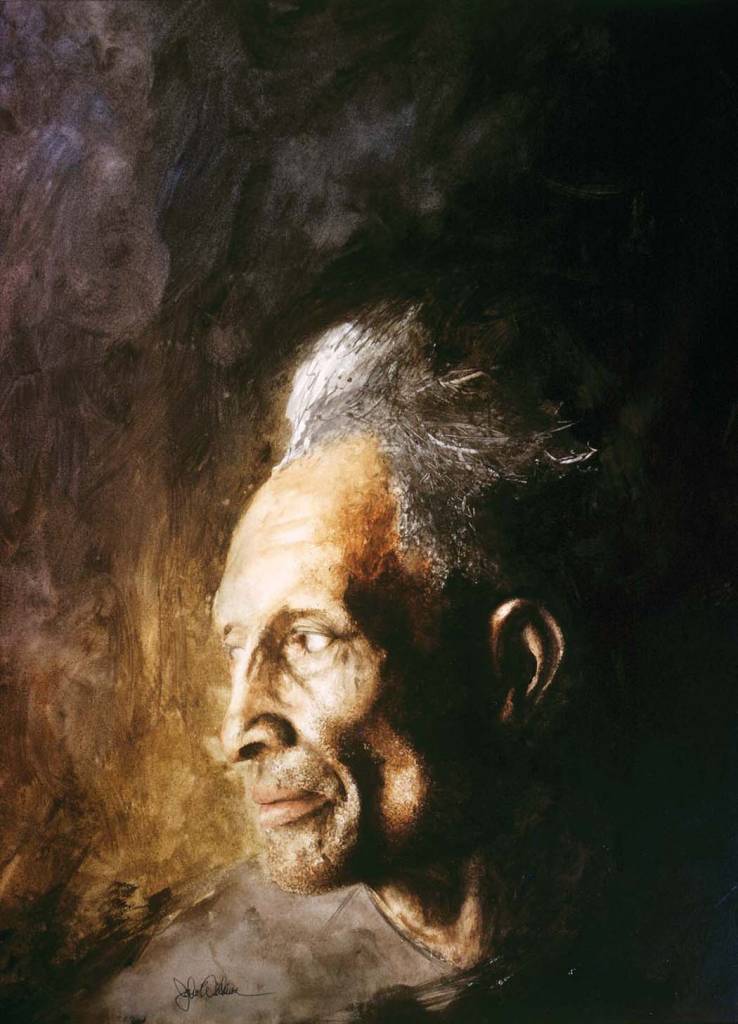 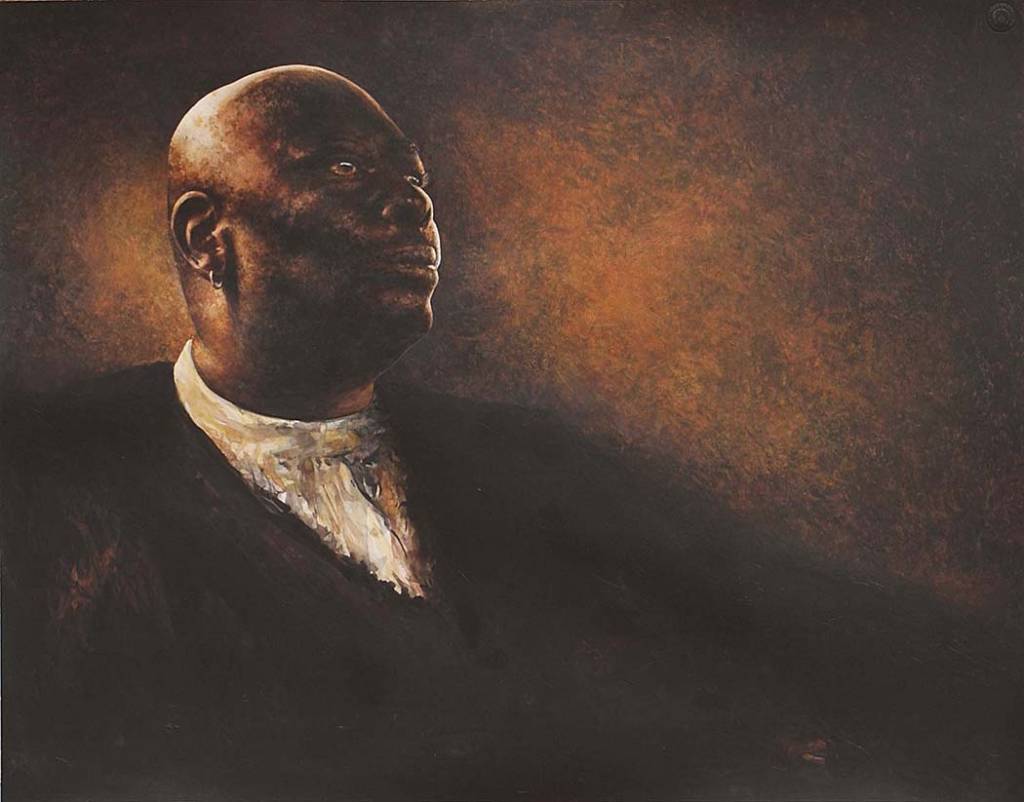 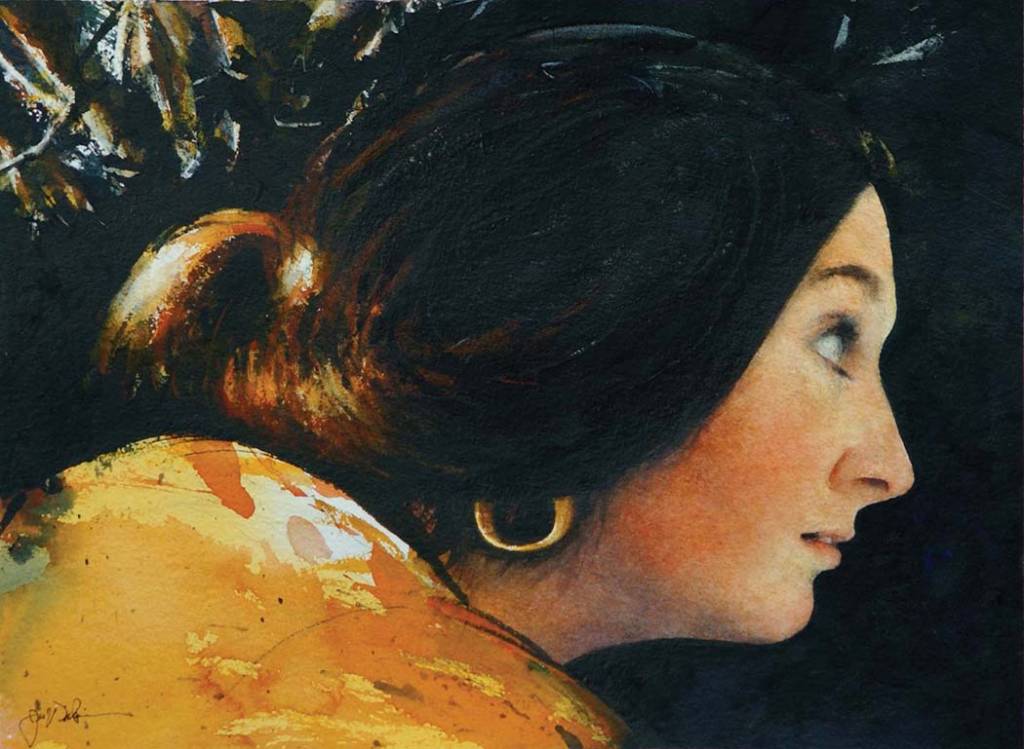