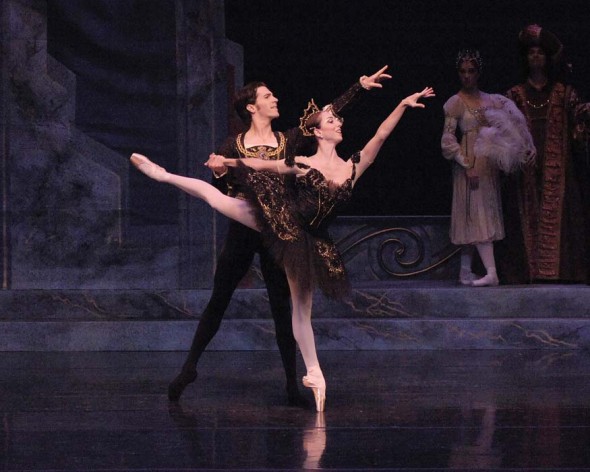 Swan Lake is one of those fantastic, large-scale works that define classical ballet, with ballerinas in tutus and feathered headpieces dancing to a Tchaikovsky score. In mid October, Nashville Ballet will present this fairy tale with its dashing prince, an evil sorcerer—in classical ballet, princes are always dashing, sorcerers usually evil—and many, many young women trapped in swan form. Chief among the swans are Odette and her doppelgänger Odile, the White and Black Swans, respectively.

This production is a slightly edited version of the ballet, trimmed from the original four hours to a more manageable modern length. It’s essentially the same ballet the company presented in the 2007 and 2010 seasons, according to Paul Vasterling, Nashville Ballet’s artistic director.

All the high points remain, and the staging will be full-on classical ballet, with lushly painted sets and fabulous costumes. “The lake scene is really lovely, and the third act is quite grand,” said Vasterling.

Nashville Ballet’s Swan Lake will be accompanied by the Nashville Symphony led by guest conductor Emil de Cou, music director of the Pacific Northwest Ballet. One of ballet’s foremost conductors, de Cou was in a New York Times story on the subject this summer. “We’ll get a real good reading of the score, which is so utterly beautiful,” Vasterling said.

There will also be plenty of dancers, around fifty in the corps de ballet. “There’s a lot of swans,” Vasterling remarked. The corps is treated almost like a character, particularly in the second and final acts. They fill the stage, showing off diagonals and other patterns formed by Vasterling’s interpretation of the original choreography by Marius Petipa and Lev Ivanov. 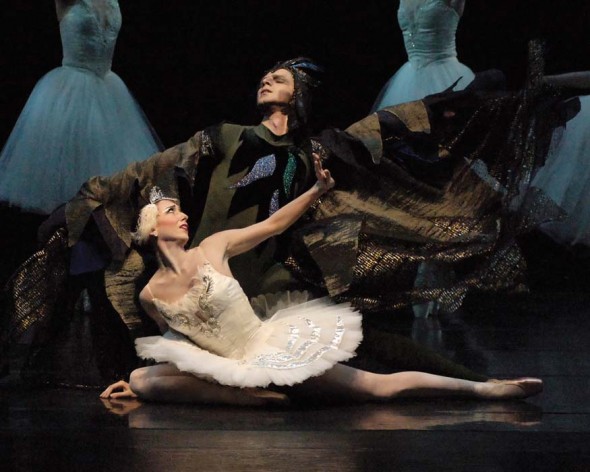 Performing Odette and Odile is considered to be a milestone in a dancer’s career. Two dancers will alternate the part this season: Sadie Bo Harris for a second time and Kayla Rowser in her debut in the roles. Dancing the part has been a bucket-list item for Rowser.

“You have to add an incredible depth of character on top of the technical and physical demands,” said Rowser.

Her preparations have ranged from watching YouTube videos of other dancers to reading Romantic-era poems.

“It’s a very difficult role; it’s very challenging,” Vasterling said. “There’s just a lot to it physically, intellectually, and theatrically. There’s a romantic, in the sense of Romanticism, way of approaching it in that this woman is half bird, half woman.”

“This ballet absolutely holds magic for me,” Rowser said. One of the most beloved parts of Swan Lake is a scene in which four young swans dance intricate choreography side by side, arms interlinked, to a well-known musical passage. Rowser remembers aspiring to perform as one of the cygnets. She got her chance in Nashville Ballet’s 2010 Swan Lake. Now she has an even tougher role.

“I consider performing to be a thin space, where everything just feels exactly right in the world,” Rowser said. “I always hope my passion for this art shines through in my performances, and I hope to accomplish that with this role.”

The Nashville Ballet will perform Swan Lake with the Nashville Symphony October 17–19 at TPAC’s Jackson Hall. For more information and tickets, visit www.nashvilleballet.com. 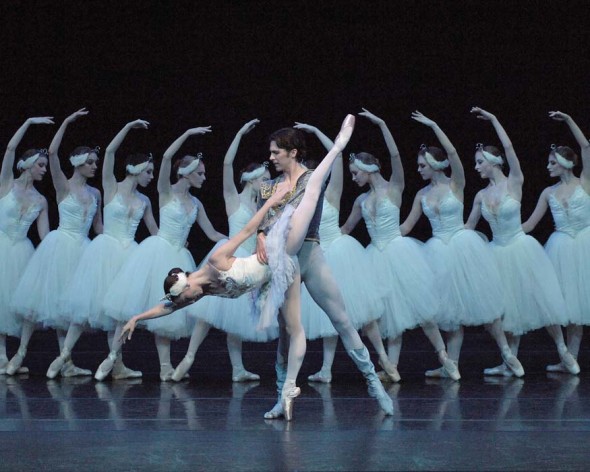