These words of the Lakota people are the motto of Nashville’s Global Education Center (GEC), and their truth can be attested to by anyone who has undertaken DNA analysis to discover their ethnicity. The strands of many ethnic groups and cultures run through our veins. The GEC offers each of us the opportunity to tap into our own cultural roots and to explore what we have in common with all people. 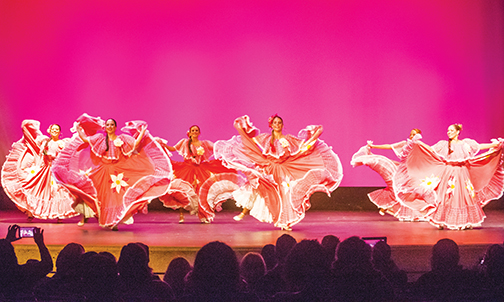 The celebration of Nashville’s booming cultural diversity stretches beyond the founding of the GEC by Ellen Gilbert in 1997 or the establishment of Scarritt Bennett’s Celebration of Cultures. “We saw the diversity in the immigrant and refugee groups in the 80s with the Cubans, Haitians, Vietnamese, and later with the Sudanese, Mexicans, Coptic Egyptians, Kurdish, and others,” says Gilbert. “It has been interesting to see the various pathways to the community, and we had our fingers in all of these populations before we started the Global Education Center.” 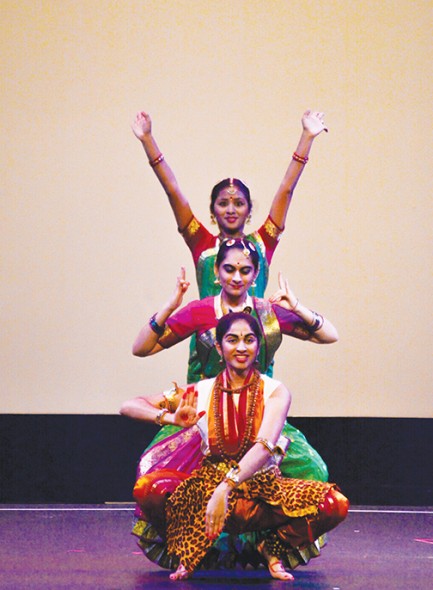 The key to the survival and thriving of the GEC, Gilbert says, is “approaching cultures from commonalities rather than differences, and to put aside our own ideas and to show cultures their way.” The non-profit organization’s staff of three is enhanced with the addition of 110 artists from 40 countries/cultures. In addition to its Charlotte Pike location for on-site classes and camps, the GEC outreach has served over 100 schools annually, partners with organizations such as Meharry Medical College for health and lifestyle programs, and has now expanded to a second site at Casa Azafrán.

July’s Multicultural Arts Camp (K–5) allows kids an opportunity to discover the world through drum, dance, crafts, storytelling, sports, and culinary arts. Campers also have the opportunity to meet and interact with 40 students from the Shijiazhuang Foreign Language School in ShiJia Zhuang City, HeBei Province in China, who will be staying with host families and studying art forms at GEC.

September through mid October, the GEC hosts a residency with Winship Boyd and Agatha Moubembe from Lyons, France, and Sory Diabate from Guinea, who will teach and perform traditional West African dance and music as well as Afro Modern dance. Mid October (18–23) offers Appalatin: Appalachia Meets Latin America, an exciting project blending the music traditions of Appalachia with the folkloric music traditions of Latin America, showcasing the commonalities of the art forms while promoting cross-cultural sharing and respect. 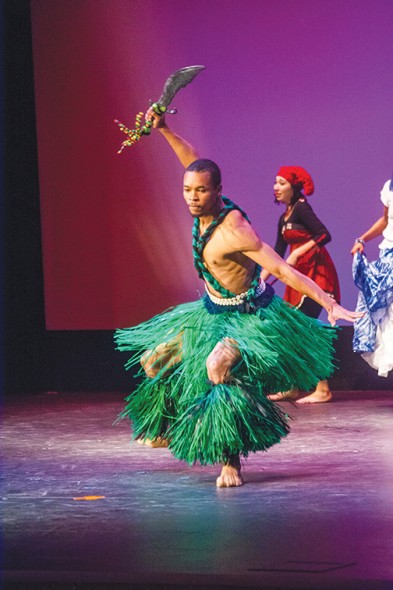