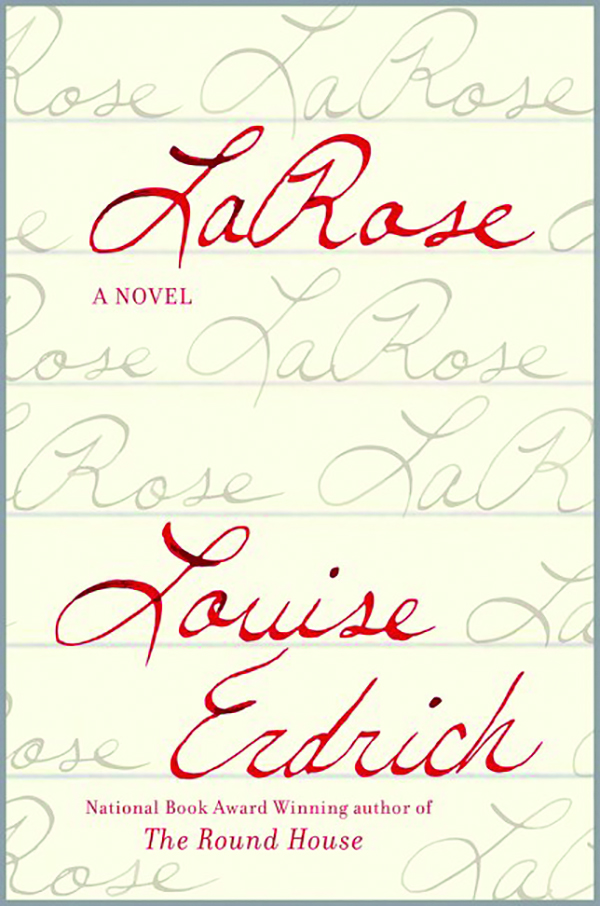 Louise Erdrich, bestselling author of the National Book Award-winning The Round House and Pulitzer Prize-nominated The Plague of Doves, proves that just when we think she’s at the top of her game, she can go higher. An unparalleled storyteller, she applies her talents here to a concept that might not work in any other writer’s hands. When a man accidentally kills the child of his neighbors in a hunting accident, he atones with a gesture rooted in Native American culture: He gives his own son to the grieving family. LaRose examines both families as the years unfold from there. You won’t be able to forget these characters. 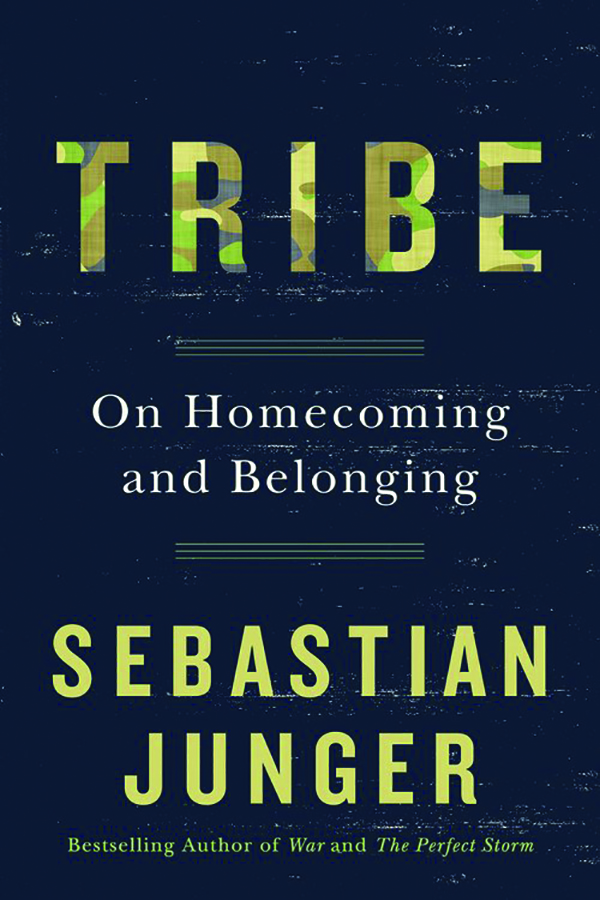 Tribe: On Homecoming an Belonging

This is one everyone will be talking about. Part history, part anthropology, and part contemporary psychological study, Tribe examines the deep need humans have to belong to part of a small group with close ties. It helps explain, for example, why soldiers returning from war have difficulty re-entering society apart from the rest of their platoon. It offers evidence as to why living through a disaster with other people can bond you to them and leave you with surprisingly fond memories. The roots of our tribal tendencies go as far back as human history, and understanding them just might be the key to our survival in today’s increasingly disjointed, individualistic world. 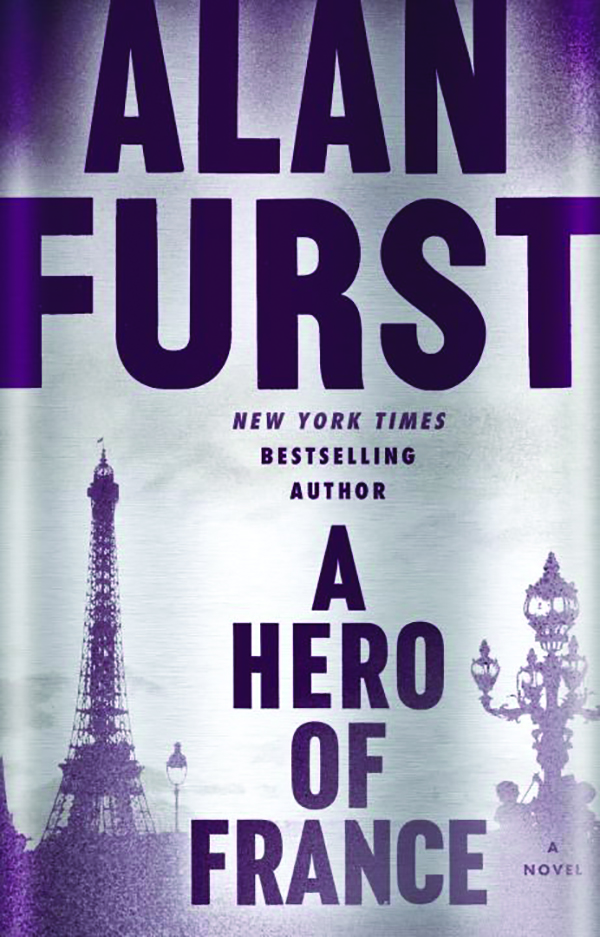 A Hero of France: A Novel

Rejoice, Alan Furst fans—the master of thrillers returns with a fantastic new offering this summer. This time the story is set in Nazi-occupied Paris, 1941, amid the danger of the French Resistance. Spies, blackmailers, informants, and brave citizens populate this tale about men and women determined to do whatever it takes to take down Adolf Hitler’s forces. Throw in some shady characters and a love interest or two, and this book has it all. A suspenseful must-read that belongs in every beach bag. Meet the author at 6:30 p.m. on June 6 at Parnassus. 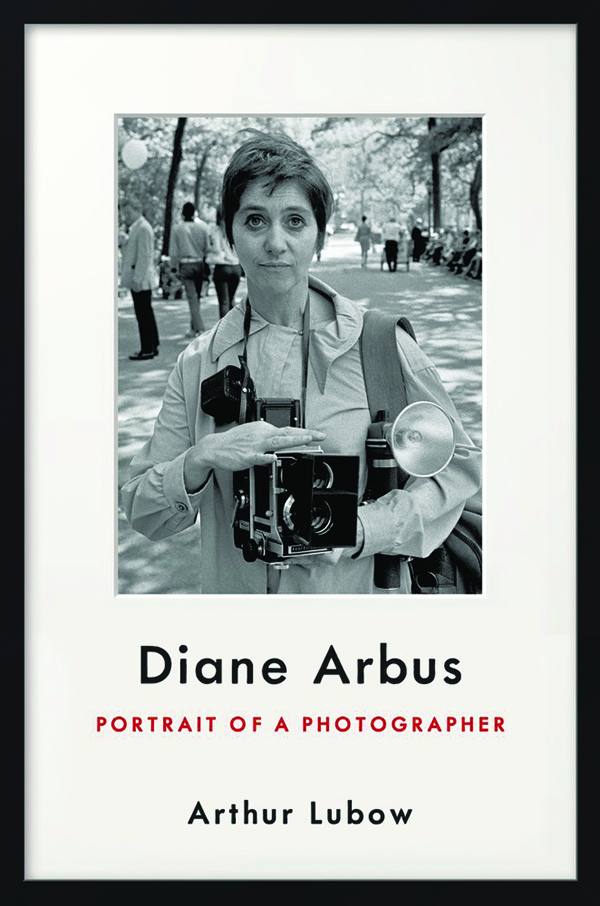 Diane Arbus: Portrait of a Photographer

How did one of the greatest and most controversial artists of the 20th century become who she was? This biography of visionary photographer Diane Arbus takes us back to her childhood and through her career to show how her body of work came to be. Arbus was known for her arresting photographs of marginalized people—nudists, circus performers, people considered freakish at worst or outside the realm of traditional beauty at best. Arthur Lubow researched this book obsessively, drawing upon letters and interviews with Arbus’s fellow artists, friends, lovers, and family to inform his understanding of the artist. What drove Arbus to seek out the people others refused to look in the eye? And what do her photographs teach us about them?