Since coming to Nashville in 2009, Giancarlo Guerrero has championed contemporary North American composers and remade the Nashville Symphony into a world-class factory of Grammy Awards. The orchestra has garnered five of its eight awards during Guerrero’s tenure, and if their recorded performance of Jennifer Higdon’s Viola Concerto and orchestra work All Things Majestic from late March is any indicator, there will be more to come. 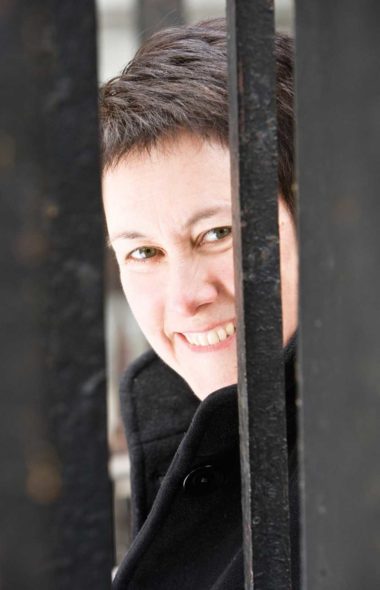 Higdon’s music carries the accessibility of Copland’s Americana except that his nostalgia is replaced with her restrained optimism. This was particularly true of All Things Majestic, an orchestral illustration of Wyoming’s Grand Teton National Park. In four movements whose depictions range from the “really big sounds” she associates with the “majestic quality of the landscape,” to an “exquisite mirror quality of reflection upon serene [lake] surfaces” or the natural setting as a “vast cathedral,” Higdon’s composition, as well as the NSO’s performance, was a revelation.

The Viola Concerto that followed was also quite magnificent, performed by Roberto Diaz, a colleague of Higdon’s at the Curtis Institute. Virtuoso Diaz’s musical personality is akin to his instrument—reserved but supportive of the ensemble with a tone quite rich in an understated way. Higdon, in composing this concerto for Diaz, recognized this and wrote a beautiful piece that emphasizes long lines against fresh rhythms.

The concert ended with excellent interpretations of Mozart’s Sinfonia concertante and Ravel’s La Valse, once again proving the NSO to be one of the country’s most versatile yet virtuosic orchestras. Like Mengelberg did a century ago, performing Mahler with the Dutch Royal Concertgebouw Orchestra, Maestro Guerrero is raising our orchestra to world- class status by giving consistently excellent performances of works by contemporary composers. Classical music history is being made here in “Music City,” and we have the privilege to witness it.

For more on the Nashville Symphony, visit www.nashvillesymphony.org.