The basic geometry and sparse detailing of Olen Bryant’s sculpture evoke natural simplicity. Achieved through a mastery of material and the delicate balance of form and allusion, these pieces can seem misleadingly effortless. Bryant himself is a testament to the illusions of simple things and what they hold beneath the surface. 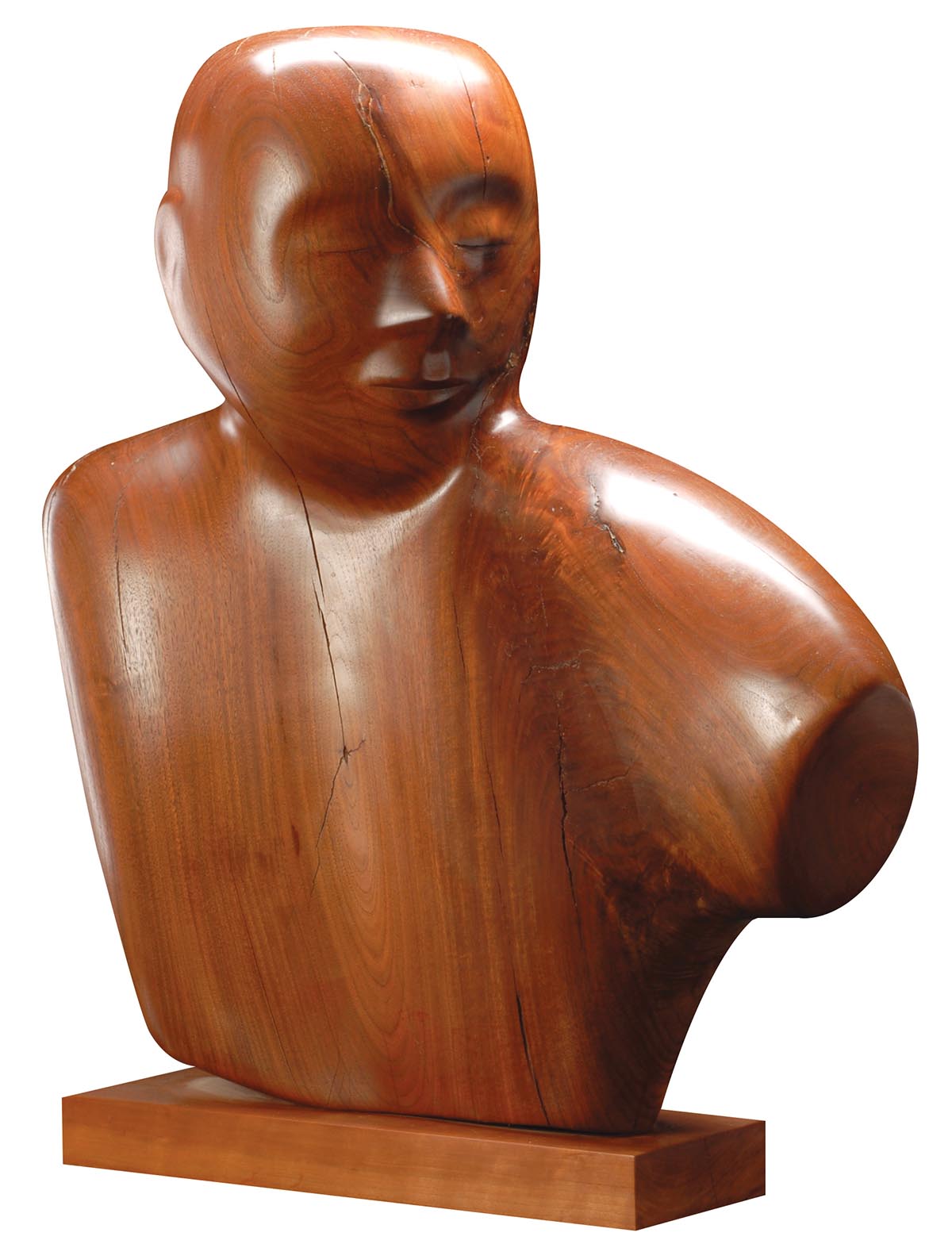 Despite national praise and effusive support from regional admirers, Bryant and his career have largely resisted the spotlight, perhaps by design. In recent years, he had elected to work in a home studio on a farm in Cottontown, a place with fewer than 400 people about 45 minutes’ drive from Nashville. Now 89 and in poor health, he is cared for by family members in his hometown of Cookeville.

“He’s had quite a successful career; he’s had lots of accolades and awards but in a very soft fashion,” explained Terri Jordan, curator of exhibits for Clarksville’s Customs House Museum and Cultural Center. “He’s a quiet guy, and I think the same can be said of his career. It’s been a very successful but quiet career.”

Born in 1927 to a tenant farmer, Bryant began his art education at Murray State University, went on to Michigan’s Cranbrook Academy of Art for his MFA, and then to brief studies at institutions around the country. His first exhibition was held in Syracuse, New York, in 1951, and his work has since been featured around the world. A sweeping list of awards includes the Governor’s Distinguished Artist Award in 2007.

In a career that took art and artist far from home, Bryant’s most enduring position was a professorship at Clarksville’s Austin Peay State University from 1964 to 1991.

“A lot of the artists that come out of this region were students of his,” said Jordan. “I think you can really see his influence in their work.” 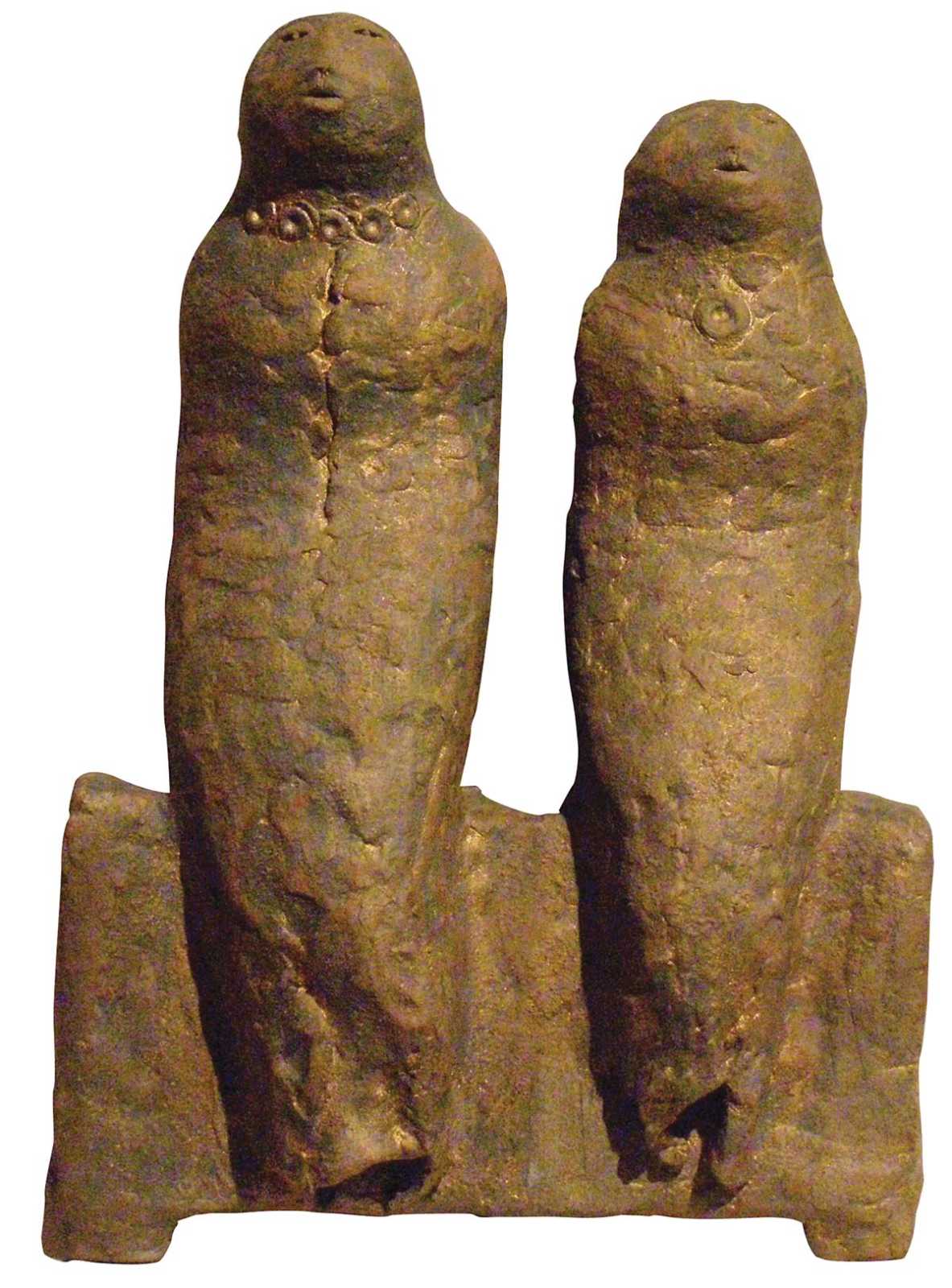 Bryant’s work will be showcased in an exhibition opening in August at the Customs House Museum, which has long been a home for his art. Following a retrospective of his work there, he donated 19 pieces to the museum, and these, along with others borrowed from private collectors, will make up the show.

“He’s really a local favorite,” said Jordan. “He’s always been a great supporter of the museum and a great supporter of the arts in this area.”
Works in the collection cover the breadth of his career, from 1954 to 2007. In the 1990 piece Standing Mask, visitors will see a wooden face so subtly carved it appears to be natural. In Trio from 1968, three ceramic forms emerge gradually from the elements of their making.
It takes a life-long appreciation for nature and a masterful hand to treat these materials so delicately. The results may look simple, but the effect isn’t.

“His pieces are spiritual without being overtly so,” said Ned Crouch, a former student of Bryant’s and the former executive director of the Customs House Museum, who has donated works for the exhibition. “They hold a lot within their little bodies.” 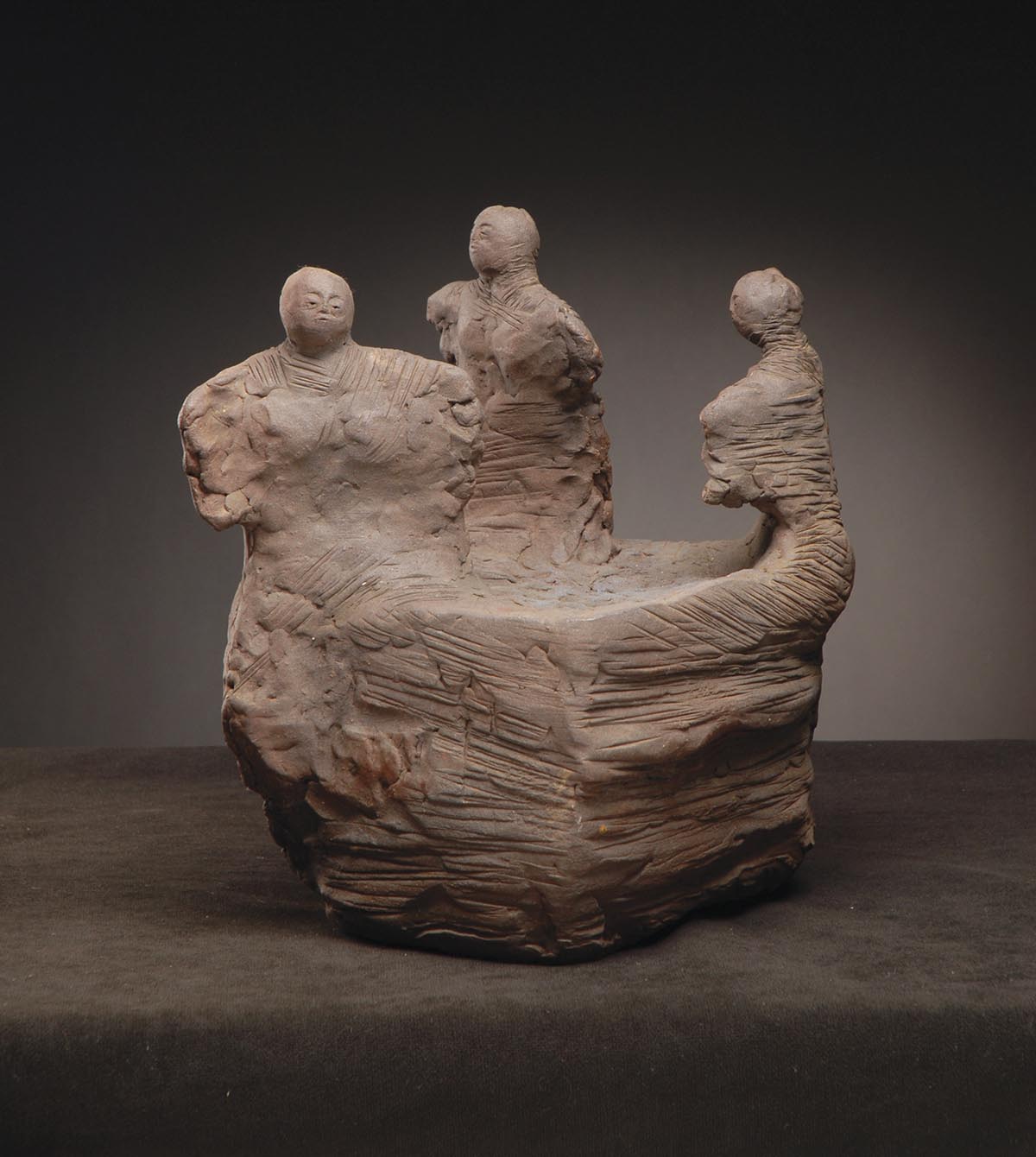 Bryant’s work will be on display at the Customs House Museum and Cultural Center, 200 S. 2nd Street, Clarksville, between August 11 and October 17. An opening ceremony will be held on August 11 from 5 to 7 p.m. For more information, please visit www.customshousemuseum.org. 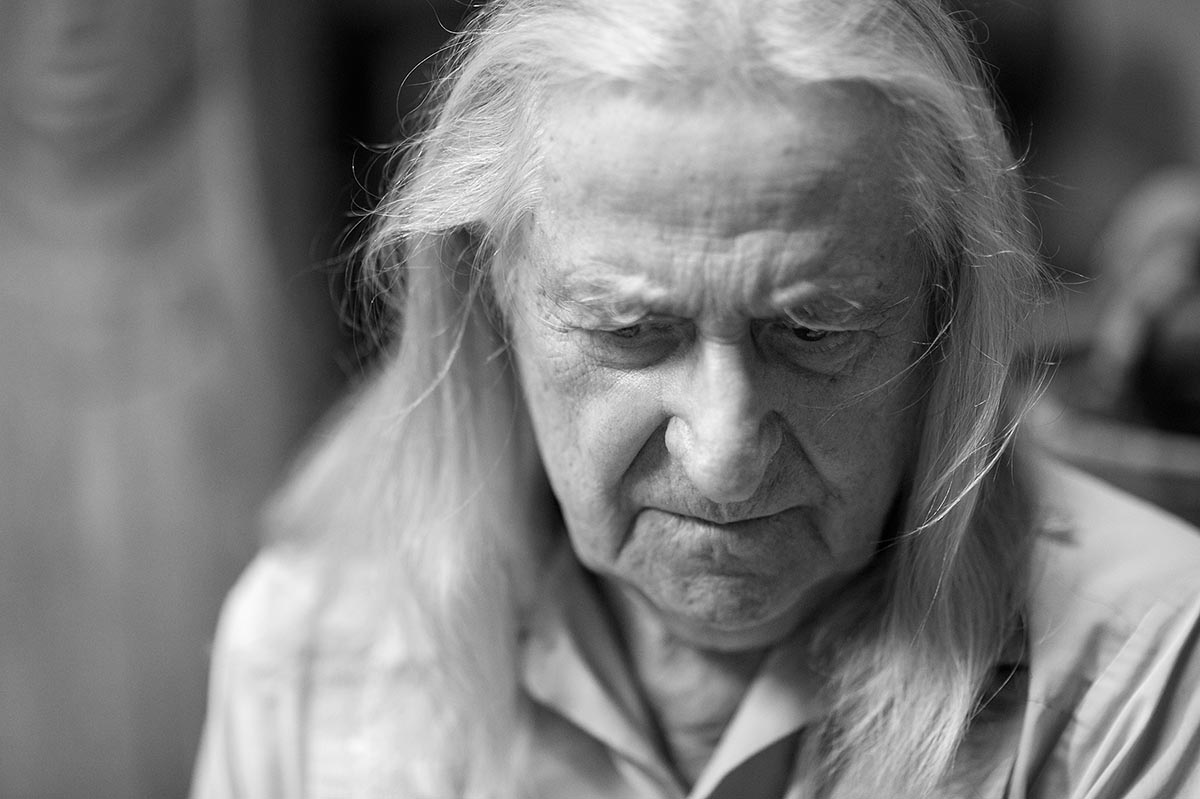