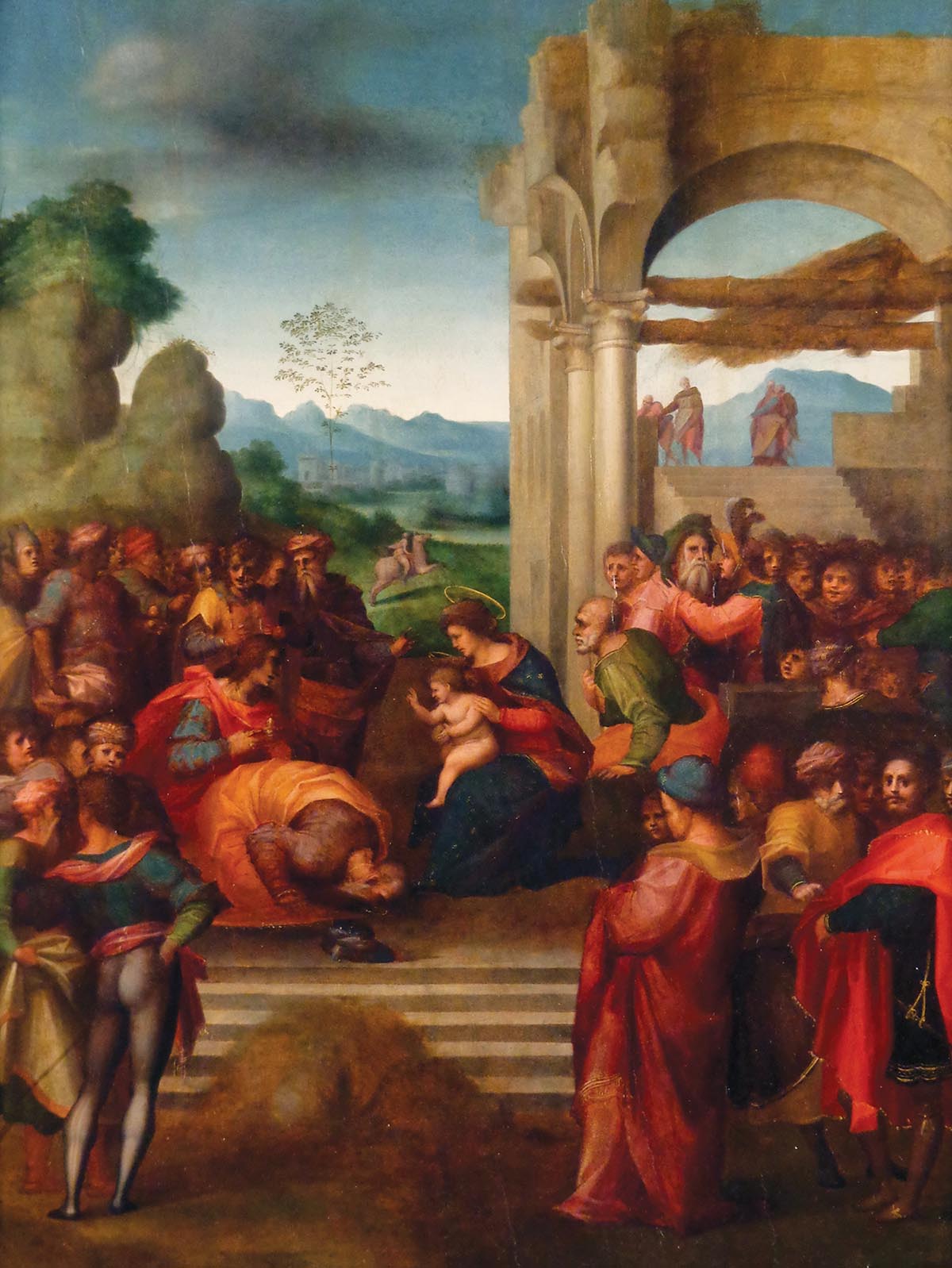 Opened to the public as the Brooks Memorial Art Gallery on May 26, 1916, the Brooks Museum of Art celebrates 100 years. Located in Memphis, Tennessee, the Brooks Museum houses the oldest and largest collection of world art in Tennessee and is among the largest museums of its kind in the country. This is a major accomplishment for a museum in the South considering the fact that there are plenty of notable museums in the northern, western, and eastern regions of the United States.

Today, the Museum houses 9,000 works by artists from around the world in an 86,000-square-foot building. Nearly 20,000 school children tour and participate in hands-on art activities at the museum free of charge each year. The museum also offers an independent film series, visiting lecturers, concerts, dance performances, and free family events. With less than 12 percent of its funding provided by government resources, Brooks relies on the generosity of friends and supporters for meeting operating costs and other expenses.

The museum is hosting several activities to celebrate its 100 years and attract new museum goers. “We want the community—no, the world—to know that art is for everyone,” said Judith Moore, Director of External Affairs.

The Brooks is unveiling its new art gallery called Red Grooms: Traveling Correspondent, which will display 45 examples of Grooms’s paintings, sculptures, installations, prints, reliefs, and films that span from 1961 to 2015. The exhibition embodies the attributes of a correspondent with a lens focused on New York and Tennessee. Red Grooms will be on view between October 15, 2016, and January 8, 2017. 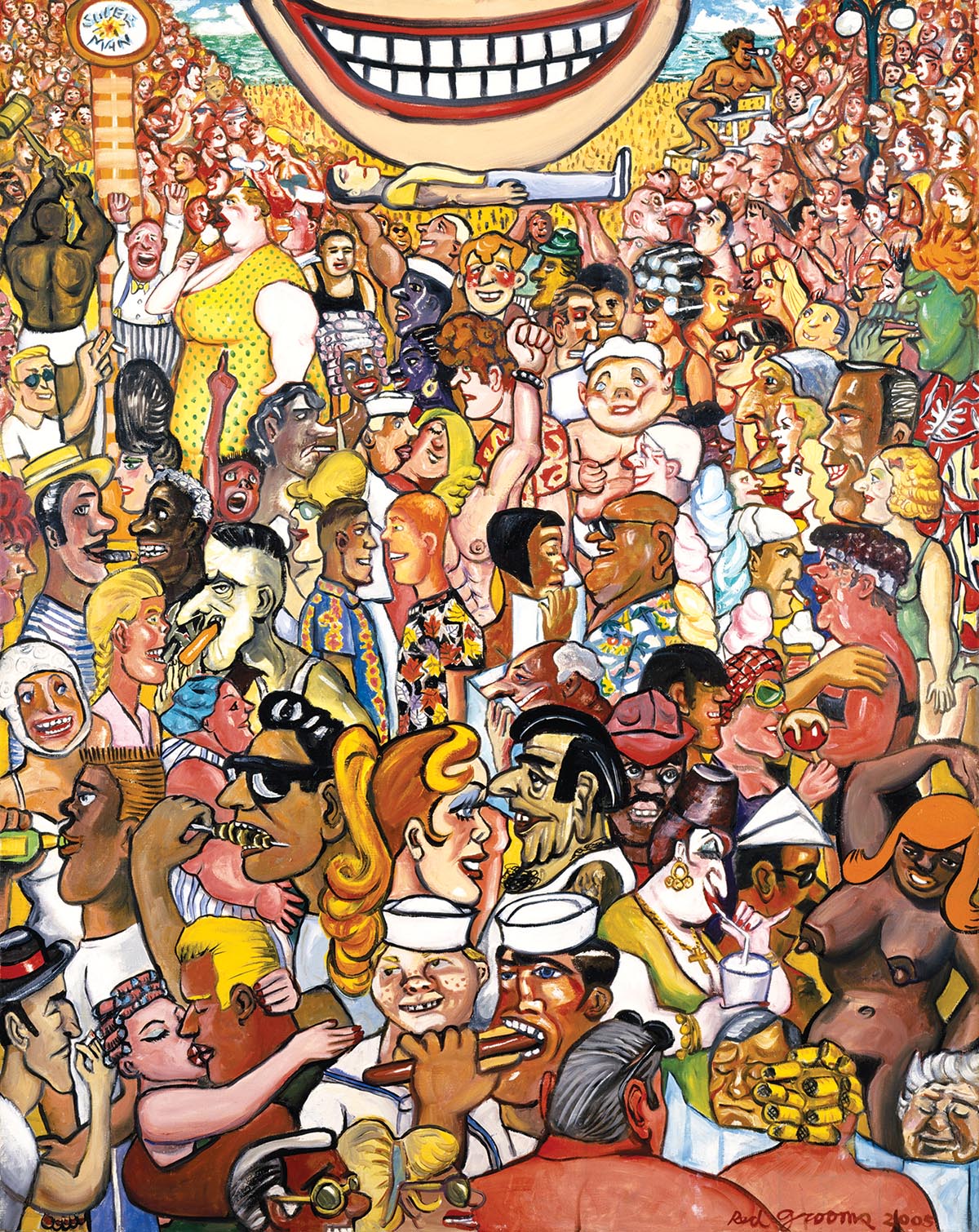 As a Nashville native who moved to New York City in 1957, Grooms is a natural-born storyteller who has a news correspondent’s eye for detail and is a fascinating figure in post-World War American art. Grooms first received recognition for happenings and filmmaking, then started production of large-scale installations and environments.

“An inveterate storyteller with an infectious sense of humor, Red Grooms makes compelling works of art that offer visual pleasure to viewers of all ages,” explains Brooks Museum Chief Curator Marina Pacini. “From images of his adopted home, New York City, to the Tennessee landscape of his youth, he packs his works with hilarious details that render the scenes both touchingly familiar and engagingly odd. Humor in Grooms’s capable hands is an effective means of allowing Americans to see themselves.”

The accompanying catalog includes an essay that places Grooms within the longstanding Southern storytelling tradition that includes such writers as Mark Twain, Eudora Welty, and James Dickey. A chapter on Memphis on My Mind elucidates Grooms’s working method and demonstrates his formidable ability to capture the essence of his subjects.

The Brooks will also embark on a new partnership with Christian Brothers University to provide art therapy to the community while offering training and mentorship to its students who are aspiring to become art therapists.

“The museum has really moved into a new direction,” said Moore. The Memphis Brooks Museum of Art is creating new and innovative ways to bring new museum goers to the museum and keep them engaged.

For more information about the Memphis Brooks Museum of Art celebrating their centennial, visit www.brooksmuseum.org.