Nashville has a long history of recognizing the Martin Luther King holiday. Vanderbilt and Belmont Universities sponsor decades-old commemorative events; there is the famous annual Interdenominational Minister’s March, the Morning Youth Program at Jefferson Street Baptist Church, the Nashville Symphony’s “Let Freedom Sing” concert, and more. New this year, Kelly Corcoran, director of the contemporary ensemble Intersection, is partnering with Fisk University and Margaret Campbelle-Holman, director of the Choral Arts Link, to lead a community celebration titled Upon These Shoulders. The concert, which will be held in the Fisk Memorial Chapel on January 12, with a preconcert lecture in the Carl Van Vechten Art Gallery, will include Intersection, the Met Singers, Fisk students, Fisk Jubilee Singers, Diaspora, and other community performers. 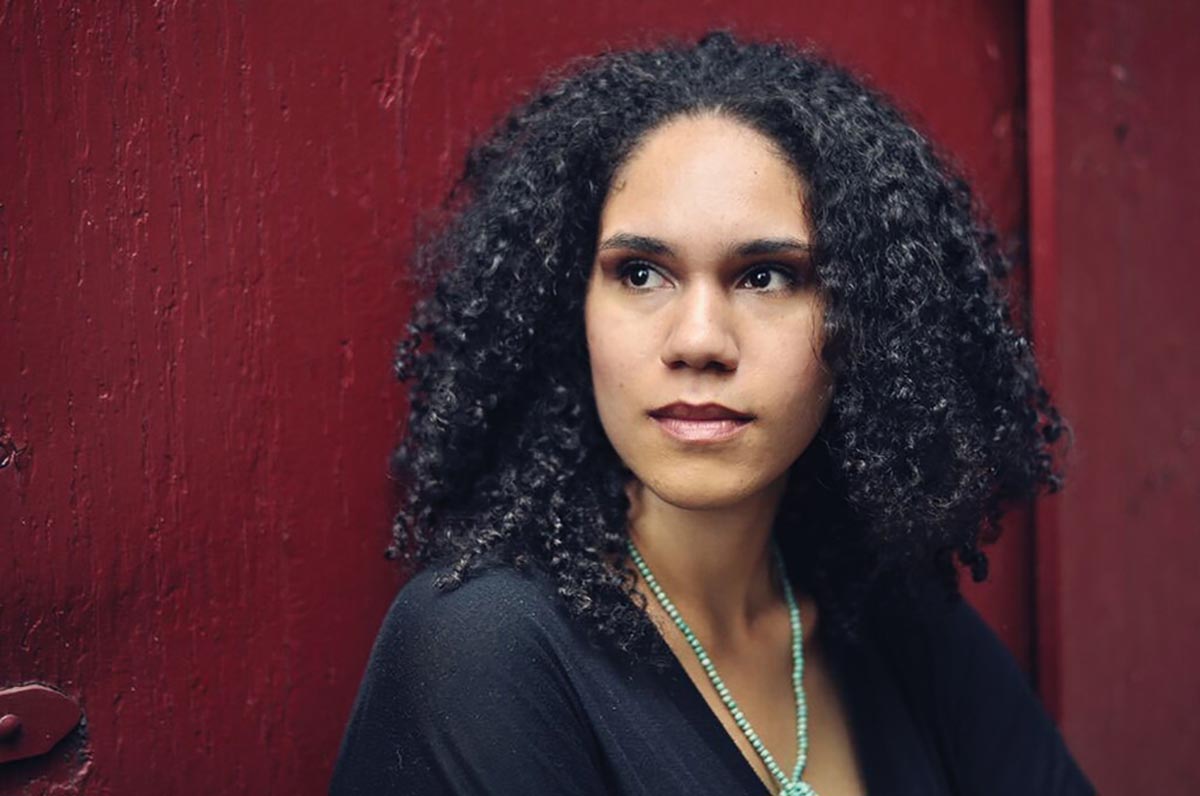 The goal of the concert is to “recognize that while Dr. King was indeed the face of a great social protest, many people ‘orchestrated’ strategies, meetings, sought resources, and the like. And that these unsung heroes, worthy of celebration, were indeed the wind beneath Dr. King’s wings.” The program, made up of music, spoken word, and song, includes compositions by John W. Work, III, 12 Moods by Jessie Montgomery, Hip Hop Studies and Etudes by Daniel Bernard Roumain, Zion’s Walls by Dave Ragland, and more. Maestra Corcoran said she chose these pieces because she wants “this concert to celebrate the many leaders of the civil rights movement, honor the deep history of Fisk University and our city, and to build community and equity through music.”

Margaret Campbelle-Holman and the MET Singers, a local youth choir, are a Nashville institution. When asked about how the relationship developed, Corcoran had some very exciting news to share: “I’ve known Margaret [MET Singers] for almost ten years, and we have worked together often in many capacities. We share the core value that music is a powerful tool to bring people together and explore the layers of our world. And, we share a commitment to honoring and celebrating the work of civil rights leaders and to dialogue about how that work is relevant today. Music is our means. We both have developed relationships through the years with faculty and staff at Fisk University. We have made a commitment to a multi-year partnership between Fisk, Choral Arts Link, and Intersection where we have planned multiple concerts over the course of the next two years, ultimately including a commission from Jonathan Bailey Holland for next season. The January event came to be when we realized that, as the city grows, there is ample room to add in a true community celebration in music of the civil rights movement in our city and the rich tradition of places like Fisk.” 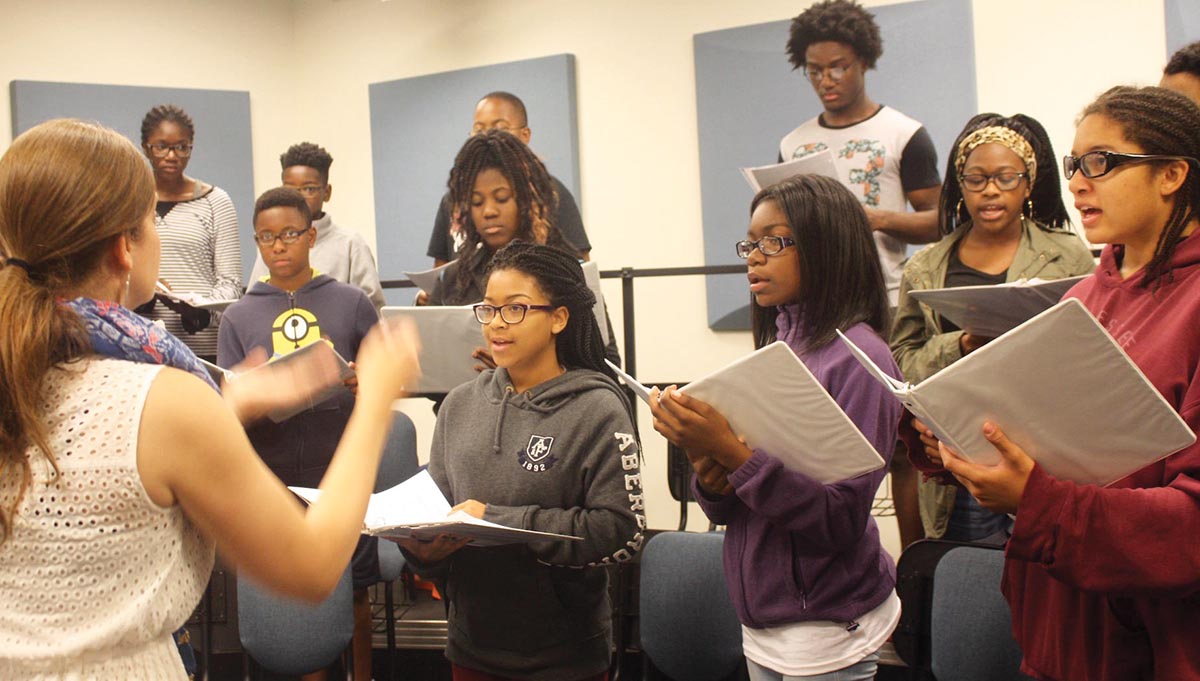 In our contemporary society, which, according to the pundits, is now as divided along racial lines as it has been in 50 years, it is easy for our cultural institutions to commit the betrayal of silence. However, a new, community- based collaboration and commission is a remarkably appropriate and powerful celebration of Martin Luther King’s life. Further, the concert could become a new tradition, as Corcoran states, “We are receiving a lot of community excitement surrounding this project, and there certainly is fertile artistic ground to cover for years to come. We hope the January concert and this collaboration will be an annual event.” There is hope indeed.

Upon These Shoulders takes place on January 12, 2017, at Fisk Memorial Chapel. For more information, visit intersectionmusic.org or www.choralartslink.org/met-singers.