Burned out on banjos? Fed up with fiddles? Then take a day off and spend some time exploring the Center for Chinese Music and Culture in Murfreesboro. Inside the Miller Education Center on the MTSU campus, you’ll find an array of instruments—bronze bells, drums, gongs, zithers, hammered dulcimers, and, come to think of it, some items that somewhat resemble banjos, collectively representing 56 national ethnicities. You might arrive in time for a student concert or a lecture/demonstration on some aspect of ancient or contemporary performance. 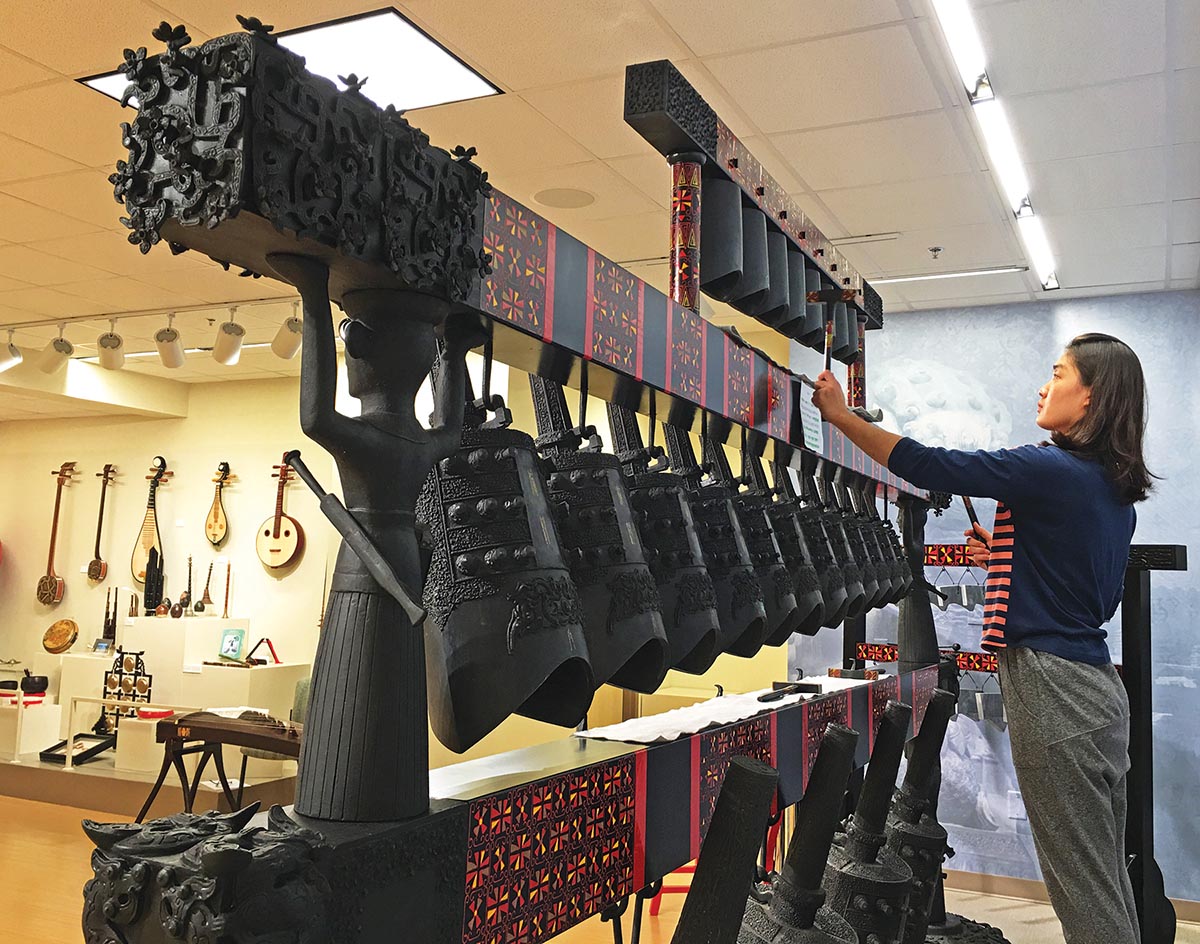 And you might make the acquaintance of Dr. Mei Han, the Center’s director. The daughter of military parents in China, she was sufficiently sheltered from the Cultural Revolution to master the zheng, the pentatonic plucked-string zither that has been a staple of Chinese music for more than two millennia. Her journey to Tennessee is nearly as epic as her instrument’s history, from the vicinity of Beijing’s Tiananmen Square during the popular uprising of 1989 to teaching positions in Canada and at Ohio’s Kenyon College before arriving at MTSU two years ago.

How did this renowned scholar and virtuoso wind up in Murfreesboro? “The University and the Confucius Institute in Beijing began planning this center five years ago,” she explains. “The fact that I was hired to be the director was part of the program. The Confucius Institute in general is to teach the Chinese language, but they also wanted to have an opportunity to introduce Chinese culture. Because Nashville is known as Music City USA, Middle Tennessee State University proposed to host this program.” 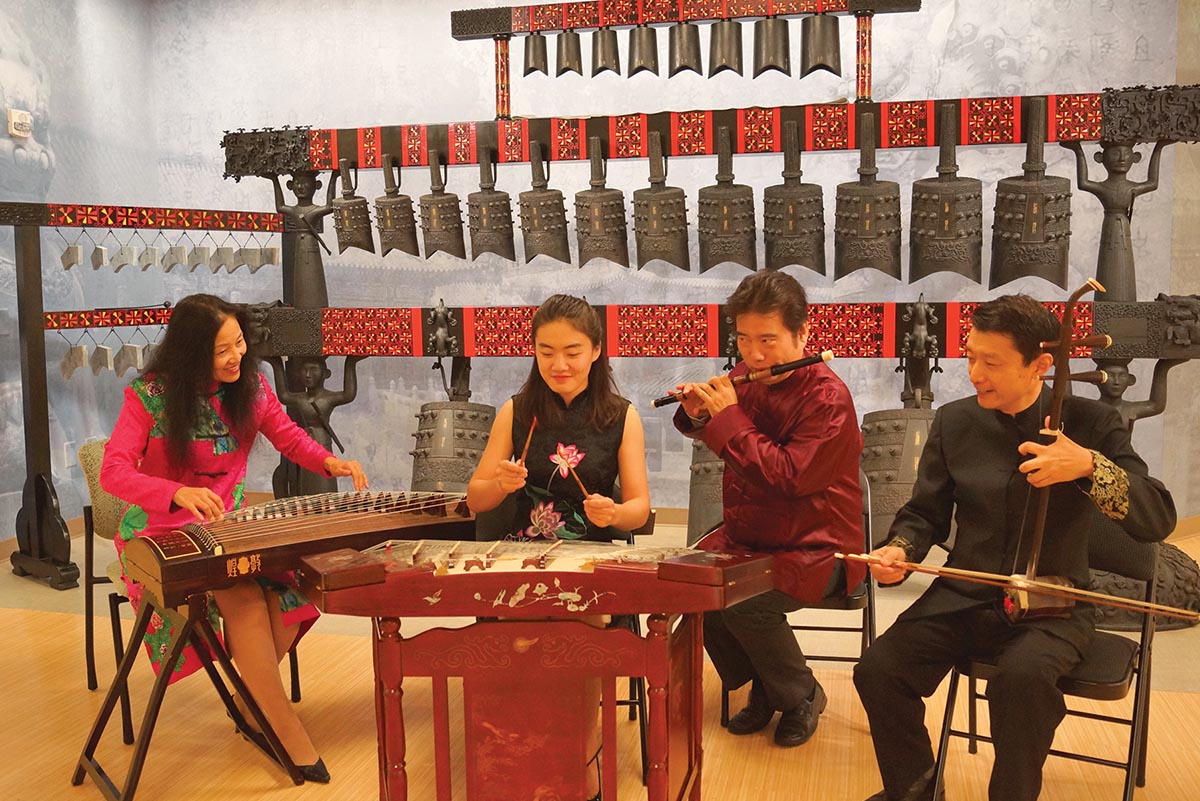 In addition to establishing student groups at two Murfreesboro elementary schools, one specializing in drums and the other in instruments fashioned from gourds, the Center will reach out to the public through two upcoming concerts. Led by Han, MTSU’s Chinese Music Ensemble will join with Nashville’s contemporary music project Intersection, several artists from Beijing, and composers Zhou Long, Chen Yi, and Wu Fei to present “Dragon Harmony,” featuring both traditional and recent music as well as the premiere of a yet- untitled work by Wu Fei. Audience members are invited to try out several of the featured Chinese instruments before each performance. 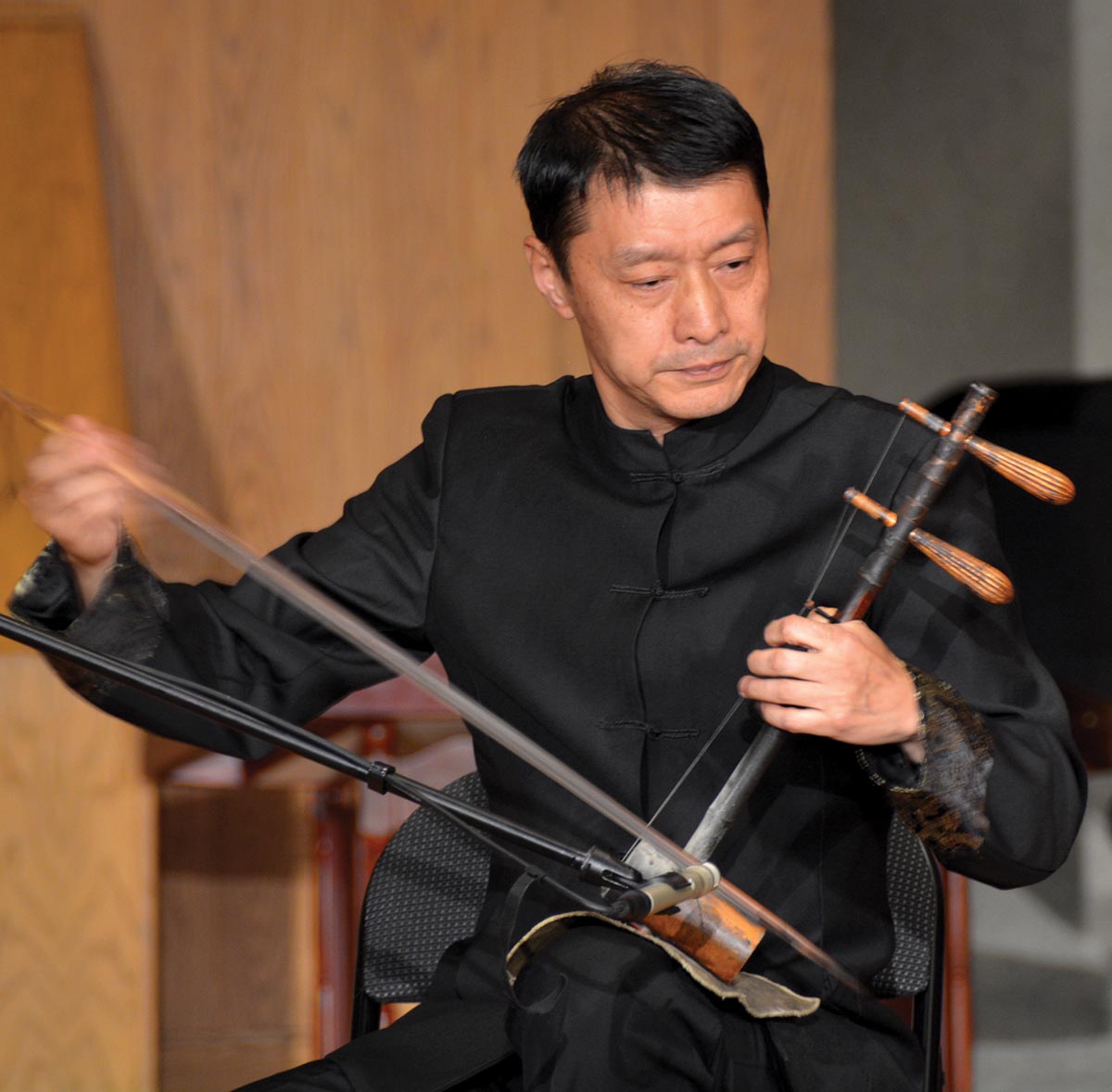 The “Dragon Harmony” concerts begin at 2 p.m. on Saturday, February 11, at The Green Door Gourmet and Sunday, February 12, at The Center for Chinese Music at MTSU. Tickets may be purchased on eventbrite.com. For more information, visit www.intersectionmusic.org and www.mtsu.edu/chinesemusic.