Finally recognized as the third root of Mexico—along with Spanish and indigenous influences—Afro-Mexicans are at last claiming and celebrating their cultural heritage. Denied and invisible for so long, these people were not even included in the Mexican census counts until 2015. 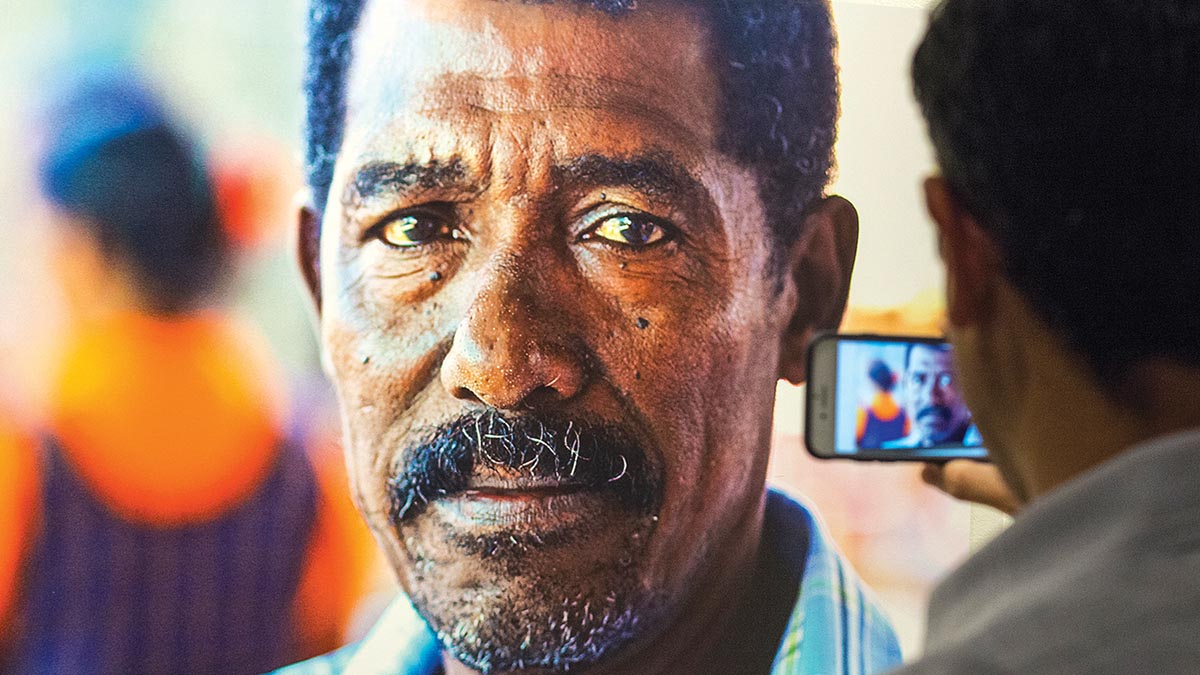 As an integral part of the international community in Nashville, Ellen Gilbert, Executive Director of the Global Education Center, and her staff are aware of the historical disconnect between many Mexicans and African Americans. Over the years, she has seen how stereotypes often play out in our community and has witnessed the real need for Afro-Mexicans to reassert their pride and culture. Gilbert says that with the new recognition of that community, “I thought, this is a perfect conversation for Nashville.”

While researching and Googling exhibition and performance possibilities, she and her staff discovered Afro- Latino poets, performers, filmmakers, and photographers from Mexico and across the region (Cuba, Puerto Rico, etc.), enough to do something each month for a powerful 2017–18 season.

The nine-month project kicks off the fall portion of the series with award-winning multidisciplinary artists Hakeen Khaaliq and Queen Muhammed Ali in a digital augmented reality photo essay showcasing isolated descendants of the African Diaspora who reside in Mexico’s rural Pacific and Gulf Coasts.

“Khaaliq’s project, Encuentro Phoenix [September 14–17], mixes the physical with the virtual, superimposing a computer-generated image onto images of the real world, as seen through a headset or mobile device,” Gilbert says. “Displaying information overlays and digital content tied to the physical objects and locations featured in the photos, the viewer is immersed in a singular experience of cultural dialogue.” 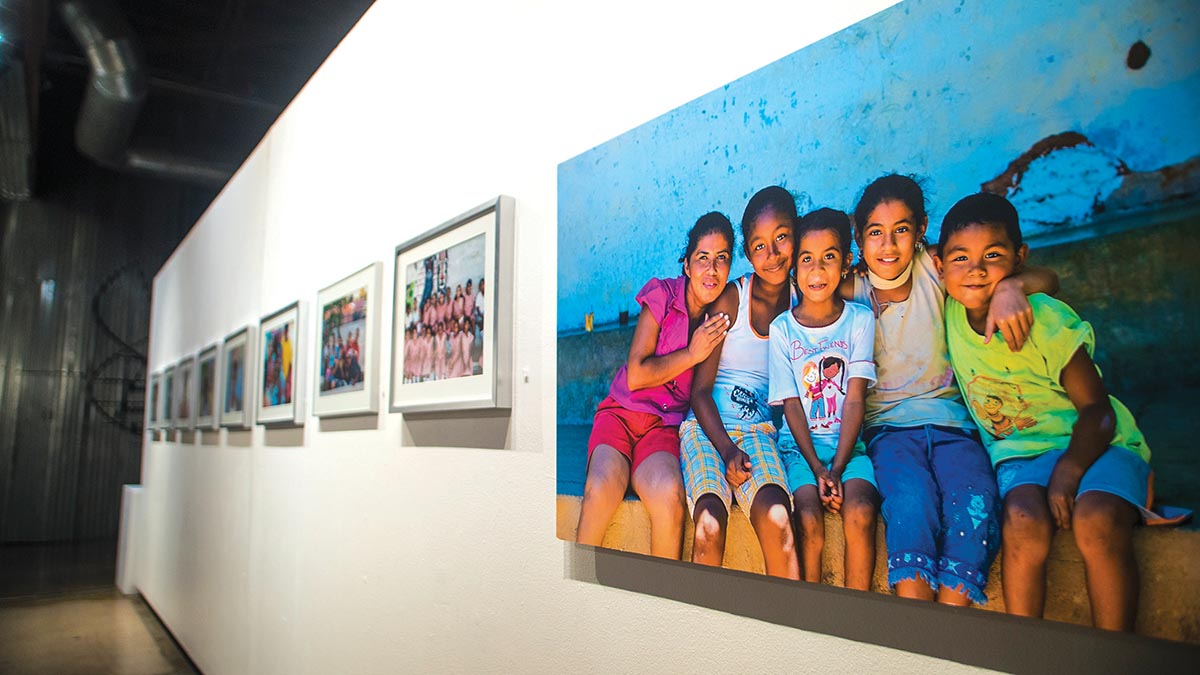 The fall portion of this unique series rounds out with music. In November, the documentary Camilo Nu & The Third Root Movie Screening takes the audience on a musical journey with the Afro-Mexican guitarist, discovering the similarities between traditional Mexican music and that of Southern Europe and the Arab and African cultures through the varied rhythms of Flamenco, Andalusian, Sufi, Berber, and Sub Saharan music and dance.

Additional monthly programming begins in February through the spring, further awakening Afro-Mexicans to the pride and significance of their unique heritage while building bridges of understanding throughout the Nashville community.

For reservations or information on these and other Global Education Center classes and programs, go to www.globaleducationcenter.org.