“You will leave the theater as Puccini intended—shocked and heartbroken.” 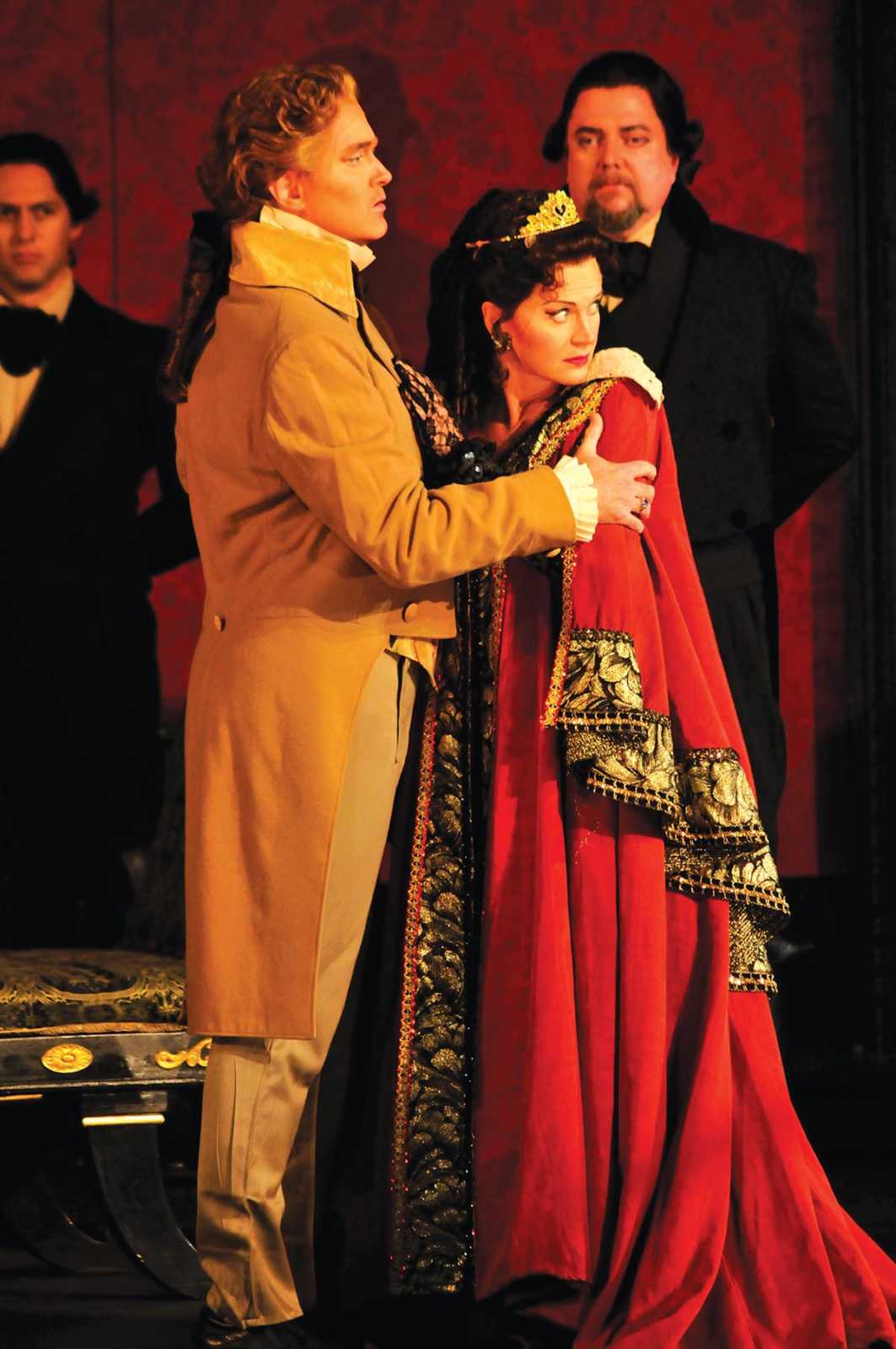 Willam Joyner as Cavaradossi and Erika Sunnegårdh as Tosca; Courtesy of Nashville Opera

On October 5 and 7 at TPAC, the Nashville Opera is producing Giacomo Puccini’s violent, political, and beautiful Tosca. The story centers on its title character, an opera singer attempting to live the life of an artist in Rome under a Napoleonic-era dictatorship. There is no grey area in this work. The protagonist, Mario Cavaradossi (who will be played by tenor John Pickle), is Puccini’s strongest hero. A revolutionary artist, his cause is as noble as it is hopeless. The antagonist is Scarpia (baritone Weston Hurt), a man whose deeds are so vile that he must prevail. Between them is one of the most famous and difficult soprano roles in the repertoire.

For the title character, Nashville has cast Jennifer Rowley. Last spring she debuted at the Met as Roxane in Cyrano de Bergerac, and in January 2018, she returns to the Met to perform Tosca. We took the opportunity to ask her for a sense of the character Tosca and her motivations:

“The back story of Tosca tells you a lot about her motivation. We have to remember that she is actually quite youthful. Adopted, raised and educated by monks in a monastery, her days were full of religion and music, and she was discovered to have an incredible musical talent at a young age.

In the opera, she is already a celebrated star of the opera stage, but a young star . . . she can’t be more than 20–21 years old. This backstory makes Tosca a much more complicated character than some crazy jealous diva.

Probably in love for the first time, Tosca is also newly famous and desired by not only the public, but also by men—something that would be very new and strange to her. Tosca is completely honest in her motivations, even though she knows how to use her youth and beauty. With Scarpia, and in the decisions she makes, she is motivated by how she can get herself and Mario out of this terrible situation, while also remaining faithful. This makes “Vissi d’Arte” (her famous Act Two aria) a truly ambivalent moment with a deep sense of doubt and questioning of her faith.” 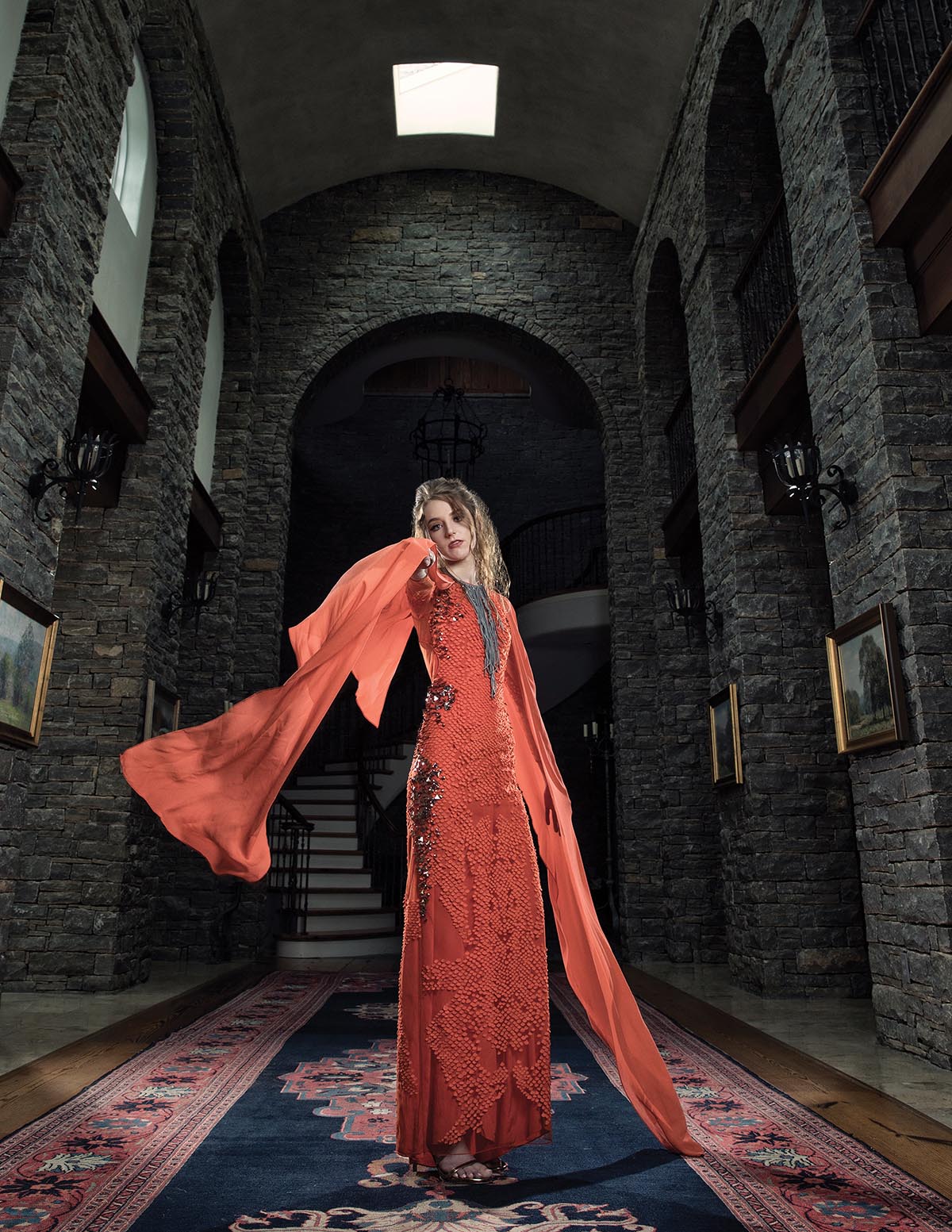 Since 1900 the role of Tosca has been the measure of an Italian soprano. It has been called Puccini’s most Wagnerian score, and yet the soprano line couldn’t be more Italianate. Concerning the many classic performances of Tosca, is there a specific singer or performance that you admire?

“For me, Maria Callas was the perfect Tosca. It was as if the role was written for her. She was the absolute epitome of how to mix drama and vocalism, and this role is as much about acting as it is about singing. What I love the most about Callas as Tosca is that you can tell that she knew the orchestral score and used orchestral writing to influence her acting choices. She allows the music to fuel the drama, and, particularly in the Royal Opera production with Gobbi, it is spectacular to watch.”

Along with Tosca’s “Vissi d’Arte,” Nashville audiences should listen for Cavaradossi’s wrenching aria “E lucevan le stelle” in Act Three; critics have been raving over Pickle’s interpretation. In all, if the evening goes off as expected, we’ll leave the theater as Puccini intended—shocked and heartbroken.