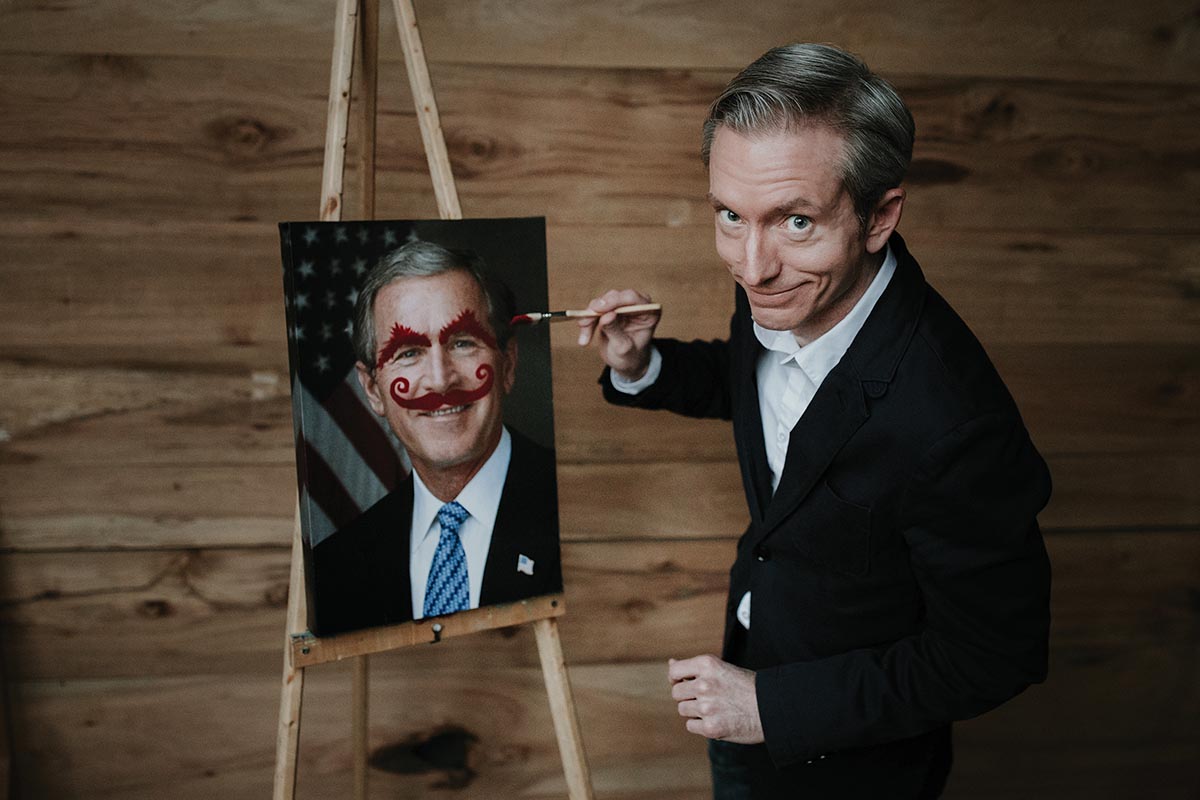 “The city is flooding and all of these people are sticking around to have a conversation about this play,” recalls Eppler, now Nashville Rep’s playwright-in-residence and director of its Ingram New Works Project. “It made us rethink what we were doing. We’d opened up an appetite for new plays.”

After that night, Eppler notes, every art institution in Nashville followed the Rep’s lead and made a commitment to new works. Long Way Down was ultimately nominated for a national playwriting award. And suddenly, the Rep—and Nashville, itself—were transformed. Every year since, the festival has doubled its audience.

The Festival’s story is as much about Nashville’s creative rebirth as it is about the city’s historically rich makers’ culture.

Though Music City has always been a town for dreamers, young creatives have flocked here since the May 2010 flood. The growing and dynamic art community, the (relatively) affordable performance space, and a culture that welcomes experimentation and risk lure them here. 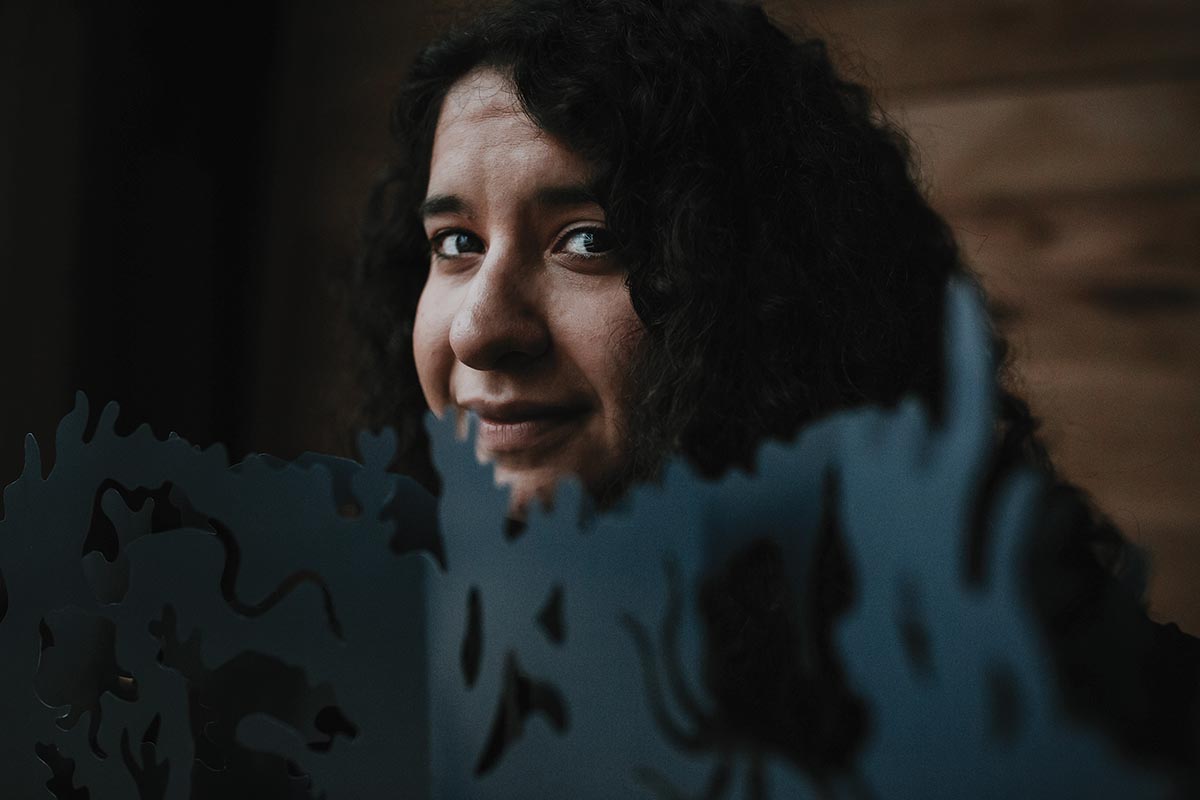 “My sense is people are game here,” says Festival playwright Tori Keenan-Zelt. “They’re interested. They’re not overwhelmed. Sometimes New York can feel saturated. [Nashville] is a good environment to test something for an audience.”

Consequently, the Ingram New Works Project, funded by Nashville philanthropist Martha Ingram, has evolved to become a nationally recognized hothouse of talent. Hundreds of playwrights apply to incubate their ideas here with visiting mentors who have themselves earned Pulitzers, Oscars, and Tonys. This year’s Ingram New Works Festival, from May 9–19 at Nashville State Community College, features four complex and thoughtful pieces.

Framing his work around a Harlem yoga studio during the 2016 presidential campaign, New York playwright James Anthony Tyler considers issues of gentrification in Pranayama. Keenan-Zelt’s dark comedy How the Baby Died is inspired by the staged horrors of Grand Guignol theatre and explores the unspoken pain surrounding unwanted pregnancy. Minnesota-based playwright Cristina Florencia Castro’s characters grapple with the same grief she herself is experiencing as an artist slowly going blind. Each brought an idea to Nashville in September, and, during monthly visits through May, they worked with a community of actors, directors, designers, and dramaturges to refine them.

“I think the attitude of the lab and Nate is that all wishes are granted,” says Keenan-Zelt, who has participated twice. “If I show up and ask for something, even if it’s unconventional, they will make it happen.”

At this festival, Eppler premieres This Red Planet, inspired by watching an interview with Laura Bush describing her husband George W. Bush’s hobby as a painter. In his play, the Laura character hires an instructor to deliberately discourage him.

“The problem with falling upward is you leave a lot of rubble in your wake,” Eppler says. “This play is about the broken stuff left behind.”

The Ingram New Works Project dates back to 2007. At the time, the Rep’s former artistic director, David Alford, wanted to return to playwriting. This was years before ABC gave him a recurring role on the hit series Nashville. Alford convinced Ingram to provide an annual $50,000 in-residence fellowship, and he would be the first recipient. 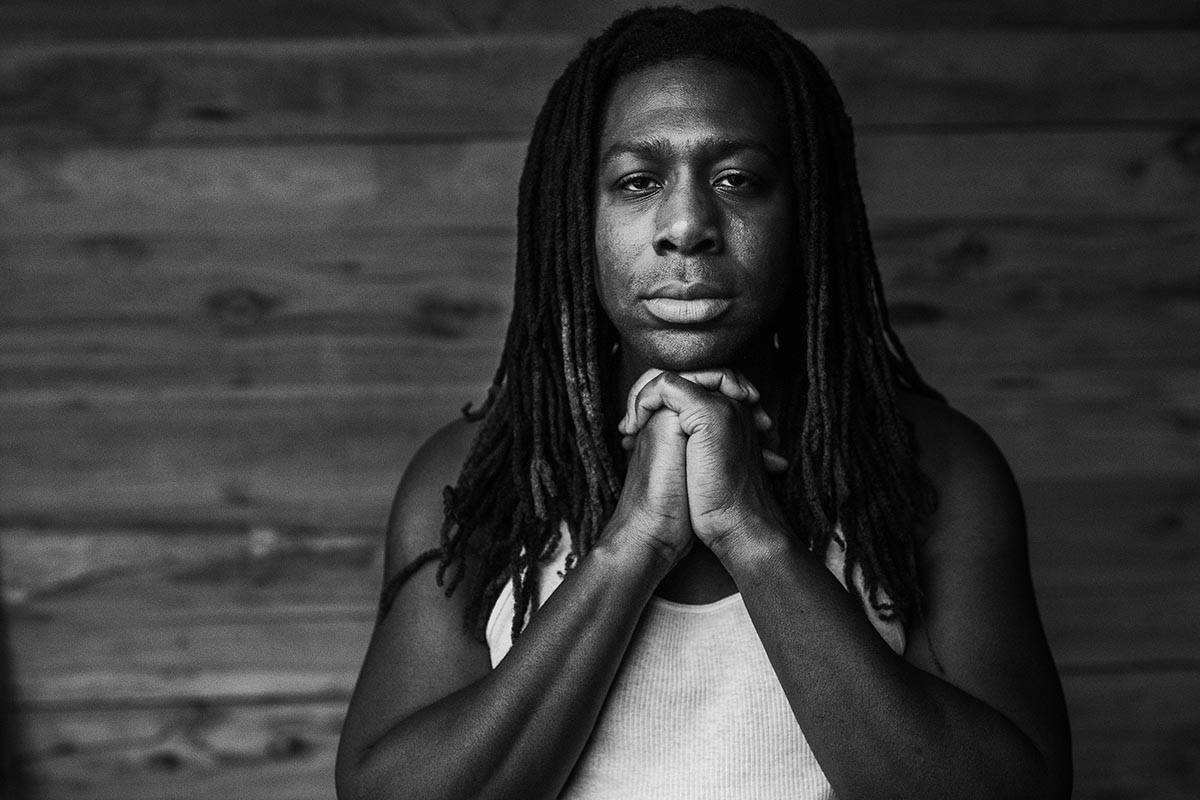 Playwrights and audiences were so engaged by the creative process of those early works that Nashville Rep’s artistic director, Rene Copeland, expanded the program to include developing playwrights. Now, there’s money to host four playwrights monthly for nine months.

“We’ve all learned so much about how new plays are built and how playwrights work,” says Copeland. “Even the way audiences respond to a play during the talk-back has grown in maturity over the years. The audiences seem to really understand they’re a part of the process now. They’re deeply involved in making it happen; they’re not just observers.”

It’s been eight years since the Nashville flood, and Eppler’s fortunes still feel inextricably linked to those of the Ingram New Works Project. Last year, his fantastical and comedic sequel to the Tonya Harding story, The Ice Treatment, won the American Theatre Critics Association’s New Play Award for playwrights outside of New York. Yet another milestone has been reached. “In that moment,” Eppler says now, “we kind of proved the thesis behind all of this right.” 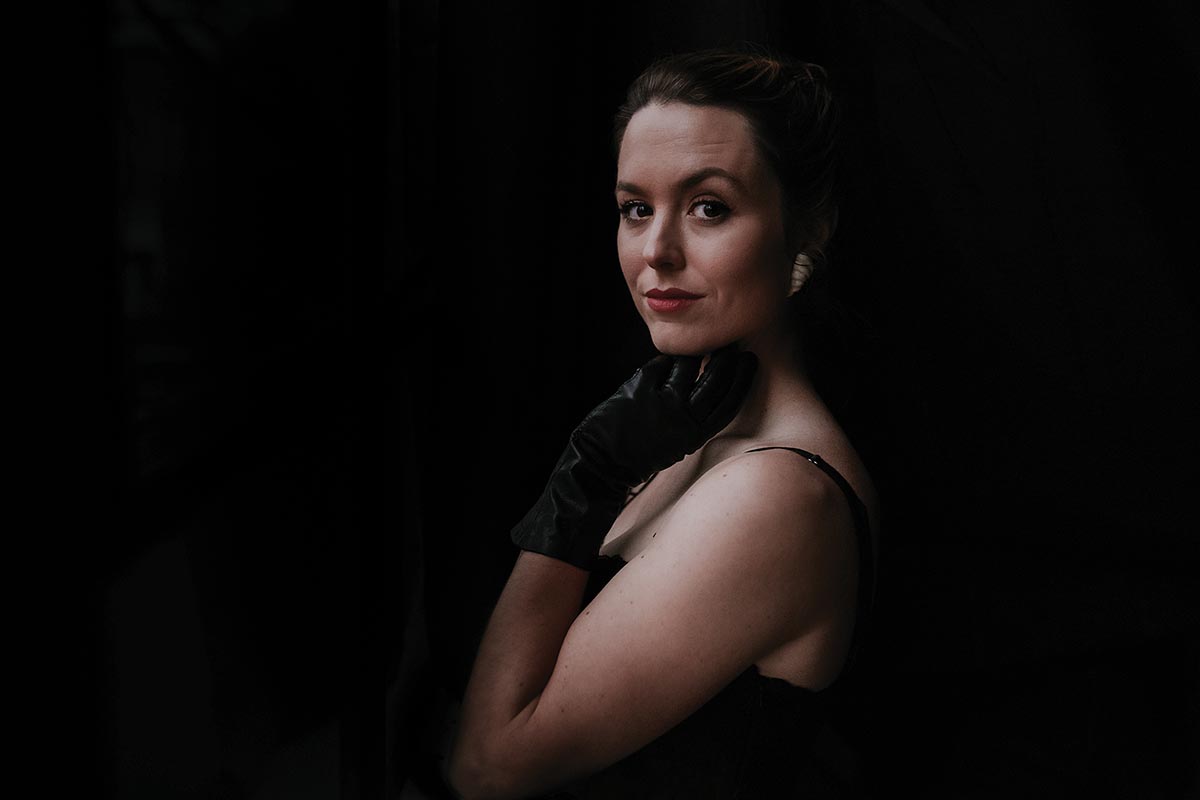