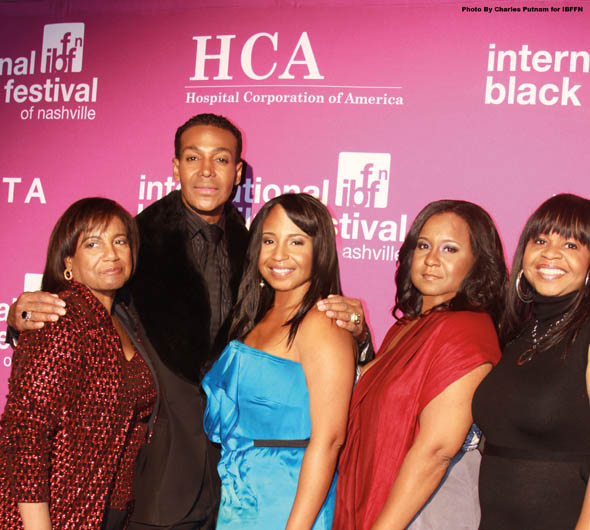 Since its inception in 2006, each year the IBFFN draws in big names to the Music City. Hosted at the Opryland Hotel in Nashville, it was a weekend to remember as it brought together a diverse crowd ranging from big stars to up-and-coming talents. Attendees ranged from renowned television executive, actor, and producer Robert Townsend; music mogul and senior vice president of Def Jam, Max Gousse; life president of Nascar, Matt Siegel; and film producer, writer, actor and director Rob Hardy, to lesser-known talents such as reality celebrity Omarosa and a very talented young playwright, Alvin Moore, who debuted his movie A Mother’s Prayer based on his original stage play. Last year over 2000 people came. 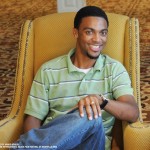 The festival offered a great way for many upcoming filmmakers, actors, composers, screenwriters, directors and other film industry professionals to network and provided workshops covering a range of topics from legal to creative. Hazel Joyner-Smith, founder of the festival, with her daughters, Ivy, Mica and Ingrid, shared that the main goal of the festival is to inspire the community.

This year’s creative crowd proves that when you work hard and find the support for your project, you are guaranteed to bring something of great value to your community.