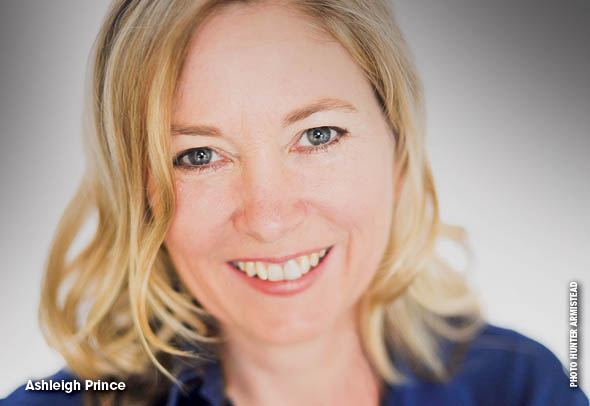 What makes a good screenplay? A lot of books have been written by a lot of very good writers and producers trying to define exactly the formula for a good screenplay. Workshops and university writing programs around the world endeavor to teach their screenwriting students the secret that will make their every screenplay not only a “masterpiece” but a screenplay that a producer will be willing to buy. The truth: a good screenplay is always in the eyes of the beholder. A screenplay that 20 producers reject may be joyfully scooped up by producer number 21 and turned into a successful movie, and the industry is drowning in stories just like that. One of the most famous examples is Star Wars, and George Lucas’s travails being rejected repeatedly by every studio in town (before Fox finally agreed to produce it for a very low budget) offers producers everywhere a lesson in humility. In hindsight, we all agree that the script for Star Wars was destined to serve as the basis for an astonishingly successful movie. But we’re all—even producers—geniuses in hindsight.

“I prefer a story and characters which move me and which I believe will improve the world we live in.”

There are qualities that almost all producers expect to find in a professional screenplay. Few producers will bother to read past the first page of a screenplay that is full of spelling errors and typos. It only takes a few such errors to turn off a producer who has a huge stack of scripts sitting on her desk, waiting to be read. As to formatting, there are only a few acceptable screenplay formats, easily discoverable on the Internet. There are several good programs such as Final Draft and Movie Magic Screenwriter which automatically format a writer’s work so that it is correctly laid out on the page. It takes a small effort and investment to get formatting right. Producers often look for any excuse to reject a script. And really, why would a producer waste time unpleasantly wading through a written work that the writer didn’t have the good sense to spell check and properly lay out? The producer is being asked to raise millions of dollars to produce the writer’s work. Why should the producer do that for an unreadable, amateurishly assembled script? 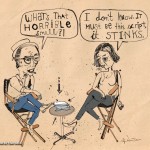 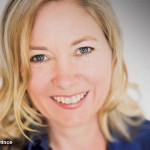 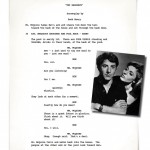 Most producers look closely at story, characters, and dialogue in a screenplay. The script should be a “fast read”—a page-turner that is always interesting. The first few pages are critical in this regard and must grab the reader’s interest. The story should then hold the interest of the reader. The characters should demonstrate traits worthy of an audience’s concern and affection. The dialogue should be well crafted, interesting, and appropriate for each character.

Many producers prefer to try to raise money for “genre” films—movies that fit comfortably into a category like “Romantic Comedy” or “Action.” These are easier to explain to people one is trying to raise money from. For starter screenwriters, you may want to find a genre you like. That said, as a producer I prefer a story and characters which move me and which I believe will improve the world we live in. Many producers are turned off by big messages, and others look avidly for such screenplays. What a producer likes is a matter of personal taste. But writers should write stories that they love. You could spend months working on one screenplay. Who do you want to spend hundreds of hours with—characters that bore you or leave you cold, or characters you love? Most producers feel the same way, as they will live with a selected film for a year or longer.