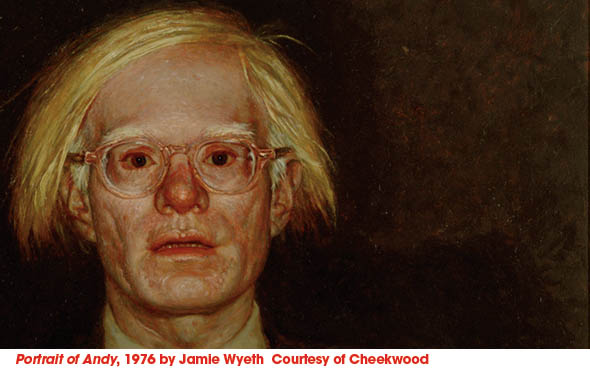 I first met Andy Warhol with my Parsons art schoolmate Tom Ford at Trader Vic’s in the Plaza’s basement bar. That was 1984. Andy loved hanging out there because that’s where the “preppies” and mid-America tourists hung out. He liked that ironic vibe. 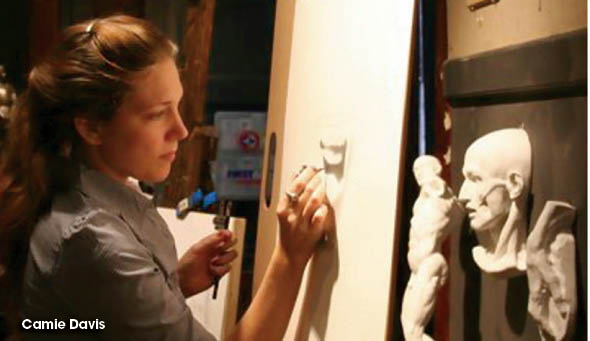 I felt so cool, a NYC art student hanging with the ultimate pop artist/anti artist of that century. His thatch of bleached straw he called hair seemed to glow in the dark. When we all went to openings and clubs, my favorite thing to do was to walk about ten yards behind and watch the sea of people part as Andy walked through. At the sight of him, they generally fell into three basic categories: The Tourists—slack-jawed and frozen in their tracks; The Club Noirs—conspicuously hip and conspicuously trying not to look, and The Clueless—ever present.

Andy hated hospitals, and when Tom told me Andy had to go in, I felt inexplicably weird. Andy never came out. It was February 1987.

“If you teach a generation how to paint the way the masters did, you will change the art world.”

Fortunately for us, five years before his death Andy sowed the seeds for a gift that would be a generation in the making. Andy was a founding member of the New York Academy of Art, an atelier-format art school with a mission to give the same access to figurative knowledge as the great artists who have come before. Their mission statement read:

“At the New York Academy of Art, we believe that the world of visual art is built upon the essential cornerstones of figurative drawing, painting, and sculpture. Mastering these disciplines is critical to the development of an artist’s personal vision and, ultimately, to the creation of vital contemporary art.”

When asked by contemporaries and critics why he would do such an odd thing, being the pop iconoclast master of all time, he simply said, “If you teach a generation how to paint the way the masters did, you will change the art world.”

Twenty-seven years and a generation later I was in New York getting a teaching certificate from the Institute of Classical Architecture & Classical America (ICA&CA). As part of our instruction, our group went up to the sixth floor of the ICA&CA’s headquarters to the Grand Central Academy of Art for some life drawing. Reaching for the door and stepping into the blacked-out room, I saw it: a room full of that generation—Andy’s gift in the flesh.

What I saw froze me in my tracks; now I was slack-jawed. Students, mostly closer to 20 than 30 years of age, were refining their skills through a carefully orchestrated set of instructions and drills. Like learning the piano or violin, each lesson is designed to augment the previous one, and progress must be made in order to move on to the next lesson. So in the end, the student, at least, had a gifted talent for anatomy, draftsmanship and painting.

Something else extraordinary happened that day—I met Ms. Camie Davis. She was working on a pencil drawing (it looked like a continuous tone sepia photograph) of a classical nude with drapery. Having started my art training in 1982 at Parsons, I was well aware of the giant gift I was witnessing. She immediately stopped her meticulous process to take time for my basic questions, a clear indication to me that she had the heart of a teacher.

Once back in Nashville I started the Classical Arts Studio (CAS) with the mission of promoting all the allied arts through shows and seminars. Our first show had to be Camie’s first solo show. Present were Camie, her incredible canvases, and a three-piece string ensemble playing works by Stravinsky, whose ballets were the subject of two huge oils by her. She didn’t ask me to do any of this. Her talent compelled me to, and she helped me to see my calling at a broader level.

Andy was right. His gift did change the world, and Ms. Davis’s work is proof of that. Thanks Andy. What a great gift you left us. 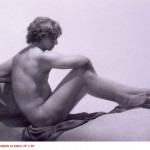 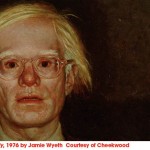 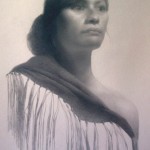 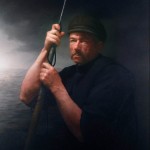 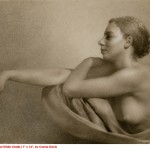 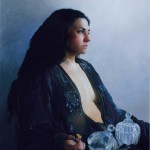 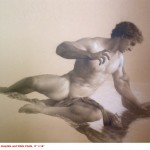 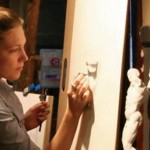 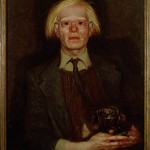 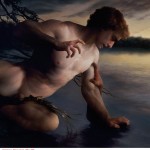 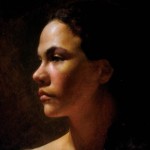