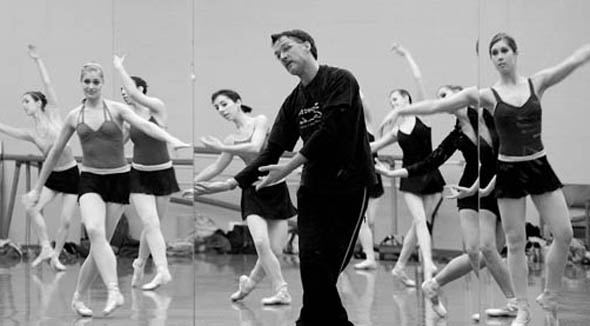 “When I was in the sixth grade, at school dances, I loved that feeling of being free, letting the music take me where it wanted me to go, putting a physical form to it.” Paul Vasterling, artistic director of the Nashville Ballet, had a sense of where his life would take him. He would dance; he would create stunning choreographed movements that would speak volumes in the silent landscape of ballet.

As a child growing up in Louisiana, Vasterling would often cross the bayou in a pirogue to play with his friends. He would create dance moves in his head and then try them out with his buddies. Then, “When I was sixteen, I went from tap dancing to ballet almost overnight. I was already playing classical piano, and I was pulled to that music. When I went to college, there was a ballet teacher at Loyola who wanted me in class (they’re always short of boys), and I knew—I knew within days—that I was a dancer. I took every class I could take. For me, it was all about embodying the music, literally using the body as the instrument. 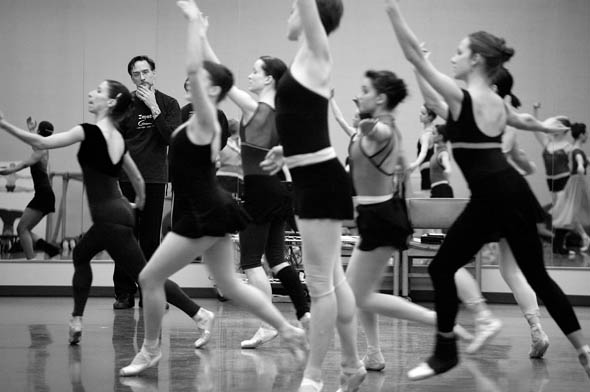 “I had to do this dance piece for school. I picked the music that I liked, and I did it. My ballet teacher said, ‘Where did this come from?’ It was just innate. It was the feeling I got when I was making a stretch, thinking what would happen if I did this or if I tried this move.

“But it’s not just feeling. It’s intellectually and physically challenging. My approach is intellectual. I start that way and then find my way out into feeling.”

That natural talent carried him past a back injury that could have jeopardized his career as a dancer. But, rather than sidelining him, it caused him to focus on his real work—choreography.

“Being a choreographer is a collaborative effort. I’m co-creating all the time. The basics are making up the steps and then working with the dancers’ bodies. Not only their bodies but who they are as people. It’s not a stone or a piece of paper; it’s a person. I love connecting with particular dancers, understanding them, understanding what they do, how they do it. It’s extremely intimate, very personal. 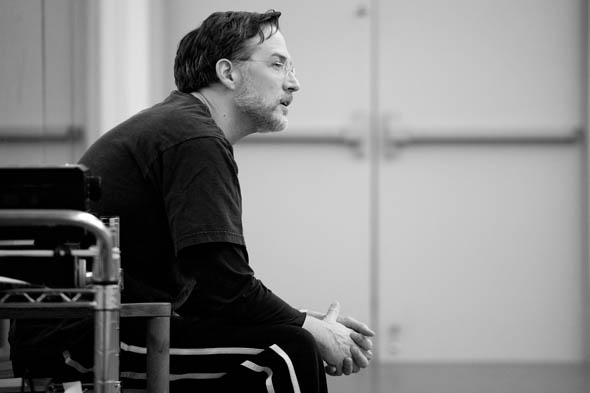 “The paradox of being a ballet dancer is that the body is inherently imperfect for the form. Nobody has the perfect body, and each day you have to look in the mirror and see those imperfections. Hopefully, you move beyond that, but you must have a certain amount of flexibility, but not too much. There are the hip rotation, the shape and strength of the legs, how the feet point, straight knees. The classic aesthetics—lines of infinity.”

“I’m sort of the guy behind the curtain. I try to teach how to be an artist, how to approach layering a role, how to analyze it, how to make the dancer’s line look better. I have to create the center of who they are to see clearly how they move, how they express themselves, to find themselves in the role.”

I asked Paul Vasterling how the process begins for him, how he sets his creative vision into motion.

“There is always a huge amount of self-doubt. The moment I walk into the studio the first time, even months before, I always have questions. It’s just who I am; it comes with the territory. But once I start, it all goes away. It becomes translucent. It’s when I’m most alive. It can take you places you never knew existed.” 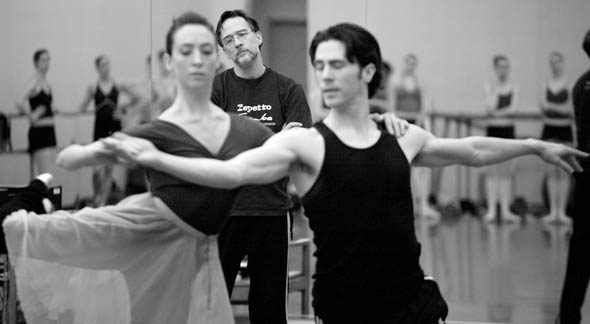 His office seems cluttered, unlike the occupant, who is a spare, economical man until he begins talking about what he loves. He shows me two piles of folders on his desk, one low, one high. The smaller pile is the ballets everyone knows and loves. The larger stack is the ballets he wants to do, his manila dreams. In a corner is a box that holds all of Carl Orff’s Carmina Burana ballet performed last year, Vasterling’s own self-described most personal work. It was magnificent. The notebooks are full of drawings and directions, the record, from its genesis to its finish, of the ballet he created that explores again the ideas that have filled him since the beginning. He believes, “Love is something that is tangible.”

Paul Vasterling is the kind of choreographer who gives his dancers their creative life by structuring and illuminating their artistry. Also, as the artistic director of the Nashville Ballet, he has created its vibrant outreach and education programs. He feels he is the guardian of the art, the core of the creativity that, he says, leaks out into the rest of the organization and then into the community. There is some disappointment, though, that more people don’t know about the Nashville Ballet, even though, as he says, “We’ve done so much and come so far.  I want more.”

The last ballet of the season will be A Midsummer Night’s Dream, a perfect prelude to the long, warm days ahead. Then Paul Vasterling will try to find time to read, to be by himself, to listen to music, to store up what he needs to do the other work, to dream, to be the artist. To, as he puts it, “close the separation between body and self.”

These photographs are of rehearsals for A Midsummer Night’s Dream. Performances are April 23–25 at 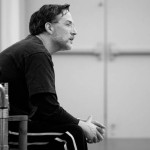 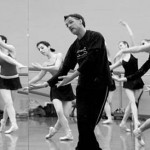 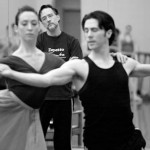 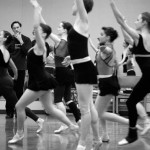 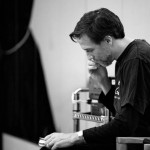 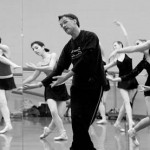 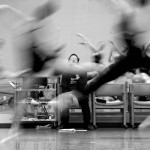 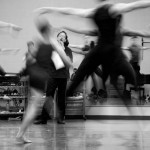 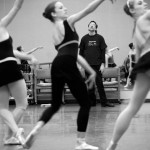