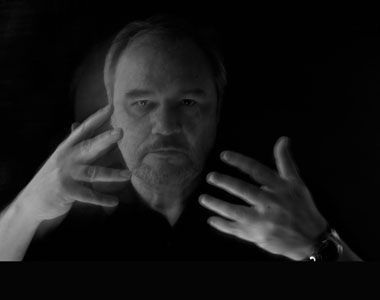 Jack Spencer’s photographs make me weak in the knees. They glow. They have mystery. There’s a depth of texture that can transport you from a chaotic world into his soft, dusty one. The subjects speak in whispers. They have stories.

Using glazes, distressing, and digital manipulation, Spencer creates images that are breathtaking, eerie, entrancing. You could say he paints with film.

I first saw Jack Spencer’s photographs while researching photographic techniques for a novel I was writing. I pulled a book at random from the library shelf, turned a page and saw Man with Fish. I nearly fell off my chair. Art can do that to you. 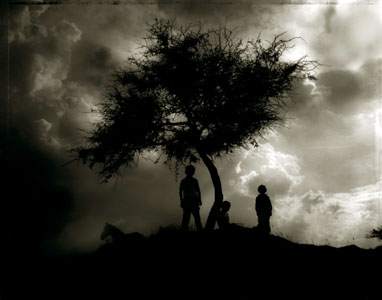 He is more than a man with a camera. Something ethereal and dark lives in his brain. He has a kind of X-ray vision mere mortals do not—the ability to see inside an image to its viscera, its skeleton. And he has been very successful at it. His photographs are in permanent collections at the Berkeley Museum of Art, the Tennessee State Museum, and Sir Elton John’s own personal photo cellar. He has exhibited in galleries in just about every state that has a pulse in this country, from Illinois to Florida, California to South Carolina. Each of his series, which mark distinct phases in his career, chronicles where his heart has been, where his eye has led him: Native Soil, Apariciones, This Land, Gestures & Portraits, Flores, and his recent beach photographs, a foray into cleaner, watercolor-inspired images of St. Augustine, Florida. There is diversity in his subjects, but continuity runs through them all, an unmistakable passion for his subject and fearlessness for what he sees. 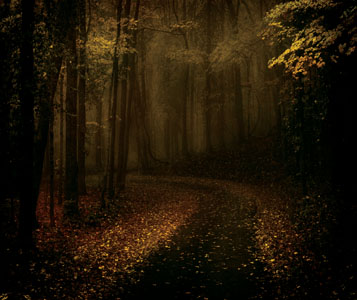 Born in Kosciusko, Mississippi (birthplace of Oprah Winfrey and harmonica great Charlie Musselwhite), Spencer grew up in Louisiana, attended university, then launched into his life as a traveler, playing music with slide virtuoso Sonny Landreth (whose album Levee Town featured Spencer’s photographs and was nominated for a Grammy for best album design), combing the wheat fields, trolling the streams, letting America soak into his eye.

He is an intimidating presence; a large man with a deep-throated rattle of a voice, irreverent, funny, erudite, eloquent, and likely to drop the F-bomb with equal aplomb. The photographs are larger-than-life. Literally. Many are mounted on twenty-by-thirty or larger formats. Nothing can prepare you for seeing them in person. They consume your entire scope of vision, draw you in, hold you there, sculpt you, rearrange your cells, and alter the way your heart beats. 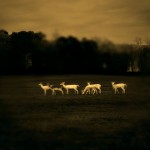 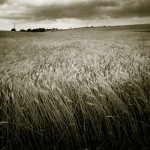 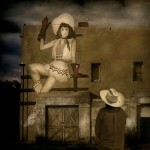 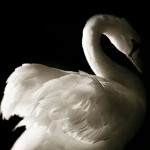 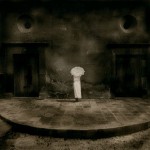 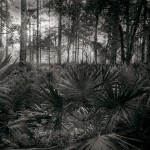 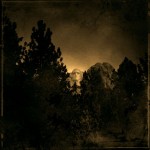 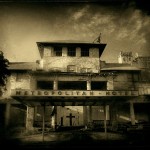 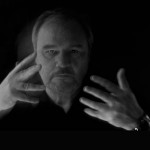 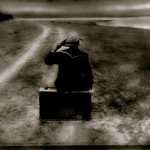 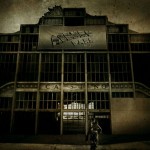 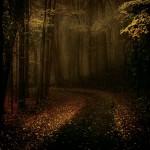 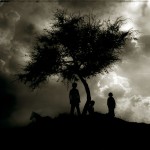 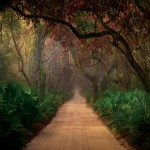 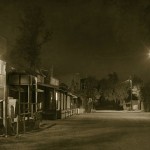