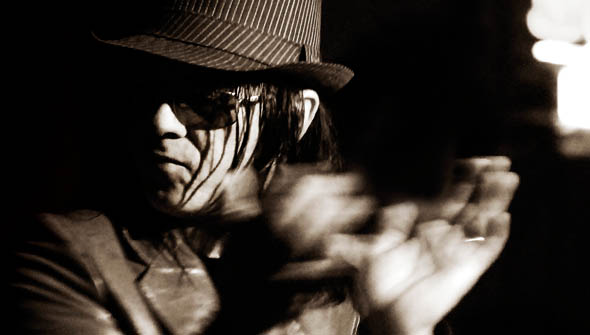 Once known as a hard-living ’90s rock’n’roller, Mike Farris is now bringing joy to the world while following his higher calling as a powerful front man for some rousing spiritual music. He believes his new musical lease on life is due to a later-in-life realization that “it’s not about [him].” With his former band, the Screamin’ Cheetah Wheelies, firmly behind him and his demons conquered, Farris is in the midst of his second act in music that has sent waves of shock and awe through a sometimes jaded musical establishment, garnering him the AMA’s New & Emerging Artist award in 2008 for his album Salvation in Lights. How did this humble country boy channel a sound filled with so much emotion that people all over the world weep with joy at the pure sound of it? It’s because, with God’s help, he’s finally found his voice. And what a voice it is.

At your live shows, you are getting standing ovations after every song. What’s your explanation for why that’s happening in a “been there, done that” music city like Nashville? 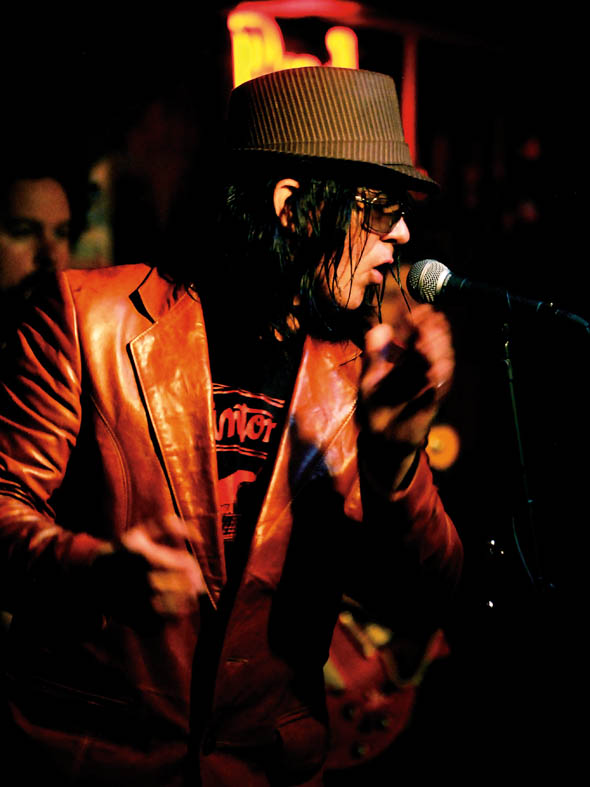 I think that it’s something that nobody is being exposed to. Nobody is presenting this music, and when people get a dose of it, I’m the same way. This is one of the beautiful things about my career now—that it’s not about me. I play just a little role here. It’s about the music, and it’s about presenting this stuff to the world. No matter where we go, when people hear this music they go crazy. But no matter where we are, people will come up to me and go, “I just can’t tell you. I just started crying.”

I think that was joy. They were experiencing tears of joy.

It was joy. Unbelievable.

What were those early years like with your first band, the Screamin’ Cheetah Wheelies? 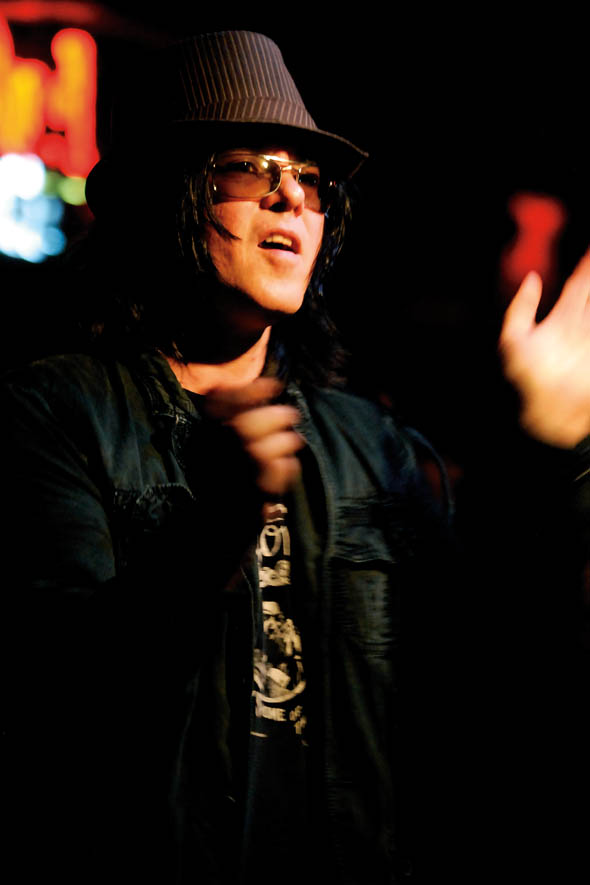 Just before the Wheelies began I had already had drug and alcohol problems and had just gotten clean for the first time—probably ’89 or ’90. I just looked around, and everyone was going to college. I had no idea. I didn’t have a dad around. Nobody prepared me for life; I had no idea what to do with my life. But I knew there was a purpose for me, that there was something out there waiting for me. I just gotta find that thing. That’s when I really took an interest in my spiritual journey, because everything else was stripped away from me. I was living in a park in Knoxville in a car. Had nobody. No friends. No family around. At that point in your life you don’t want family around. You are running from family. That was a really good thing for me. It was almost like God stripped everything away.

I had to start looking in and start looking toward this higher power, and I was like, “You know what? Everything else has not worked so I’m gonna try this. I’m going to pretend. I’m going to meditate on this energy, this God.” And things started to turn around. It was crazy. Next thing I knew I was living with my dad, who I barely knew, in Murfreesboro. He had just remarried. So I get to his house and start healing and convalescing from the drugs and alcohol, and he had a guitar that happened to be there, and I was like, “You know what? I’m going to teach myself to play guitar.” And the next thing you know songs started coming to me. And that’s when I was like…

“This could be the thing that

I’ve been looking for.” 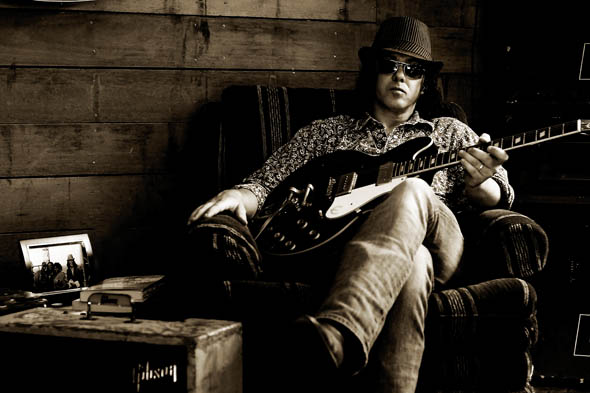 People are surprised to learn that you are white, because you sound black. You’re towing a very interesting line that’s never been done before, merging traditional black gospel music with hints of soul and rock.

It’s just spiritual music. When we started working on the record, there were things leading up to it that kind of set the stage for it. We were living in Woodstock, and my friend Audley Freed turned me on to a record by the Holmes Brothers. It was gospel music, but it was kind of raw, funky, kinda rock’n’roll but not really. It had guitar and bass and drums and this guy singing like a soul man. And I was like, “That’s amazing. I’ve never heard that before.” So I went and found the music that moves me, and it’s this spiritual music. Like Bono says, there are two kinds of songs or themes that he’s interested in—running to God and running away from God—and that’s really all I’m interested in and all life is to me. I guess the reason it has such an impact on people is because I gotta do it. I don’t have a choice. I’m doing it because I have to; it’s not because of the money. I think this is why I was put here.

You won the 2008 Americana Music Association’s New & Emerging Artist award in 2008. Was that ironic to you, since you’d been recording for fifteen years already? Did you feel like an emerging artist?

It’s almost like the Screamin’ Cheetah Wheelies never happened. Like it was a dream. It feels like all of that was all just rehearsal for this. Even though I got to do amazing tours, parts in movies. . . but yeah, I told them at the time it would probably be more appropriate to give me an award for latest artist to get his act together.

What does your ten-year-old son think of this music you’re putting out now?

He really likes it a lot. When I got sober I didn’t know what I was going to do. You kind of have to become a monk on a mountain for a while. Turn the phone off, even your best friends . . . ‘cause you’re no good to anybody, so you just have to kind of repair yourself for a while. So from now on I want us to be together forever. I want to play in places where if my kid can’t go, then I don’t want to be there. Don’t put me in bars again. Our son, Christian, gets to go everywhere we go. And he loves the music that we do, so it’s been an incredible journey.

During our time together, Farris described his journey as being similar to that of the prodigal son. He feels as if he has been given back tenfold that which was once stripped away. He seemed calm and clear about doing his life’s work and grateful for all of us who are lining up to sing along. Don’t miss a chance at seeing live the music that has already brought so many spontaneous tears of joy.