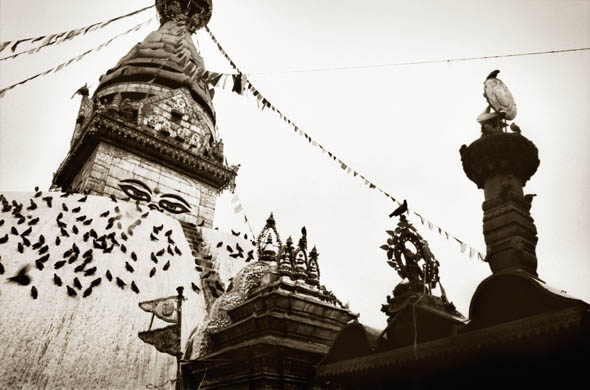 Famous for claiming, “You cannot step twice into the same river,” the Greek philosopher Heraclitus recognized that people and things are always changing. For most of our days, I think we remain unaware of the constant ebb and flow around us. We move though infancy, childhood, adolescence, adulthood with a sense of continuity in our self-identity and a notion of stability in the world at large. It is in rare meaningful moments that we come to terms with the fact that our lives will never be still. 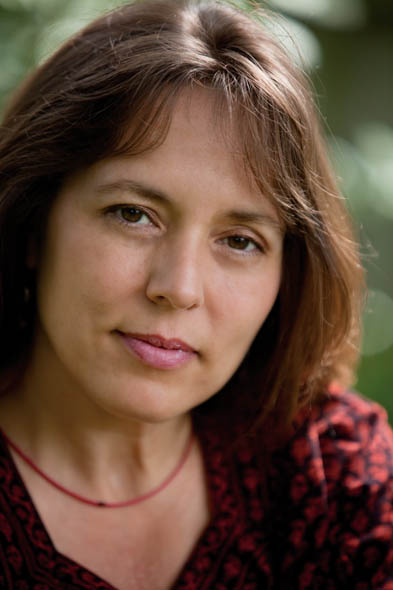 Nashville photographer Libba Gillum finds her voice in these moments of realization. Gillum has a way of stealing split seconds of time, of recording something so fleeting that it almost never existed. Her works possess their own sense of freedom. They have a life of their own outside of the clicking of the camera lens. One might call it transcendence. However you put it, Gillum seems capable of staging the infinite. She can capture the soul’s progress in an image that dances on the glossy page. She manipulates conditions, labors over developing, or occasionally stumbles on the happy accident to express, confess, speak to the viewer. It is here that she ceases to be a woman with a camera and becomes an artist.

I recently met Gillum at her South Nashville home. It was the kind of summer afternoon where the heavy air anticipates a storm. As I sat at Gillum’s kitchen table poring over boxes of photographs, the air crackled and fizzed with thunder. Gillum’s home, though, felt like a warm hearth, a safe harbor in the storm. Her voice is slightly deep. It is sonorous, calming, honeyed even. I cannot think of Libba Gillum without remembering the warmth of her personality against an afternoon Tennessee maelstrom. Her demeanor seems key to the mood of her work. I think Libba Gillum’s kind brown eyes perceive grace or impart beauty where others might not look to find it. 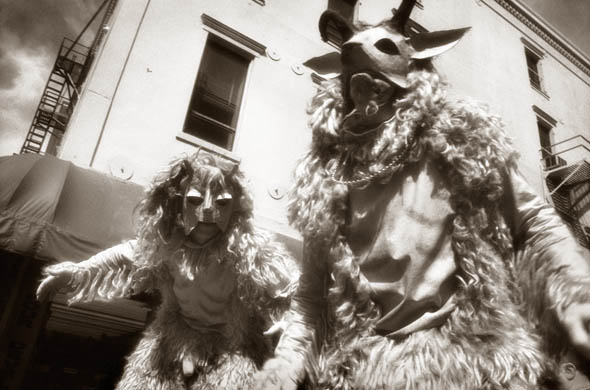 This idea of “becoming,” of change and flux in our experiences, radiates throughout each of Gillum’s series of photographs. She is attracted to moments of transition or the passage from one state to another. Costumes and religious festivals have become her playground for exploring these themes. New Orleans for Mardi Gras, South America and Spain for Carnival, Gillum has trotted the globe in search of events where people might feel drawn to step outside of themselves. 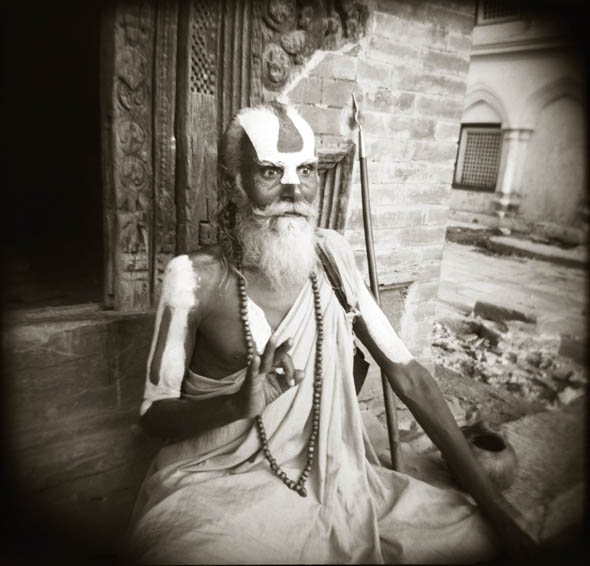 Gillum’s art has taken her all over the world. She has photographed the mountains of Tibet and traveled to India three times. In Kathmandu, Nepal, Gillum observed a Sadhu meditating on a street corner. The man’s far-off gaze indicates his state of transport. He seems part of this world and, at the same time, to inhabit a separate mental space from those around him. Finding a holy man in rags, Gillum’s own intense gaze goes beyond the man himself. She calls attention to the phases of human ritual that drag us outside of our everyday concepts of the world. She claims, “When you look at someone who has gone that far, it makes you question yourself a little bit.”

That “little bit” of questioning defines Gillum’s photography. Whether presenting a shot that looks impossible or capturing a scene that belongs in a dreamscape or spirit realm, she reminds viewers of the subtle transformations that make life such an interesting journey. “I like looking at something and turning it into something else. When you look at it, it throws you a little bit. Your eye wants to move around it.” Describing her photography, she hints at a life philosophy: “How it actually happens is a mystery.” 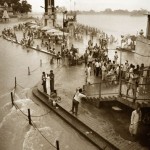 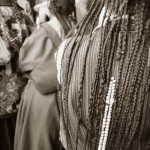 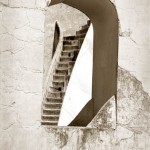 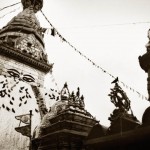 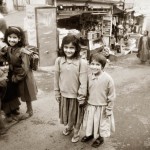 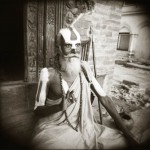 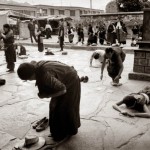 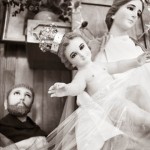 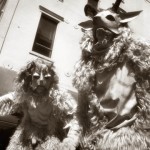 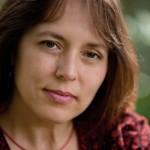 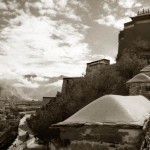 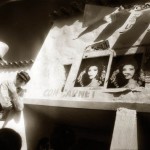