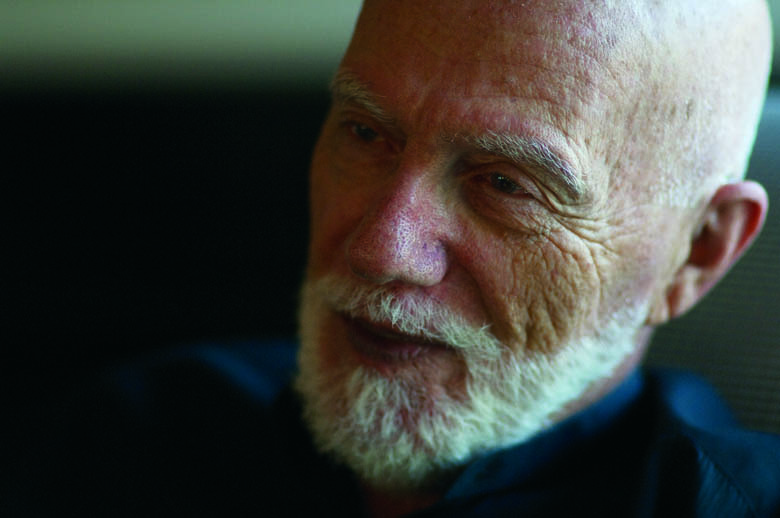 Norman Lerner, born in 1927 in Brooklyn and now a Mount Juliet resident, worked as a fashion and commercial photographer in Manhattan from the 1950s to the 1970s. His work has been featured in hundreds of magazines including GQ, Glamour, and New York Times Magazine, and he has exhibited at the Museum of Modern Art, the Metropolitan Museum of Art, and the Santa Barbara Museum of Art.

Featuring scenes of New York life captured in the 1950s and 60s, Norman Lerner’s series Window People was photographed while he walked the streets of Manhattan. Always ready, his camera was literally an extension of him.

“Everywhere I went I became aware of people looking out of windows. That was New York City before everything was air-conditioned so people opened up their windows to get the light and the air in. I found that there was a whole subculture of people who were literally living their lives sitting, looking out their windows at the people down below.

Norman Lerner never stops. He is continuously ready for the next opportunity.

Nashville Arts Magazine is proud to present this series of award-winning photographers. We will present a feature story on Mr. Lerner in our December issue along with his series Scenes from New York. 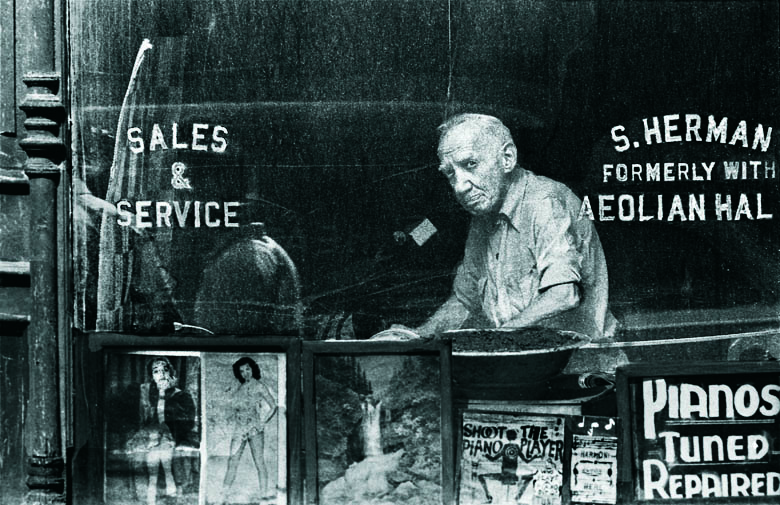 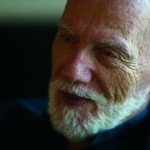 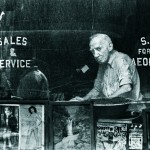 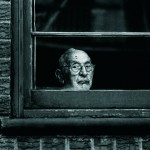 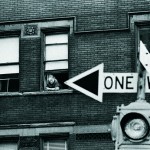 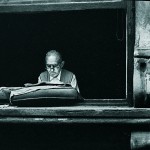 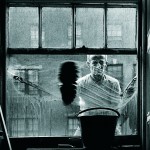 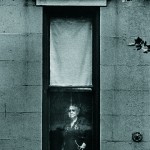 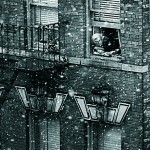 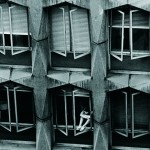 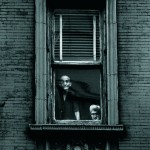 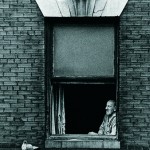 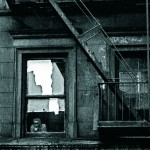