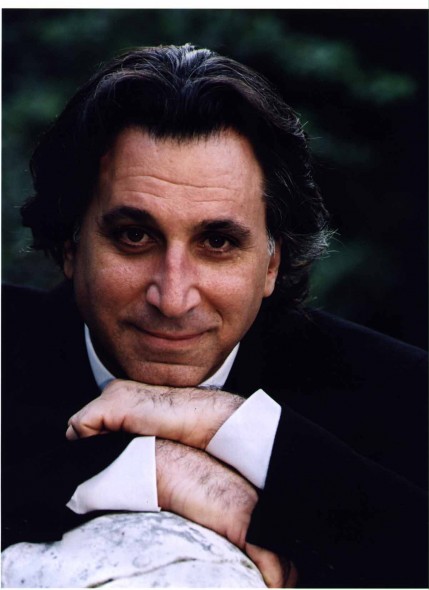 Richard Danielpour ranks among the world’s most honored and acclaimed composers. He’s a giant from the classical field who can also incorporate and integrate within his work influences from many other idioms and genres. His pieces are usually innovative and accessible. Danielpour is celebrated for influential efforts that have been commissioned in the areas of orchestral, chamber, and choral music. But some of his best-known compositions feature material that utilizes vocals and poetry and offers powerful commentary and response to major social events. One of his most recent in that vein will be presented September 20–22 as part of the Sun Trust Classical Series. Danielpour’s A Woman’s Life was originally commissioned for the Pittsburgh Symphony and Philadelphia Orchestra in 2007 as a piece for soprano and orchestra. It debuted two years later, enhanced by contributions from the dynamic vocalist Angela Brown in Pittsburgh.

However, Music City audiences will hear a version that also includes the emphatic poetry and contributions of the great Dr. Maya Angelou. This edition of A Woman’s Life seamlessly blends Dr. Angelou’s prose, Brown’s majestic singing, and the support of the Nashville Symphony conducted by Giancarlo Guerrero. It will be the second time in recent months Danielpour has teamed with the symphony. He was in town last November for the world premiere performance of Darkness in the Ancient Valley. That was another poignant tribute work dedicated to the Iranian people. Danielpour was born in New York, but his family fled Iran to escape persecution. He has ancestors on both sides who were Persian Jews dating back twenty generations.

A Woman’s Life takes the listener through what Danielpour describes as “a perfect cycle.” It begins with childhood, moves through adulthood and middle age, then weaves into life’s final stages. Its virtues include Brown’s voice, Angelou’s expressive, descriptive language, and Danielpour’s ability to invoke a cinematic quality and backdrop without the music becoming overly melodramatic or excessive through too many flourishes. A Woman’s Life will be recorded for future release on the Naxos label, just like the previous Danielpour/NSO collaboration. Danielpour was thrilled to work with Nobel Prize winner Toni Morrison, who provided the libretto for his masterful 2005 opera Margaret Garner. He was even happier to join forces with Dr. Angelou, especially since their relationship is professional and personal.

“Anytime you collaborate with a writer, it is quite a different experience for a composer,” Danielpour said during a recent phone interview. “They have their own strong ideas, and it requires you to give yourself over to their vision, understand what they want to say. Then you’ve got to find a way to structure the music so that it embraces, supports, and extends their creative goals. Dr. Angelou has been such an important influence in my life. She’s like a surrogate grandmother. We got together back in 2006. I went to her home. I hadn’t seen her for many years prior to that time. Just listening to her speak, the way she phrases things, and the elegant, powerful manner in her voice. That was an important element within the work.

“I also remained very fascinated and impressed by Angela Brown,” Danielpour continued. “Between these incredible women, listening to them speak and sing, discussing what Dr. Angelou wanted to say with the piece, eventually the music began coming together. I feel very strongly with this piece it helped me get a much better understanding of the struggles of black Americans and black women in this nation. I certainly am making no claims I now somehow understand what it means to be black, because that would be insulting and arrogant. But I hope this piece does communicate to audiences my desire to tap into the wisdom and power these women convey and present their message about what this nation has and hasn’t done when it comes to black Americans.

This [A Woman’s Life] represents a great artistic journey for me. It’s like a three-year quest from beginning to final conception. We’ve continued to do some evolving and changing. It’s the kind of piece I hope resonates with audiences long after they’ve encountered it. For me, it’s been one of the great collaborations in my life. I don’t think it’s possible for me to tell you just what it means to sit in Dr. Angelou’s home and listen to her wit, intelligence, brilliance, and humor. It is impossible for that to not have a major impact in every phase of your life. Working with her continues to make me a better composer, as well as a better human being.

“What I always want in a composition is to invoke an immediate reaction and response from the listener,” Danielpour concluded. “If the music isn’t getting some type of instant reaction, then there’s something wrong. I don’t think anyone who hears A Woman’s Life won’t be instantly moved and continually affected by it.” 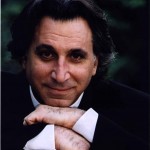 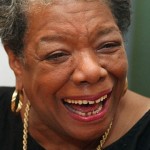 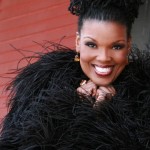 Watch this video produced by the Nashville Symphony of Giancarlo Guerrero introducing the classical series including A Woman’s Life.