With his resume boasting an MBA from Dartmouth, Account Executive at a top-dollar Chicago Ad Agency, and Director of Retail Marketing for New York-based Polo Ralph Lauren, I expected a suit. This heavy-hitter was bound to be a high-powered city slicker with platinum cufflinks and a palate for fine liqueur. In reality, Nashville-based visual artist Brian Nash did not come with the pretentious air that I cast upon him, but is instead a good-humored, down-to-earth, and wildly talented painter who blends business know-how from his past with the creative ventures of his present. 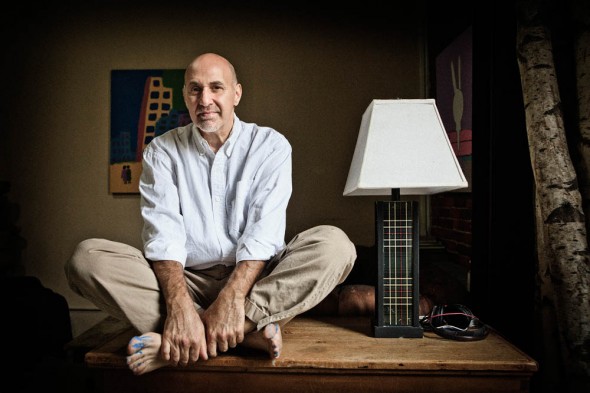 “With a name like Nash, you were destined for Nashville, right?” I asked and snickered to myself. He’d heard that one before, but there was an element of truth to my repartee. In New York City, Nash had the capacity to lead a double life. By day he was an effective businessman, crunching numbers and closing deals for the iconic American fashion retailer Polo Ralph Lauren. After 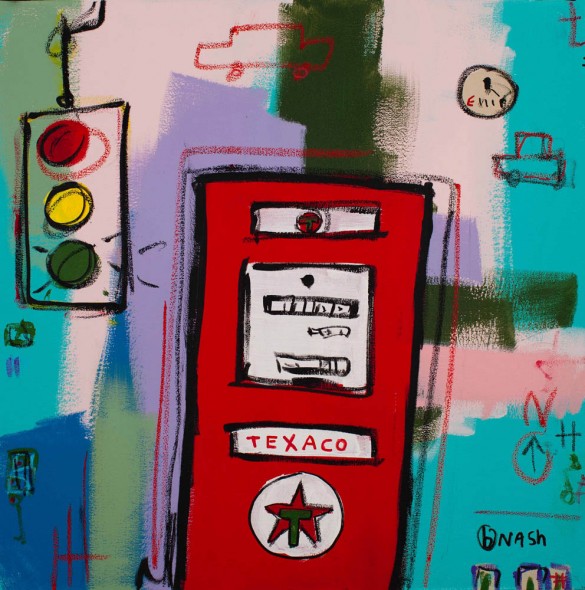 hours, Nash strummed his vintage Martin and, as he put it, “The call of music kept getting louder.” After working in advertising in the Northeast for over thirteen years, Nash quit his day job and travelled south to pursue a career in songwriting.

Nash describes this drastic lifestyle change saying,“I didn’t want to live in New York City any longer and wanted to leave the fashion industry (The Devil Wears Prada isn’t fiction!) but didn’t really know what I wanted to do.

I was a huge Nancy Griffith fan at the time. She wove wonderful stories through her songs, most of them about songwriters. She made it sound like songwriting was the most wonderful thing one could do, and it put the bug in my ear.”

Arriving in Nashville in 1995, he quickly became entrenched in the “biz”, recording dozens of songs, writing for labels such as DreamWorks, Blue Water, and The Bicycle Music Company, and collaborating with the fat cats in the country music scene.

After over a decade, however, 2010 marked another transitional year in Nash’s life and career. He began to resent the very business he had moved to Nashville to pursue. “I stopped enjoying it,” he says, “I thought that writing would be it for me; I couldn’t imagine loving anything more. That’s when I took up painting.” A year and a half ago Nash picked up the paintbrush “out of the blue and started loving it.” What began as a hobby turned quickly into his third major career shift. “I’ve traded my guitar for my paintbrush and couldn’t be happier,” says Nash. “And now I paint all day every day.”

Nash paints whimsical, patterned pieces under the umbrella of “art for the child at heart.” Thematic narratives include topics such as animals, clothes, cars and trucks, and pet portraits, blending bold colors and shapes into graphic images with an intentionally childlike innocence.

Nash draws a love of narrative from his experience working in advertising. “In advertising, each project has an inherent narrative,” says Nash, “Ralph Lauren, for example, has a strong idea of what they are and what they’re not in terms of image and brand. Understanding a product and its story is instilled in how I produce a series.” 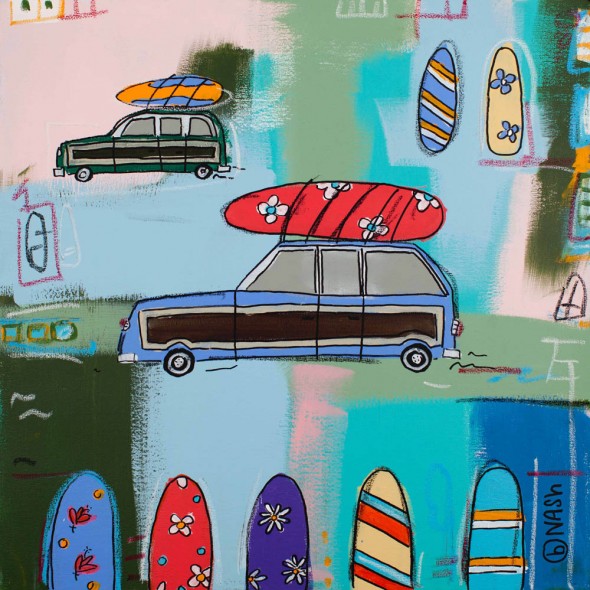 His corporate background is also reflected in his successes with marketing and showing work. Nash’s paintings decorate spaces from galleries to children’s books to high-end restaurants and boutiques. Recently, his pieces have been on view at local venues including Bennett Galleries, Belcourt Theatre, Fido, University School of Nashville’s Artclectic, and the Monroe Carell Jr. Children’s Hospital at Vanderbilt. Nash also holds licensing agreements with McGaw Graphics for reproducing prints and posters as well as Art Licensing for commercial use of images for products such as wallpaper, T-shirts, and bags. “Even though I’m not wearing a suit and tie, I have to think like a businessman—including what to do with the paintings after I create them,” says Nash. 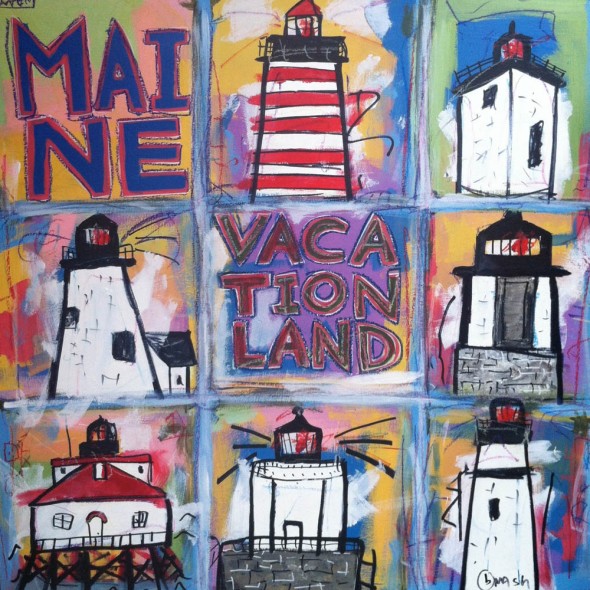 Although Nash’s successes are many and far-reaching, he approaches his paintings with a refreshing lightheartedness saying, “My paintings are fun. They make me happy. Hopefully they will make someone else happy too.”

Have you moved from a corporate career back to art?  Share your story with us below.