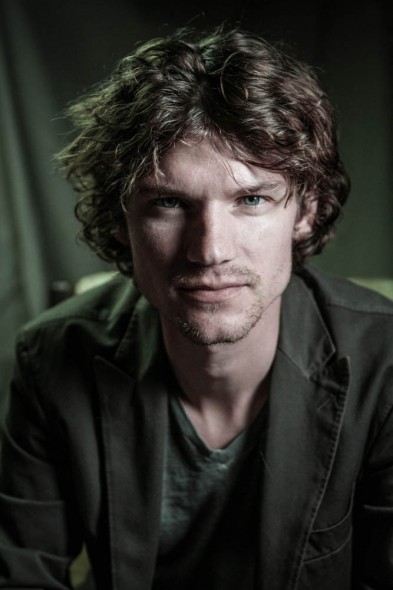 extensive Internet sweep. When you mention it, the rambling, barely 30-year-old practically blushes. “We’re building a new website,” apologizes the songwriter/multi-instrumentalist. “Since we’re starting with a new album, I figured it would be good if that could stand on its own.”Four years in the making, the eleven-song Casey Wasner is a genuinely singular recording. Slow-roasted soul, the collection mines sophisticated rhythms on “She” and “What Did You Hope To Find Here?” while also offering a shimmering sort of beautiful sadness on “Lover’s, or Not” or “Minnesota.”“I wanted an experience more than when you get done listening and there are only a few really good songs,” the dark-haired drummer/guitarist/bass player/pianist explains. “Depending on the mood, it’s a whole experience.” Born in Minnesota, Wasner figured that like his father and uncle, he’d attend Boston’s Berklee College of Music, “not to be a teacher but just to learn some things.” Best-laid plans often derail.

Casey’s Uncle Pete, an in-demand songwriter and session player, put it on the line. “He told me, ‘Forget school! Come down here, live with me, and we’ll get you some sessions . . .’” Every kid’s dream, and suddenly it was reality. For the young drummer, there were a few bands, but there was also a large pool of very talented, established musicians to hang—and eventually work—with.

Given his musicality, it wasn’t long until Wasner was on the road with guitar legends Larry Carlton and Robben Ford, minding their instruments. As his music was coming together, Keb’ Mo’ came calling, looking for a guitar tech for his upcoming tour. That was a couple of years ago, and it’s still a part of Wasner’s life.

“When you’re out there, watching these guys . . . they’re so good, you just take it into you. You come home, and you can’t play what they do exactly, but it opens your mind up. You might start coming at a drum part different . . .

“And that’s the thing. You follow the songs. They’ll explain themselves. And people would just come over and jam, and they’d end up playing on the record. I’d mute my part and have them play.” 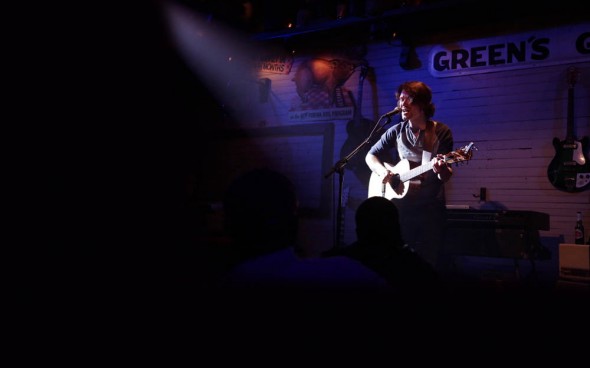 Wasner never intended to have horns on his record. But as the songs and arrangements evolved, things like “Change My Way of Doin’ Things” and “I Wanna Do Something, Too” took on more dimension with the brass punctuation.

Like Little Feat or the less raucous NRBQ, this was songwriterly material, well executed but given a certain steaminess by not just the playing but the choices. Songs like the tender “Never Look Back” were left bare, while “Good Thing” saw two kinds of keyboards alongside the electric and acoustic guitars.

“I’m not the kind of guy who eyeballs the crowd and knows just what I’m gonna do,” he confesses. “But when that downbeat starts, that’s what it is . . . and I know. When we were putting these tracks together, simplicity was really important to me, and it was something I strived for. Simplicity lets you put your own scenario in there, and that’s when music works.”

Bonnie Raitt’s Luck of the Draw remains an album he finds definitive. “It goes all over the place but carries you through. It parties at the end, but it’s the journey.”

Striving to capture that same breadth and ease, the man who often plays everything recounts a compliment from a musician friend. “[He] listened to the record and gravitated to certain songs for their simplicity. Those songs were the ones where I played everything . . .
When I told him that, he thought about it.  Then he said, ‘It’s not the best-executed stuff, but I couldn’t have played that. That simplicity makes it, and that’s probably why I do like it so much.”

Taking things to their simplest forms, essence emerges. For Casey Wasner, it’s the rhythms, melodies, tales of the sticking moments in hearts and lives—and being open enough to be simple in the face of it all.