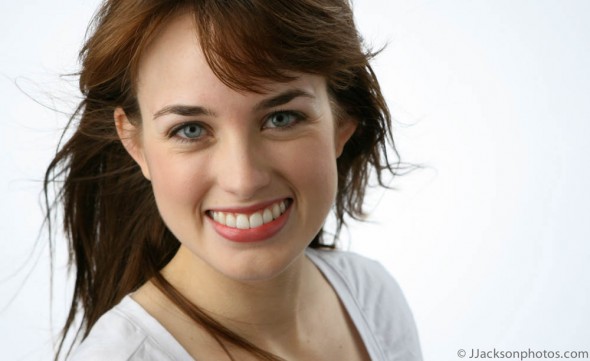 In the first event of its kind the Nashville Film Festival partnered with The Arts Company and Nashville Arts Magazine to launch the Nashville Unveiled – Take One Video Contest. This competition provided an experimental platform for up-and-coming filmmakers, encouraging artists to inventively use cell phone cameras and whatever resources available to capture the impact visual arts have made on Music City. Entry to the contest was free of charge and open to Tennessee residents, highlighting the latest chapter of cinema enhancing the landscape of the city. 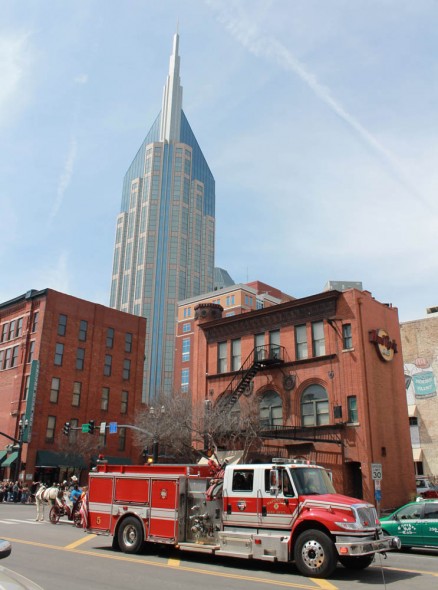 The winning film, screened during April’s First Saturday Art Crawl, celebrated the seventh year of The Arts Company’s being the Official Destination for the Nashville Film Festival Preview, adding another exhibit to the already colorful 5th Avenue of the Arts. Anne Brown, owner of The Arts Company, spoke of the creative energy of the contests. “It’s incredible; there’s so much activity just kind of hidden and you don’t know about it. We’re seeing all kinds of visual art from other cities, but Nashville’s talent base gives us a great resource,” Brown said. She also echoed that music was the mastermind behind making our city unique.

Overseeing the contest was Executive Director of the Nashville Film Festival Ted Crockett, who praised the entries of Nashville Unveiled for creating so much from so little. “Who wouldn’t want to be around that kind of creative population?” Crockett said. 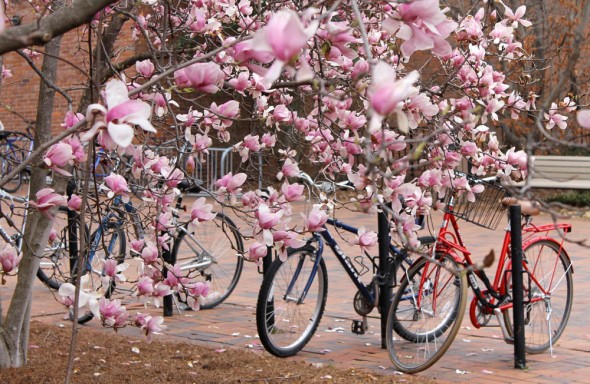 The first-place winner of the contest was the short film Nashville Takes the Art Scene. The film was directed by UT Knoxville graduate Sarah Murphree, who sees the film as “a piece where people could laugh and appreciate the arts, celebrating the spirit of country.” Sarah’s prizes for the competition included a gift basket, a full-festival laminate for the Nashville Film Festival, a $500 gift certificate redeemable at 5th Avenue of the Arts, an article in Nashville Arts Magazine, and a year’s membership to the Frist Center for the Visual Arts.

For more information about the Nashville Film Festival visit www.nashvillefilmfestival.org.