What’s in a Name?

Have you ever thought about changing your name? I’ve been thinking about changing mine for quite some time now. And for many reasons, including the recent first-name-only ticketing policy imposed by the airlines. That was the one that finally sprung me into action.

I have been called Marshall Chapman all my life. Marshall is my middle name. My parents have called me Marshall from day one, and I’m glad. Marshall seems to suit me. Despite being occasionally mistaken for a male, usually when on the phone, I have always liked my name. 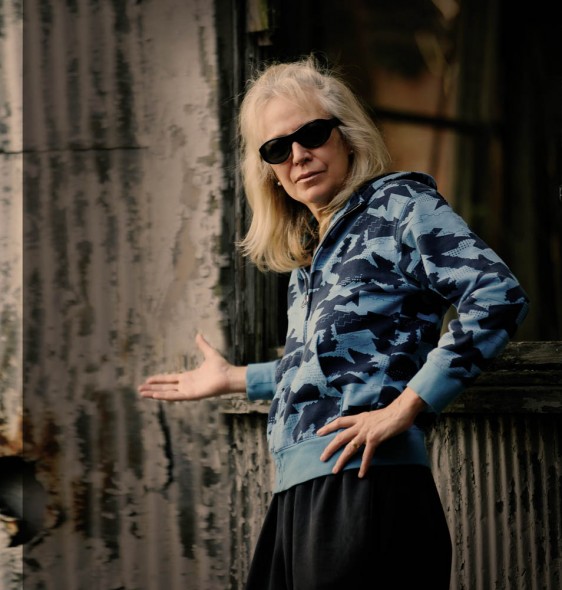 The name I was given at birth—the one on my birth certificate—is Martha Marshall Chapman II. Truth is, I was never all that crazy about the Martha, and the “II” just seemed like so much excess baggage. And the Martha was never an issue until computers began taking over the world. Now whenever I find myself at the doctor’s office, or filling out any kind of application, I’m faced with that FIRST NAME—MIDDLE INITIAL dilemma. Oh, I’ve tried crossing out NAME and INITIAL, reversing the two words, so it reads FIRST INITIAL—MIDDLE NAME, but computers don’t like it when I do that.

I always thought changing one’s name would involve hiring a lawyer and paying thousands of dollars. But then my husband went online and found a Petition for Name Change form from the Seventh Circuit Court of Davidson County (Probate Division), which he promptly filled out. (My husband loves to fill out forms.) All I had to do was sign my name, get it notarized, and pay the $159 cash-only fee.
The next morning, bright and early, I stopped by a nearby bank, where an officer witnessed my signature.

“I knew a guy one time who changed his name,” he said, cheerfully.

“Yeah, his name was Michael Weaver and he had it changed to Elmo Shade because his favorite TV show was Evening Shade starring Burt Reynolds and Elmo was some jazz musician.”

This information had me wondering if I wasn’t being a little too conservative in this name-changing business.

Next stop was the third floor of the Davidson County Courthouse. At the Probate Court Clerk’s Office, I handed in my petition and paid the fee. Then I was asked to choose a court date.

“You mean I’ll have to go before a judge?” I asked.

Two weeks later, I’m standing before Probate Court Judge Randy Kennedy, solemnly swearing that I was NOT changing my name to avoid any debts or criminal activity. Then, just like that, I was Marshall Chapman.

As I walked away from the courthouse, I felt light as a feather. Like a snake that had just shed some old, dead skin.

As for that first-name-only airline policy, I also felt reassured knowing that, should-God-forbid my plane ever go down, the passenger list would NOT say Martha Chapman. It would say Marshall Chapman, and people could damn well mourn their loss.
www.tallgirl.com

Have you considered changing your name? Post your thoughts below!