It all started when I met two like minded, adventure-seeking fellas in Nashville, Tennessee who shared my similar interest: surfing. 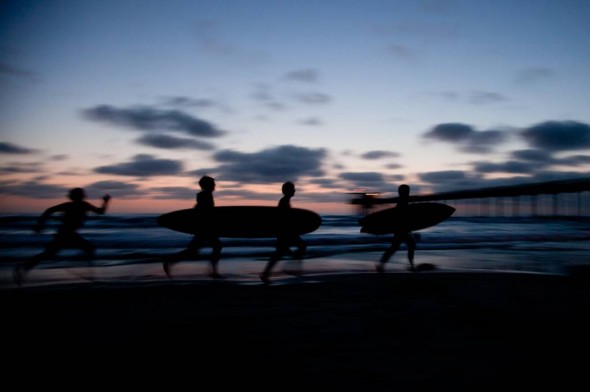 I spent the first twenty-one years of my life immersed in all that the California coast had to offer–surfing being the most attended activity. In pursuit of a Bachelor’s degree and a fresh perspective, I left the ocean behind and set up camp in Nashville and attended Belmont University. My interests and occupation in photography began to lend themselves to filmmaking and soon enough, I was dreaming for a reason to return to the coast and make a film.

It became clear that Jon Dalman and Kern Ducote, the like-minded, aspiring surfers I spoke of were to be the characters of the film that would take me home to the coast. 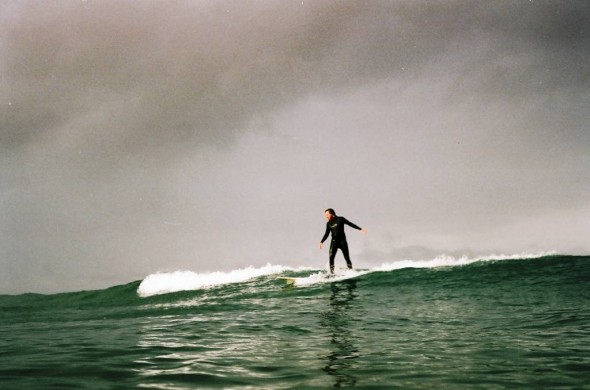 So, after a few high fives and ocean-minded theorizing, we established the phrase “Current Sea”  to be the alias of the endeavor with the primary objective being the making of a documentary film. The notion of the film would be to examine the varying dimensions of the California surf culture through the eyes of Jon and Kern, the foreigners immersing themselves in the art of riding waves.

Current Sea would be a surf film dedicated to the demographics existing outside of the surfing culture; to all my friends in the south to which I could not put into words the culture I was raised in.

With an established intention for the film, we proceeded to tune up Jon’s 1983 Volkswagen Vanagon, muster as much gas money as we could, and on a damp, Tennessee evening in March we hit the road heading west.

Our journey would last ten weeks, taking us from Nashville to San Diego by van. Once on the coast, 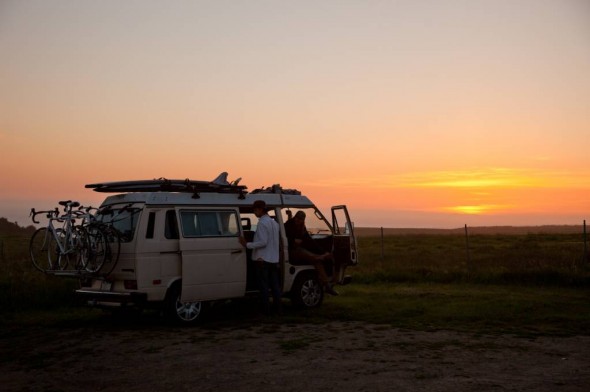 we would traverse the entirety of the California coastline interacting with old and new friends alike, surfing all the while.

As both the filmmaker and sole California native on this journey, my duties would include closely documenting Kern and Jon’s immersion into the surfing culture and also, as a guide, steering the experience through the varying seascapes and communities of California. 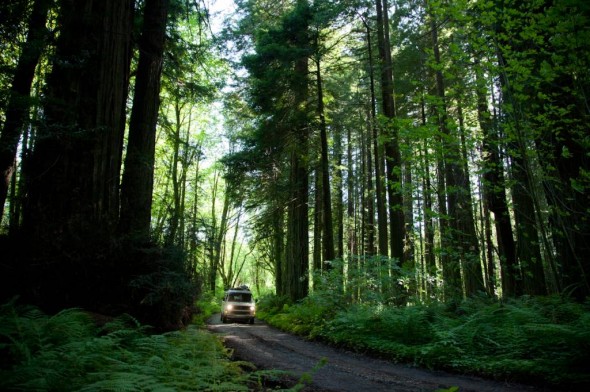 From the balmy beaches of San Diego to the rugged, sea-torn jetties of Eureka the story of Current Sea unraveled. Now, after the trip, Jon has returned back to Nashville and Kern has relocated to Alaska. I am currently in Santa Barbara, California piecing together the evidence that will tell the story of this trip through the mediums of film, literature, and music.

The hope is to premier the film around the south and in California at the beginning of 2014. Undoubtedly, this will be an extensive process of refining and sharpening- like any great piece of art. Stay tuned! 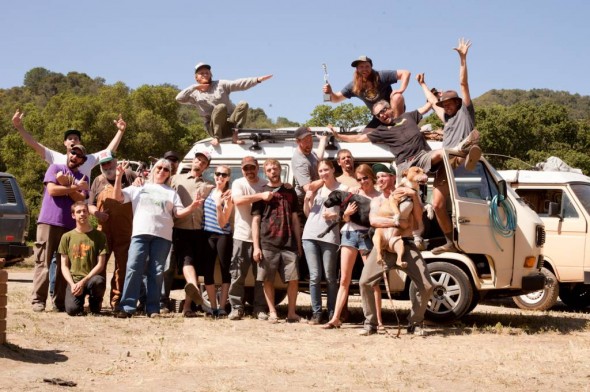 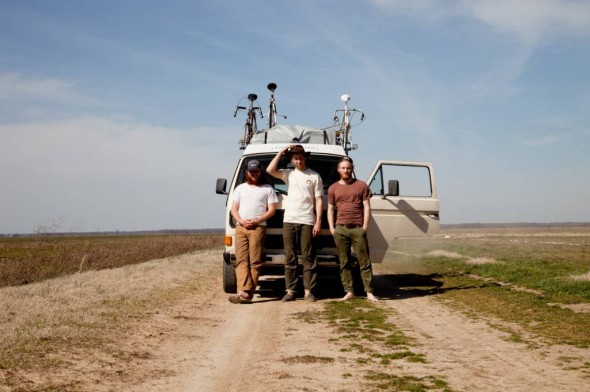 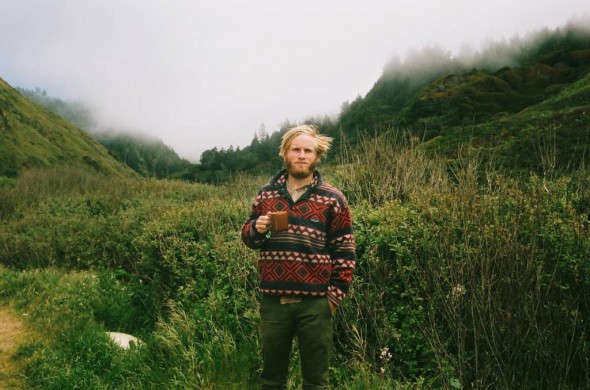