In the dawn of a digital age, it seems that many facets of our lives are controlled by computers. Functioning as the gate-keepers to a world of unlimited potential and instant connectivity, computers have turned information into an even-bigger commodity. So what happens when the governments of the world try to hide secrets from the people they’ve sworn to protect? 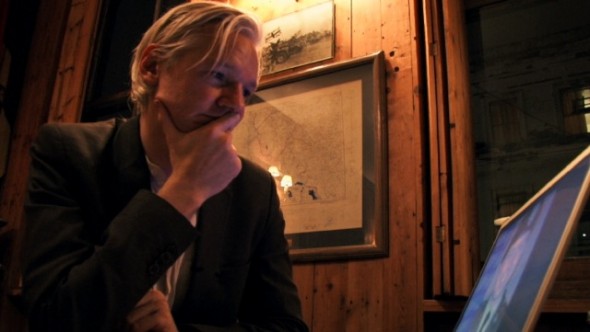 That’s the question being asked in We Steal Secrets: The Story of Wikileaks. Directed by Alex Gibney (Enron: The Smartest Guys in the Room and Mea Maxina Culpa: Silence in the House of God), the documentary chronicles the rise of Julian Assange, a hacker/activist whose philosophy of the “freedom of information” became the bedrock of Wikileaks.com. The website, which came to international fame after it exposed bank documents revealing the corruption involved in the Icelandic financial collapse, offered secure means for political “whistle-blowers” to share information on a global scale.

Bringing to light Kenyan government corruption, Swiss banking tax evasion, and illegal toxic waste dumping, Wikileaks finally came into scrutiny in the media of the United States after Bradley Manning, an American soldier, uploaded war logs, videos, and other socially-incriminating evidence of the US’s involvement in Iraq and Afghanistan. What’s more, potential secrets of Assange’s life come into light, making his supporters ask: “Can we trust the organization that exposes secrets if it’s hiding secrets of it’s own?” 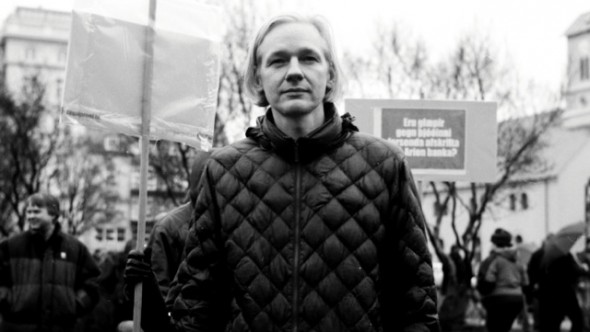 I’ll leave the sharing of crucial information to Wikileaks. At the risk of compromising what makes this movie interesting, I will avoid going into any greater detail other than recommending it to everyone, as we are all affected by the information shared in cyberspace. This documentary is fascinating, taking you on a cerebral voyage into one of the most important players in the game of global politics. Watching the landscape change right under the feet of those who are helping shape it is both beautiful and jarring.

A testament to both the power of the Internet and the human, this film brings into question everything we know about our country. It does something that few films really set out to do: It makes you think. 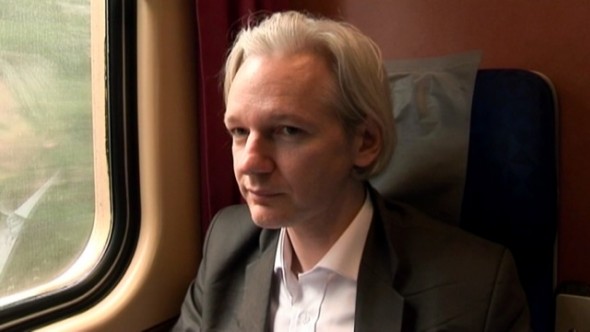