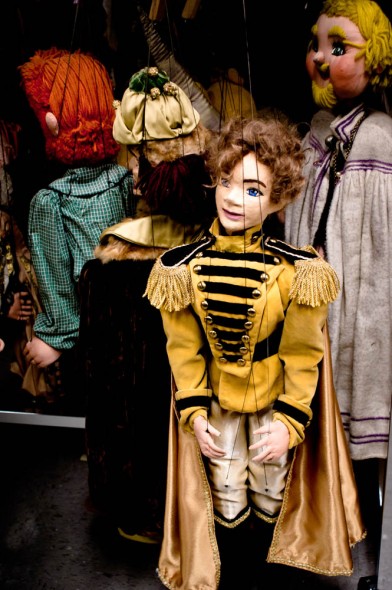 Imagine a parade in downtown Nashville, merrily dashing past the Avenue of the Arts and ultimately leading to the Main Library. The mayor serves as grand marshal, but the rest of it is dominated by puppets, large and small. The legendary Phillip Huber, whose work you recently saw in Oz, The Great and Powerful, drives leisurely by in a convertible, along with his Taffy the Dog puppet. The TSU homecoming float supports the cast of the library’s own Wishing Chair Productions. A giant child manipulates a marionette, though that might be the work of Wishing Chair’s talented Pete Carden on stilts. Cars continue by, representing half a dozen countries and their native puppets—the U.S. as well as Japan, Argentina, France, Germany, and China. At the end, it culminates in a daylong party in Church Street Park, featuring performances by puppeteers and musicians who inspire adults and children alike, from the WannaBeatles to Professor Smarty Pants. 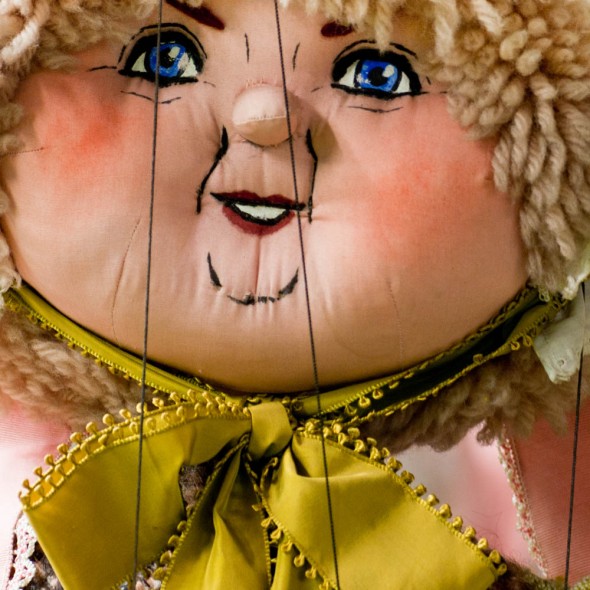 It isn’t the opening to a new TV or web-based adventure, but the real plans for this year’s International Puppet Festival at the downtown library. The third such happening, following events in 2008 and 2011, it promises to be the biggest, best, and most exciting, according to the library’s Elaine Wood.

The parade and park event on Saturday morning Wood describes as a “crazy, grassroots happening” replete with food trucks and plenty of activities—the sort of thing guaranteed to fill both parents and kids with delight.

Across the street in the Nashville Public Library, there are free puppet shows going on all day, both from the library’s own remarkable Wishing Chair Productions and from a host of visiting dignitaries of the puppet world. You can grab (free) tickets at the ticket tent in the park and whisk yourselves into the library for each show.

When we talk about puppetry in the U.S., don’t think of Shari Lewis and Lambchop or Howdy Doody; the reality is quitedifferent. If you haven’t taken your child to one of Wishing Chair’s amazing productions, then you’ve missed something special. It’s inspired by the work of Tim Tichenor, who created his first show for the library back in 1938 (details at nashvillepubliclibrary.org/wishingchair).

He made puppets and produced shows both here and in New York. Some of his extraordinary collection remains with the library; more has been donated or repurchased, and other generous donors have added to it over the years. But many of the puppets used today are new pieces born of the Wishing Chair staff’s creative minds. 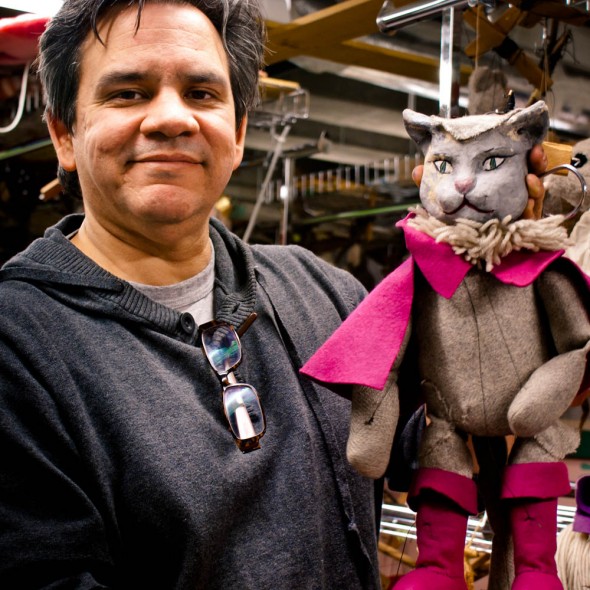 Regular library patrons understand the gifts of Wishing Chair, a company that has blossomed under director Brian Hull and his crew, including Mary Tanner Bailey, Bret Wilson, Pete Carden, and John McSparren. Festivalgoers can see their remarkable, unusual work at the library during the three days of the Puppet Festival and take in performances by the aforementioned Phillip Huber and a host of performers from the U.S. and abroad. Companies representing Japan, Germany, Argentina, France, and China will appear, each with distinctive works that reflect their native cultures and the larger puppet tradition worldwide, from exotic shadow puppets to astonishing marionettes.

The festival, running from June 21–23, offers events to enchant audiences. Perhaps most special is June 20, when an inexpensive $30 ticket lets you experience the first public showing of an amazing new production, String City: Nashville’s Tradition of Music and Puppetry, created entirely by Wishing Chair.

The precedent-setting show at the Country Music Hall of Fame uses a theatre made up of three sections—with a projection screen plus two puppet theatres and a variety of puppet techniques, blended at times with animation—to trace the history of Nashville’s country music scene, with music almost exclusively telling the tale. The story is told as twenty-six pieces of music come together to define the Nashville sound as it has progressed from the days of the Carter Family, Ernest Tubb, and Hank Williams, Sr., through Dolly, Garth, Johnny, Vince, Patsy, and all the way to Taylor. 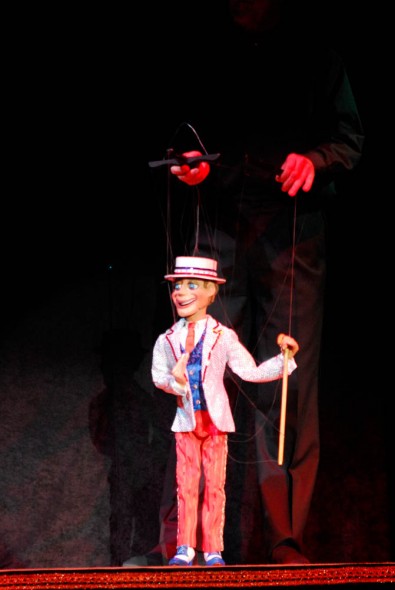 Through the weekend, free tickets (advance just a $2.50 handling fee online) provide access to a series of shows by all the guests and Wishing Chair. On Saturday night, adults will love the TPAC Martinis and Marionettes event at the Johnson Theater starring Phillip Huber (tickets at tpac.org). And, of course, the parade goes by on Saturday at 9 a.m., followed by the all-day park extravaganza.

Bring your child or come yourself. The magic begins June 20 with String City: Nashville’s Tradition of Music and Puppetry. For more information visit
www.nashvillepubliclibrary.org/puppetfestival. We hope to see you there! 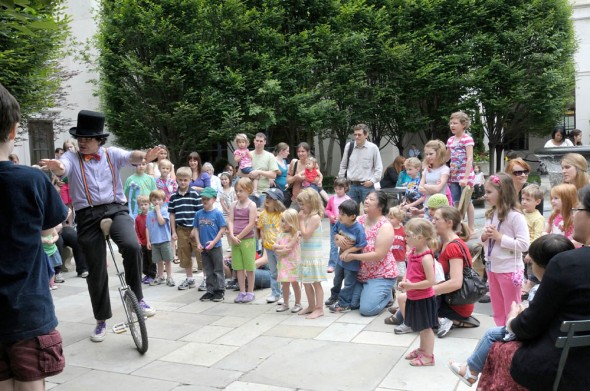 What are you most looking forward to in this year’s Puppet Festival?