Cano Ozgener: The Man from Oz 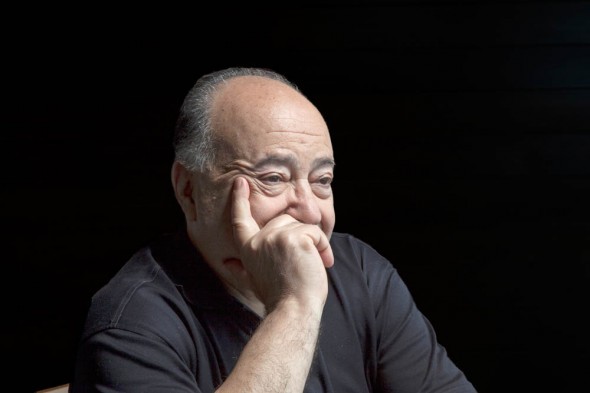 From the moment we first met, Cano Ozgener put a spell on me.

The man is a magus. Everything he touches turns to gold. 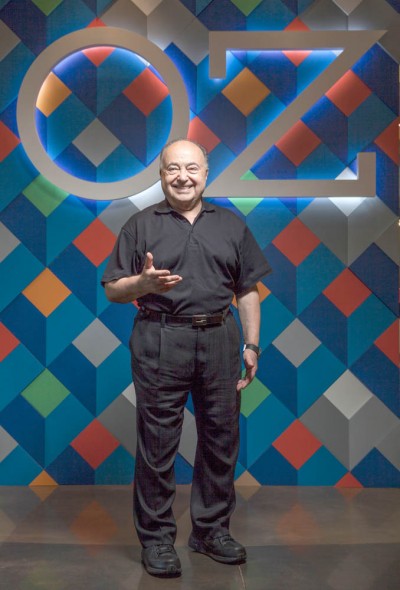 In his first life, Cano turned himself from apprentice at his father’s business designing jewelry in Istanbul to a brilliant career in the New World at engineering research, and now, in Nashville to stay, he has a collection of Turkish meerschaum pipes unrivaled anywhere on earth. From this obsession must have stemmed his next manifestation as maker and purveyor of fine, handmade cigars. Cano, pronounced Johno, turned the profits from the sale of his cigar empire, CAO, into a sprawling, modern compound seated next to the landing strips at John Tune airport. This alchemist with the golden touch then tapped his magic wand and brought forth OZ Arts, a non-profit organization meant to foster the visual and performing arts in Middle Tennessee.

“I want to show you something,” he says and leads me to a room off the main corridors of this vast complex in which are displayed paintings by his own hand. This is how the now-and-future magus, after near-death experiences with cancer, stem-cell transplants, and finally open-heart surgery, explains it: “After that life-changing situation, my left brain and my right brain crisscrossed!” Cano relates this with humility and glee. 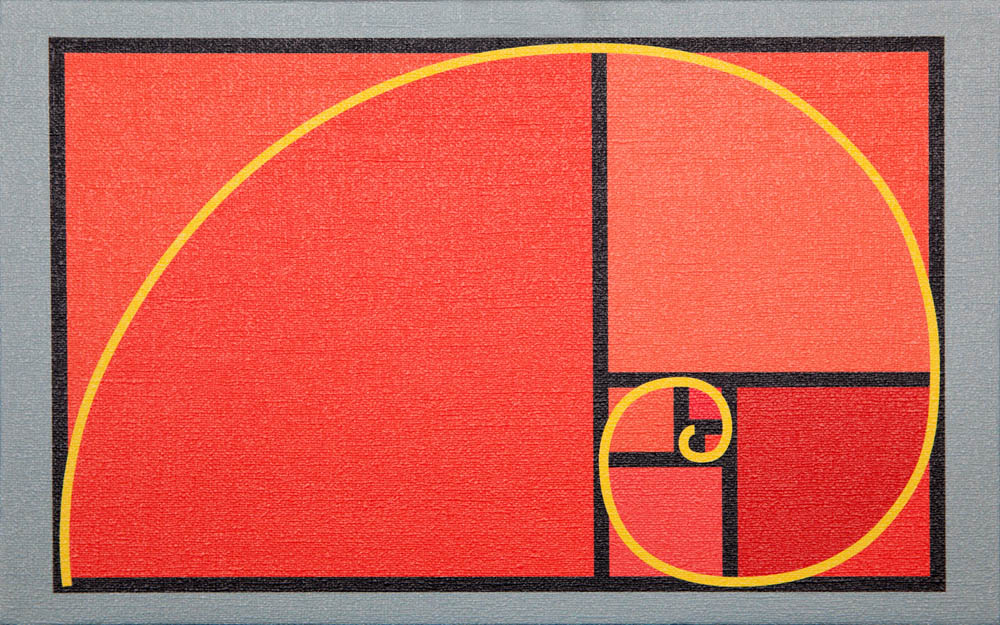 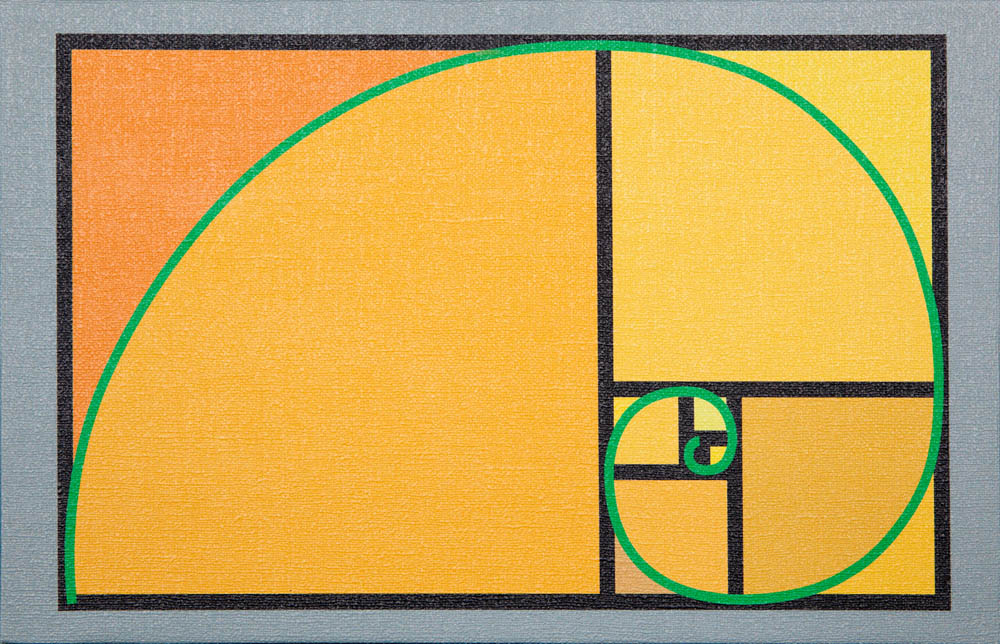 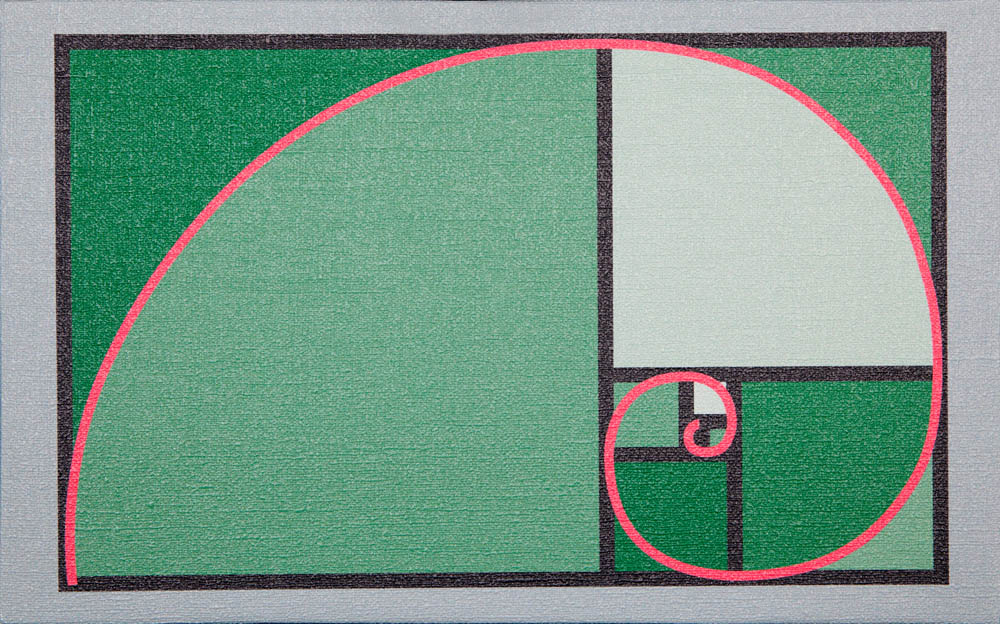 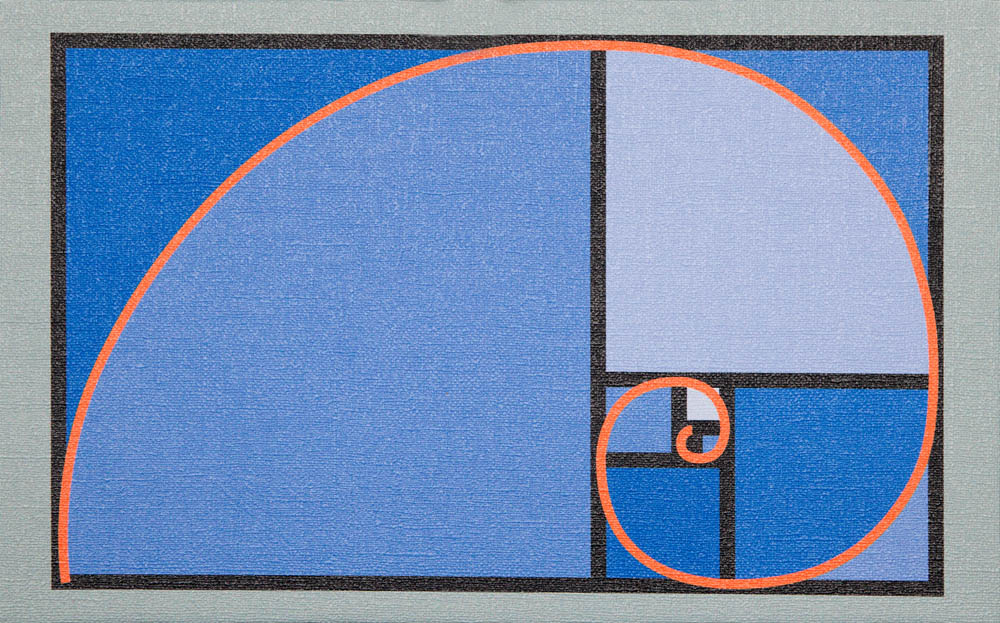 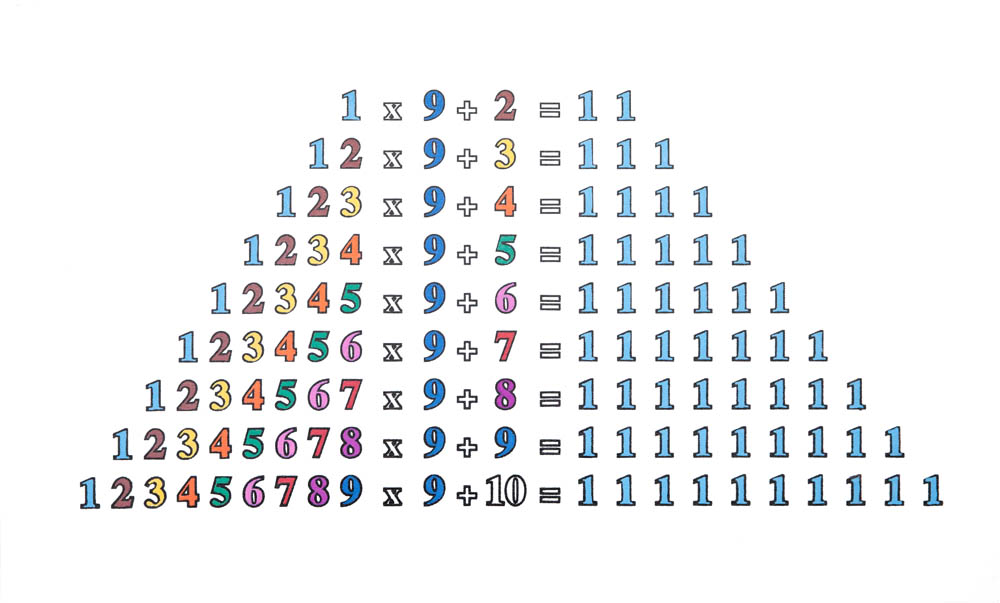 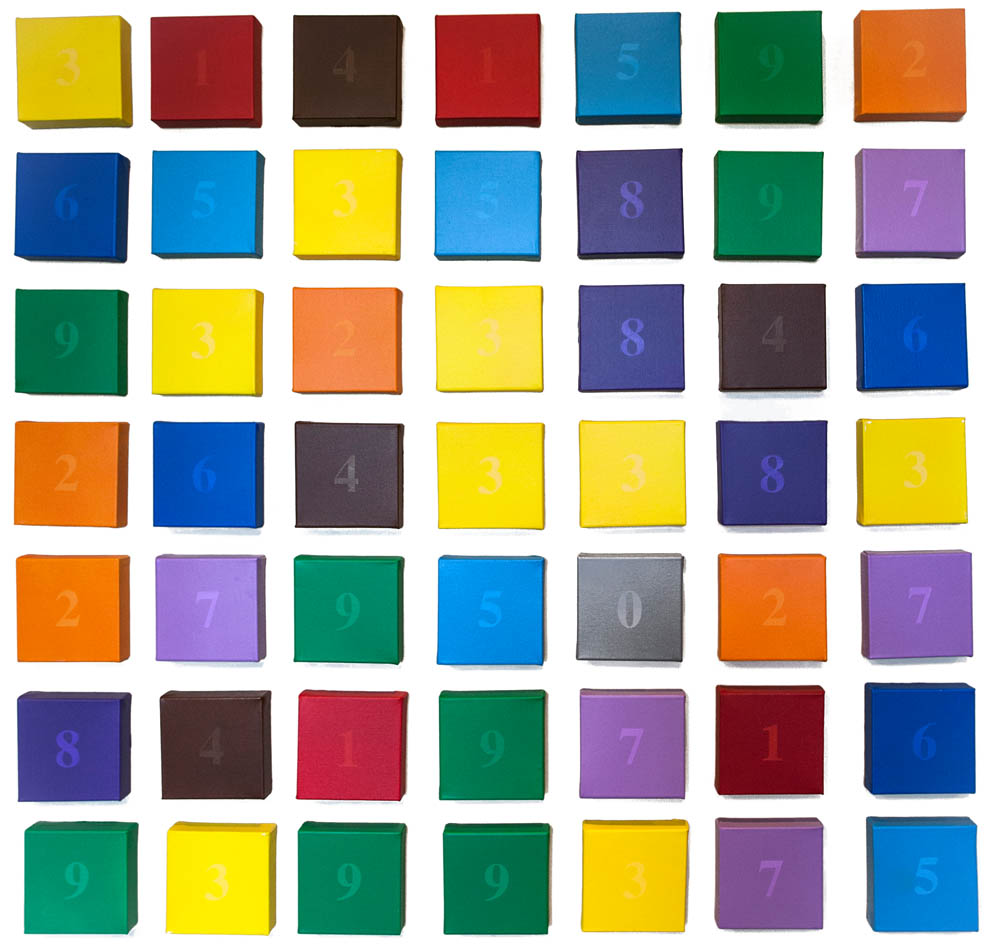 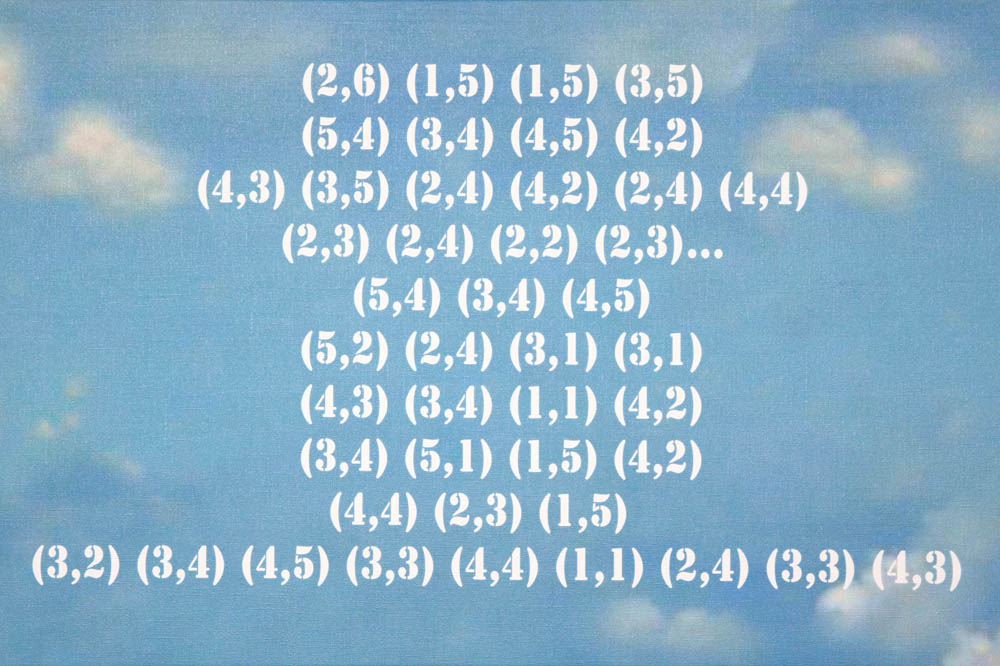 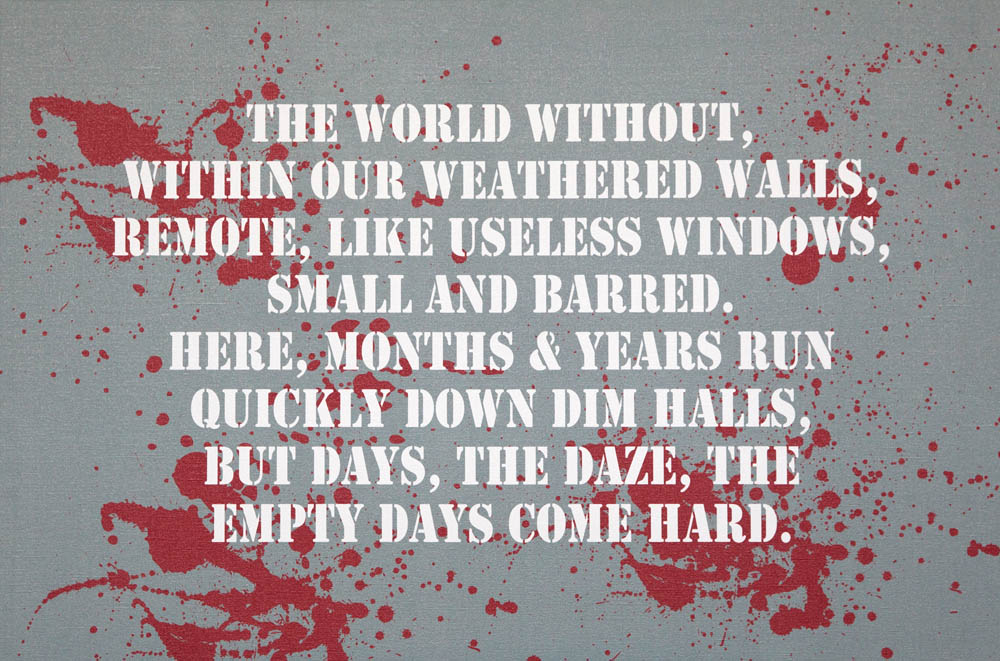 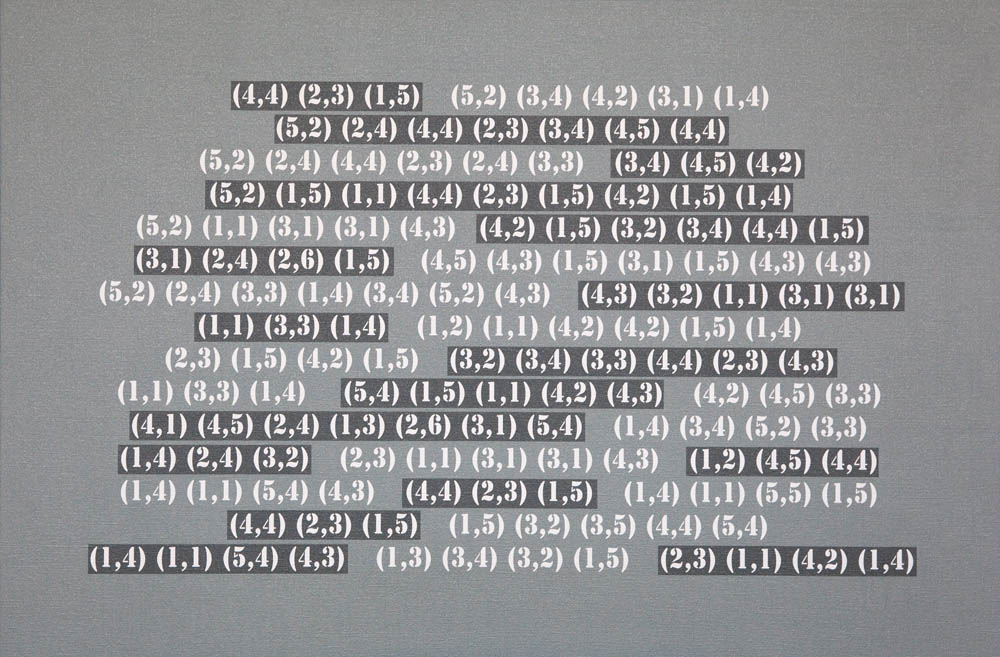 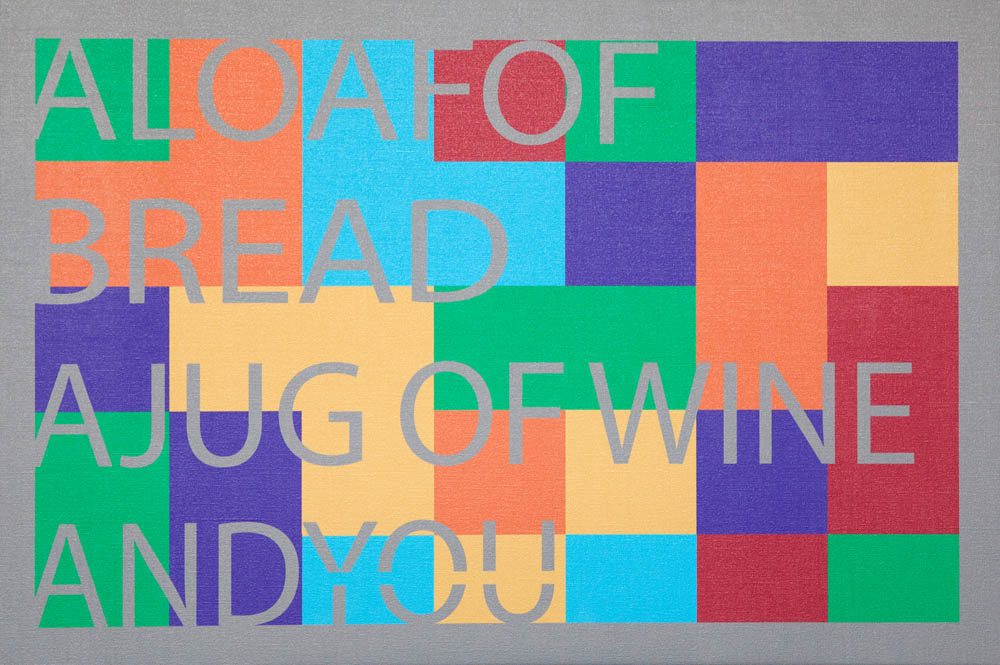 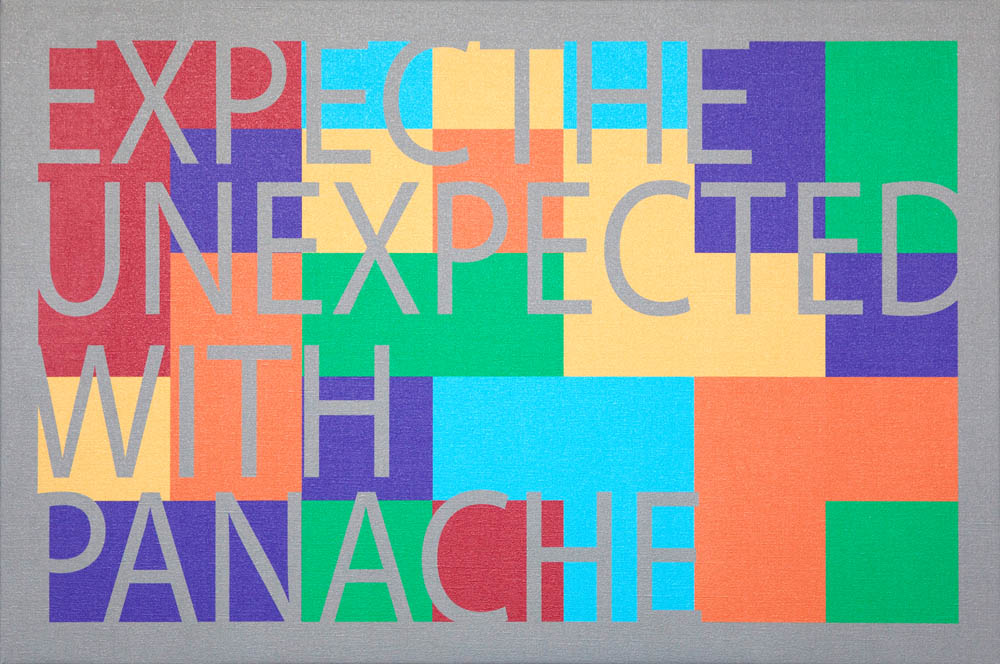 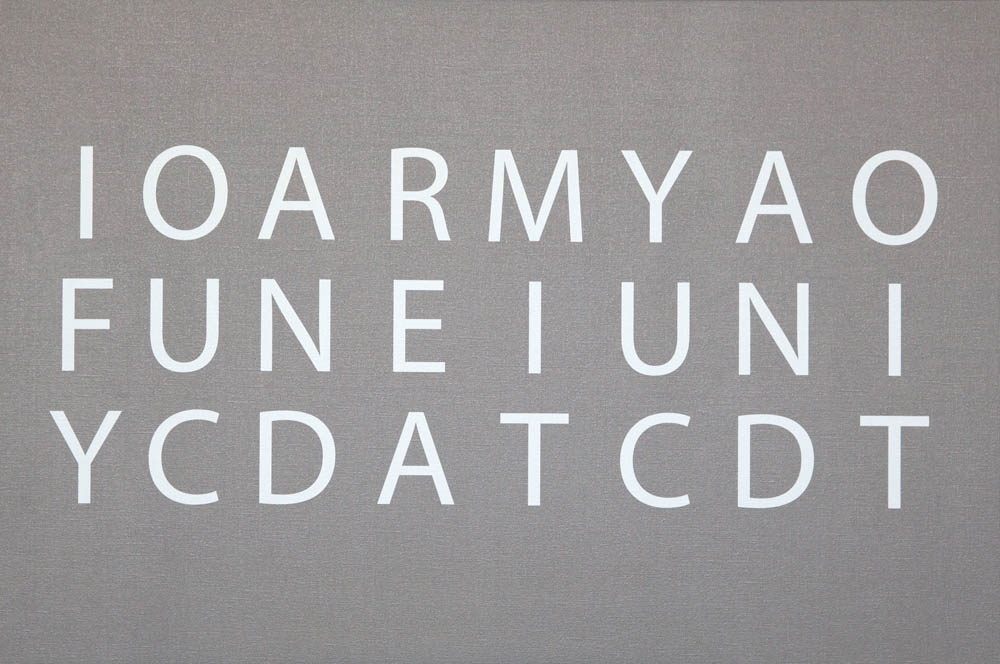 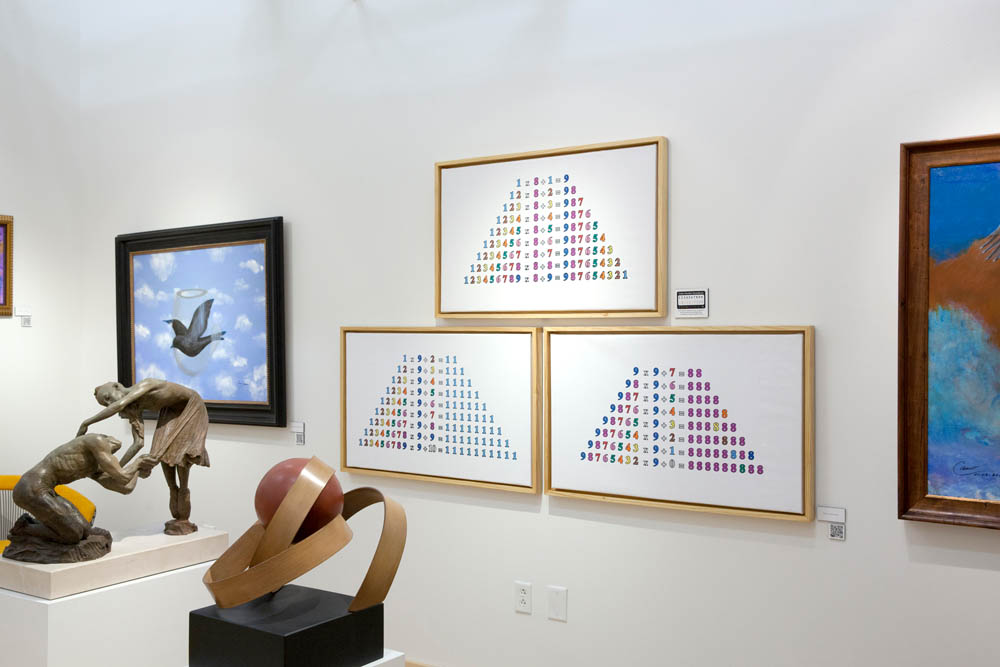 His first numbers paintings come from memorizing pyramids of integers at his French Jesuit high school in Istanbul. He sees these in his renderings as conceptual art, and so they are. Cano begins to elucidate how these beautifully colored pyramids of numbers work, but his listener suffers a different crisscross problem: you quote numbers and my left brain shuts down. Math is not my strong suit. He tells me, “Here’s how it works: 1 x 9 +2 = 11; then 12 x 9 + 3 = 111, on down the pyramid . . . ” I’m smiling, nodding like I know, but I do not know. It’s only when he switches back to speaking in letters that my brain re-engages. 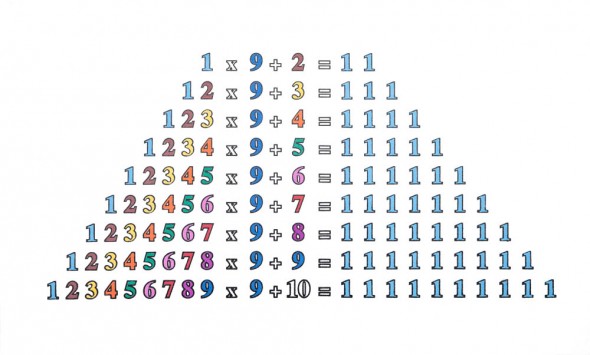 “You see,” he says, “it was at this point I discovered the gift of synesthesia.”

“I know this!” I cry, back in the game. “Nabokov saw letters as colors. Some people do. Some people see certain letters in color.” Cano wiggles in his chair with excitement. “Yes! I had been looking for someone who had it, and there all along, my yoga teacher—you say 2 and she sees red. Ah, but 22, that is another color to her.” So, letters quickly became another synesthetic expression of his on a field of colors that call up the ascending spectrum of the chakra colors.

“You say synes-thay-sia,” I say, “and I say synes-thee-sia.”
“Ees my Armenian-Turkish accent,” Cano says. 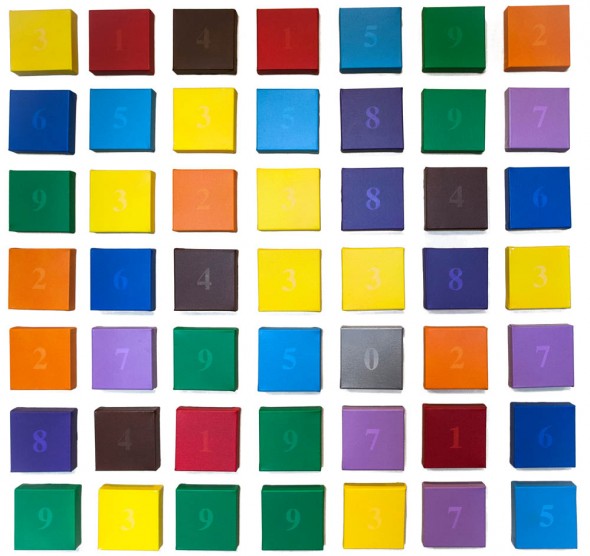 I suggest to the late-in-life painter, beautifully dressed in shades of black and grey, that synesthesia, undoubtedly a gift, is dependent on the see-ers degree of it. Neuroscientists know that the ability can be explained by crossed referrals in the brain. The area for seeing numbers or letters somehow bounces to the place that translates to color perception in the eye. He has been painting numbers synesthetically, because he sees his entire world informed by the power of pi.

“Even with numbers, when I was working with the pi, which is 3.1416, continues like that, there is no end of the pi—I assigned colors to the numbers (of pi) and then applied those on 6” x 6” canvases. This installation is the pi, except there are no numbers on it. This work has meaning because there are colors that correspond to 3.1416 . . . ” 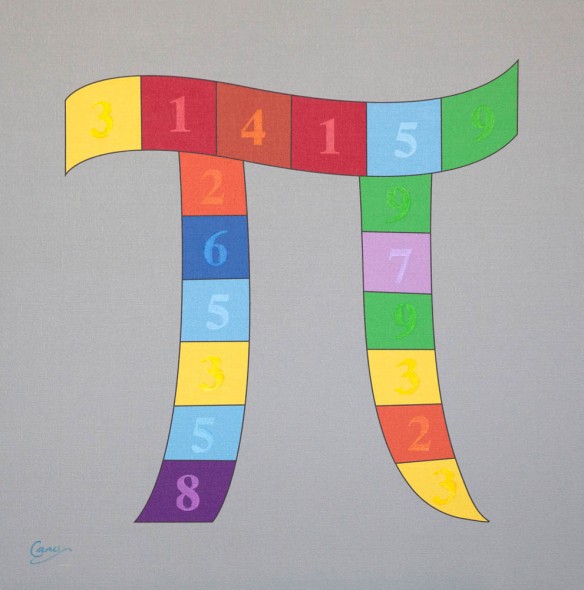 Cano’s wall installation of bold colors and lengths based on the numbers of pi are artworks he plans as large-scale abstracts for corporations, institutions, and homes. “Keeping, again, the integrity of the pi.”

OZ is on its way to being a contemporary arts and special events center. Cano is expressing the heartbeat of OZ in paintings of chakra colors with optimisms on top. “Expect the unexpected with panache” is one and “A loaf of bread, a jug of wine, and you.” He has already worked his magic on me, and I’m becoming a believer—what if even I could turn the base metal of self into gold? “There is another number that is very important,” he says.

“The golden number, yes, the golden mean. You multiply height of something by 1.618 to get the perfect proportion for the length. Flat-screen TV tries to come as close to this as possible. This was figured out by Euclid and used by Leonardo da Vinci.This is a different way of using math, with color and proportion.”

I’m spiraling back to Hillsboro High School. Mr. Medley’s math class. If I could have seen numbers in colors, I’m just wondering, a few more crucial points to that SAT count, why, it could have been Ivy League for me instead of SEC . . . hedge funds, credit default swaps, extreme investment banking—on and on like the pi I’d be, settled into permanent repeating, decimal representation never ending in day-glo technicolors. I could have been a contender!

Cano Ozgener and Albert Einstein and I are in agreement: mathematics is the queen of all sciences. The world is in fact organized by the power of number. Bertrand Russell said, “With equal passion I have sought knowledge. I have wished to understand the hearts of men. I have wished to know why the stars shine. And I have tried to apprehend the Pythagorean power by which numbers hold sway above the flux.”

Click here for more about Cano Ozgener and OZ Arts.