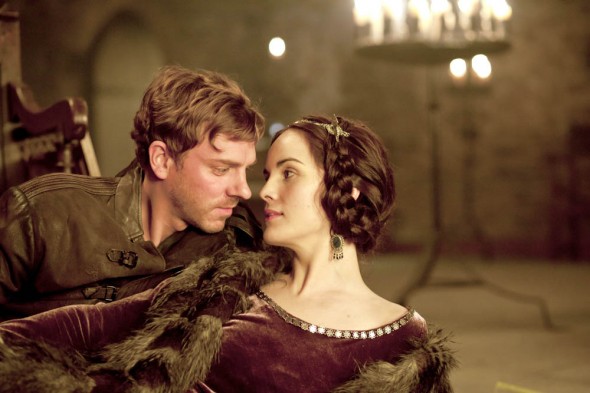 If there is any debate as to NPT and PBS’s dedication to arts programming, one need only look at this month’s schedule to settle it. Where else will you find over ten hours of primetime programming over four weeks dedicated to the works of Shakespeare? Beginning Friday, September 20, at 8 p.m. that’s exactly what you’ll get with the premiere of The Hollow Crown, an ambitious, four-part miniseries that assembles four of Shakespeare’s history plays—Richard II, Henry IV, Parts I & II, and Henry V—into a single chronological narrative.

For years, music- and public-television-loving Middle Tennesseans have asked why Nashville didn’t have an Austin City Limits-type show 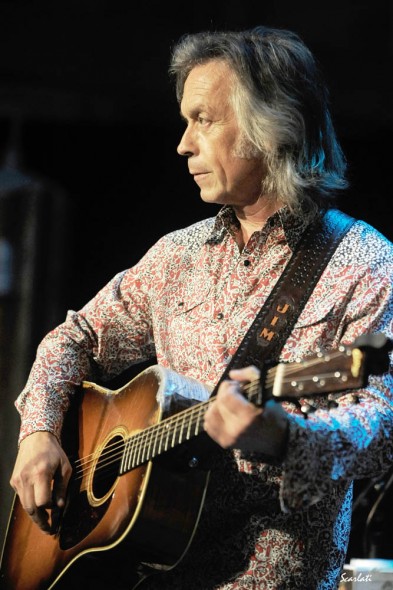 originating from the Music City. The inaugural televised series Music City Roots: Live from The Loveless Café, premiering on its hometown station on September 13 at 7 p.m., is the answer to their prayers. Launched just a few years ago and run as a live radio show with a focus on artistry and community, Music City Roots celebrates the diversity and dynamism of the new Nashville and the national revival of folk and roots music.

Among the performances in the thirteen-episode season on NPT are legends Bobby Bare and Leon Russell playing Hank Williams classics and interpreting the American songbook, Buddy Miller and Jim Lauderdale premiering songs from an acclaimed duo album, iconic songwriting couple Robin & Linda Williams bringing their experience and elegance to the stage, and bluegrass standard-bearers IIIrd Tyme Out proving why their traditional sound has made a comeback. 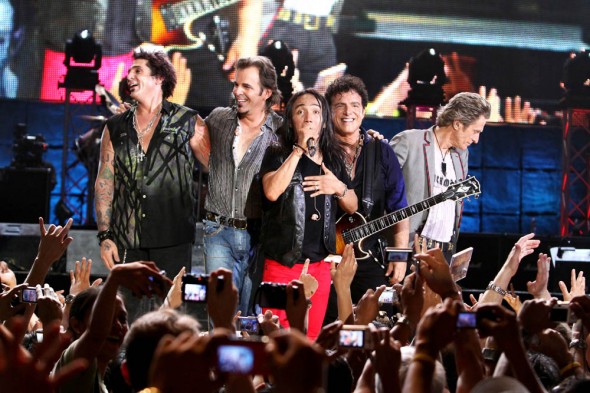 From American Roots Music to arena rock, NPT this month brings you one of the most inspiring music documentaries in recent years. Arnel Pineda was an aspiring singer in the Philippines when Neal Schon, guitarist for the iconic rock band Journey, saw a YouTube video of the singer and flew him to San Francisco to audition for the band, then without its legendary frontman Steve Perry. The rest is history. But Pineda’s personal journey had just begun. As Don’t Stop Believin’, coming to NPT via Independent Lens on Monday, September 30, at 9 p.m., illustrates, he wasn’t prepared for the grueling physical and emotional strains that come with fronting a rock band on a whirlwind world tour. Can a man who has overcome many obstacles—orphaned at 12, living on the streets, no music training—deal with the demands of his newfound fame?

One inspiring documentary is never enough, of course, so be sure to tune in to POV on Monday, September 23, at 9 p.m. for Hugh Anson Hartford’s Ping Pong. Follow eight players with 703 years among them as they compete in the Over 80 World Table Tennis Championships in China’s Inner Mongolia. It’s an unusual story of hope, regret, friendship, ambition, love—and sheer human tenacity in the face of aging and mortality.

Click here for a complete programming guide for September.