FIRST PLACE: Thomas Keller, Brentwood, TN,
The exposure was made through a dust-covered windowpane.
The story: sometimes, those who wish to help others find themselves also abandoned.
A benevolent light picks out the subject while the ladder offers hope and a way to reach higher. 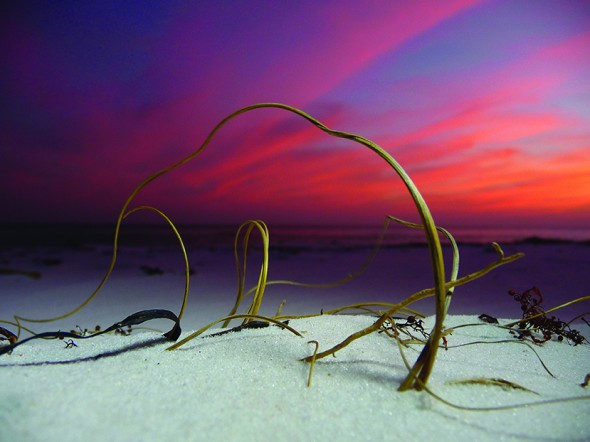 Hundreds of photographs filled the submission inbox for this year’s amateur photography competition sponsored by Nashville Arts Magazine and Dury’s.

We defined an amateur as a person making less than 30 percent of their income from photography. The photographs arrived from around the world—London, Dubai, India, Iraq, and Canada—but despite the global interest in the competition nine of the ten who placed are from Nashville. 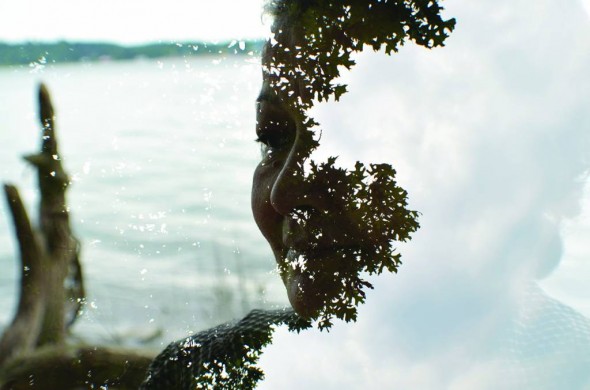 THIRD PLACE: Sally Bebawy, Nashville, TN, Incomplete Portrait It doesn’t do her justice, but this is a picture of Mrs. Samia Metry, my lovely mother. When times change, she’s always gracefully strong.

Judges Norman Lerner, Jerry Atnip, Christine Rogers, John Guider, Anthony Scarlati, Stacey Irvin, and Lawrence Boothby were charged with the task of culling the photographs. Over the course of a day filled with discussion, tough decisions, and dramatic cutting, the top ten emerged.

This year’s editor’s pick is an image that stayed through to the last round. We enjoyed the whimsy of the moment captured and just had to include it. 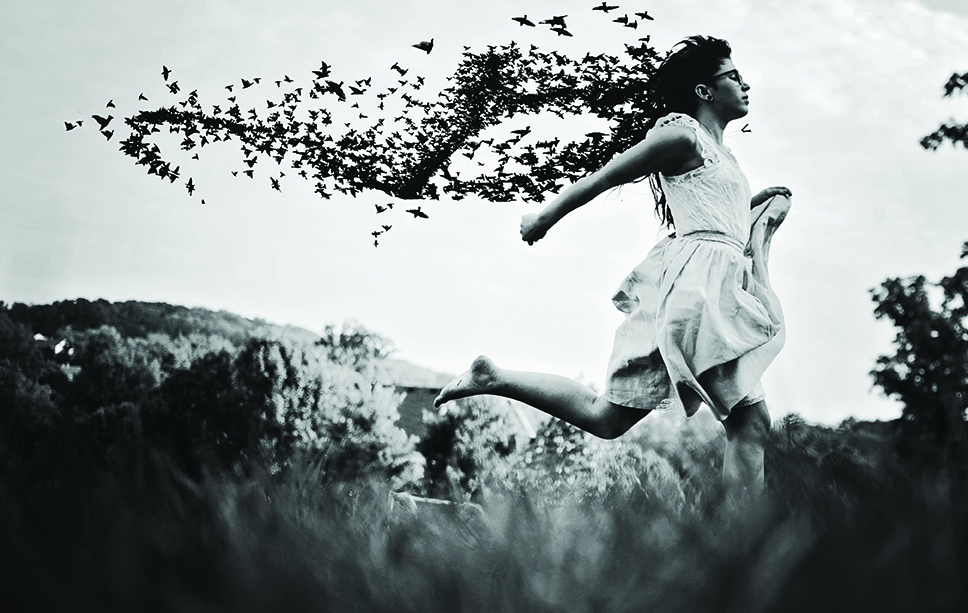 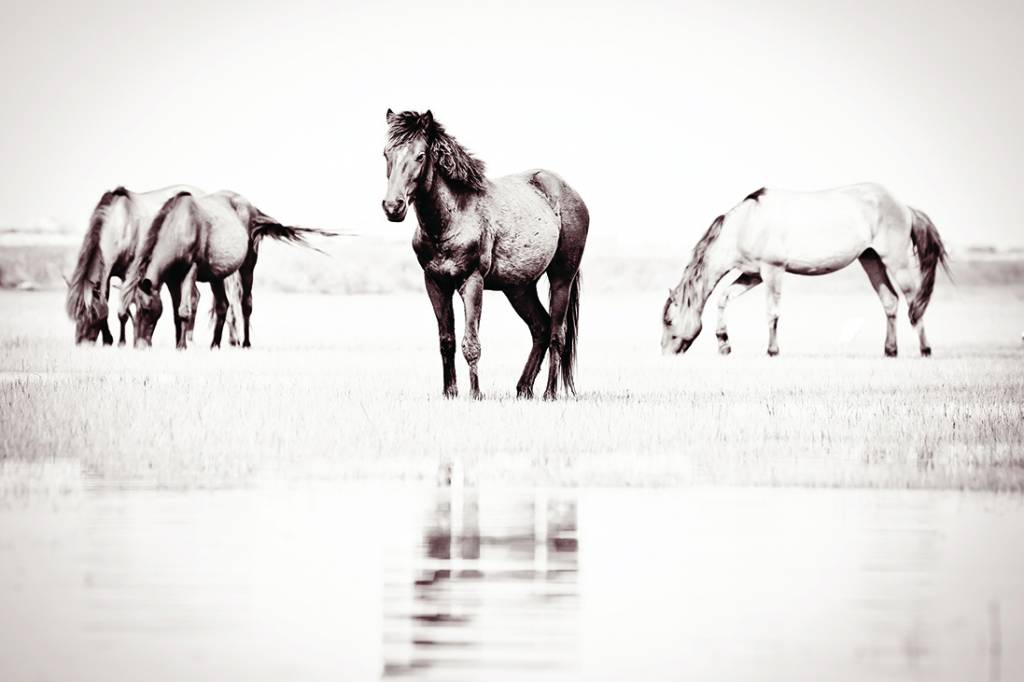 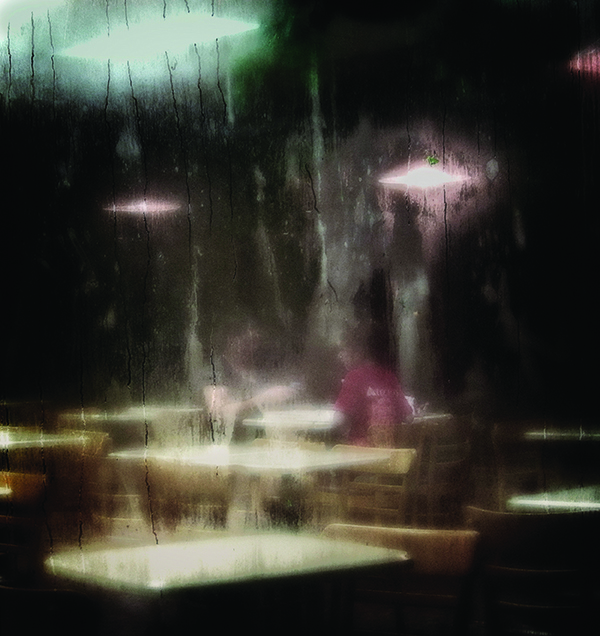 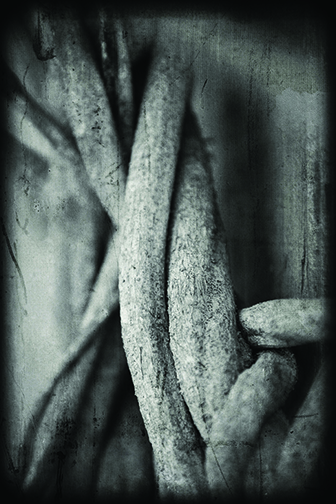 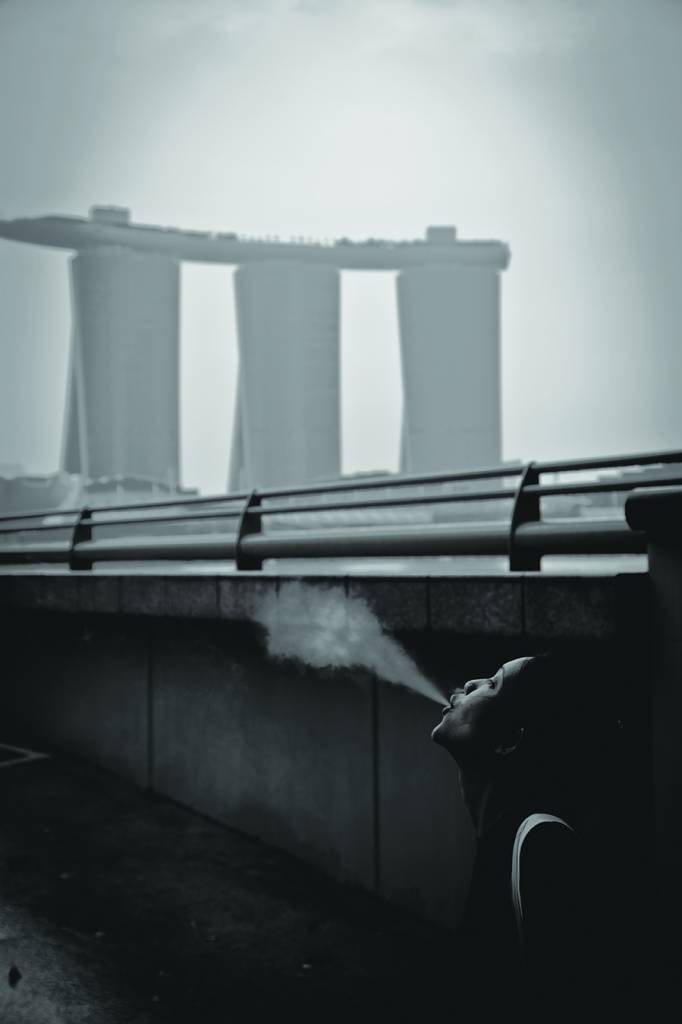 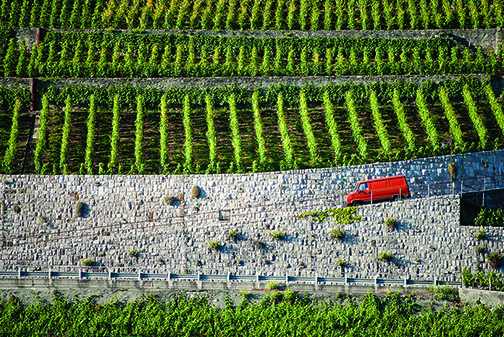 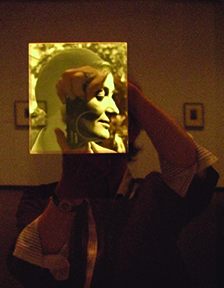 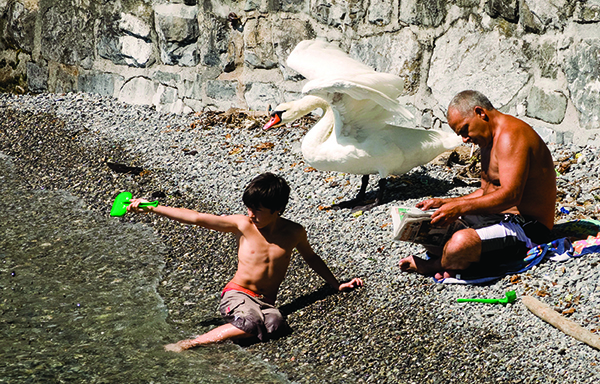