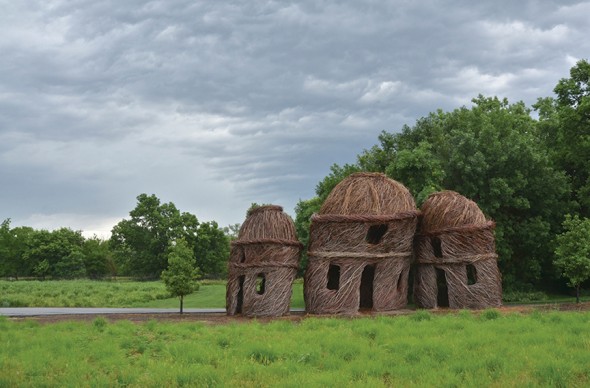 This year at Cheekwood, art imitates nature with an exhibit lineup that promises big names, big sculptures, and even bigger bugs. 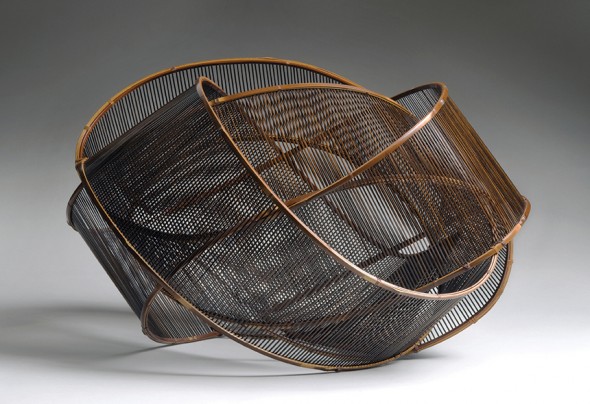 In March, seventeen of the mere 100 living, professional bamboo artists bring their complicated works to Nashville. The exhibit, Modern Twist: Contemporary Japanese Bamboo Art, features sculptures, wall-hung installation pieces, and baskets woven from bamboo. The artwork is intricate in design and simple in material, blurring the line between ancient tradition and modern art. Visitors may want to stroll through the Japanese Garden and bamboo forest as a point of reference. The exhibit runs until May 26.

The New Year also brings “stickwork” of a different sort. Patrick Dougherty, the Martin Shallenberger Artist-in-Residence for 2014, will create a large-scale sculpture installation out of sticks and tree saplings specifically for Cheekwood. “With Dougherty’s sculpture and the bamboo art, visitors can see how artists incorporate natural materials into their work,” Cheekwood Curator of Art Jochen Wierich says. The exhibit begins on March 22 and is ongoing. 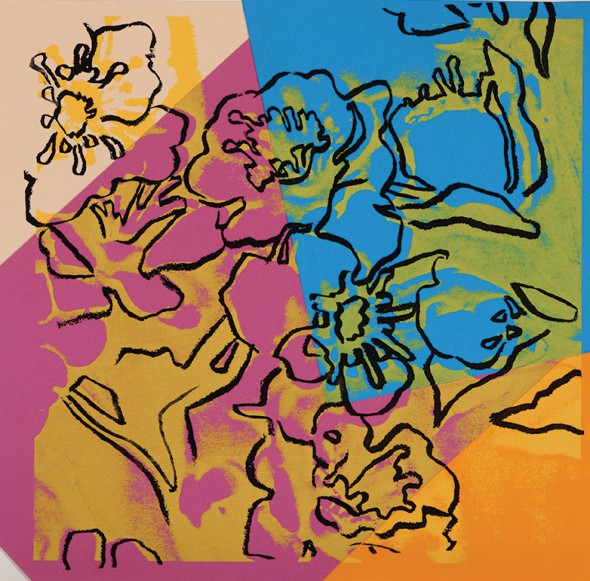 From May 24 to August 31, David Rogers’ Big Bugs are taking over the grounds. The exhibit features eleven of Rogers’ enormous insect sculptures, including a dragonfly, an assassin bug, and a 1,200-pound, seventeen-foot-tall praying mantis carved out of black-locust wood. “This exhibit allows visitors to see bugs in a completely new light,” Wierich says. “Rogers has created something fantastic out of what is typically a small creature that we often find annoying.”

And just in time for summer, Andy Warhol’s Flowers are coming to Cheekwood on June 14. Warhol’s silkscreen paintings of flowers, created between 1964 and 1965, were originally inspired by a Patricia Caulfield photograph of hibiscus flowers. Warhol created the works with the same serigraph technique he used for his now-immortal portraits of pop-culture icons, but flowers remained a constant theme in his art until his death in 1987. The exhibit features Warhol’s work in paintings and photographs and runs until September 7.