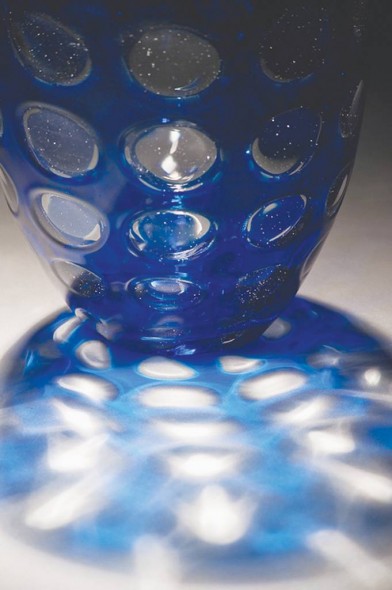 “Chihuly” was the Nashville buzzword of 2010, when it seemed like everyone had fallen in love with the kinetic glass sculptures bursting from Cheekwood’s gardens and the videos of artists wielding soft, hot glass on the ends of giant metal poles. And yet, since that summer, glasswork has seen almost no growth in Nashville’s art community and has yet to gain the level of attention afforded to other mediums. 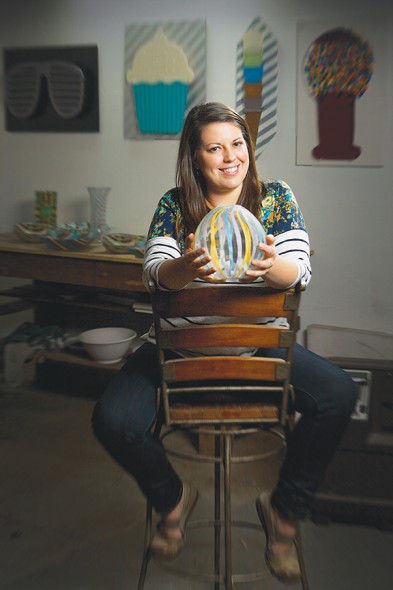 Local glass artist Meredith Edmondson fell in love with glassblowing for its community, that feeling of being part of a team. And that’s the tragedy of it: Nashville’s glassblowing community is nearly nonexistent. Combining the artists who share Meredith’s studio in the Fort Houston/Wedgwood area and Jose Santisteban’s Franklin studio, Meredith estimates it to be a community of fewer than ten. Her frustration is palpable—and understandable.

“It’s not really something you can do very successfully on your own,” Meredith says. “The most fun projects to me [are when] you turn around and [there are] six people and everybody’s working to make this one thing.”

Twenty-eight-year-old Meredith has been blowing glass in Nashville since graduating in 2009 from Tennessee Tech, where she ditched her nursing-school plans to learn glassblowing at the Appalachian Center for Craft. She taught herself casting and much of the flat glasswork she does now—a prophetic choice, as she can make fused glass pieces by herself. She stacks half-inch strips of sheet glass in a kiln, fires them to a temperature between 1200 and 1400 degrees (cooler than the traditional 2200), and allows them to melt flat, giving her work the appearance of being hand-woven. Fused glass allows her to play with colors and patterns, and it keeps her working, but it doesn’t provide her with that communal joy and energy of glassblowing. 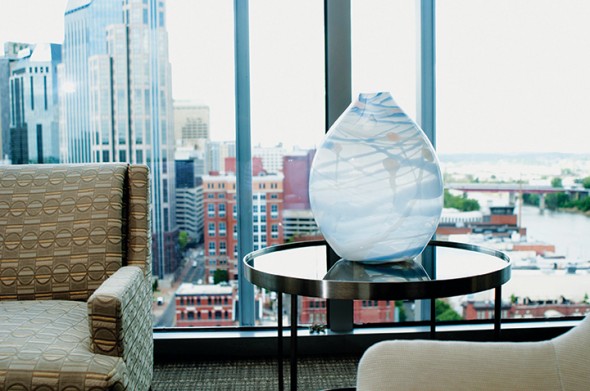 “Nashville is growing and changing, and I’d like to see more glass artists join the arts community,” Meredith explains. “The city is very much photography and printmaking and painting. . . . A lot of really cool three-dimensional work that I’ve seen in Nashville isn’t made here.”

It’s a notable void, considering the strong glass communities in Asheville and Louisville, as well as the underappreciated Appalachian Center for Craft, which, much like glass in Nashville, is constantly under threat of extinction. To save it, and to save glass in Nashville, “it’s going to take an interest and finding a group of people that are really dedicated.”

Meredith has dreams for a multipurpose facility similar to Glassworks in Louisville, which has an event space and a gallery devoted entirely to three-dimensional work. That’s a [very] long-term goal, considering the facility would require $5 million. In the short term, Meredith would love to have a place to offer demonstrations and classes for schools “to get people excited, as excited as I am.”

For now, Meredith’s work is a labor of love, stretching her imagination with commissions and seeking out the few glassblowers that are here. “Every time I get frustrated—and I’m like, my lease is up in January and I’m out of here—that’s when I meet somebody else or this article happens,” Meredith says. “This is what I need to do, and this is what I need to keep doing, no matter how frustrated I am. To be able to build something here would be really awesome.”

Calling all local glassblowers! Meredith Edmondson would love to hear from you: meredith.edmondson@gmail.com. 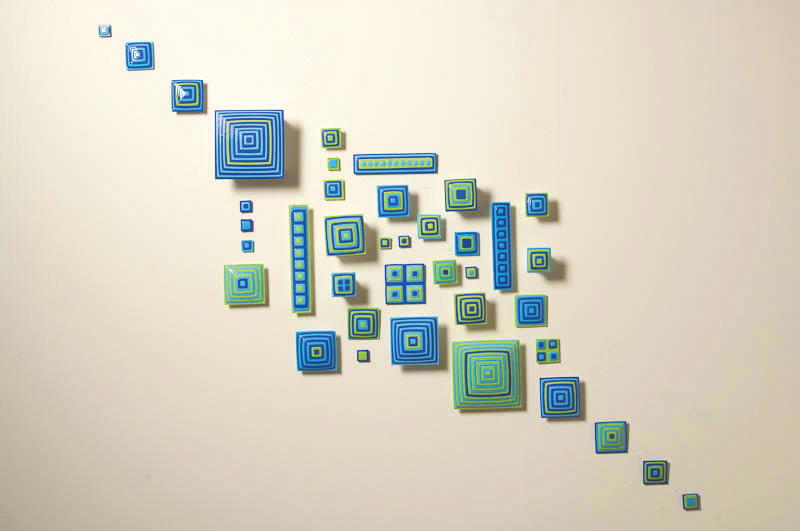 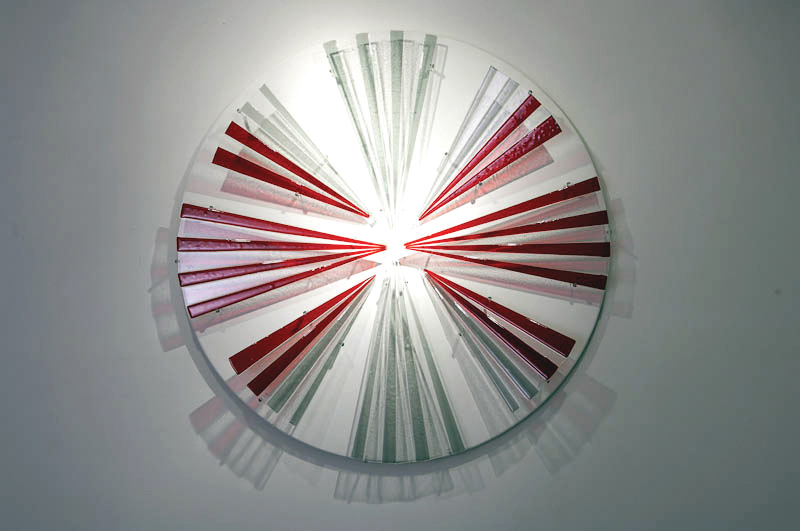 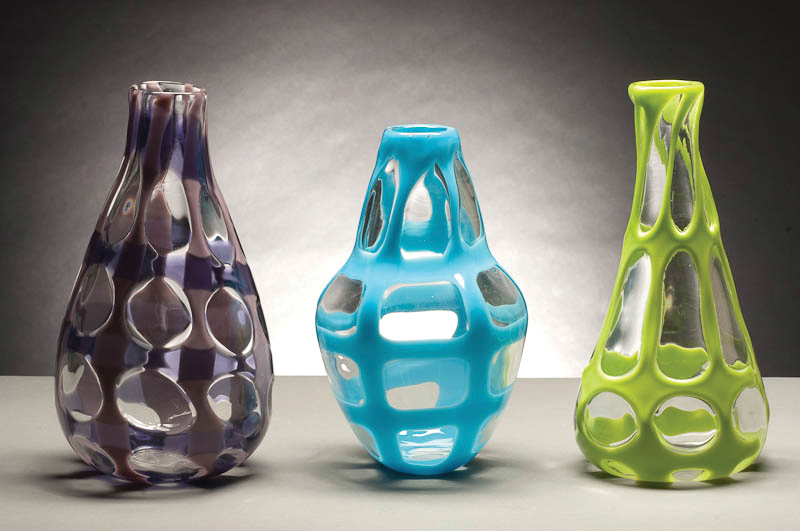 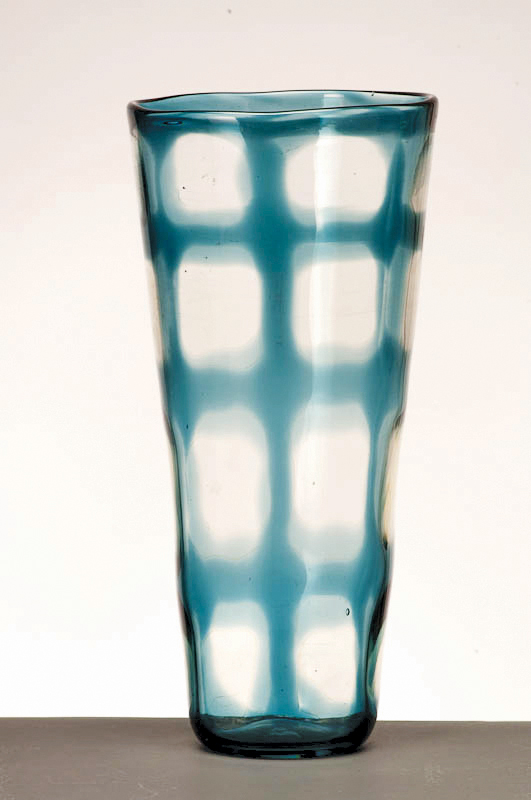