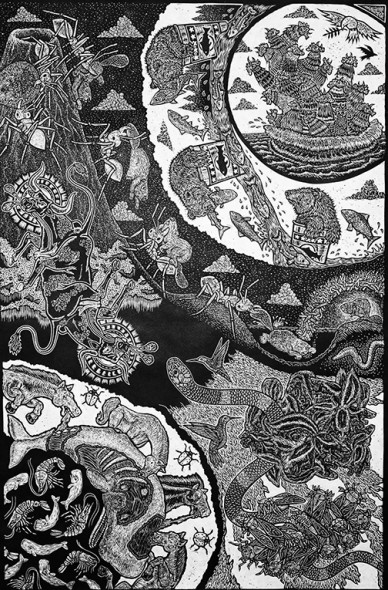 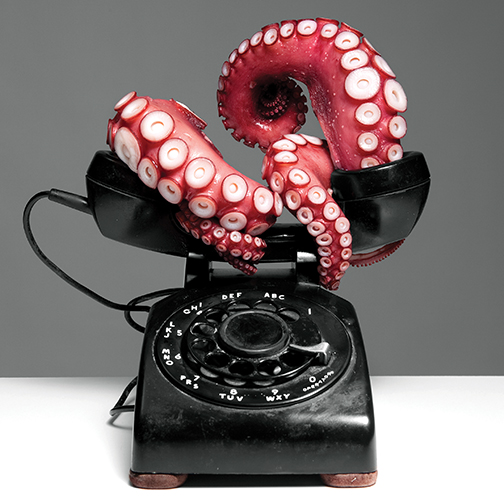 Max Shuster considers seeing The Hallucinogenic Toreador by Salvador Dalí one of the defining moments of his life. He was fascinated by the way the various aspects of the painting, on display at the Dalí Museum in St. Petersburg, Florida, work together as a whole. It’s not hard to see the influence of Dalí in Shuster’s work, which is decidedly surreal. But instead of paint and canvas, Shuster works with a camera, oddly staged objects, and dead sea creatures.

Shuster is one of six artists whose work can be viewed through February 15 at Cumberland Gallery in Green Hills. The exhibit, called Under the Radar, is a showcase for emerging talent.

One of Shuster’s pieces is a photo of a rotary telephone with a tentacle of an octopus wrapped around the receiver. “I like the grotesquely absurd,” he says. “You can’t have one without the other.” A Nashville native, Shuster, 34, is currently working on his MFA in photography and electronic media at the Maryland Institute College of Art. 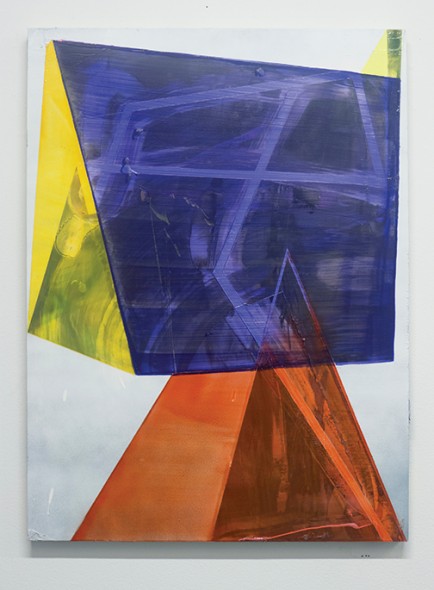 Patrick Brien, who is also a Nashville native and is working on his MFA at the University of Georgia, is showing his abstract paintings as part of the exhibit. His paintings have architectural references but no recognizable images. He describes them as open-ended. “It’s all about form and composition and texture,” he says. 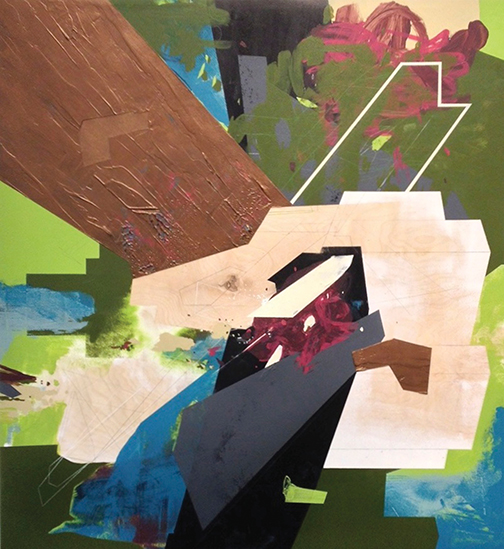 Brien, 33, worked at the Cumberland Gallery for almost eight years unpacking and hanging art and managing the gallery’s website. He says he’s honored now to have his work on display and has been looking forward to discussing the other artists’ work with them.
Gallery owner Carol Stein says studios like hers have a responsibility to showcase the work of younger artists. “It gets their work out in the public eye.” The other artists featured are Andrew Holmquist, Eric Oglander, Greg Sand, and Jesse Shaw.

Holmquist, an MFA candidate at the School of the Art Institute of Chicago, is showing paintings that pair geometric shapes with fluid lines and organic forms. Oglander is showing photographs and works on paper with images of urban decay, farm animals, and wild, overgrown places. Sand is displaying manipulated photographs. Shaw, a printmaker, works mostly with relief prints carved from linoleum blocks. He currently teaches at Austin Peay State University.

The exhibit Under the Radar will run through February 15 at Cumberland Gallery, 4107 Hillsboro Circle. For more information, visit www.cumberlandgallery.com. 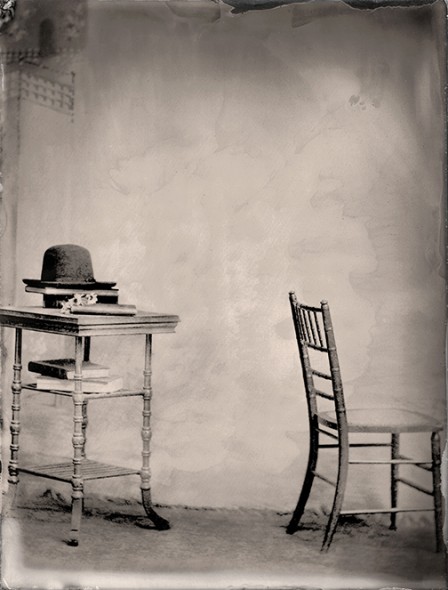