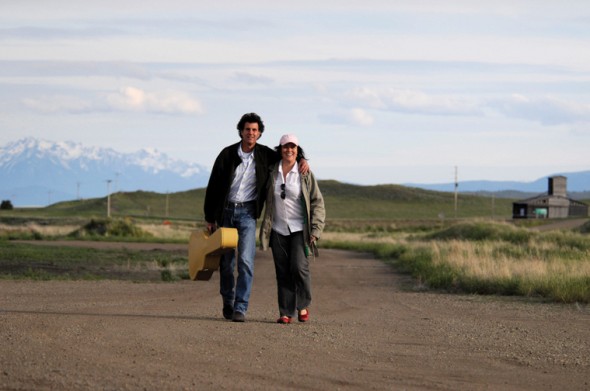 A Personal Recollection by Molly Secours

The first time I heard Ben Bullington’s music, I froze. His haunting vocals inspired a strange and inexplicable longing for home and kinfolk I’d never known. The small-town doctor was gritty and soulful, reflective and funny.

In addition to being chief of staff of a twenty-five-bed Montana Hospital and a family physician for twenty years, the lanky, six-foot-five Virginia native (and former Vanderbilt student) was a scientist, geologist, and prolific singer-songwriter, poet, and guitar enthusiast obsessed with Nashville.

I’d learned about Ben from his best friend, manager, and soul sister, Joanne Gardner, who shared news of his “pesky” cancer diagnosis on the day of his first treatment in December 2012. Since cancer bonding is common, being a stage IV cancer survivor myself expedited a Tennessee-Montana email friendship.

In September 2013, just weeks before his death, we finally visited at his White Sulphur Springs cabin and spoke of family, divorce, his three sons, his music, and friendship. Ben shared how a stage IV pancreatic cancer diagnosis turned his reality inside out and reset his “internal compass.” We talked about the decision to quit practicing medicine his last year and mused on the random events that nudged him closer to his artistic self.

As a scientist and poet, Ben was intrigued by cell regeneration—when every seven to ten years old cells are replaced. We debated about the theory, and I asked him if the regeneration phenomenon was reflected externally, through random events in our lives.

Ben recalled driving home from the county hospital in 2003 and spotting some guy and his family on the side of the road chopping at something. Intrigued, he shouted out his truck window, “What the hell are you doing?” The guy turned out to be Sean Devine, a Montana musician working a day job on a riverbank stabilization project. “I told him we were propagating willows—which Ben thought was cool. And I don’t know why, but I shouted back that I was actually a musician and songwriter,” said Devine. Ben smiled and said, “Yeah, me too.”

Unbeknownst to Ben, this encounter reset his compass away from an unraveling marriage (and ultimately medicine) in the direction of music. Devine remembers Ben being “full of songs,” and by the next week they were in Devine’s living room recording the tracks that would eventually comprise his first record. 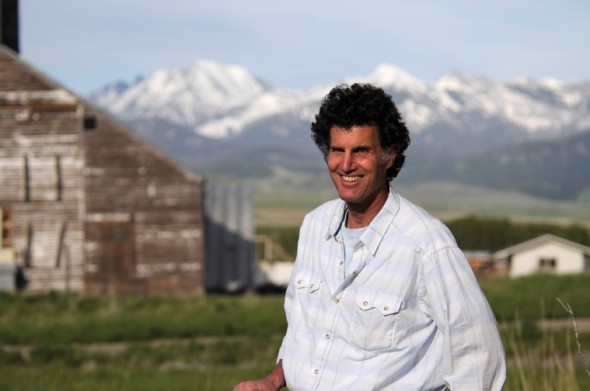 In 2006, another random introduction to Devine’s friends Bill and MaryAnne resulted in a dinner invitation where Ben met Joanne Gardner. Joanne was a former  Senior VP for Sony (New York and Los Angeles) who frequently worked in Nashville and was by all definitions, a force of nature. “Being a pushy broad, I started in almost immediately. What do you mean, you have part of a CD recorded and you don’t have a photo, cover art, etc.,” recalls Joanne. Immediately she helped Ben get his songs out of the machine and onto a disc.

Although not romantic, Joanne and Ben became fast friends who hung out, made each other belly laugh, and traveled easily together. Convinced Ben was an “original,” Joanne eventually managed him, booked festivals, plotted future CD projects, sang backup vocals with him, and introduced him to her many musical-legend friends.

Among them was rock pianist and Little Feat co-founder Bill Payne, who rarely co-wrote with anyone. “About six months before Ben’s diagnosis I was writing about my friend rock guitarist Stephen Bruton, who died of throat cancer. Ben didn’t know him, and for some reason, I asked him to write a song called “The Last Adios” with me.” The last decade of Ben’s life was sprinkled with serendipitous accounts like those of Devine and Payne, who both claim they didn’t know why they said what they did to Ben.

Embedded in Bullington’s music are heart-wrenching narratives of those who are often invisible. A former co-worker remembers Ben appearing unannounced on the doorstep of a schizophrenic patient who had missed several appointments and successfully coaxing him to the clinic. “He was a great country doctor who loved the underdog, but his burning passion was music,” she said. 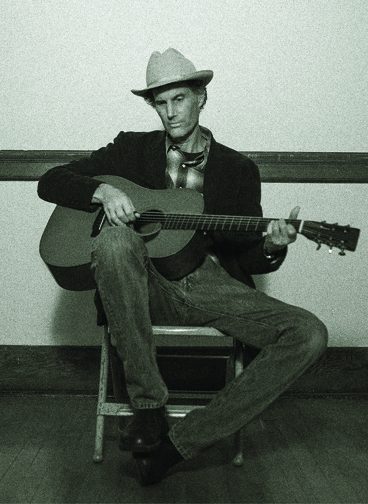 Ever the doctor, Ben managed his pain and minimized his time with anyone who didn’t appreciate gallows humor. Joanne remembers the dinner when Ben announced, “In medical school, pancreatic cancer was a death sentence—but only 98 percent of people die.” If you didn’t laugh, you weren’t in the club.

For the next eleven months, between treatments, Ben and Joanne crisscrossed the country playing festivals, visiting family and friends, and making to-do lists of things that must be done. Treasured guitars were to be gifted to musical friends like recent Grammy winner Rodney Crowell, and Darrell Scott and his beloved sons. Plans were made for a future CD featuring a long list of songwriting legends who came to know and respect Ben’s music, including Mary Chapin Carpenter, JD Souther, Darrell Scott, Guy Clark, and Bill Payne.

Rodney Crowell observed, “The thing I eventually recognized about Ben is that he was a poet. Until the last year of his life he was a country doctor who wanted to be part of the creative conversation.”

In the final months, Ben played several goodbye concerts in Montana, attended his eldest son’s October wedding, and, down to the last detail, planned his own funeral. He was fully engaged until the end. The last night of Ben’s life there was laughter and guitar playing, and the family huddled together for his last movie, Beasts of the Southern Wild.

Late that night Ben and Joanne sat quietly. “He thanked me for everything, and we talked about what else there was to do. But we’d finished it all.”

Ben told me Joanne was like having a fairy god-sister. He wished it, and she made it come true. It’s not surprising that her cell phone email signature reads “Sent by magic.”

Perhaps the day Ben Bullington shouted to a complete stranger on the side of the road, his internal compass was pointing him homeward. Poetry in motion.

To read more about Ben Bullington visit: http://www.scribd.com/doc/186390748/Ben-Bullington-Saying-Goodbye-with-a-Song or www.benbullington.com

To watch a video of “Here’s to Hopin” produced by Molly Secours featuring photos with Jack Spencer visit: http://www.youtube.com/watch?v=el-QUmiYSW0 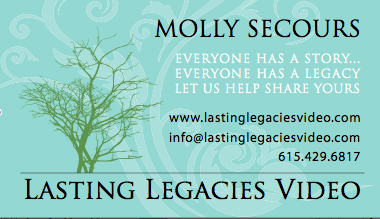