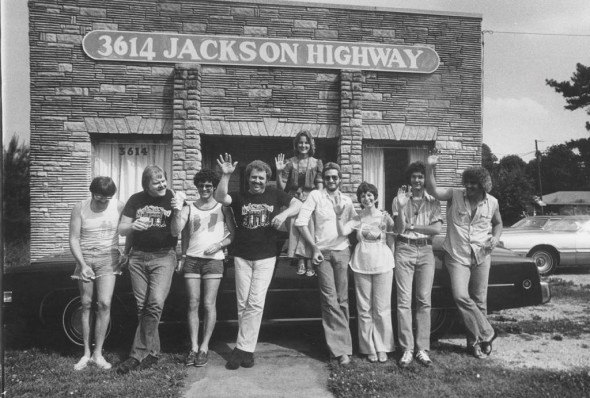 Located alongside the Tennessee River just a couple of hours’ drive from Nashville, Muscle Shoals, Alabama, is the unlikely breeding ground for some of America’s most creative and defiant music and some of the most important and resonant songs of all time. Coming to NPT this month via Independent Lens, Muscle Shoals profiles the man at the heart of the Muscle Shoals movement and the architect of its sound, FAME studios founder Rick Hall. Overcoming crushing poverty and staggering tragedies, Hall brought black and white musicians together in Alabama’s cauldron of racial hostility to create music for the generations. He also helped gather The Swampers, the house band at FAME that eventually left to start their own successful studio, who created what is known as the “Muscle Shoals Sound.” An official selection of the 2013 Nashville Film Festival and airing on NPT on Monday, April 21, at 9 p.m., the documentary by director Greg “Freddy” Camalier includes interviews with Gregg Allman, Bono, Clarence Carter, Mick Jagger, Etta James, Alicia Keys, Keith Richards, Percy Sledge and others who bear witness to Muscle Shoals’ magnetism, mystery, and why it remains influential today. 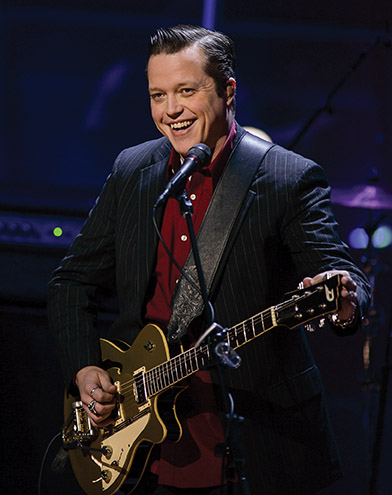 Jason Isbell grew up just up the road from Muscle Shoals, about twenty miles away, in Green Hill, Alabama. From his early work with Alabama’s Drive-By Truckers to his solo work fronting the 400 Unit to 2013’s outstanding album Southeastern, Isbell has emerged as one of America’s finest contemporary singers and songwriters of recent years. So it’s no surprise that he was tapped to perform as part of Lincoln Center’s American Songbook series. Taped at the Allen Room, Live from Lincoln Center: Jason Isbell: Moving Forward airs Friday, April 11, at 9 p.m. and includes Isbell performing songs from Southeastern and more.

April is a great month for independent documentaries on NPT. In addition to Muscle Shoals, there is Brothers Hypnotic on April 7, a profile of the eight men in the Hypnotic Brass Ensemble forged into a band as kids by their father, jazz maverick Phil Cohran. On April 14, it’s the broadcast premiere of the Community Cinema selection The Trials of Muhammad Ali by director Bill Siegel (The Weather Underground). On April 28, the month wraps up with an encore broadcast of Revenge of the Electric Car.

There are very few places left on television for ballet, and this month NPT is your source for an outstanding contemporary production. Starring Marc Petrocci and Valerie Harmon and taped last year at the Marcus Center for the Performing Arts, Peter Pan by the Milwaukee Ballet comes to NPT on Friday, April 18, at 8 p.m. 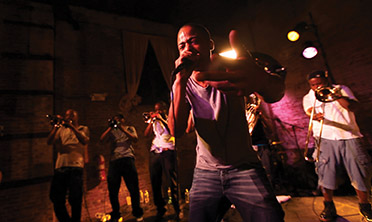