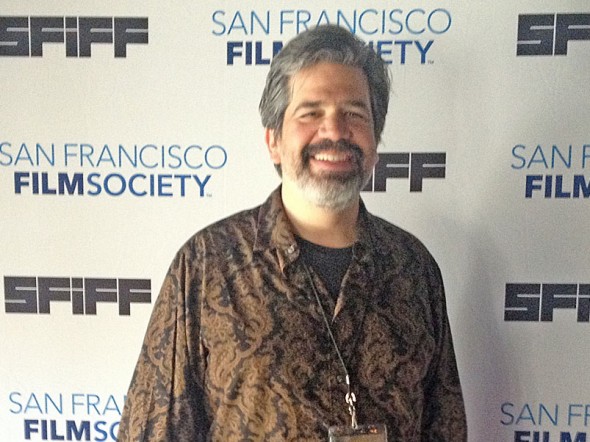 We had a festival screening today with over 400 school kids, and tomorrow I’m visiting three schools, showing the film and answering questions. One of the kids asked today what my favorite part of making the film was, and I had to honestly answer that it was getting to watch the film with such an appreciative audience.

I’m just as excited about my project “Cosmo Swazzle and the Perfect Hat”, which was written about in the October 2013 issue of Nashville Arts Magazine. It’s an “interactive animated film” for iPad which I’m writing and directing. It takes the concept of nonlinear storytelling, made popular through a series of wildly successful books in the 1980s, and updates it for the 21st century. It should be a unique, innovative, intelligent, meaningful, and fun experience for kids in this digital age. I’m very excited that Emmy and Tony award nominee John Tartaglia is participating!

We’ve launched a Kickstarter campaign to help fund the project.
I’d appreciate it if you’d check it out, back the project, and spread the word. Please help us bring Cosmo into the world!