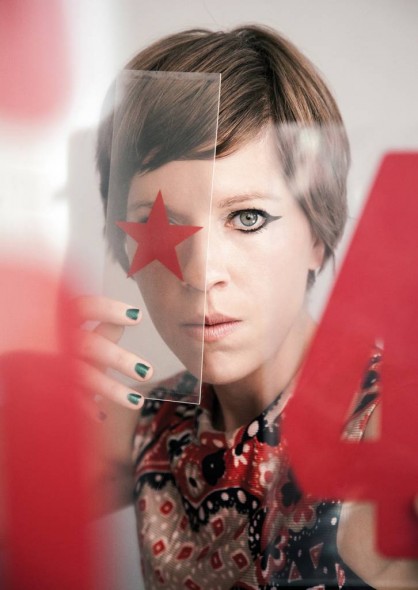 Lily Hansen is an intense, slender, green-eyed woman with a gamine haircut who comes up to you at a party and says, “I find you very interesting. I want to know more about you,” and before long you are telling her stories and chatting away, laughing, and sharing your secrets and ambitions. Why? Because she genuinely listens, with a lively, non-judgmental curiosity that encourages you to trust and open up to her. 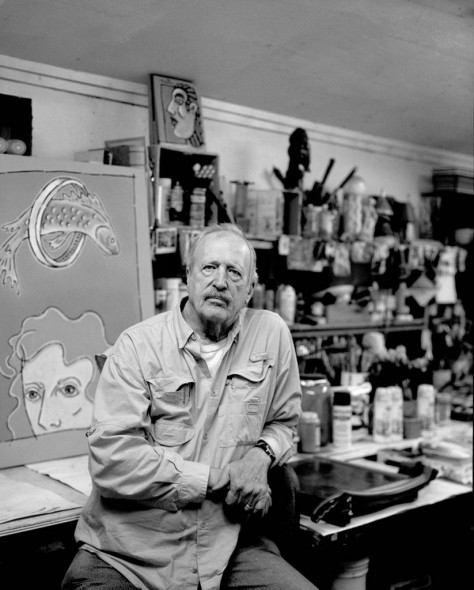 “I’m fascinated by people’s lives,” says Lily, “whether they work at Mapco or they’ve sold thirty million records. We all spend so much time working, and I like to talk about it. Especially with dreamers who are also doers because they offer insight and inspiration—a psychological road map that we can adapt for ourselves.”

And that is the premise of Lily Hansen’s book Word of Mouth. She wants to introduce us to fifty of Nashville’s little-known, emerging, and accomplished artists and entrepreneurs, whose collective stories create a multifaceted portrait of the intellectual and creative capital of this city—an insider’s look at our burgeoning community, humming with energy.

Her book’s title, Word of Mouth, not only reflects her process of finding and connecting with people, but it is also the touchstone phrase for how artists or businesses become known—through people discovering something unique and creating buzz. It’s fundamental to how we succeed. 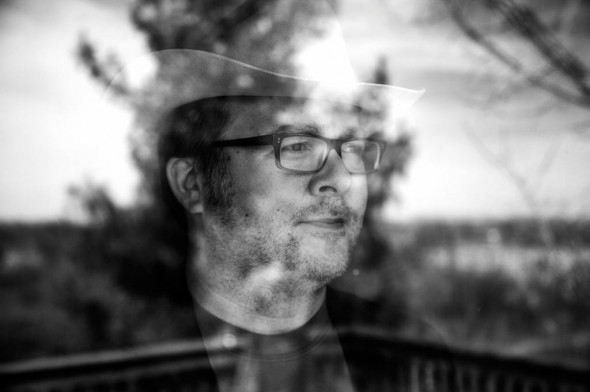 This book is elegant, egalitarian, eclectic, and entirely subjective, as Lily will readily admit. The categories she chose to write about are music, food, and art, with a wild card thrown into the mix. We encounter a tattoo artist, a hairstylist, a lamp maker, a TV star, a hip-hop artist, and a chef—to name but a few. All are “fire in the belly” entrepreneurs with a love for what they do. They are committed to inventing and re-inventing themselves, to community, and to their fans and friends. They all have success stories to tell, and they do tell them in inspired conversations with Lily, who is herself very much a participant. 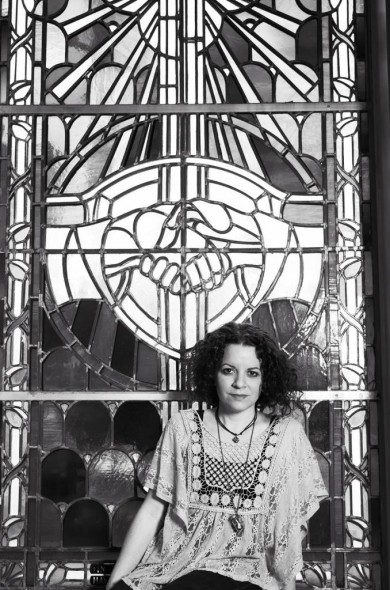 Lily chose to self-publish with her editor and friend Jennifer Chesak’s Wandering in the Words Press because she wanted to curate the entire creative process. In keeping with her vision, she hired three much-admired photographer friends—Andrea Behrends, Danielle Atkins, and Joshua Black Wilkins—to shoot the character-rich, black-and-white photos that emotionally texture the narratives.

Lily’s own hopes for her book are true to the spirit of these conversations. “I would like Word of Mouth to inspire people. I think we don’t push ourselves enough because it’s scary.” To quote from her book’s Introduction: Life is subjective, and we must tune out the naysayers, especially when the loudest voice is our own.

Word of Mouth may be purchased online at Lily Hansen’s website www.lilychansen.net. 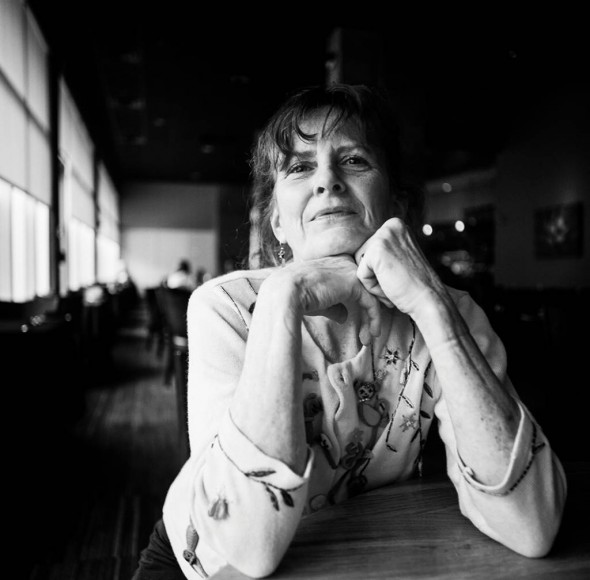 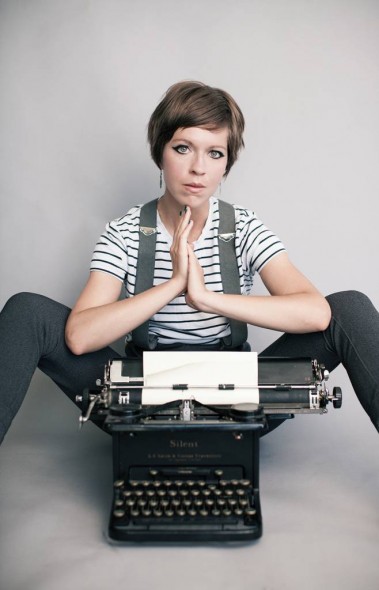