A Monthly Look at Hot Books and Cool Reads

For more information about these books, visit www.parnassusbooks.net. 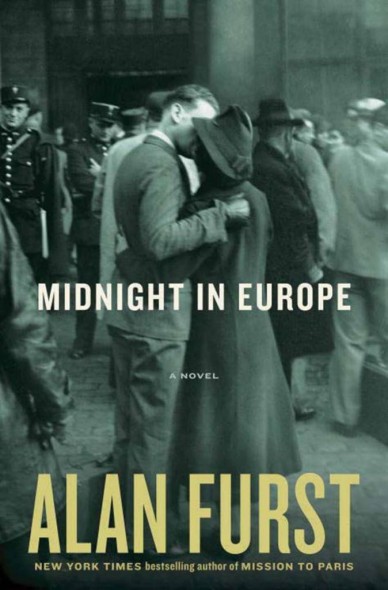 Midnight in Europe
Alan Furst
Alan Furst, whom Vince Flynn has called “the most talented espionage novelist of our generation,” now gives us a taut, suspenseful, romantic, and richly rendered novel of spies and secret operatives on the eve of World War II. From shady Paris nightclubs to white-shoe New York law firms, from brothels in Istanbul to the dockyards of Poland, a spy and his allies battle the secret agents of Hitler and Franco. This is a spellbinding portrait of a continent marching into a nightmare—and the heroes and heroines who fought back against the darkness. Furst’s books are known for being so fast-paced and realistic that they’re almost impossible to put down.

America: Icons and Ingenuity
Dan Winters
Dan Winters has racked up more photography awards than we’d possibly have room to list here. He also has photos in the permanent collection at the Smithsonian. He is an icon; yet his work shows that he doesn’t take himself too seriously. (Just look at the photo of Will Ferrell on the cover of this book.) America: Icons and Ingenuity won the Los Angeles Book Festival Photography/Art Book Award, and it includes not only celebrity portraits but also gorgeous photos of some of Winters’ favorite subjects: science, nature, and technology. The book is a must for photography buffs, but anyone who appreciates art and pop culture will enjoy it. 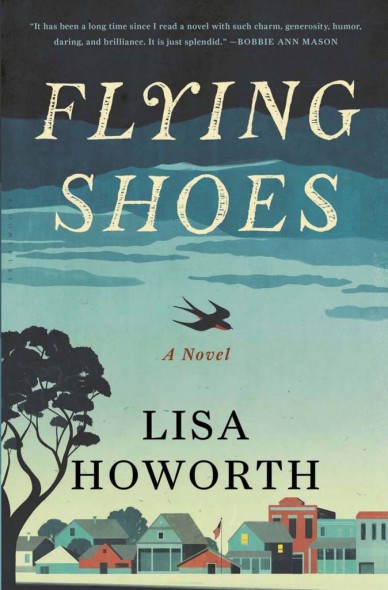 Flying Shoes
Lisa Howorth
Lisa Howorth’s remarkable Flying Shoes is a work of fiction, but the murder at the center of the story is based on the still-unsolved case of her own stepbrother, a front-page story in the Washington Post. In the novel, character Mary Byrd Thornton’s life is changed forever when her young stepbrother is murdered. The killer is never found. Fast-forward 30 years: Thornton receives a call from a reporter that reels her back from Mississippi to Virginia, where she must confront her family and a tragedy never forgotten. Not exactly a crime novel, this is a story of a particular time and place in the South, with a cast of colorful characters, plenty of humor to balance the darkness, and an acute sense of history. 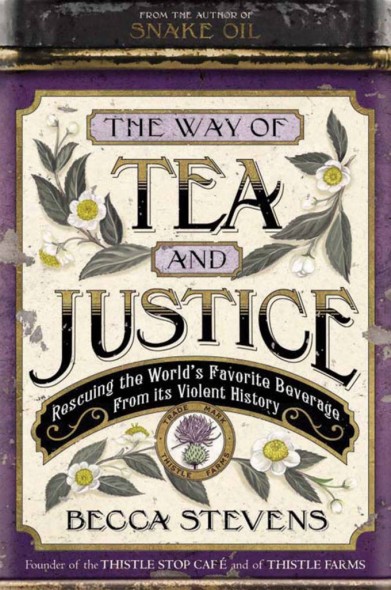 The Way of Tea and Justice
Becca Stevens
This is a story you need to know. Founded here in Nashville by the Reverend Becca Stevens, Thistle Farms is a thriving business and social enterprise run by residents of Magdalene, a residential program for women who have survived prostitution, trafficking, and addiction. In 2012, Stevens began work to expand the amazing program with the Thistle Stop Café, which has become a popular, welcoming spot to stop in for delicious food, coffee, and tea. As Stevens was researching tea and tea making, she discovered not only the beauty of the tea ritual, but also a dark underbelly of corruption, abuse, and extortion that plagues many laborers in the tea industry. Here, she recounts stories of triumph for impoverished tea pickers and tales of struggle and hope. A local author—and a local cause—all Nashvillians can get behind.