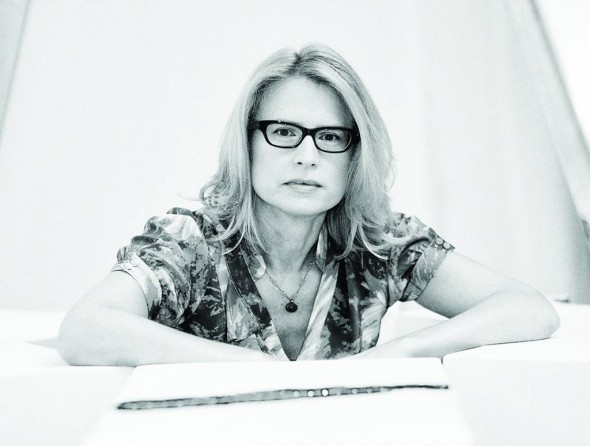 How many people does it take to change a light bulb? To Adrienne Outlaw, this question is not a joke. Al Gore’s simple suggestion at the end of An Inconvenient Truth has provided her with just as much inspiration as the Regarding Beauty (1999) exhibition at the Hirshhorn Museum. Outlaw’s individual art practice and her nonprofit experimentation lab Seed Space share a common ground in promoting small steps towards becoming a responsible individual in a growing community. As a pillar of the Wedgewood/Houston neighborhood, she is a reliable source on Nashville’s relationship with the visual art community. I visited her in her Chestnut Square studio to get an update on all of her movement.

VK: Tell me about the artist residency you just returned from.

AO: The Hambidge Center for Arts and Sciences is situated in 600 acres of woods in Rabun Gap, Georgia—perhaps one of the most beautiful places on earth. Up to ten artists are there at any time. Each one gets a cabin to themselves. We gathered each night for a scrumptious dinner. The place is magical.

VK: What did you focus on there?

AO: I focused on finishing work for a show this summer in Atlanta that addresses issues of individual choice within a framework of global consumption. I made paintings, sculptures, and a photograph—all using sugar as a medium—that explore how our desire for sugar shapes our world.

VK: You also just got an NEA grant for something you have been putting together with Centennial Park that involves health issues?

AO: Yes! The show is called FLEX IT! My Body My Temple. It’s an exhibition of work about obesity prevention that will be shown both at the Parthenon Museum and Centennial Park. FLEX IT! co-curator Susan Shockley and I have chosen eleven socially engaged artists to participate. I am one of them. The artists are traveling to Nashville to work with the community this summer and fall. The show will run September 1 through January 10. I’m not only interested in showing in galleries and museums; I’m also interested in making and finding thought-provoking art in unexpected places. The show hinged on the Oregon-based artist Harrell Fletcher. I had always known about him, but it wasn’t until I saw him speak at Watkins College that I realized what grace he has. I try to work with artists who have it.

VK: By “grace” you mean they have a certain comfort in what they are doing and are able to execute it confidently . . .

AO: And a certain humility and thoughtfulness—qualities I realized Harrell has as I listened to his talk at Watkins. I asked him that night if he would consider being part of the show. 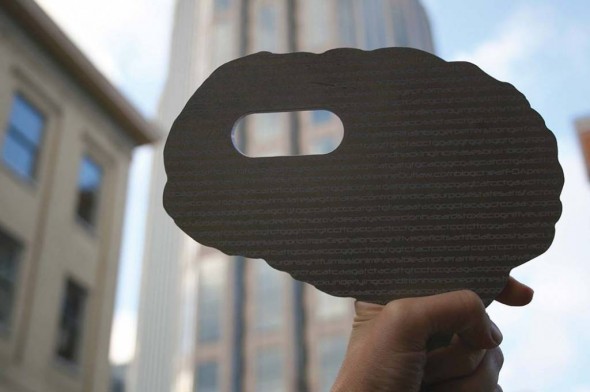 VK: What’s your specific contribution going to be like?

AO: I’m making a large-scale video installation similar to what I just showed at the Nashville Airport. For FLEX IT! I’m making a work called Meetup. I’ll be inviting the community to participate in a variety of events, from bread making to drum circles, to dinners and games. I’ll video portions of the events for the installation.

VK: I see. So now let’s back up a bit to your early days in Nashville’s art community. Your work was not focused on food or health then (or so it seems). Tell me about the transition from what you did and what you are doing now.

AO: I’m probably most known in Nashville from the Fecund Series. That work explored bioethics related to biotechnologies. My new work is, I think, more accessible. That said, my new work looks very different. So a while ago I analyzed my art and found three commonalities throughout—body, community, and religion. 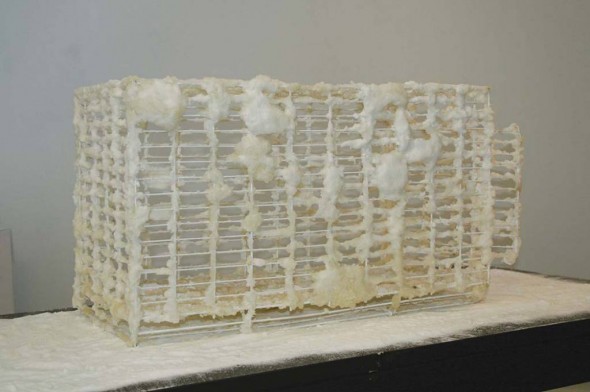 VK: Around the time you started working with sugar as a constant material in your work?

AO: Yes. That exercise helped me realize my interest in the ability of the individual to create a sea change, ala Al Gore and his light bulb. Using an example related specifically to my research, in the eighteenth century many women in England stopped buying sugar once they learned about the horrors of the slave trade that made it so widely available. Their decision to stop buying sugar and expose the industry significantly helped the abolitionist movement. I’m interested in the way we can make small changes to promote better living. I think individual action can make for powerful community. 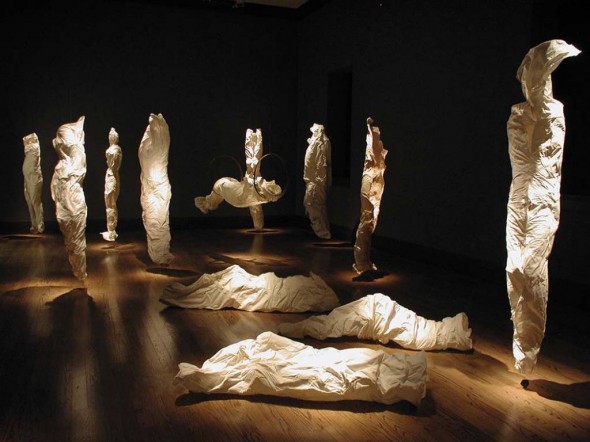 VK: Yes, that is a big part of who you are as an artist; you bring a lot of people together.

AO: When I started making art, I made it in isolation. I used my body to model fiber casts and spent a lot of time by myself. Then I started using other people as models. I would gather them together and do several casts at once. They’d all be stuck in one place in a room for hours, and they’d become friends. In a way, art became my excuse to get people together. It’s grown from there.

VK: So then, tell me a bit about who these people are that take part in all your projects.

AO: People come from all backgrounds, which I love. From artists to scientists, from students to the homeless, from homemakers to entrepreneurs, we all learn from each other’s experiences and all contribute something to the work.

VK: Let’s talk about Nashville. You have been a mainstay of the Nashville art community for some time now. What do you think about where we are now? Where is it going to go?

AO: In Nashville, you can be whatever you want to be. As long as you create intelligent, thoughtful ideas, people listen. I love that. 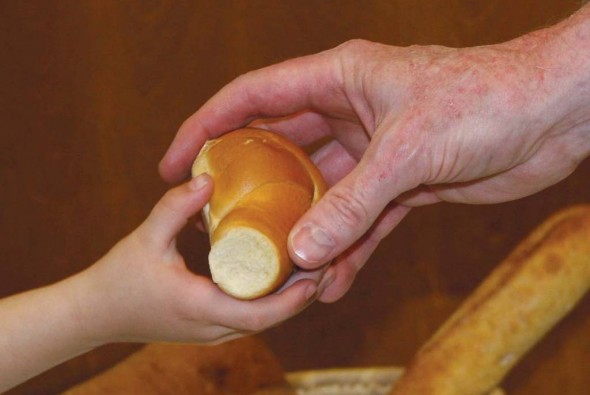 For My Neighbor, Video Installation

VK: What are we about to become?

AO: Nashville is growing—fast. We seem to be going in the right direction. I just hope that as property values rise the government and the business communities consider both the creative and the working class so that Nashville remains financially viable to those who make it thrive. I also hope that the people who live here realize the importance of local support, not only by attending openings but also by buying art locally—there are hundreds if not thousands of Nashville-based, nationally exhibited artists here now—seeing a show, and making financial contributions to the nonprofits, making this city great.

VK: With Seed Space you’ve brought a lot of outsiders into Nashville. How did you make that work?

AO: I started Seed Space as a way to extend the dialogue with a broader community. I ran it from my studio for four years. This year we moved into the Track One building at 4th and Chestnut. We make it work through sheer will, smart interns, energetic volunteers, grants, donations, and partnerships with area businesses. We welcome everyone, and I hope people will continue to seek us out!

Adrienne Outlaw’s Sweet Demise exhibit runs June 27–August 2 at Whitespace Gallery in Atlanta. FLEX IT! My Body My Temple runs September 1 to January 10 at the Parthenon Museum and Centennial Park. Seed Space is open Monday  through Wednesday from 10 a.m. to 2 p.m. For more information, www.seedspace.org.

For more information or to contact her about getting involved, please visit www.adrienneoutlaw.com. 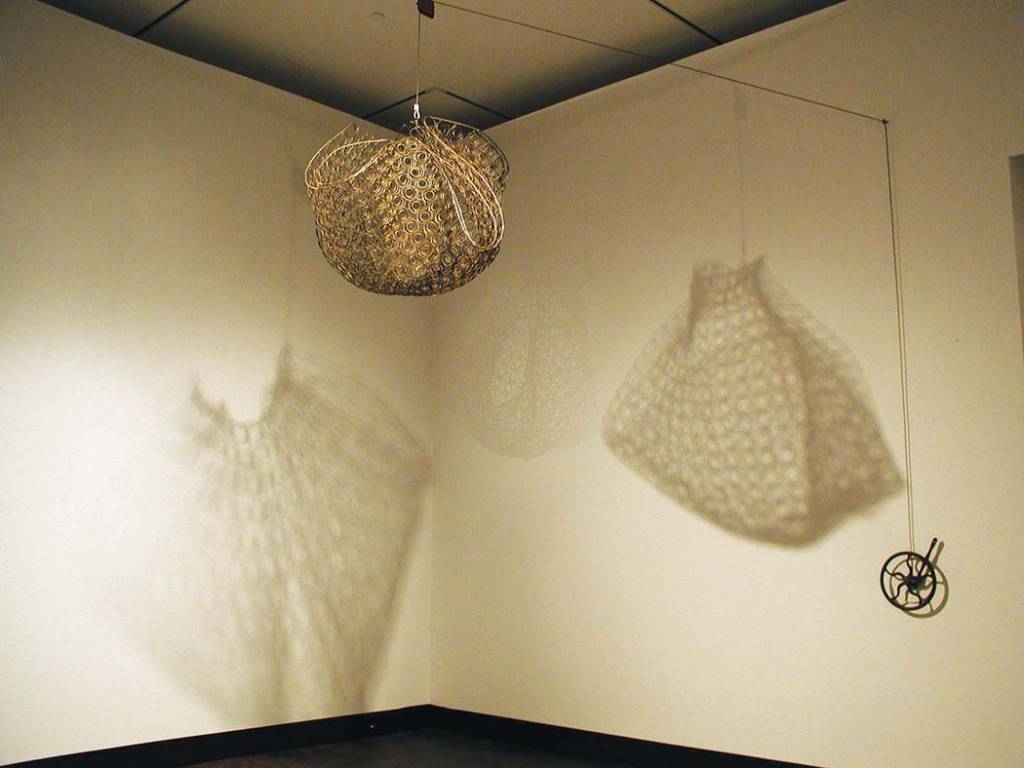 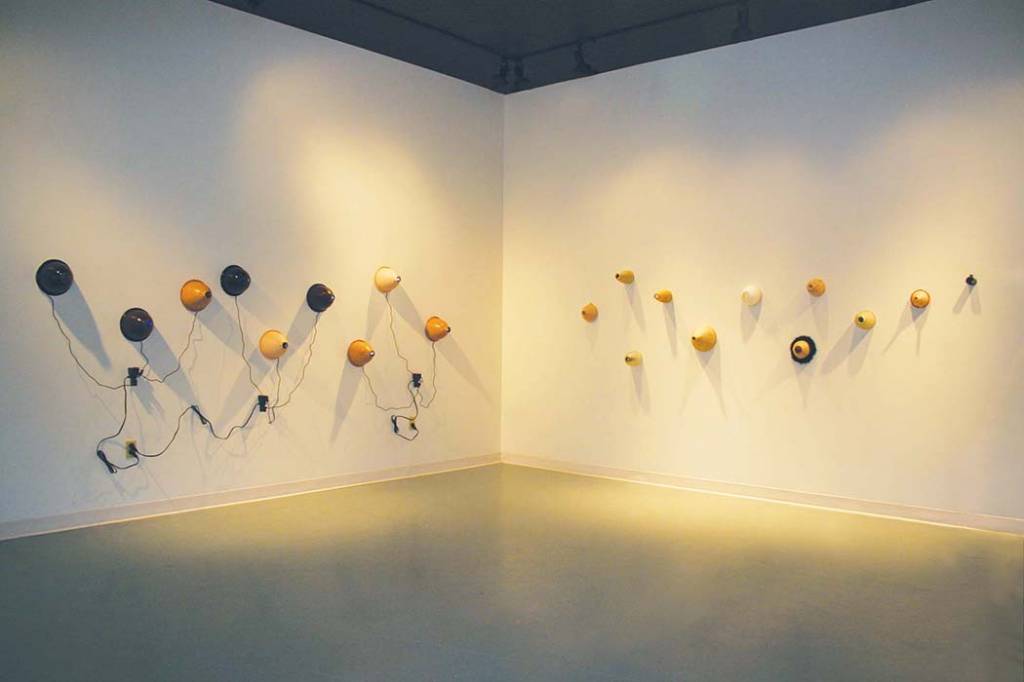 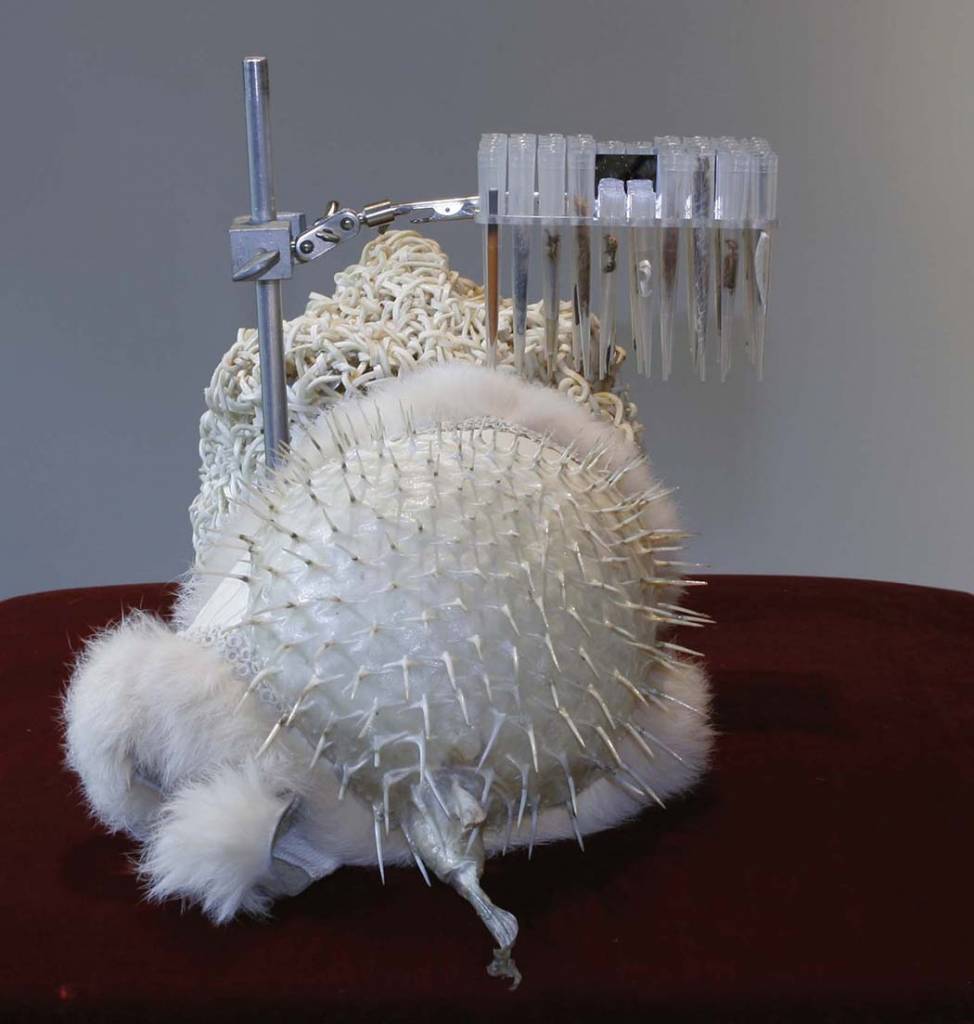 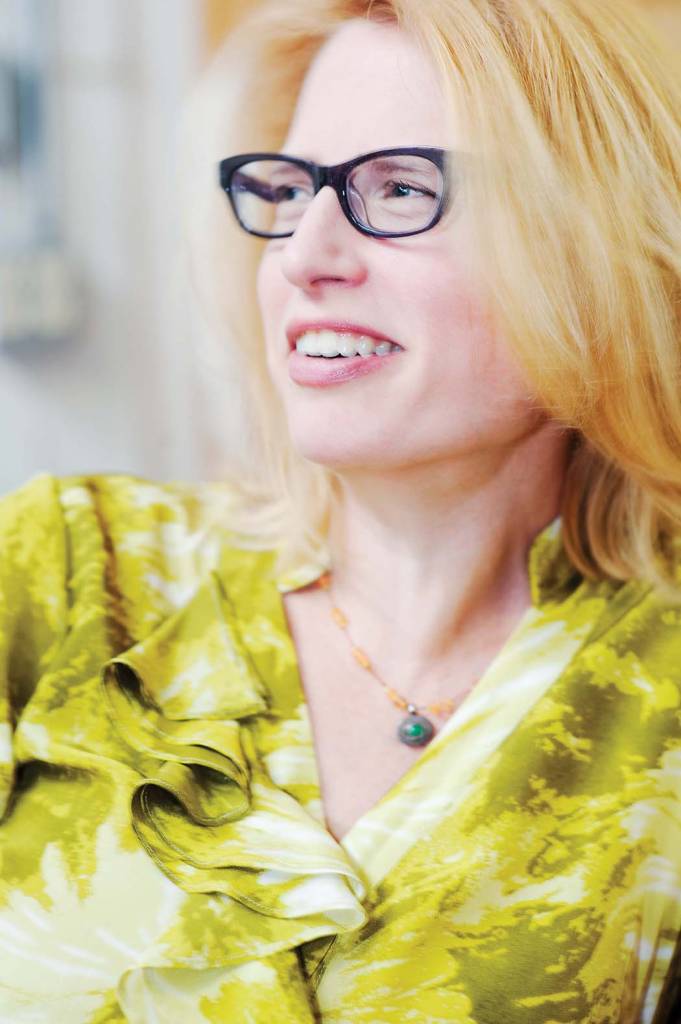