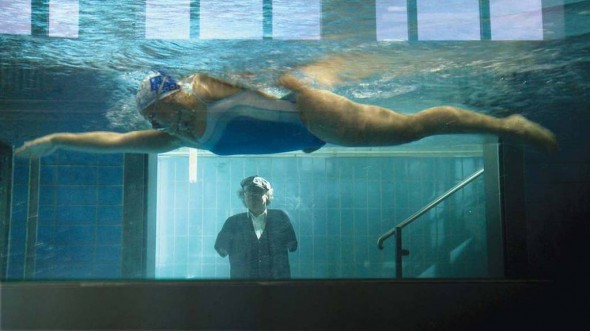 My Way to Olympia

Everyone knows it, and every year many millions make the pilgrimage to the Louvre in Paris to see it. But is the Mona Lisa the world knows so well the original version? Or did Leonardo Da Vinci paint an earlier version of the iconic portrait? Today’s sophisticated scientific analysis may solve the mystery, and Secrets of the Dead, airing on Wednesday, July 9, at 9 p.m. on NPT and PBS stations nationwide, wants to take you along on the journey. The Mona Lisa Mystery follows investigators and art historians as they attempt to answer one of art’s greatest questions. You won’t want to miss it.

July brings with it a mini film festival for independent documentary fans. Each Monday night, the venerable series P.O.V. has a new film to challenge, enlighten, and inspire. On July 7, it’s My Way to Olympia, an insightful and funny film by Niko von Glasow. The world’s best-known disabled filmmaker—he was born with severely shortened arms—hates sports and thinks the Paralympic games are “a stupid idea.” Until he is sent to cover them in London. As he meets a one-handed Norwegian table tennis player, the Rwandan sitting volleyball team, an American archer without arms, and a Greek paraplegic boccia player, his own stereotypes about disability and sports are delightfully punctured.

What happens when America’s most joyous, dysfunctional city rebuilds itself after a disaster? New Orleans is the setting of Getting Back to Abnormal, a film that serves up a provocative mix of race, corruption, and politics to tell the story of the reelection campaign of Stacy Head, a white woman in a city council seat traditionally held by a black representative. Supported by her irrepressible African-American aide Barbara Lacen-Keller, Head polarizes the city as her candidacy threatens to diminish the power and influence of its black citizens. Featuring a cast of characters as colorful as the city itself, the film, airing on Monday, July 14, at 9 p.m., presents a New Orleans that outsiders rarely see. 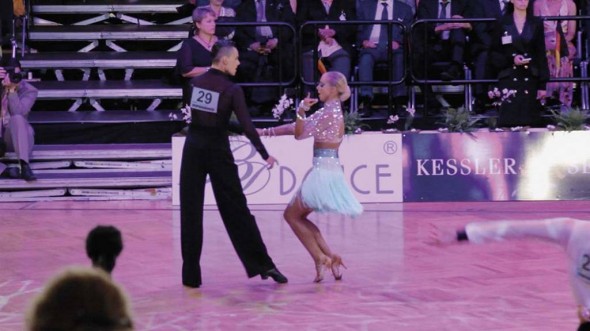 On Monday, July 21, at 9 p.m., NPT and P.O.V. bring you Dance for Me, a poetic coming-of-age story with a global twist and thrilling dance moves. Professional ballroom dancing is very big in little Denmark. Since success in this intensely competitive art depends on finding the right partner, aspiring Danish dancers often look beyond their borders to find their matches. In this film, 15-year-old Russian performer Egor leaves home and family to team up with 14-year-old Mie, one of Denmark’s most promising young dancers. Strikingly different, Egor and Mie bond over their passion for Latin dance—and for winning. The month on POV wraps up on Monday, July 28, with Fallen City, an intimate look at a country torn between tradition and modernity. In today’s go-go China, an old city completely destroyed by a devastating earthquake can be rebuilt—boasting new and improved civic amenities—in an astoundingly quick two years. But, as first-time director Qi Zhao reveals, the journey from the ruined old city of Beichuan to the new Beichuan nearby is long and heartbreaking for the survivors. Three families struggle with loss, including loss of children and grandchildren, feelings of loneliness, fear, and dislocation that no amount of propaganda can disguise.