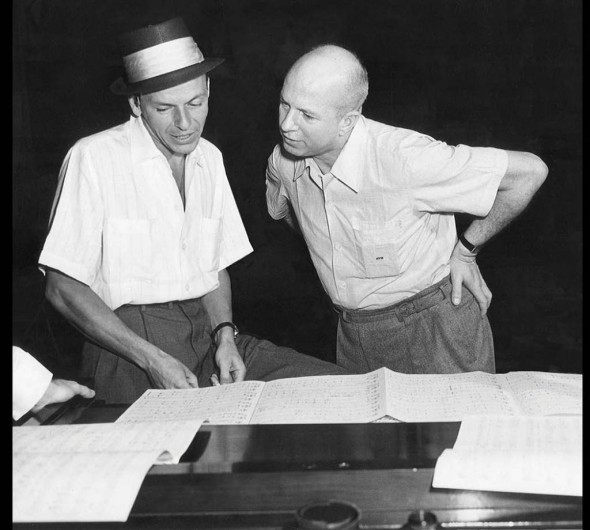 Oscar-winning composer and test pilot Jimmy Van Heusen is known for writing songs like “Swinging on a Star” and “Moonlight Becomes You” for Bing Crosby and “Come Fly with Me” for Frank Sinatra—the biggest names in music at the time. He also wrote “Call Me Irresponsible,” “The Tender Trap,” “All the Way,” “High Hopes,” “Here’s That Rainy Day,” and many more. Jimmy Van Heusen: Swingin’ with Frank and Bing on NPT, Tuesday, August 12, at 7 p.m., includes interviews with Frank Sinatra, Jr., Harry Crosby, Tony Bennett, Woody Allen, Angie Dickinson, Shirley MacLaine, John Pizzarelli, and others that Jimmy Van Heusen wrote for. This program also includes archival film and television clips of his timeless songs.

Woody Guthrie had eight biological children, some of whom became singer-songwriters like Woody, but a group of musicians were so inspired by Woody’s songs that they also consider themselves his “children.” In Woody’s Children 45th Anniversary Concert on NPT, Thursday, August 14, at 7 p.m., Woody’s singer-songwriter “children” collaborate in a rousing live concert featuring Noel Paul Stookey, Tom Paxton, Tom Chapin, Holly Near, and others. Songs include “The Last Thing on My Mind,” “Pass the Music On,” “I Am Willing,” “If I Had a Hammer,” and more. 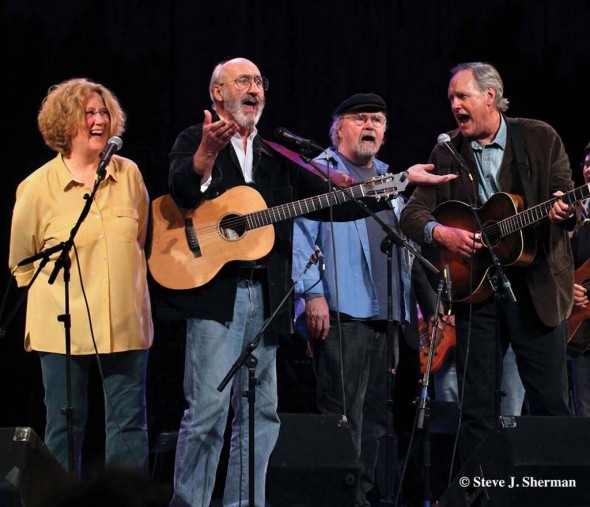 The documentary series POV continues on NPT on Mondays at 9 p.m., starting with A World Not Ours on August 18. This documentary is a passionate, bittersweet account of one family’s multi-generational experience living as permanent refugees. Now a Danish resident, director Mahdi Fleifel grew up in the Ain el-Helweh refugee camp in southern Lebanon, established in 1948 as a temporary refuge for exiled Palestinians. Today, the camp houses 70,000 people and is the hometown of generations. The filmmaker’s childhood memories are surprisingly warm and humorous, a testament to the resilience of the community. Yet his yearly visits reveal the increasing desperation of family and friends who remain trapped in psychological as well as political limbo. 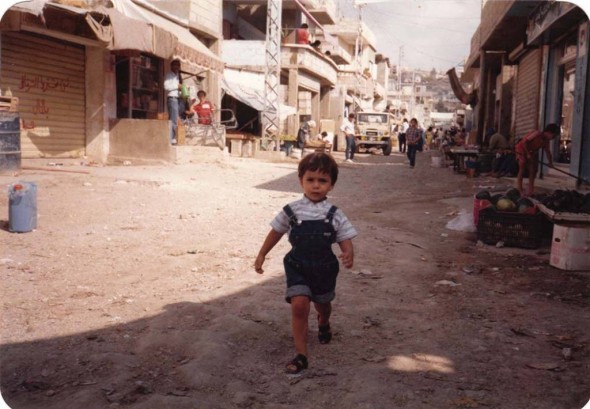 A World Not Ours

The following Monday, August 25, POV presents Big Men, which documents five years of the quest for oil in Ghana by Dallas-based Kosmos. The company developed the country’s first commercial oil field, yet its success was quickly compromised by political intrigue and accusations of corruption. As Ghanaians waited to reap the benefits of oil, the filmmakers discovered violent resistance down the coast in the Niger Delta, where poor Nigerians have yet to prosper from decades-old oil fields. Big Men, executive produced by Brad Pitt, provides an unprecedented inside look at the global deal-making and dark underside of energy development—a contest for money and power that is reshaping the world.