Swan Ball 2014: Chic with a cosmopolitan high style, splendid and handsome, brilliant and elegant with an ageless appearance. I admit I felt as if I had been placed in a time capsule that took me back to the year 1966 at the Plaza Hotel where the great Truman Capote threw his oh so famous Black and White Ball in honor of Katharine Graham. It’s ironic that the 2014 jeweler Verdura fashioned their 2013 collection in remembrance of the 1966 Ball, and, even more ironic, Capote often called his close social lady friends “swans.” Cocktails were served off the loggia in the white-and-gold mirrored cocktail tent with a black-draped wall including a tiered, draped entrance enticing patrons into the dinner tent for dining, dancing, and entertainment.

Speaking of entertainment, Steve Martin, along with the Steep Canyon Rangers featuring Edie Brickell, was a home run for Swan Ball 2014. Many of the patrons had that Martin comedy sort of fun attitude. Aubrey Harwell asked me if I had seen his lovely wife, Carlana, for he had not yet posted a ransom. The most beautiful couple of the evening was Allison DeMarcus and Sandra Lipman—yes, you read this correctly, as their hubbies were out of town. Later in the evening as Allison and I were passing one another I asked her where her date, Sandra, was, and she replied, “Oh she is off plucking more magnolia blossoms for her hair.” Yes, that kind of fun, chic humor! 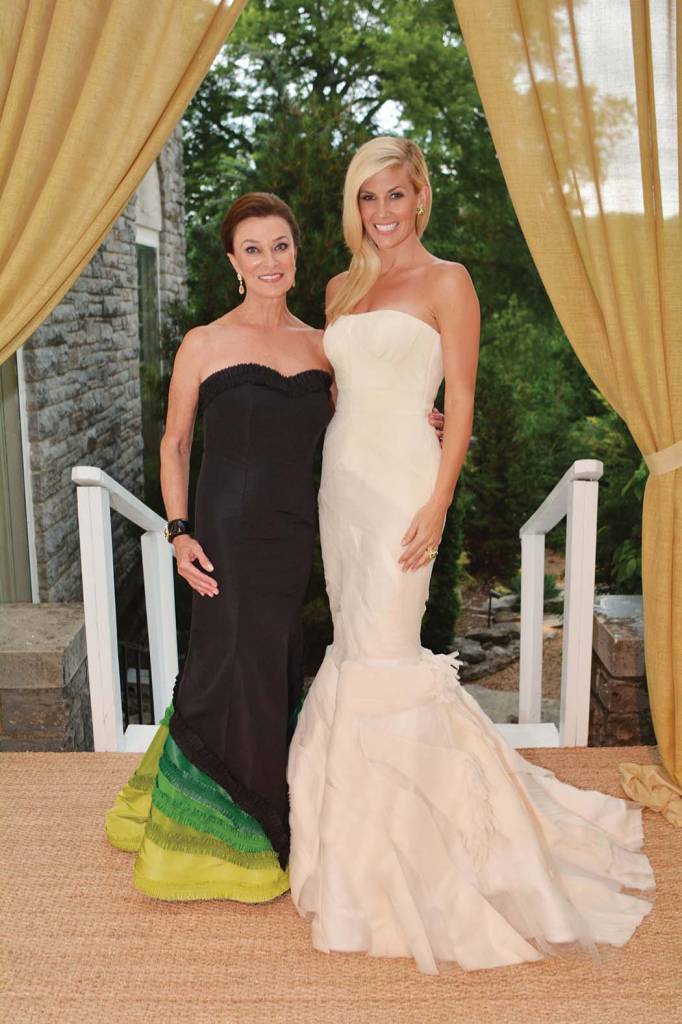 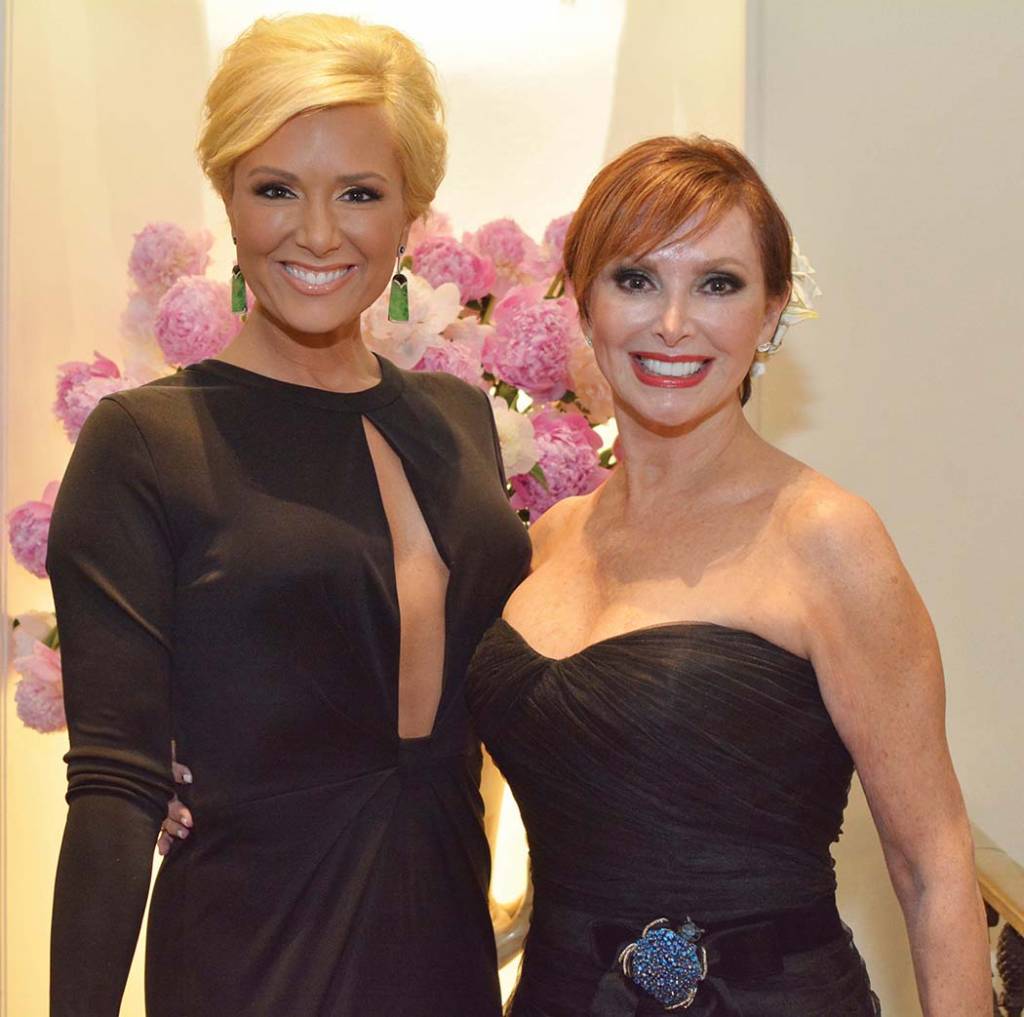 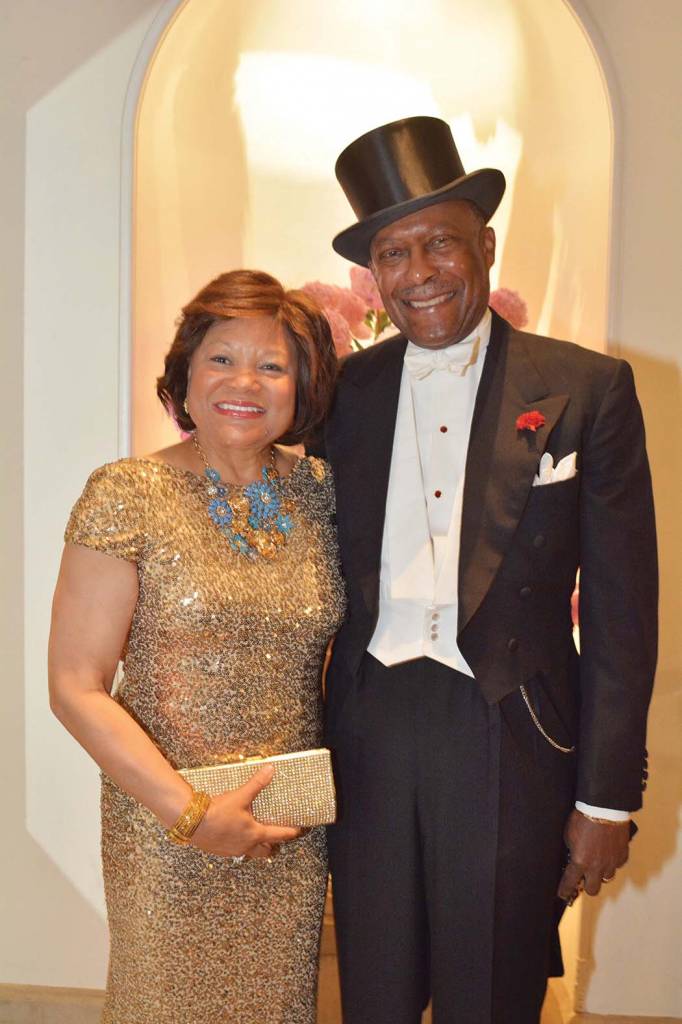 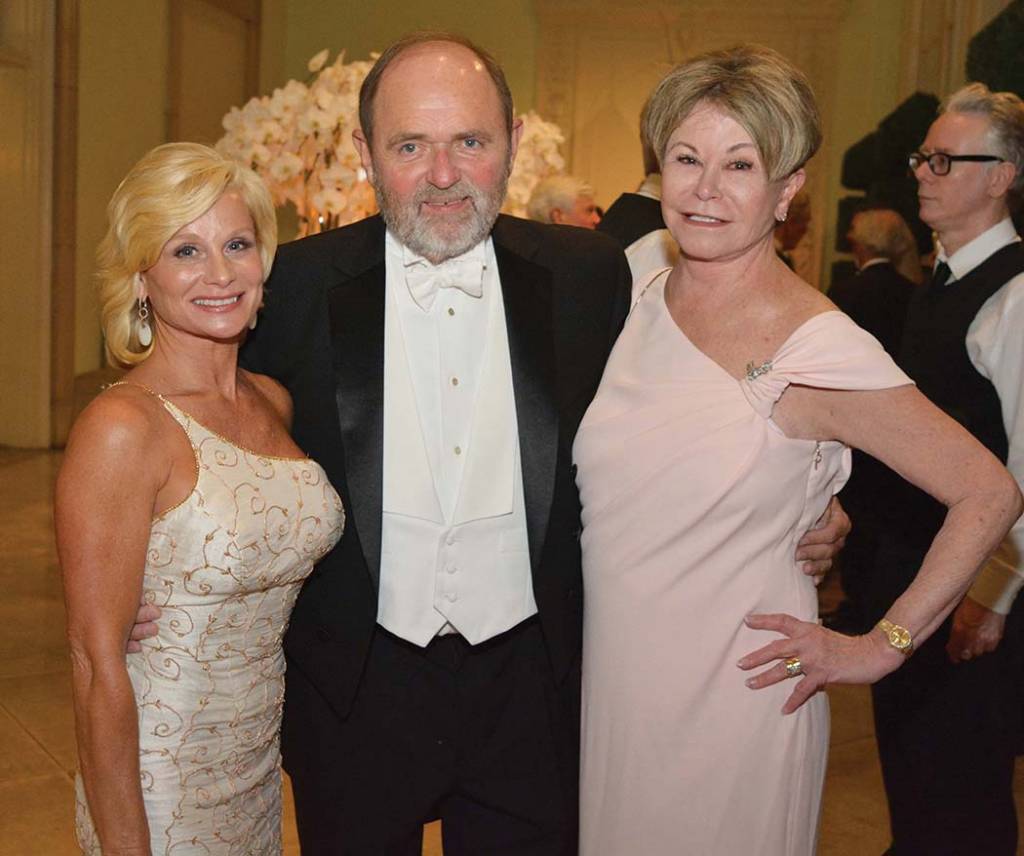 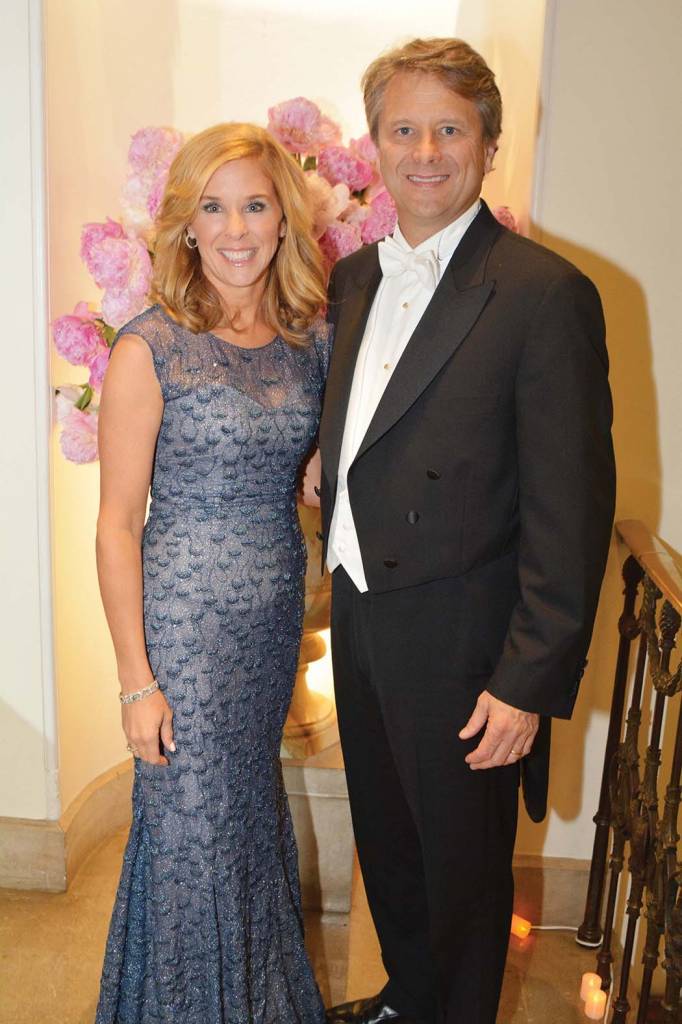 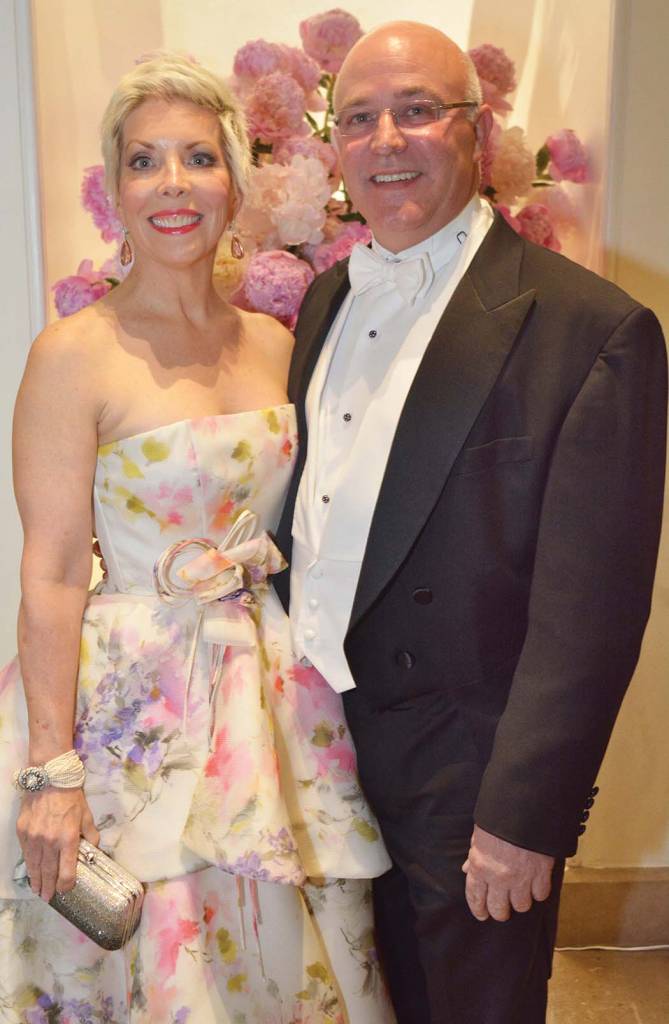 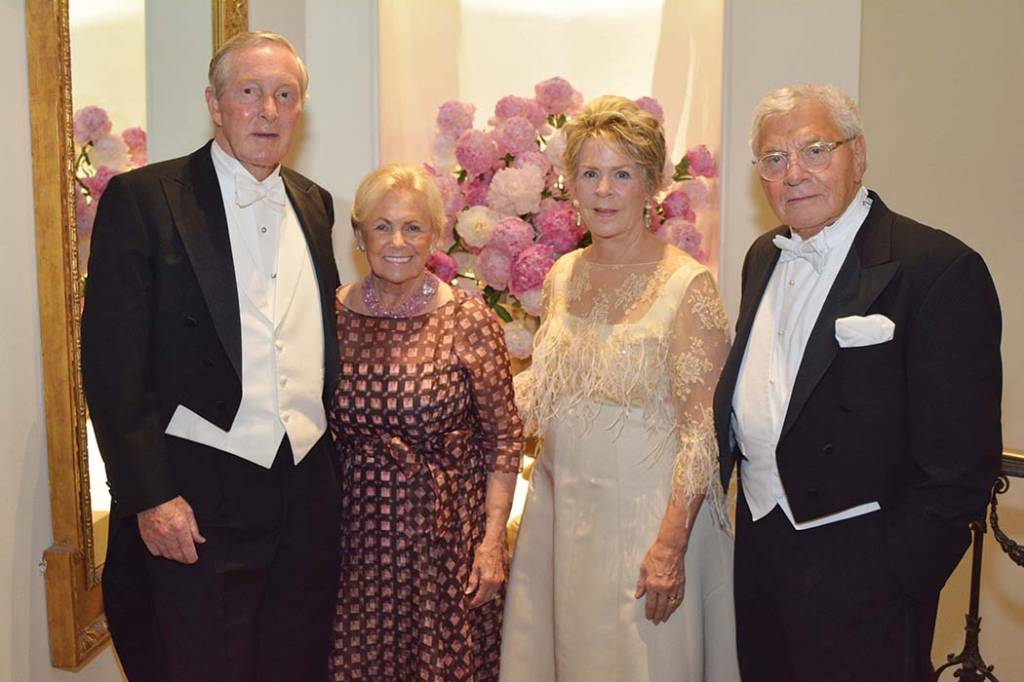 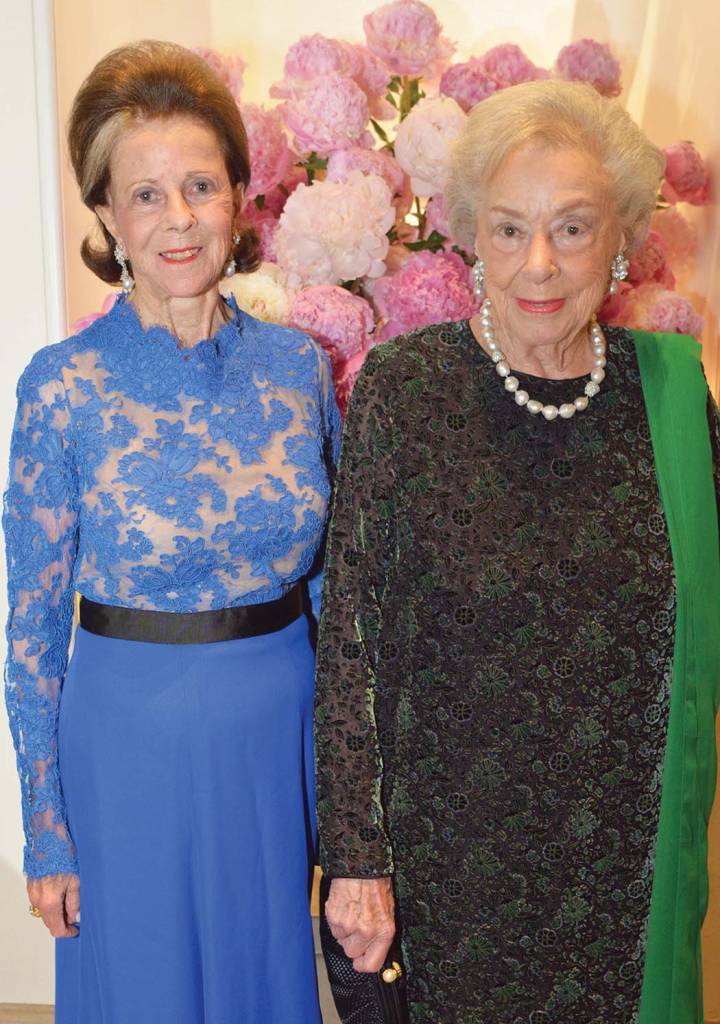 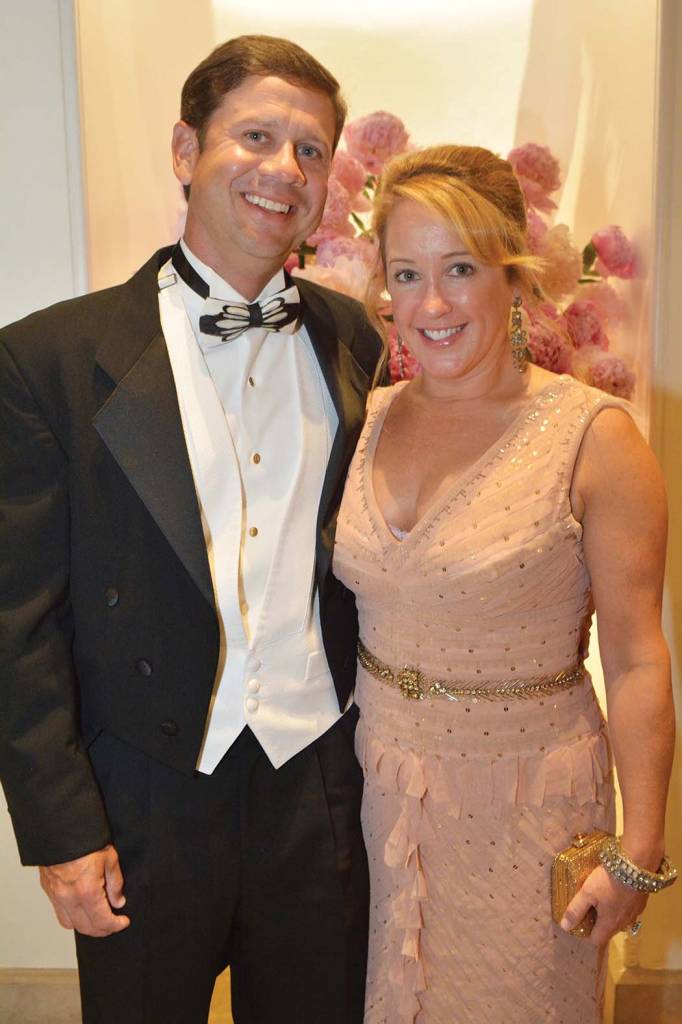 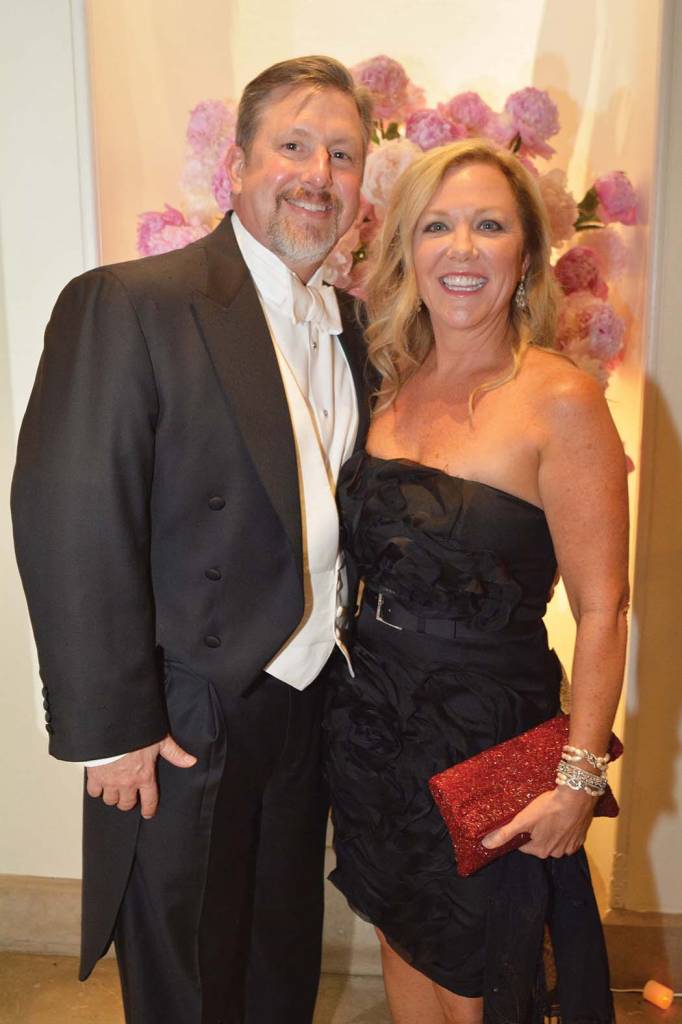 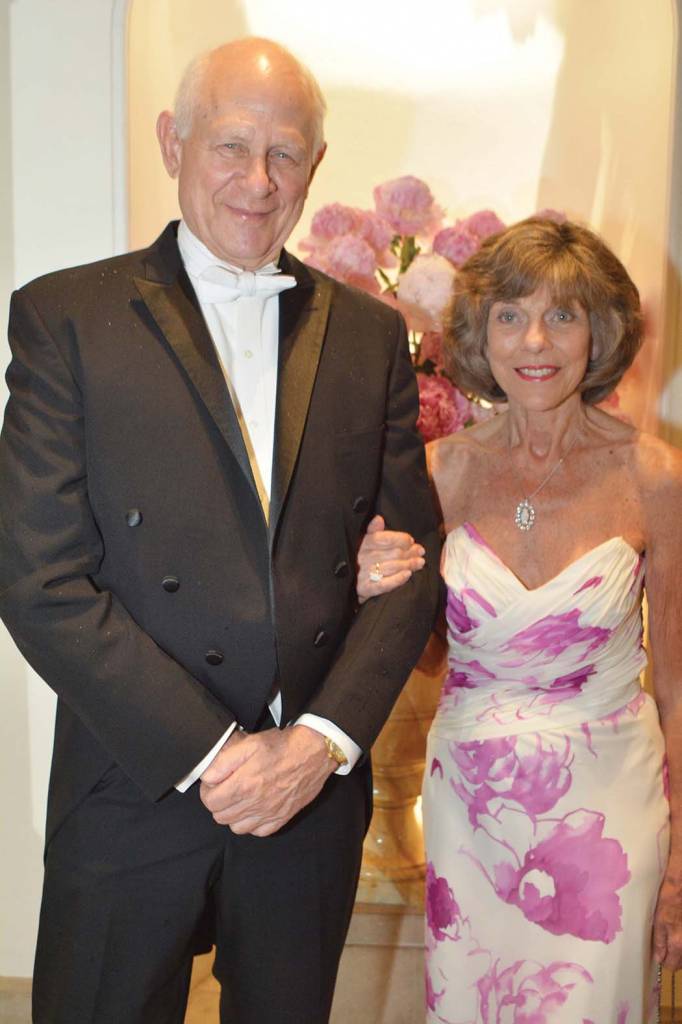 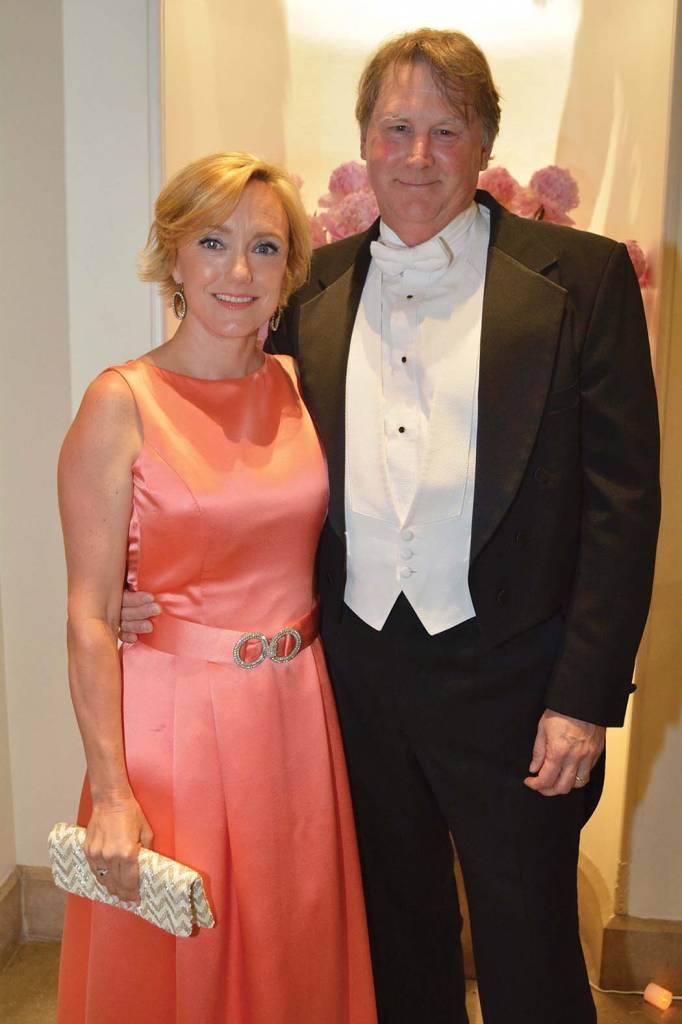 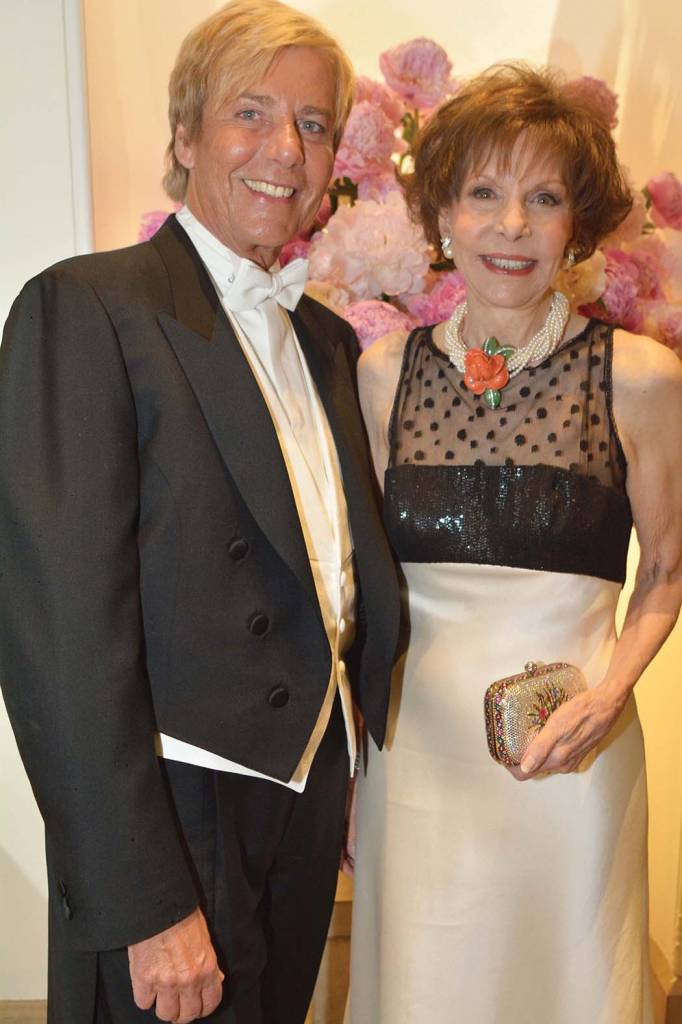 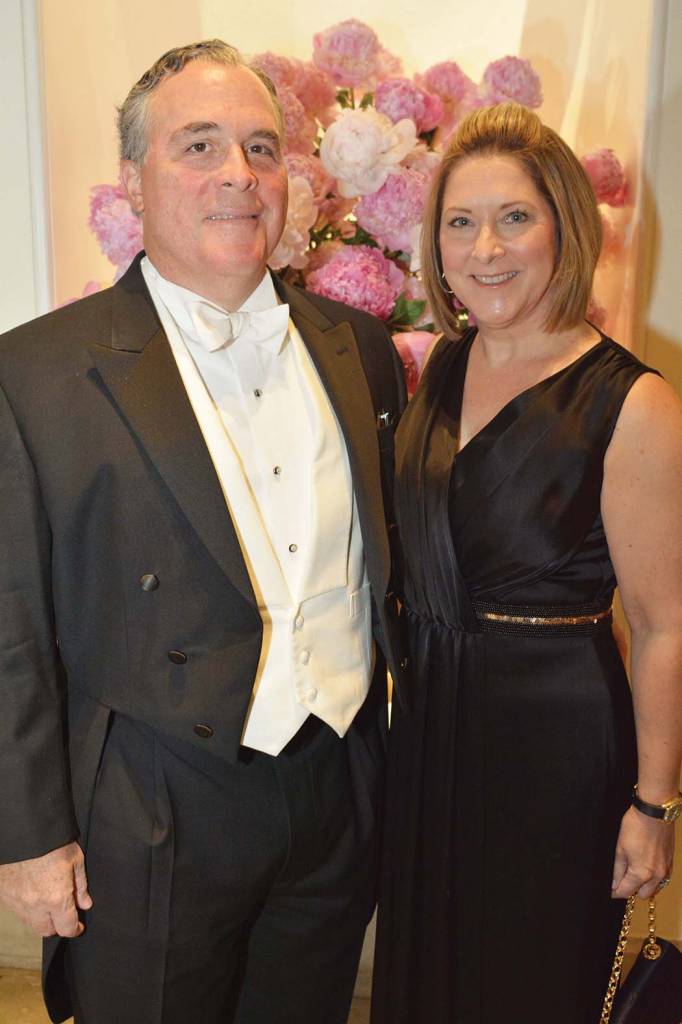 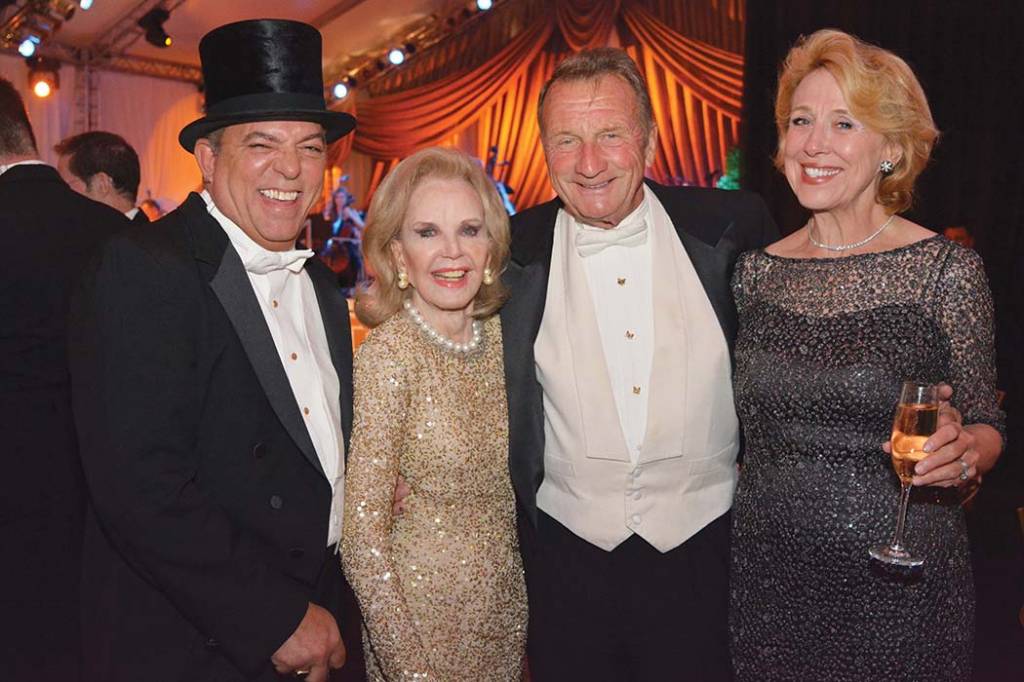 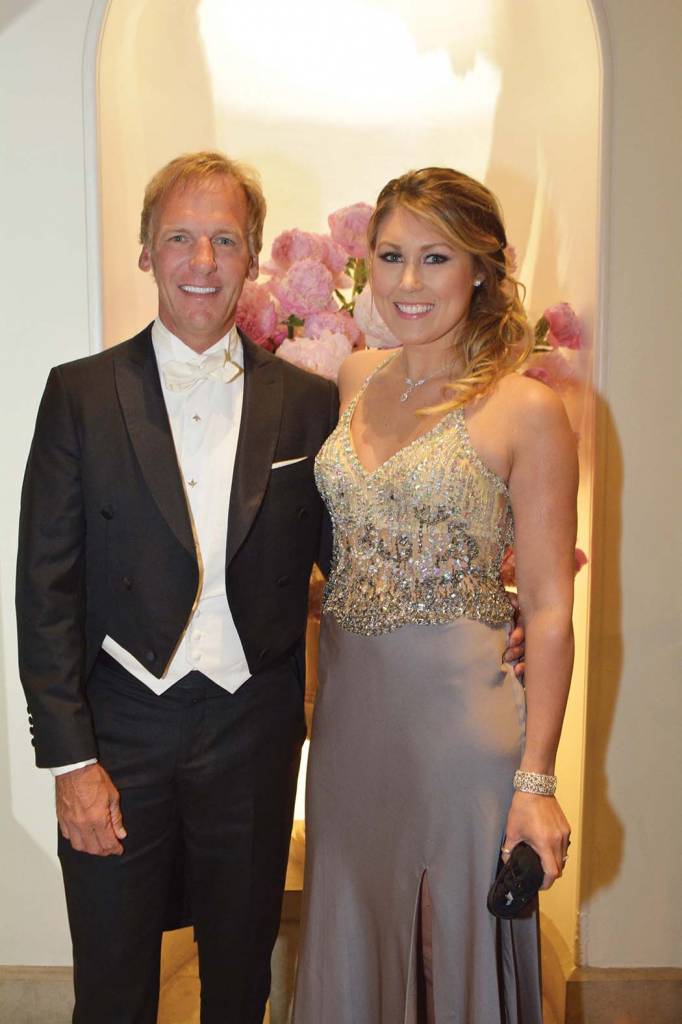 From the Swan Ball black-and-white invitation to the black-and-white décor, about 95 percent of the women wore either black or white or a combo of both. Do not get me wrong, as I love a gorgeous lady in black, but I did miss the flowing floral gowns as seen in past years when the ball had more of a garden-party flair. My favorite gown of the evening, hands down, was worn by my friend Julie Stadler: a Randi Rahm-designed strapless, full-skirted, ivory gown with a fitted bodice, flowing in a summer floral design. Congratulations to the 2014 Swan Ball Chairmen Betsy Wilt and Peggy Kinnard, as they would have been Truman’s true Swans!

The entire evening and year are summed up by the chairmen: “We wanted to have a ball that honored tradition while expanding its horizon toward a modern vision.” Together with Ball Designer Gavin Duke and Mark O’Bryan of The Tulip Tree, they achieved their dream ball! Pictures are worth a thousand words, so I am closing the text on Swan Ball 2014. Enjoy the beautiful Swans!