A Monthly Look at Hot Books and Cool Reads

For more information about these books, visit www.parnassusbooks.net.

Lucky Us
Amy Bloom
Bloom is back with another fantastic work of literary fiction. (You probably remember her critically acclaimed bestseller Away.) This is the funny, moving story of Iris, a star-in-waiting, and Eva, the faithful sidekick. Together, they travel cross-country in the 1940s, encountering a host of colorful characters on their quest to find fame for Iris. Big dreams, beautiful writing, and plot twists abound. A crowd-pleasing novel about friends, family, war, luck, success, and failure. 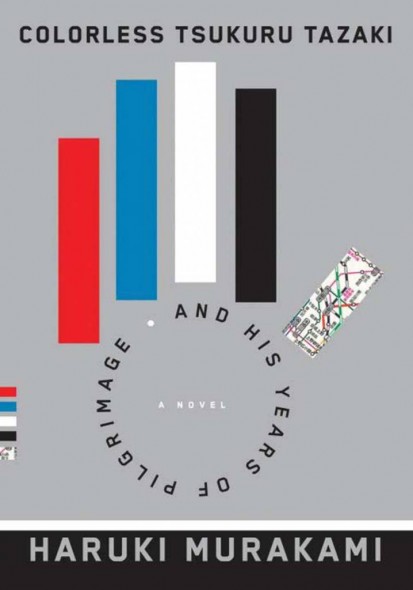 Colorless Tsukuru Tazaki and His Years of Pilgrimage
Haruki Murakami
Another long-awaited new novel by a beloved author, Colorless Tsukuru Tazaki and His Years of Pilgrimage sold more than a million copies the first week it was for sale in Japan. Publishers Weekly gave this book a starred review and called it “a struggle of coming to terms with buried emotions and missed opportunities, in which intentions and pent-up desires can seemingly transcend time and space to bring both solace and desolation.” Readers will feel for the young man at the center of this story. 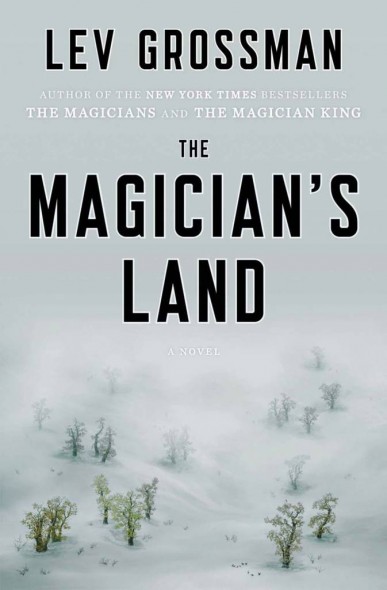 The Magician’s Land
Lev Grossman
Lev Grossman fans, rejoice! Here’s the amazing conclusion to The New York Times bestselling Magician trilogy. In this installment of the modern fantasy series, Quentin Coldwater sets out on a journey along with Plum, a brilliant young magician with a dark secret of her own, to face his past and his fears. They travel back to Antarctica and the Netherlands before ultimately returning to Fillory, the magical land of his childhood from which he was exiled—and which is now under siege by barbarians. Anyone who loved the first two will mightily enjoy the third. 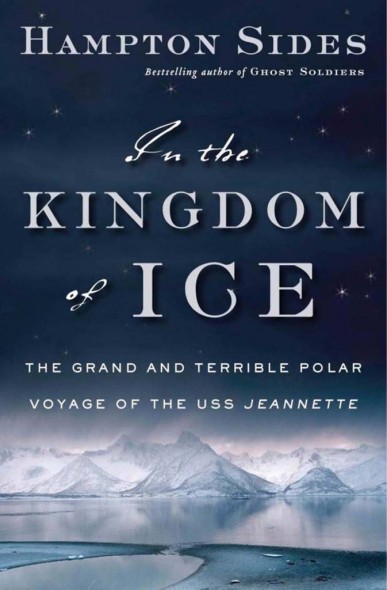 In the Kingdom of Ice
Hampton  Sides
The story of the USS Jeannette once captivated the world. In 1879, a crew of 32 men set out into uncharted Arctic waters, keen on exploring the North Pole—an unmapped area of great fascination and curiosity. They voyaged on for two years before the hull of the ship was broken by ice and the ship sank. Marooned a thousand miles north of Siberia, the crew marched across an endless hell of ice, battling polar bears, storms, and starvation. This is an edge-of-your-seat thriller that’s all true. Meet the author at Montgomery Bell Academy for a Salon@615 event on Tuesday, August 12.