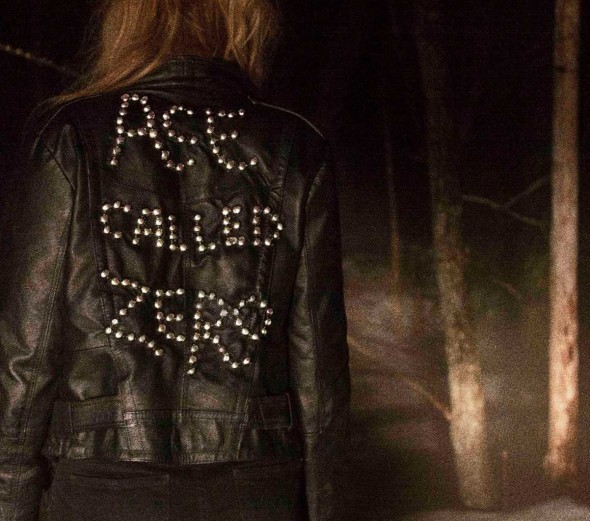 Ace Called Zero strives for many things simultaneously. First and foremost it is a rock record that owes as much to Thin Lizzy as it does to Leonard Cohen, and it’s a work born of a dark and doomed climate. Pick up the newspaper and it’s inescapable: ecological collapse is fact, financial inequality has become modern feudalism, violence and exploitation across asymmetrical timezones are de facto conditions…but I stress this is not a “political” record. The collapse is personal as well as collective…just as love exists personal and collective. The final song “children’s song” encapsulates this idea. An apocalyptic lullaby sung to a child about a now extinct species that we can still visit in our dreams.

Ace called Zero: something named nothing. Ace (one) calls out to Zero (nothing) and hears nothing in return. Ace (1) and Zero (0)…ones and zeros, the binary foundation of digital technology. Music (to say nothing of motion pictures, photography and so much else) has been transformed into computer codes–everything reducible to 1s and 0s. Something and nothing. When does nothing become something? What is real when 3-D printing supplants the human hand and what are human hands supposed to do now? “Idle hands are the devil’s playthings” etc.”