Emme Nelson Baxter is a ninth-generation Nashvillian and an owner of Boulevard Communications, LLC.

There’s been a whole lot of namedropping going on in society circles lately. And perhaps the biggest one is “DK.”

With apologies to a certain “DK” at WSMV, know that these days what the “DK” people are buzzing about is beguiling, Oscar-winning actress Diane Keaton. She’s coming to town in January to headline the Antiques & Garden Show of Nashville. 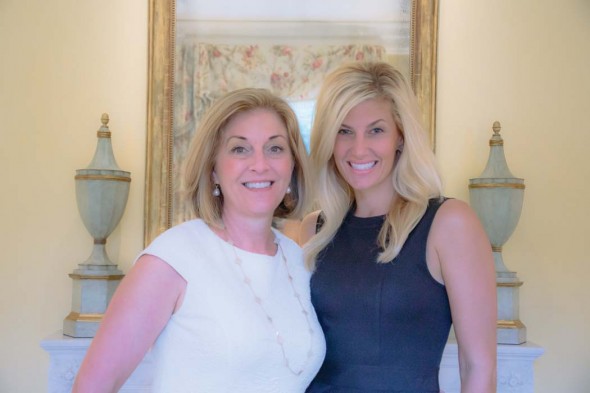 Kae Gallagher and Julie Fleming, 2015 Show Chairmen, challenged themselves to trump last year’s homerun event which featured Lady Carnarvon, resident of Highclere Castle where the insanely popular Downton Abbey is filmed. They especially wanted to go big as it’s the event’s silver anniversary. So they turned their attention to American soil in search of an All-American icon who would complement the show’s theme: “Style.”

So scotch away those images of Jacobean country estates and start California dreaming about the Spanish colonial and edgier, less conventional architecture that has so inspired the American actress. Keaton, who has penned a couple of books on architectural design, will deliver the keynote lecture at the four-day event at the Music City Center. 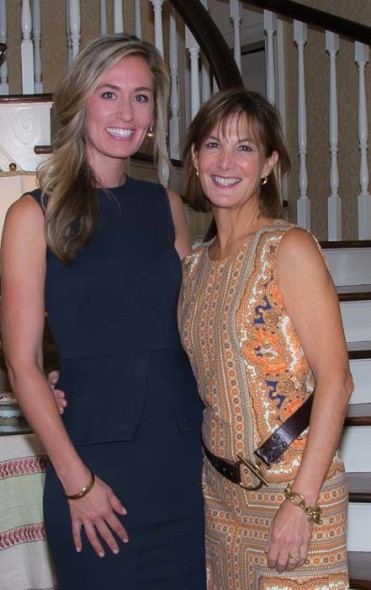 Let’s drop a few more names from Fleming and Gallagher’s lineup for lectures and panels. Designers Christopher Spitzmiller, Alexa Hampton, and Markham Roberts will be flying in from the Big Apple. Representing the South will be Blackberry Farm’s Kreis Beall, Atlanta interior designer Suzanne Kasler, plus Rebecca Wesson Darwin and Haskell Harris of Charleston-based Garden & Gun.

These design celebs join some 150 choice exhibitors and garden folks who will be showing at the January 29 through February 1, 2015 event. 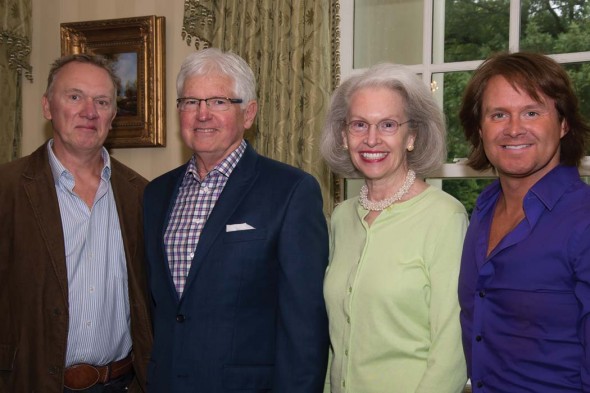 Attracting this caliber of talent is impressive and comes on the heels of myriad chairmen who’ve elevated the show into the largest of its ilk in the United States, typically drawing more than 10,000 visitors. To date, the show has raised nearly $6 million on behalf of Cheekwood and the many area charities supported by the Economic Club of Nashville. 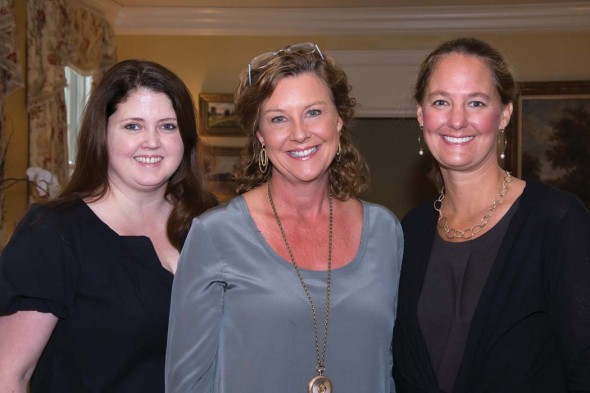 Symphony Ball Chairmen Anne Maradik and Karlen Garrard dropped a few household names themselves during the event’s Prelude party held at Mary and Tom Gambill’s home. The chairs were delighted to share that Grammy Award winners Faith Hill and Tim McGraw will be presented the organization’s annual Harmony Award at the 2014 Symphony Ball on December 13 at Schermerhorn Symphony Center. The vocal power couple will also perform with the orchestra. 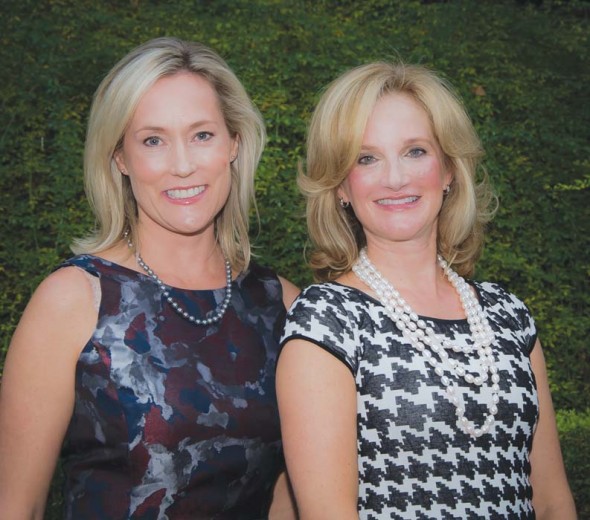 Amy Grant and Vince Gill have graciously offered to host the event’s patron party at their home. 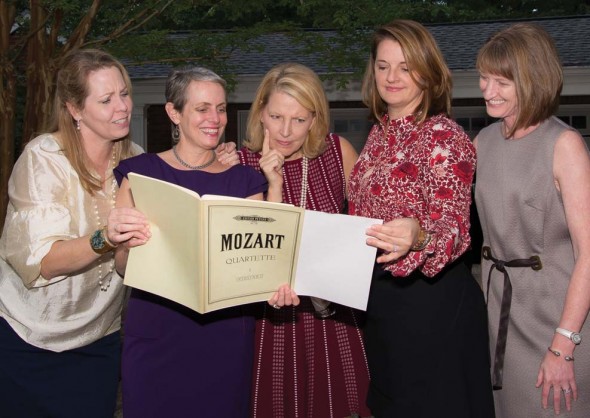 Now if you’re wondering what color gown to wear, bear in mind that it is the event’s 30th anniversary. So think “pearl.” 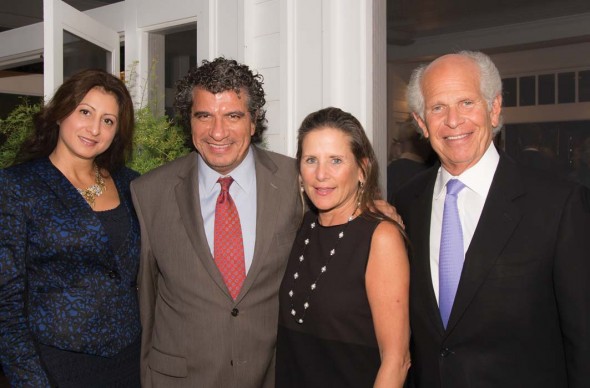 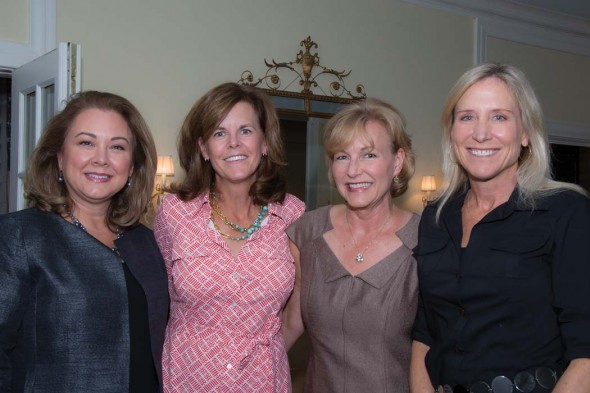 Three other early-fall committee kickoffs were more about “friendraising” than announcing precious details of the signature events themselves. That’ll come later. 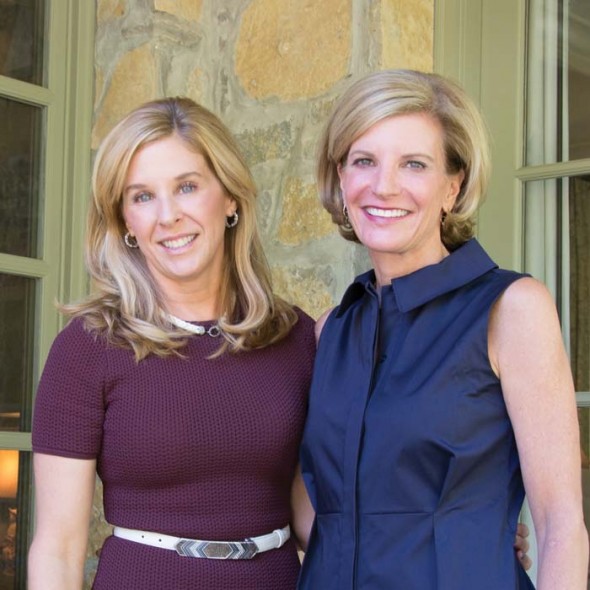 The Swan Ball held two kickoffs in late September: one at Edie Johnson and David Johnson’s pretty home for the formidable auction committee and another at Kathleen and Alec Estes’s Hill Place abode for the general committee. Kathleen Estes and Barby White are chairing the June 2015 iteration of the ball. Carolyn Taylor and Cathy East have agreed to head up the auction committee. The ball is Nashville’s foremost white-tie extravaganza and benefits Cheekwood Botanical Gardens and Museum of Art. In on all this good planning and enjoying nibbles by Kristen Winston Catering were Hilda McGregor, Julie Gordon, Lori Duke, Jody Hull, Nina Davidson, Sylvia Bradbury, and Claire McCall. 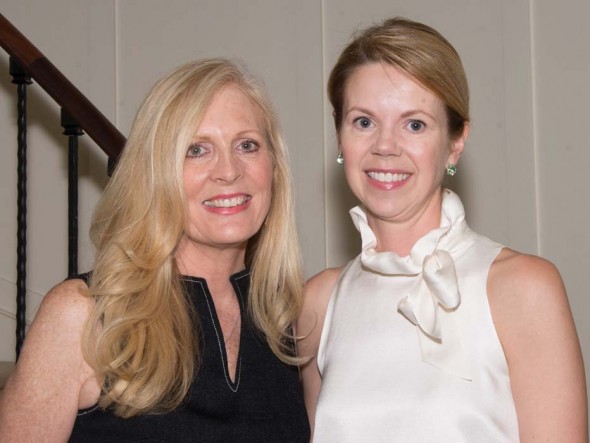 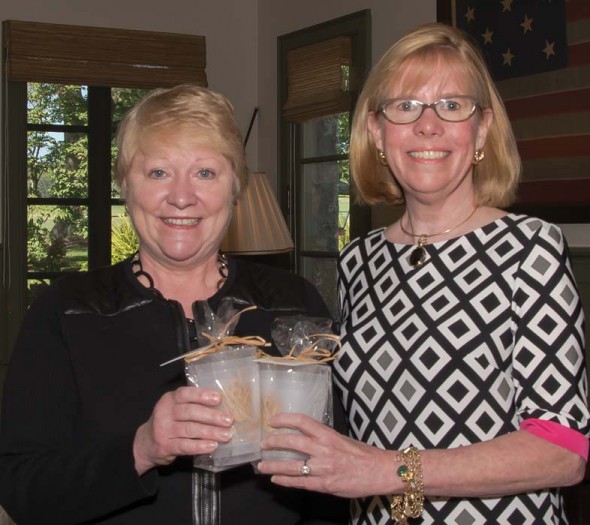 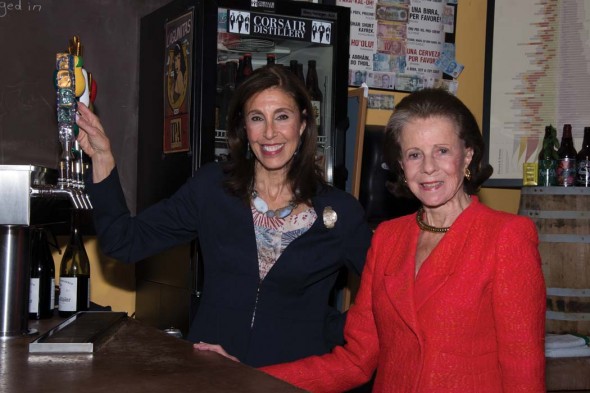 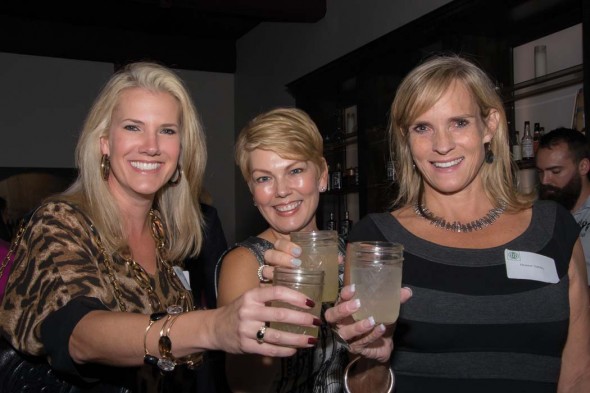 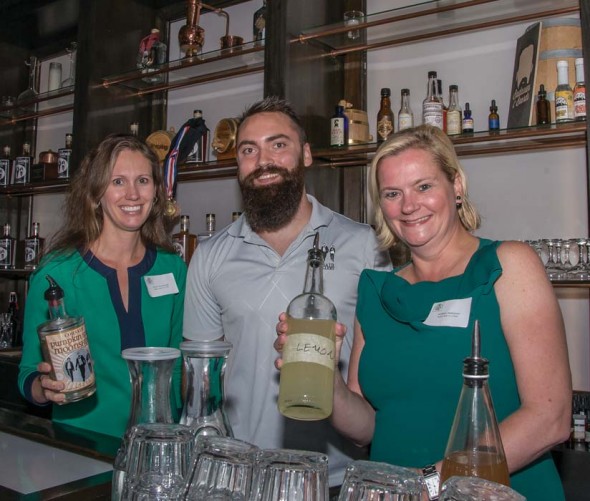