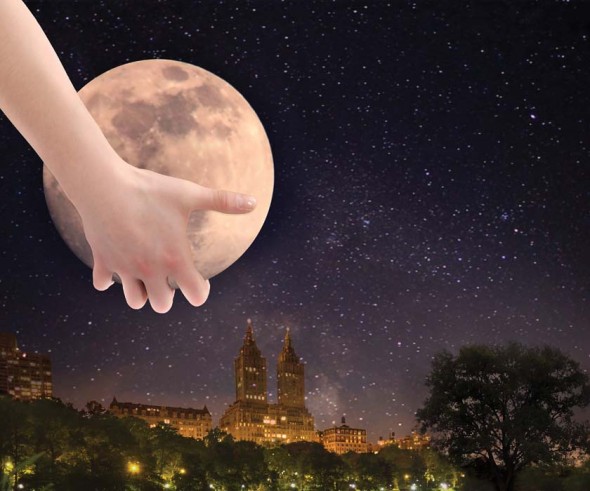 Carly Simon is coming to Nashville, but she won’t be at Bridgestone Arena or the Ryman. She’ll be at Noah Liff Opera Center watching the comeback of her 1993 opera, Romulus Hunt. If you didn’t know Simon ever wrote an opera, it just goes to show that “You’re So Vain” is just one facet of this multi-dimensional artist. 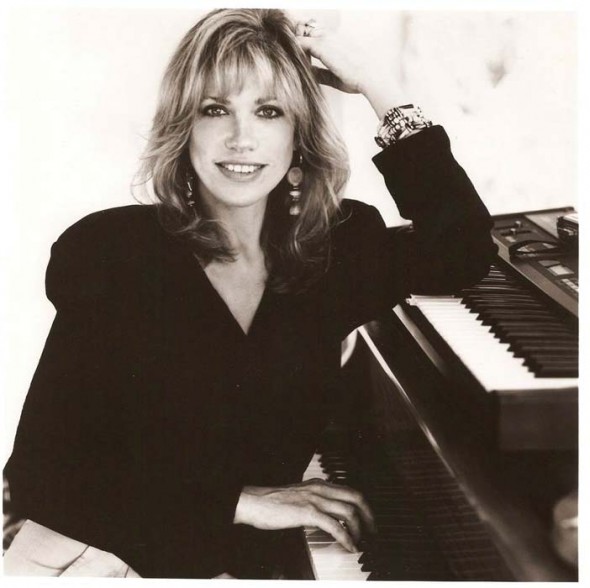 Courtesy of the Nashville Opera

Twenty years ago, the Metropolitan Opera Guild and Kennedy Center commissioned Simon to write a contemporary family opera that would interest young people in the form and thus add more security to its future. The songwriter found herself writing recitatives much the same way she wrote songs normally, penning the lyrics first and writing the notes above the words. Admitting that she’s “not the kind of musician who can write out formal musical text,” she had help from Teese Gohl, Jeff Halpern, and long-time collaborator Jacob Brackman to form it into a score that could be read by serious musicians.

The story’s hero is Romulus Hunt, a twelve-year-old boy whose parents have just split up. His straight-laced, uptown mom, Joanna, and his artsy, downtown dad, Eddie, have differing ideas about parenting, and Romulus is caught in the middle with no one but an imaginary Jamaican best friend to guide him. The two scheme to get Joanna and Eddie back together, and as is usually the case, the parents learn more about life and love than their precocious child does.

The story is dear to Simon’s heart, for it is drawn from experience. Simon says that when she and husband James Taylor divorced in 1983, their children were three and six. “It was incredibly difficult, much more difficult than anyone gives it credit for,” she says, and, empathetic to her children’s emotional turmoil and resilience, Romulus was born. It’s a situation with which many children will feel connected, and Simon hopes it can spark conversations between parents and kids about these issues. “We’re getting a divorce, but I’m taking you to the opera,” she joked. “To turn young people on to different forms of music is very important. I grew up with musical theatre in my household—Kiss Me Kate, South Pacific, George Gershwin. We also had opera in the house.” Her father played classical piano; her mother sang opera, and two of her uncles were jazz musicians. “It’s no surprise that my oldest sister grew up to be an opera singer, and Lucy and I became the Simon Sisters.”

In 1993, Romulus Hunt didn’t fare well critically, and the New York Times reported legal issues between Simon and the Guild over the length of the opera and one of its songs. Here in Nashville, while the staging required some re-imagination to suit the black-box theater, Nashville Opera is performing it true to Simon’s original vision. As is the case with crossover productions, the pop-infused score may have put off traditional opera critics if they viewed it through a classical lens instead of a contemporary one.

So how does a twenty-year-old opera that met lukewarm critical reception get revitalized in Nashville? John Hoomes, artistic director of Nashville Opera and opera scholar, saw something in it and pursued Simon. Reed Hummell, senior director of sales and marketing at Nashville Opera, says that the intimate atmosphere of the Liff Center (it seats 262) allows more room to explore artistically significant but lesser-known or nonstandard works. The Liff Center and Hoomes endeavor to provide a greater width and depth of the opera experience, which includes productions that are off the grid.

“It’s a significant work that needs to be shown, by an artistic legend,” Hummell says. “People look at Simon as a pop star, but she’s so much more than that.”

Simon, who has visited Nashville only once, is in touch with performers, making some of the small changes she observed the first time around. “If I had my druthers, I would do a month’s showcase and workshop it with a lot of musicians to try out so many different things. I’m so pleased that Mr. Hoomes is turned on by it.” She’ll be in Nashville working with the cast in the days leading up to the December 5, 6, and 7 performances.