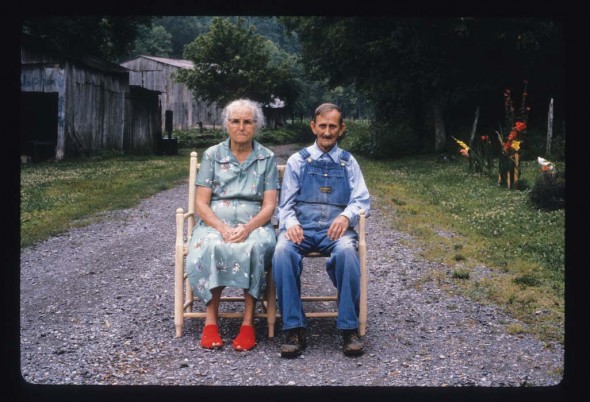 Chairmaker Dallas Newberry and his wife, Aline, of Jennings Creek (Macon County) in one of his wagon seats.  Dallas was patriarch of the family Newberry & Sons chair shop, which received the Tennessee Folklife Heritage Award in 2009. Photograph by Robert Cogswell, 1985

Since joining the Tennessee Arts Commission, Dr. Robert Cogswell has devoted his 30-year career to the state’s traditional arts and culture through its Folklife Program. Upon his retirement in December of 2014, Cogswell left a legacy of 22,000 photographs depicting people across the state that keep Tennessee traditions alive. The exhibit, Photographs from the Field: 30 Years of the Folklife Program—on view at the Tennessee Arts Commission Gallery January 16 through March 13—highlights a sampling of these photographs. 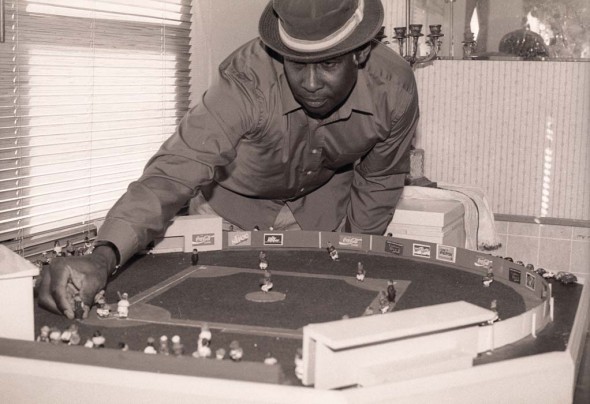 Cogswell is one of the country’s longest serving and most influential folklorists in the public sector and was recently honored by the American Folklore Society with the 2014 Benjamin A. Botkin Award, an honor given annually to an individual for significant lifetime achievement in public folklore. His entire collection of photographs, audio-visual resources, media materials, and research files has been archived by the Tennessee Arts Commission and will be transferred to the Tennessee State Library and Archives for preservation and public access.

Photographs from the Field: 30 Years of the Folklife Program will be on exhibit at the Tennessee Arts Commission Gallery January 16 through March 13. A reception and celebration of Dr. Cogswell’s retirement is slated for January 22 from 3 to 5 p.m. For more information, visit www.tn.gov/arts.