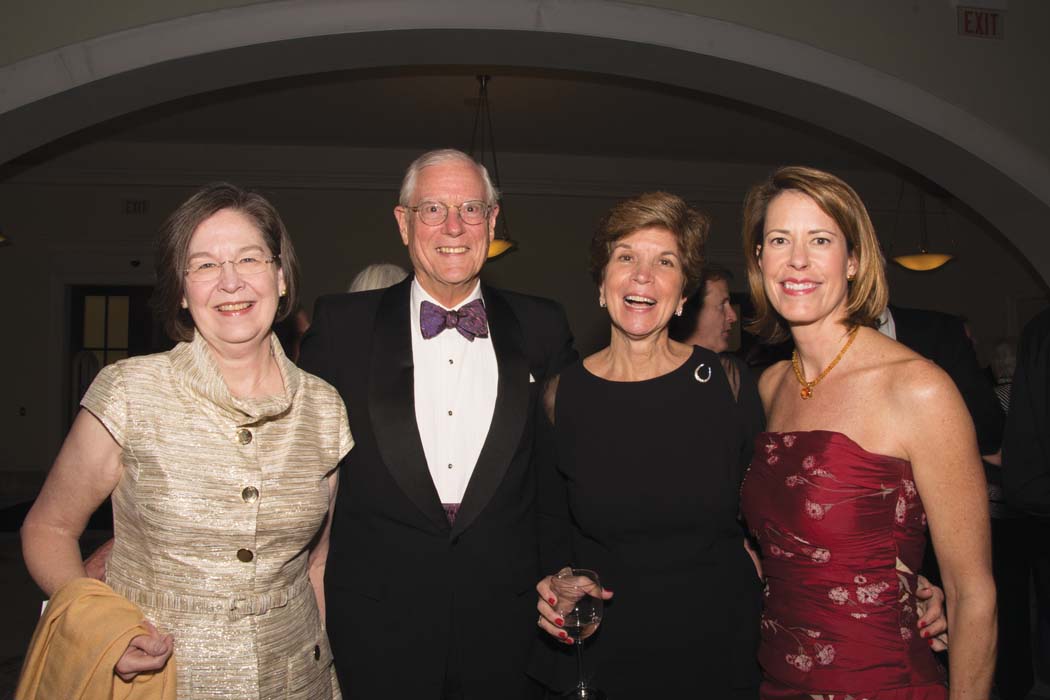 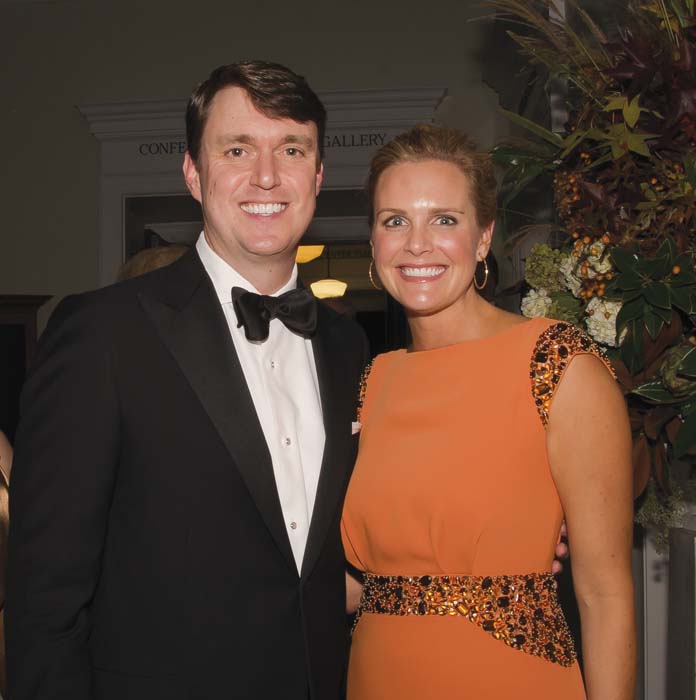 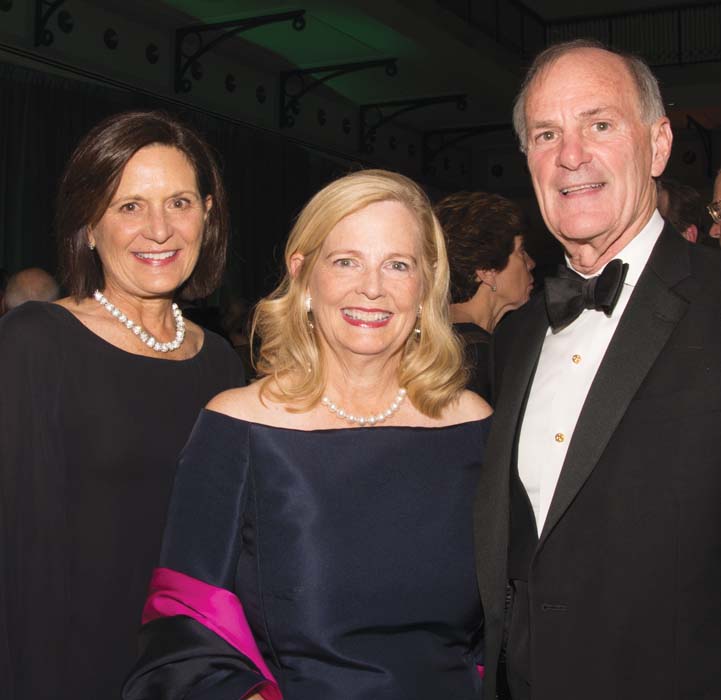 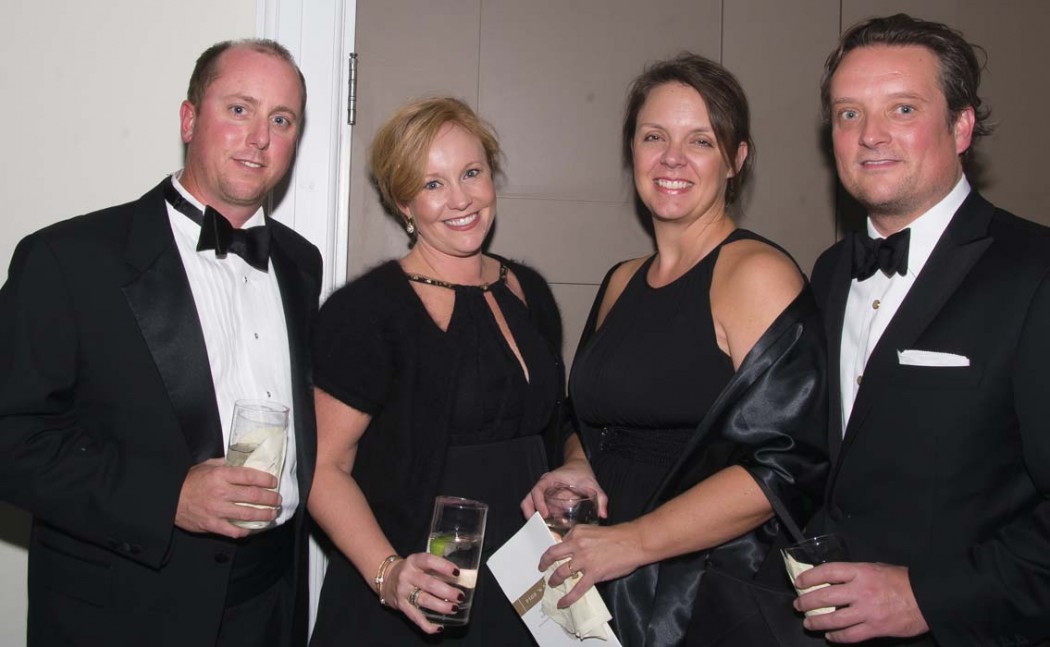 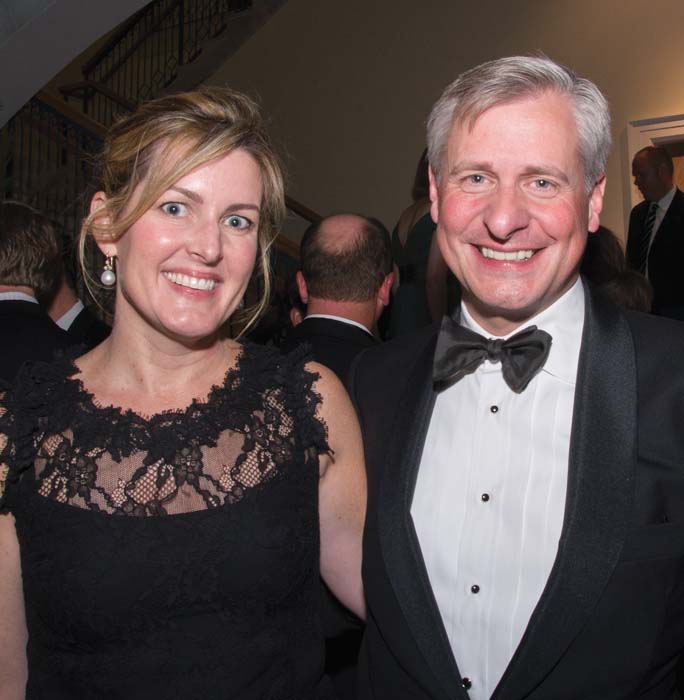 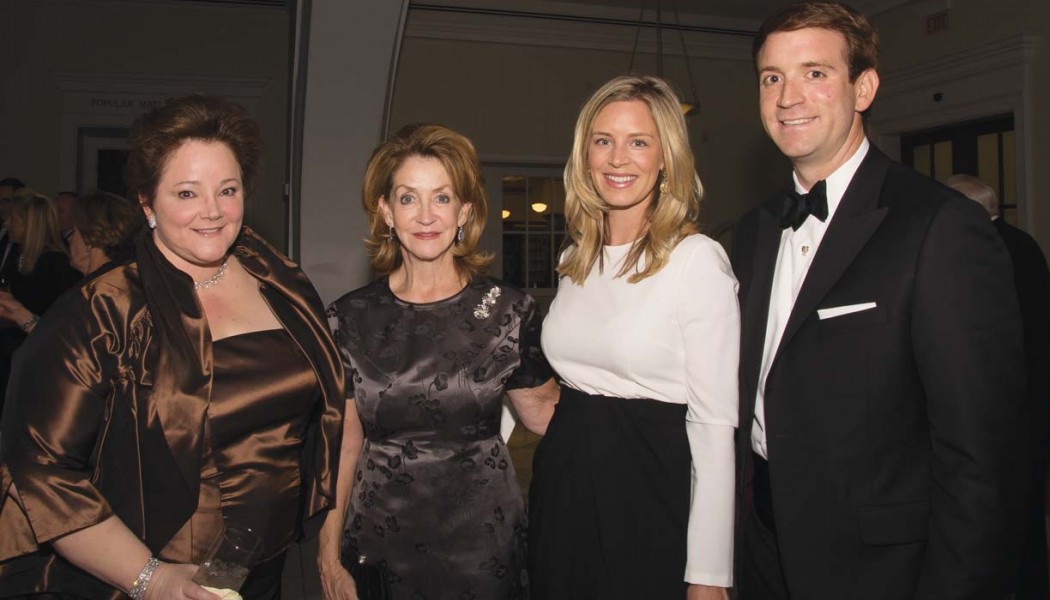 Psst! Did you know more than 400 people were spotted eating in the Grand Reading Room of the Downtown Public Library?

It’s ok. The library staff condones such behavior one night each year as they host their Literary Award Gala. At this fundraiser, folks dress to the nines for feasting with friends and listening to remarks by a respected author.

The gala was held the next night at the Robert A.M. Stern-designed downtown library. After drinks in Ingram Hall, guests ventured up the formidable staircases to the Grand Reading Room.

Corinne Kidd and Keith Meacham did an A+ job co-chairing this year’s affair, a $500-per-person black-tie affair that also featured a selection of “priceless” silent auction packages. Auction co-chairs Meredith Griffith and Kathryn Hays Sasser were at their most creative coming up with treasures such as a private weekend at Monticello and a trip to author Julia Reed’s New Orleans. Proceeds benefit the preschool literacy and the library’s after-school teen programs.

Ann Patchett began the program by introducing Meacham as “the F. Scott Fitzgerald of Davidson County.” Meacham delivered a most articulate tribute to the late John Seigenthaler. Then Karl Dean took the podium, extolling the event and his desire that Nashville “be a city of lifelong learners.” 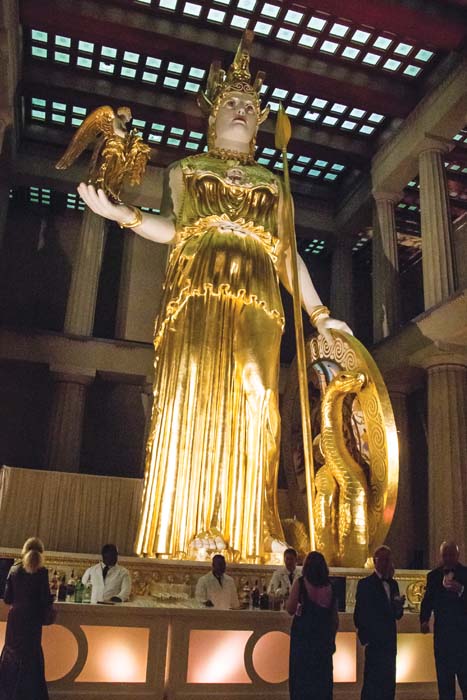 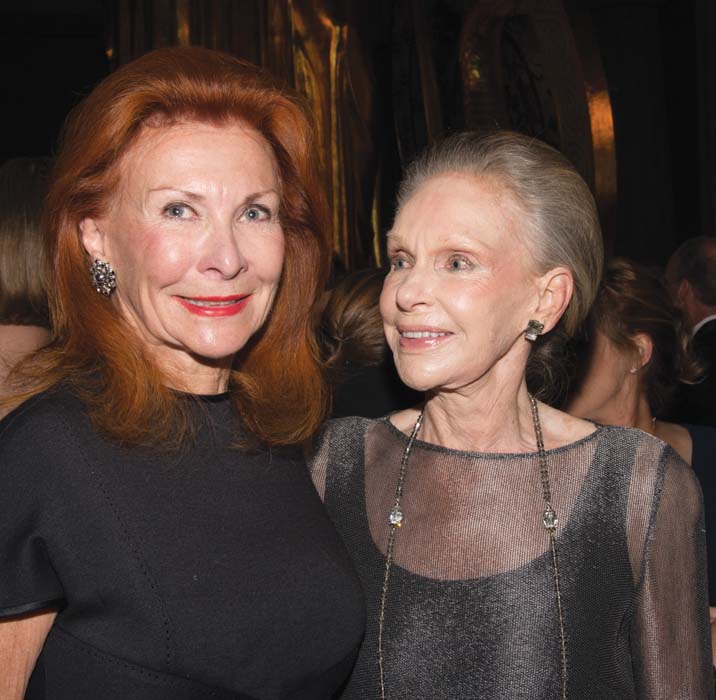 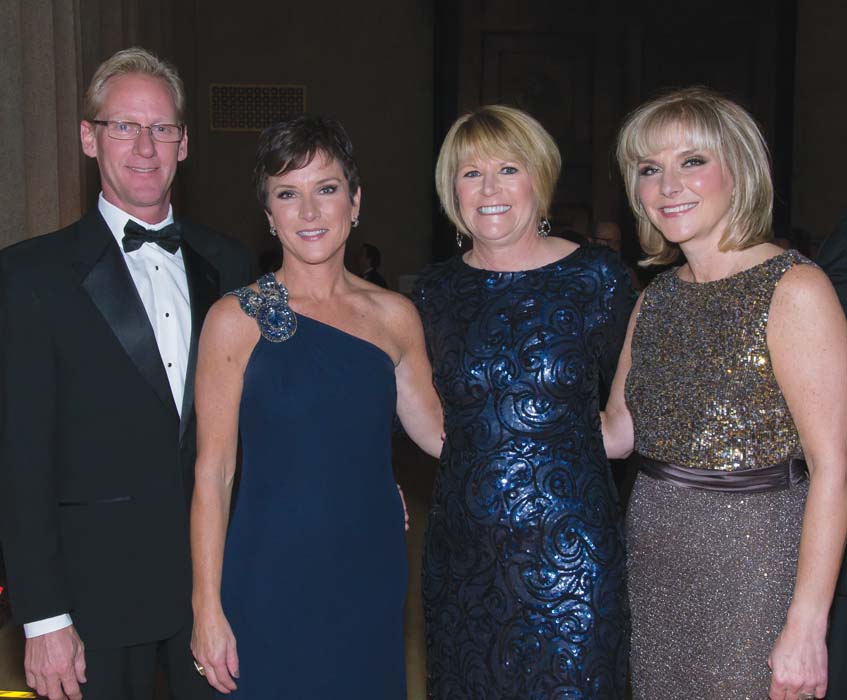 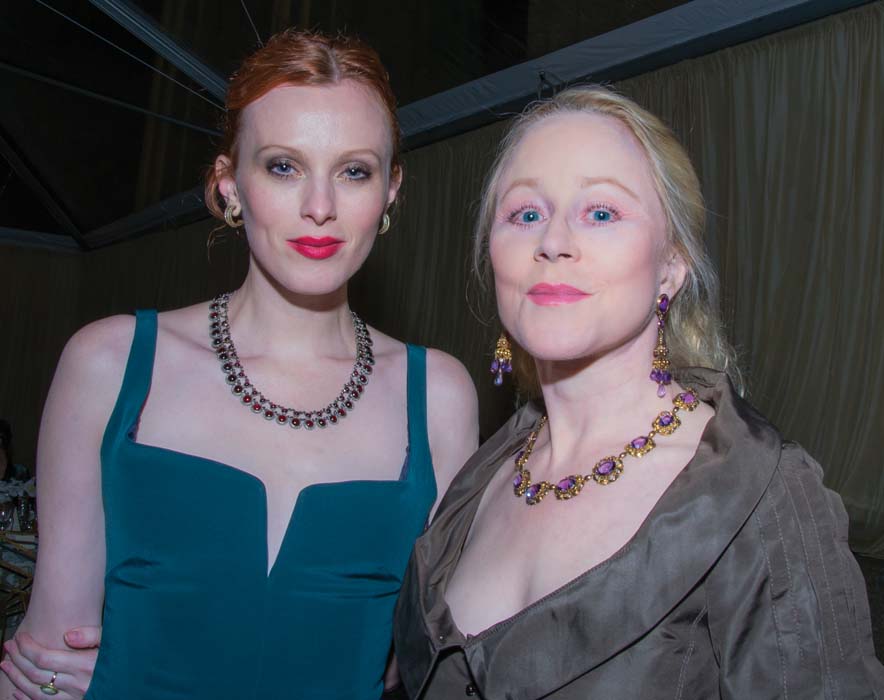 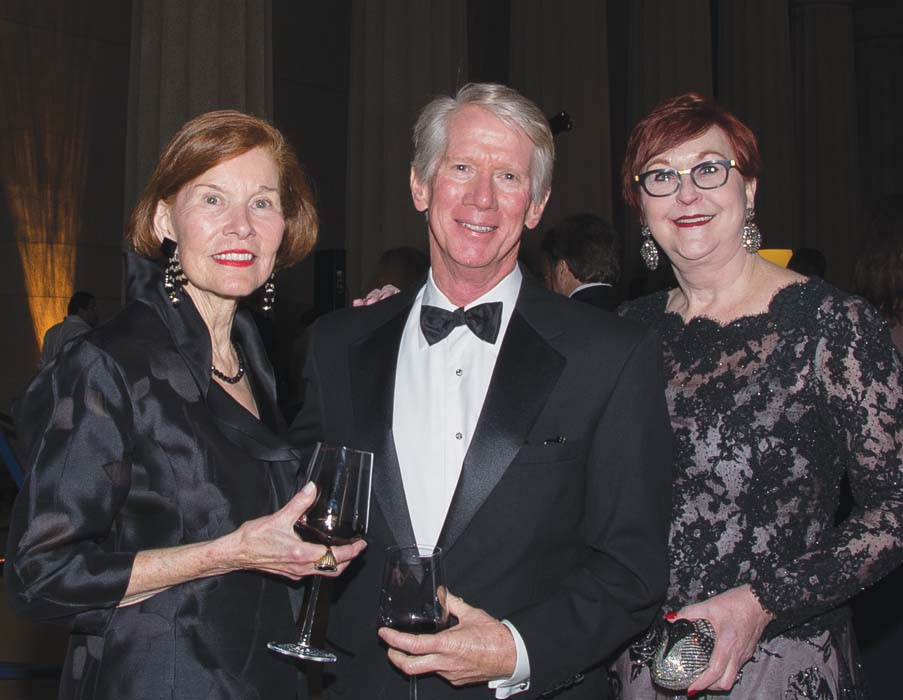 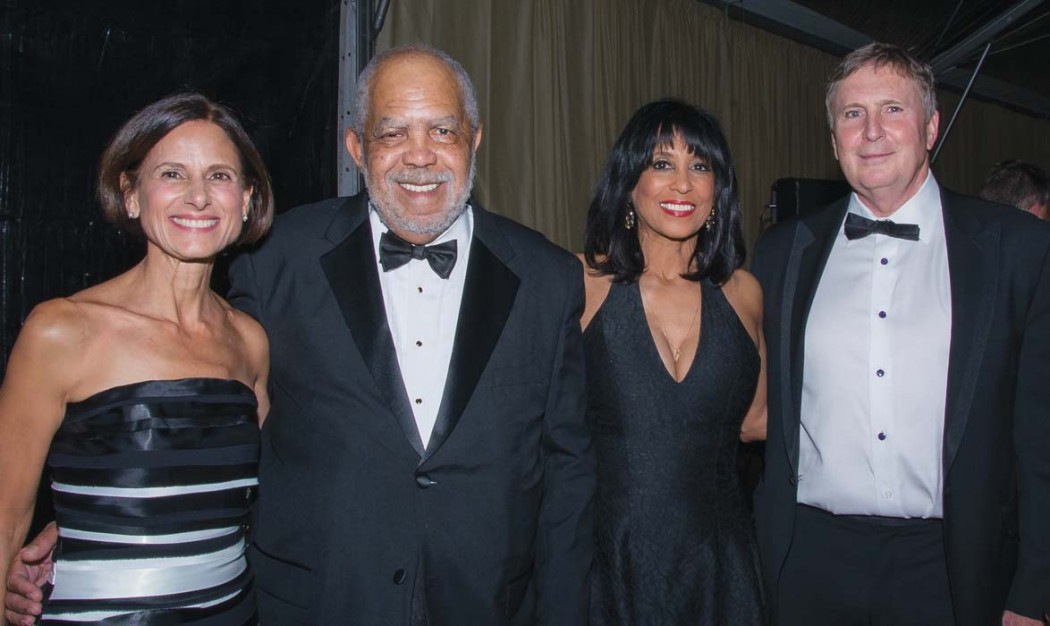 One never knows what might happen at The Conservancy Gala each November. The first year set the tone with an aerialist dropping from the ceiling of the Parthenon. In its five-year history, entertainment has included the torching of a gigantic Zozobra marionette over Lake Watauga, a speed-painting demonstration, and shadow performances worthy of America’s Got Talent.

This year’s chairmen Beth Fortune and Debbie Turner went glam for their iteration, which they dubbed “Designs in Elegance.” The entrance ramp and main rooms were blanketed in a sublime golden-yellow carpeting, causing the naos—which already benefits from the gilded vibe radiating from massive Athena—to gleam even more.

Just when guests might have been tempted to think they were attending just another stunningly beautiful Nashville party, there appeared an oh-so-petite woman in a spunky red leotard who began—ahem—tight-roping nine feet above the floor. Mind you, this was no mere run-of-the-mill Wallenda wannabe: Ariele Ebacher strutted the high wire in stilettos, then en pointe in toe shoes!

My, my! Whatever will they think of next?

The gala benefits The Conservancy for the Parthenon & Centennial Park. The week prior, Vanderbilt chief Nick Zeppos and his wife Lydia Howarth graciously hosted the patrons party at Braeburn, the chancellor’s residence in Belle Meade. 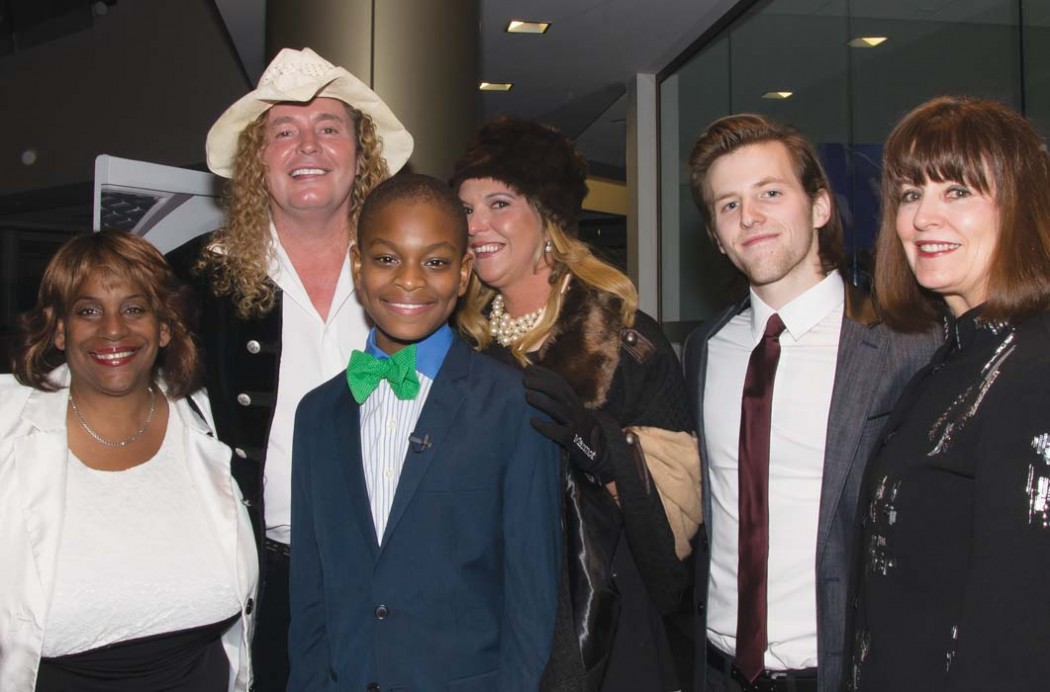 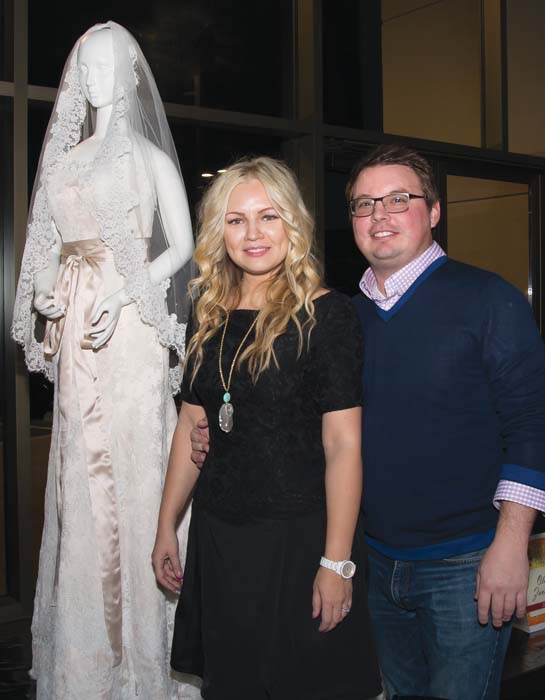 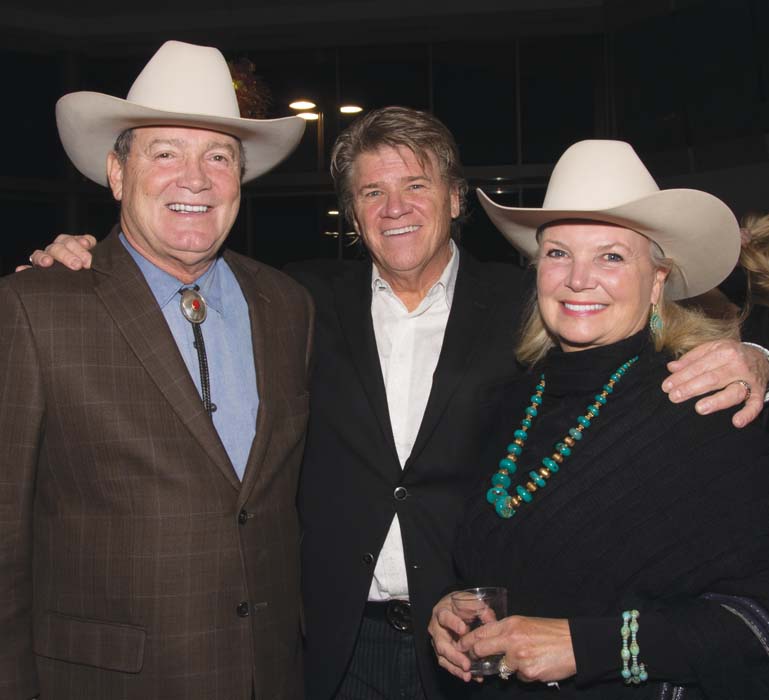 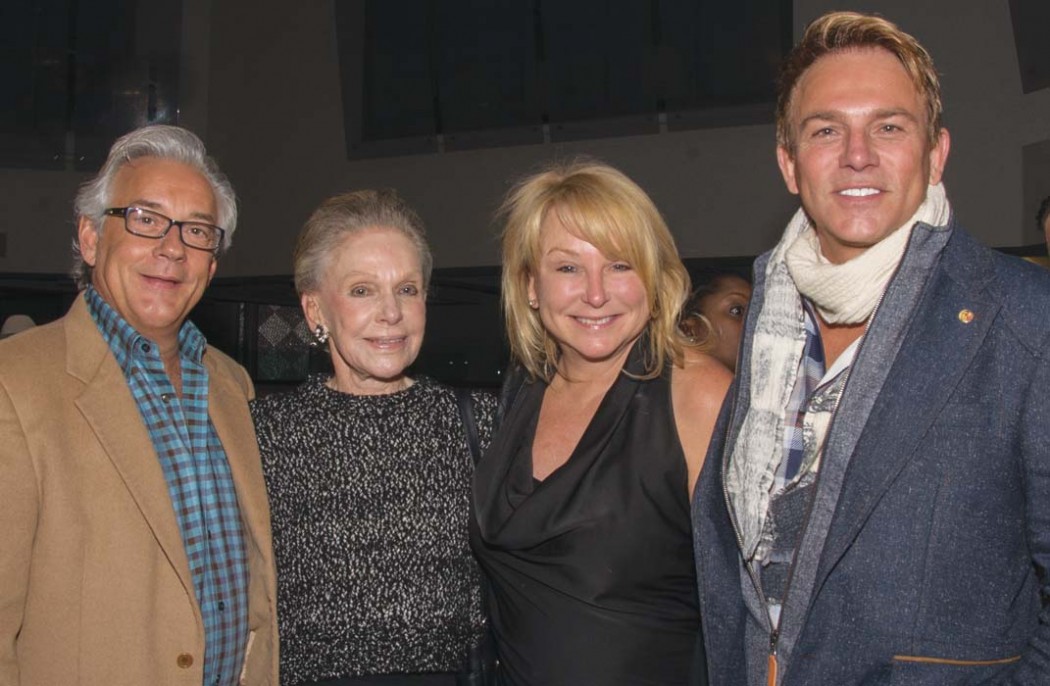 The annual event, co-chaired by Jennifer Parker and Mary Seng, was held in mid November at Lexus of Nashville in Metro Center. The $90-per-person fundraiser benefits the Tennessee State Museum and the Costume & Textiles Institute.