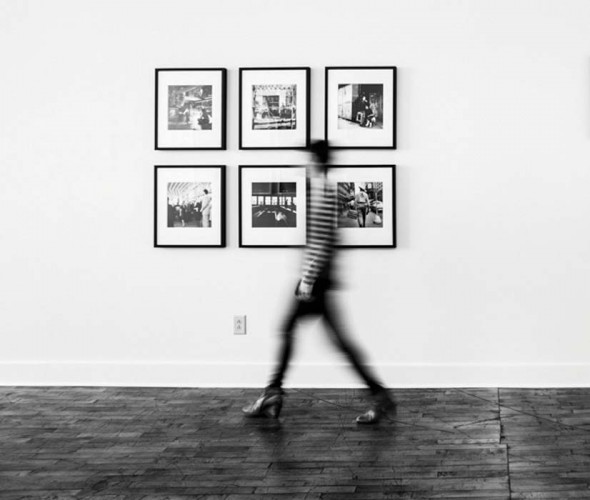 The first fine art piece Susan Sherrick ever bought was a black-and-white photograph of a New Orleans jazz parade. She was working at the Fraenkel Gallery in San Francisco and had fallen for the gritty 1950s cityscapes of one of the gallery’s artists, Lee Friedlander. Paging through his MoMA catalogue, her eye fell upon that NOLA image, and her mind rushed back to a New Orleans night when she was 20 years old. Sherrick’s brother, Stephen, 17, had died a few months before; she and her parents couldn’t bear Thanksgiving at home in Hershey, Pennsylvania, without him, so they got on a southbound plane and hoped they could forget.

They could not. After Thanksgiving dinner, the three stepped out of Commander’s Palace just as a brass band marched into the gorgeous decay of Lafayette Cemetery #1. For them, the funeral procession was a resplendent farewell to Stephen. “I will never forget that music as long as I live,” Sherrick says. “Then I saw the photo that Lee took, and I could hear that music again.” 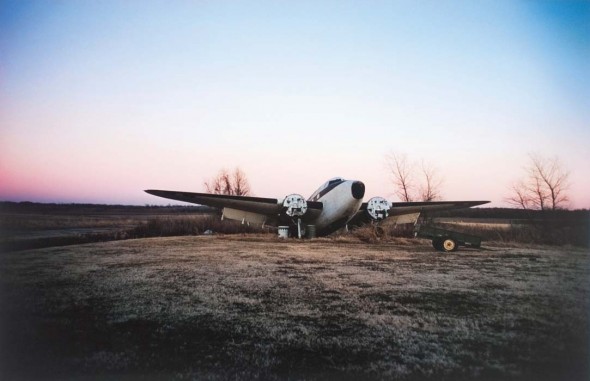 The photograph hangs next to her front door, where it conjures in her, every day, the exquisite ache of loving and losing her baby brother. For Sherrick—art dealer and curator, and new Nashville gallery owner—that’s what great art should do: It should provoke and agitate; it should stir up a tangled inner turmoil, and reflect a complicated push-pull between wrenching and lovely, hideous and mesmerizing.

As co-owner of the new Sherrick & Paul contemporary art gallery, Sherrick is poised to infuse a whole lot more of that kind of top-tier, cutting-edge art into the booming Wedgewood-Houston arts community. At the gallery’s inaugural opening night in November of 2014, the house was packed with decked-out locals ogling Barry McGee’s vivid surfboard installation and Vivian Maier’s urban streetscapes. “[Sherrick’s] bringing in museum-caliber artists. And she’s doing it in this neighborhood, which is fantastic,” says Lain York, Nashville artist and director of Zeitgeist Gallery. “I think it’s a huge game changer. This is work that Nashvillians who are collectors are going to art fairs and to New York to buy.” 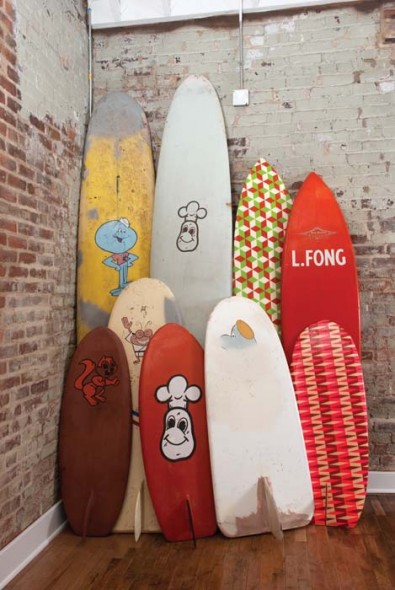 Before launching the gallery, Sherrick did a few test runs to see what Nashville collectors might do if more world-class art came to them. She partnered with Nashvillian Libby Callaway in a series of pop-up events called “Joint,” which paired well-known artists like William Eggleston with talented locals such as Heidi Ross and Yve Assad. The result? “We sold work,” says Sherrick, at all different price points—including an Eggleston photograph for $60,000. 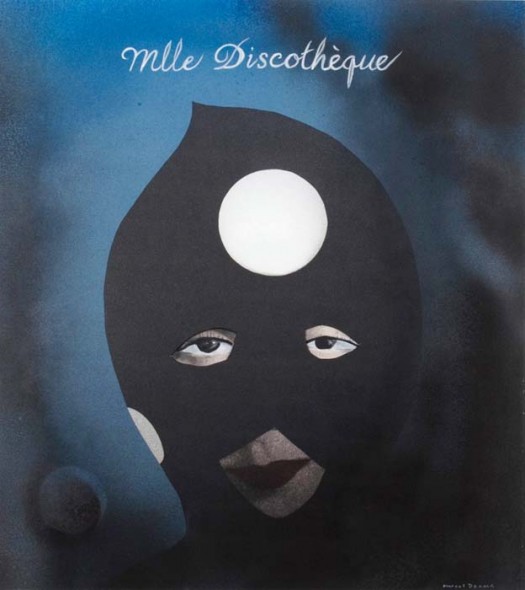 “And then, I was like, OK, maybe this can happen,” Sherrick recalls. Nashville Scene arts editor Laura Hutson thinks maybe it can, too—especially as Nashville’s demography shifts. “The middle of nowhere is the new center,” she says, pointing out that “flyover” cities like Nashville and Denver are attracting more twenty-something college grads than ever before. And those educated young people are going to want big-city amenities like great restaurants and a thriving arts scene. Hutson draws parallels, in fact, between culinary and visual arts cultures—and how a city’s tastes evolve, as tastemakers introduce better and edgier art forms and seed people’s cravings for more.

But even as Nashville’s arts scene grows, can a small city compete for serious art collectors’ dollars? Former Nashville curator Veronica Kavass suggests that Nashville shouldn’t try to outdo New York on its own terms. The big-city art scenes “can feel so stuffy and intimidating, so cutthroat,” she says. “The Southern market for art collecting could be a respite.” 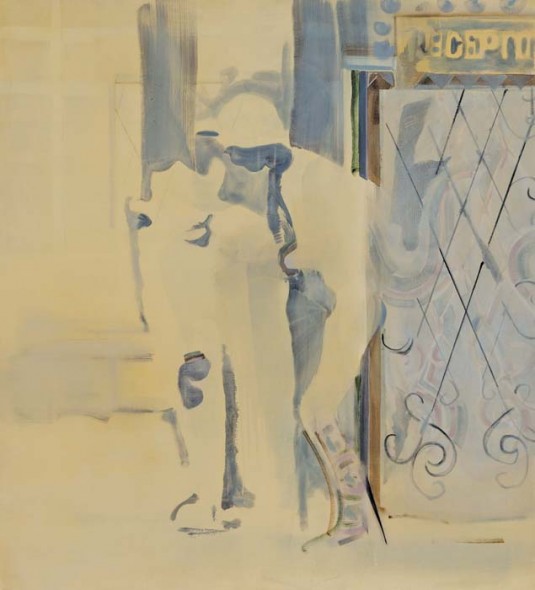 Kavass believes that Sherrick’s big-market connections and tastes, combined with her low-key, personal approach to the business of art, might be just the right recipe for Nashville collectors. Maybe that’s why so many big-name artists Susan has worked with, through such storied galleries as David Zwirner, Marian Goodman, and Howard Greenberg, are willing to take a chance on Nashville. “I don’t think it would happen if it weren’t for Susan. She was a breath of fresh air for those artists,” Kavass says. “She’s personally interested in them. She wants to take good care of them.”

“For me, it was a no-brainer,” says New York artist Wendy White, whose solo exhibition comes to Sherrick & Paul in April. “I think I said, ‘I’d follow you anywhere’ when she asked me. She has an impeccable resume and amazing taste. Also, Nashville is a really interesting city. It offers the opportunity to work outside the well-worn art world avenues.” 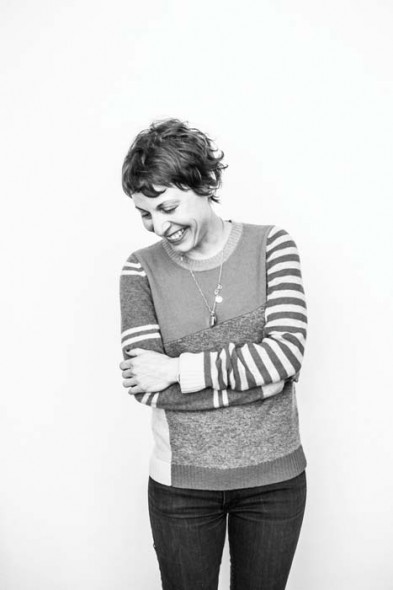 There are two types of people Susan Sherrick and her partner—healthcare executive and art collector Paul Gilbert—are hoping to lure to the gallery: art-curious types, soon to be converted, and swooning art lovers who spent childhoods roaming the Whitney and the MoMA. Sherrick believes those present and future fine-art aficionados won’t be hard to find in Nashville. “They’re totally here,” she says. She recalls watching an MTSU student at one of the Joint pop-ups gazing at an Eggleston photograph. He turned to Sherrick. “Thank you,” he said quietly. “I never thought this kind of art would be in Nashville.”